Don’t come here. It isn’t safe.”
“It’s remarkable that he has so much concern for your welfare, provided that he’s the one sitting in a cage,” Saiman murmured. “You keep the most interesting friends, Kate.”
“Saiman?”
“Yes?”
“If you hurt him, I’ll have twenty shapeshifters in your apartment foaming at the mouth at your scent.”
“Don’t worry. I have no desire to bring the Pack’s wrath on my head. Your friend is unharmed and contained. I will, however, turn him over to proper authorities unless you come and pick him up by sunrise.”
“I’ll be there.”
Saiman’s voice held a slight mocking edge. “I’m looking forward to it.”

I MADE IT BY 3:00 A.M.
Saiman occupied a suite on the fifteenth floor of the only high-rise still standing in Buckhead. Magic hated tall buildings—magic hated anything large and technologically complex, period—and gnawed them down to nubs of concrete and steelwork only four to five stories high. They jutted sadly here and there along Midtown, like decrepit obelisks of some long-forgotten civilization.
Formerly Lenox Pointe and now Champion Heights, Saiman’s building, which had been remodeled more times than I could count, was shielded by a complex spell, which tricked the magic into thinking the high-rise was a giant rock. During the magic waves, parts of the high-rise looked like a granite crag. During the flare, parts of it were a granite crag. But today, with the magic down, it looked like a high-rise.
I had taken Betsi, my gasoline-guzzling Subaru, to save time. The magic had just fallen, and considering how weak this wave had been, the tech would likely stay on top for at least a few more hours. I parked Betsi’s battered, dented carcass next to slick vehicles that cost twice my year’s salary and then some, and headed up the concrete steps to the lobby armored in steel plates and bulletproof glass.
My foot caught on the edge of a step and I nearly took a dive. Great. Saiman was frighteningly intelligent and observant, always a bad combo for an adversary. I needed to be sharp. Instead I was so tired, my eyes required match-sticks to stay open. If I didn’t wake up fast, Derek could end the night wading through a sea of hurt.
When a shapeshifter hit puberty, he could go loup or go Code. Going loup meant surrendering yourself to the beast and rolling down the bumpy hill of homicide, cannibalism, and insanity, until you ran into teeth, blades, or a lot of silver bullets at the bottom. Going Code meant discipline, strict conditioning, and an iron will, and subjecting oneself to this lifestyle was the only way a shapeshifter could function in a human society. Going Code also meant joining a pack, where the hierarchy was absolute, with alphas burdened with vast power and heavy responsibility.
Atlanta’s Pack was arguably the biggest in the country. Only Alaska’s Ice Fury rivaled it for sheer numbers. Atlanta shapeshifters drew a lot of attention. The Pack was big on loyalty, accountability, chain of command, and honor. The Pack members never forgot that society at large perceived them as beasts, and they did everything in their power to project a low-key, law-abiding image. Punishment for unsanctioned criminal activity was immediate and brutal.
Getting caught breaking and entering into Saiman’s apartment would land Derek into scalding-hot water. Saiman had connections, and if he chose, he could create a lot of noise. The potential for the Pack to get a huge and very public black eye was significant. The Pack’s alphas, collectively known as the Pack Council, would be champing at the bit once they found out about the murder. Right now wasn’t a good time to piss them off any further. I needed to get Derek out of that apartment, fast, quiet, and with a minimum of fuss.
I made it to the lobby and knocked on the metal grate. Inside a guard leveled an AK-47 at me from behind his reinforced station in the center of the marble floor. I gave him my name and he buzzed me in—I was expected. How nice of Saiman.
The elevator brought me to the fifteenth floor and spat me out into a luxurious hallway lined with carpet that might have been thicker than my mattress. I crossed it to Saiman’s apartment, and the lock clicked open just as I reached out to ring the bell.
The door opened, revealing Saiman. He wore his neutral form, the one he usually put on for my benefit: a bald man of average height and slight build, wearing
Vom Netzwerk: 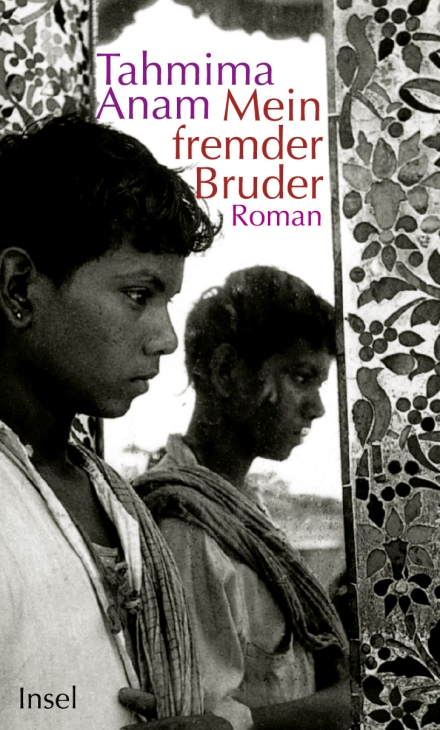 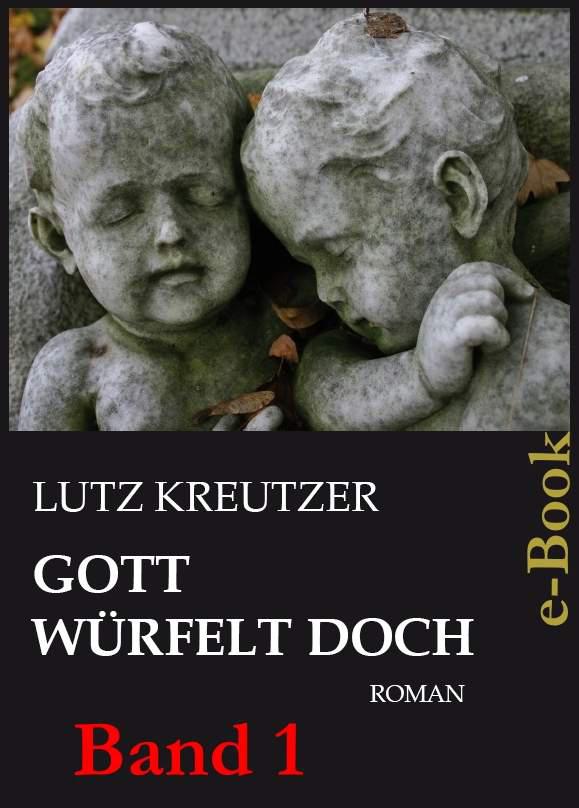 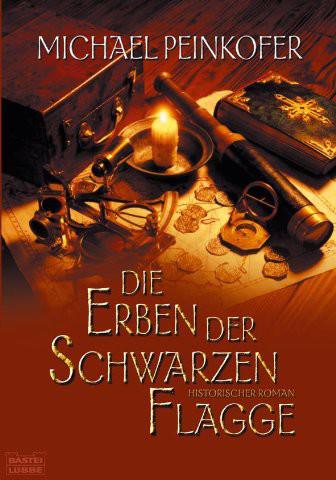 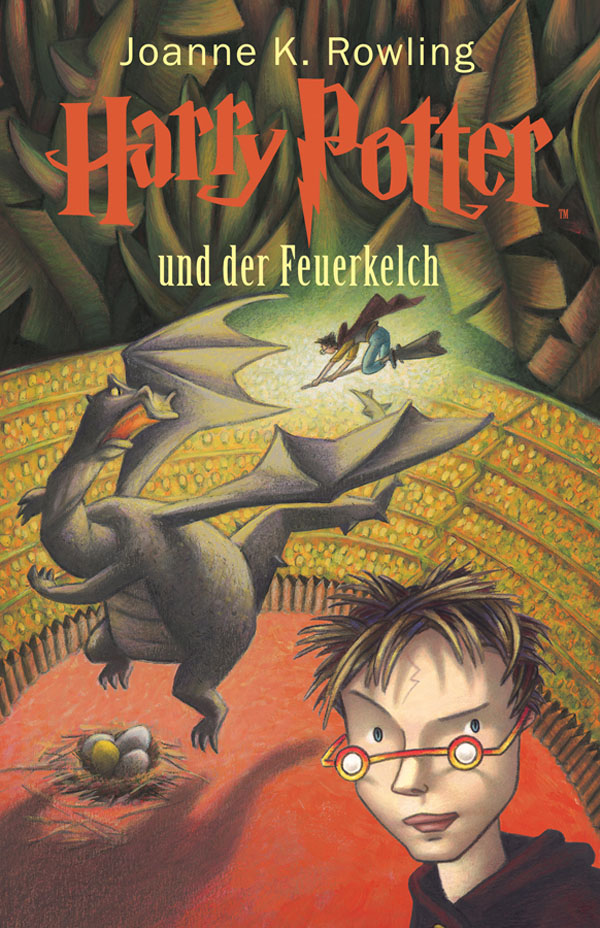 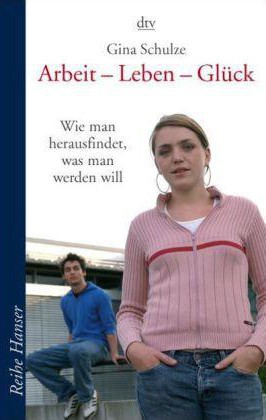 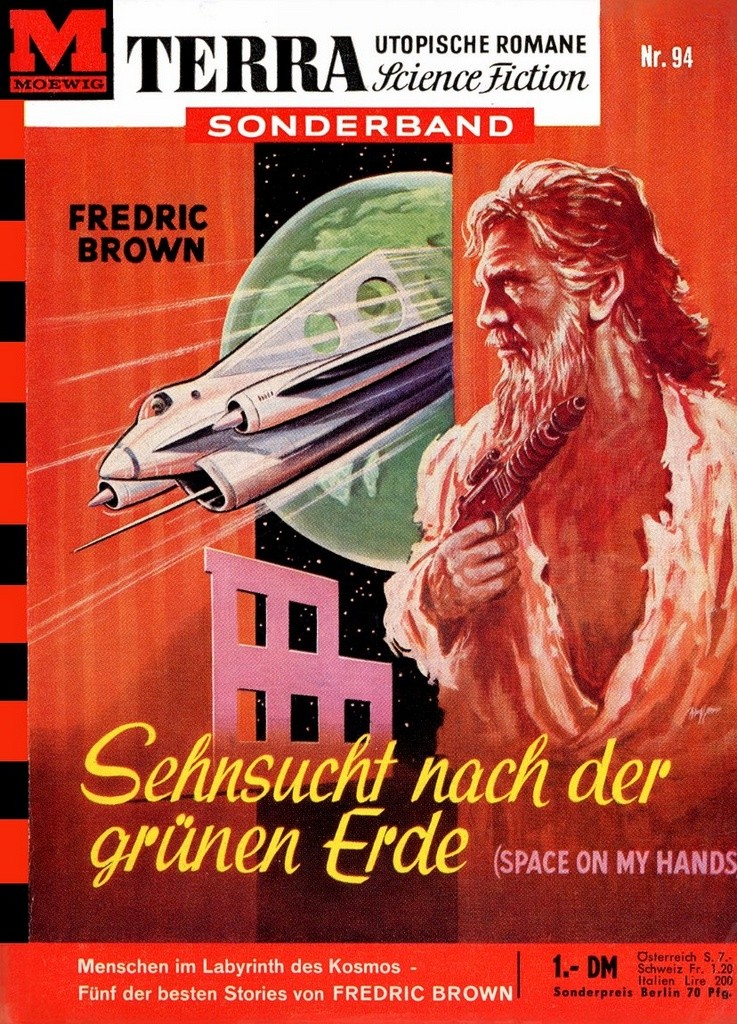 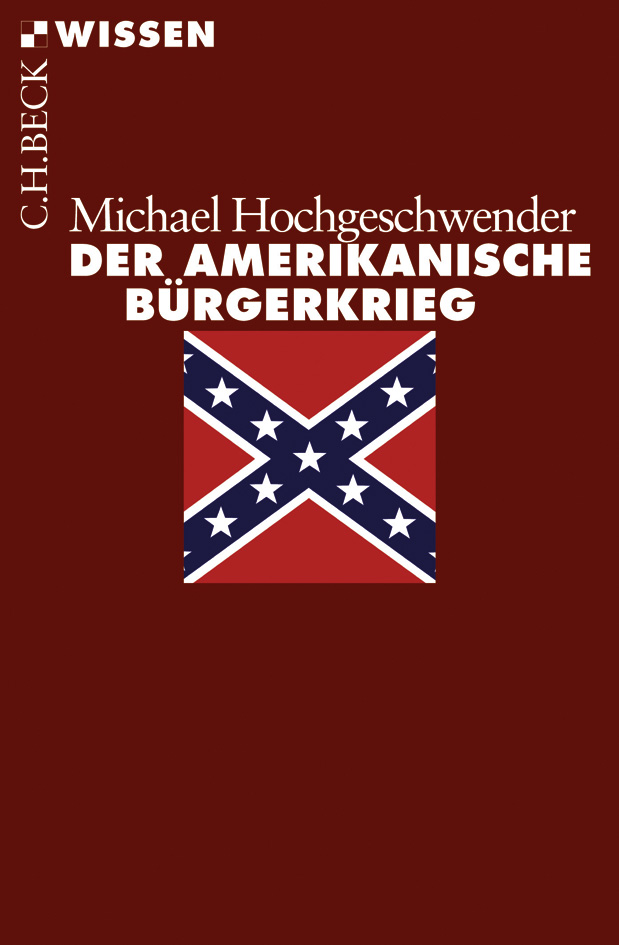