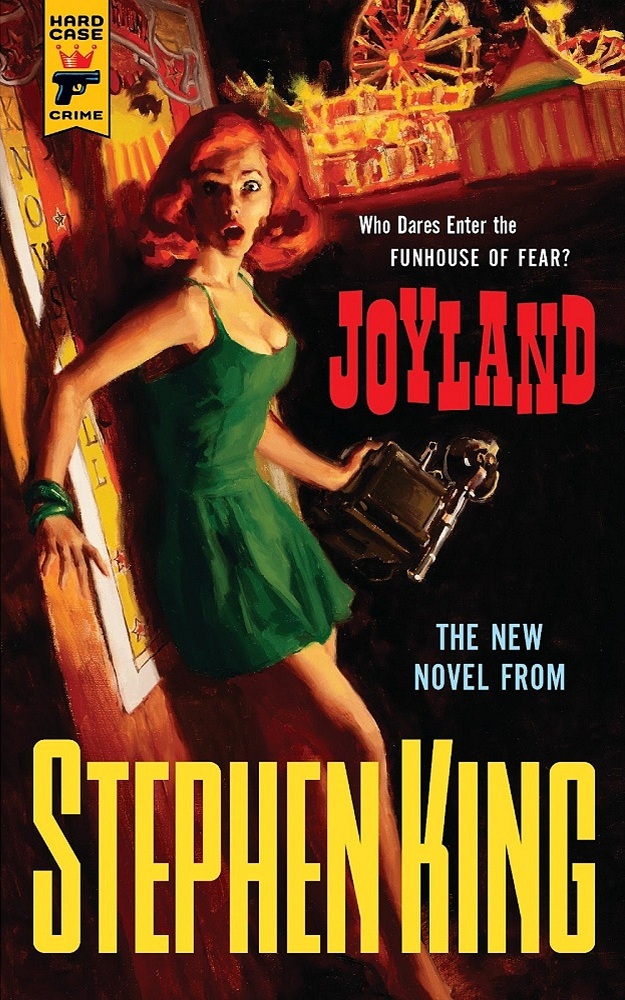 Acclaim For the Work
of STEPHEN KING!
“Excellent, psychologically textured . . . Stephen King is so widely acknowledged as America’s master of paranormal terrors that you can forget his real genius is for the everyday.”
—New York Times Book Review
“King has written . . . a novel that’s as hauntingly touching as it is just plain haunted . . . one of his freshest and most frightening works to date.”
—Entertainment Weekly
“Extraordinarily vivid . . . an impressive tour de force, a sensitive character study that holds the reader rapt.”
—Playboy
“Stephen King is superb.”
—Time
“Mr. King makes palpable the longing and regret that arise out of calamity, and deftly renders the kindness and pettiness that can mark small-town life.”
—Wall Street Journal
“King is a master at crafting a story and creating a sense of place.”
—USA Today
“A thoroughly compelling thriller.”
—Esquire
“Don’t start this one on a school night . . . You’ll be up till dawn.”
—People
“As brilliant a dark dream as has ever been dreamed in this century.”
—Palm Beach Post
“A great book . . . A landmark in American literature.”
—Chicago Sun-Times
“Stephen King is an immensely talented storyteller of seemingly inexhaustible gifts.”
—Interview
“A rare blend of luminous prose, thought-provoking themes and masterful storytelling.”
—San Diego Union Tribune
“Not only immensely popular but immensely talented, a modern-day counterpart to Twain, Hawthorne, Dickens.
—Publishers Weekly
“He’s a master storyteller. Gather around the pages of his literary campfire and he’ll weave you a darn good yarn.”
—Houston Chronicle
“King surpasses our expectations, leaves us spellbound and hungry for the next twist of plot.”
—Boston Globe
“Top shelf. You couldn’t go wrong with a King book.”
—Michael Connelly
“Stephen King is the Winslow Homer of blood.”
—New Yorker
“King has invented genres, reinvented them, then stepped outside what he himself has accomplished . . . Stephen King, like Mark Twain, is an American genius.”
—Greg Iles
“Stephen King is much more than just a horror fiction writer. And I believe that he’s never been given credit for taking American literature and stretching its boundaries.”
—Gloria Naylor
“To my mind, King is one of the most underestimated novelists of our time.”
—Mordechai Richler, Vancouver Sun
“King possesses an incredible sense of story . . . [He is] a gifted writer of intensely felt emotions, a soulful writer in control of a spare prose that never gets in the way of the story . . . I, for one (of millions), wait impatiently to see where this king of storytellers takes us next.”
—Ridley Pearson
“An absorbing, constantly surprising novel filled with true narrative magic.”
—Washington Post
“It grabs you and holds you and won’t let go . . . a genuine page turner.”
—Chattanooga Times
“Blending philosophy with a plot that moves at supersonic speed while showcasing deeply imagined characters . . . an impressive sensitivity to what has often loosely been called the human condition.”
—Newsday
“You surrender yourself . . . King engulfs you . . . and carries you away to 4 AM page-turning.”
—A.P. Wire
“Enthralling . . . superb.”
—Dallas Times Herald
“A spellbinder, a compulsive page-turner.”
—Atlanta Journal
“Faultlessly paced . . . continuously engrossing.”
—Los Angeles Times
“A literary triumph . . . Read this book.”
—Milwaukee Journal
“Superbly crafted . . . extraordinary.”
—Booklist
“His writing has a lyricism, an evocative descriptive sweep . . . It’s a gift.”
—Columbia State
“Dazzlingly well written.”
—The Indianapolis Star
“King is a terrific storyteller.”
—San Francisco Chronicle
“By far the world’s most popular author . . . He never seems to use up the magic.”
—Chicago Tribune

I stashed my basket of dirty rags and Turtle Wax by the exit door in the arcade. It was ten past noon, but right then food wasn’t what I was hungry for. I walked slowly along the track and into Horror House.
I had to duck my head when I passed beneath the Screaming Skull, even though it was now pulled up and locked in its home position. My footfalls echoed on a wooden floor painted to look like stone. I could hear my breathing. It sounded harsh and dry. I was scared, okay? Tom had told me to 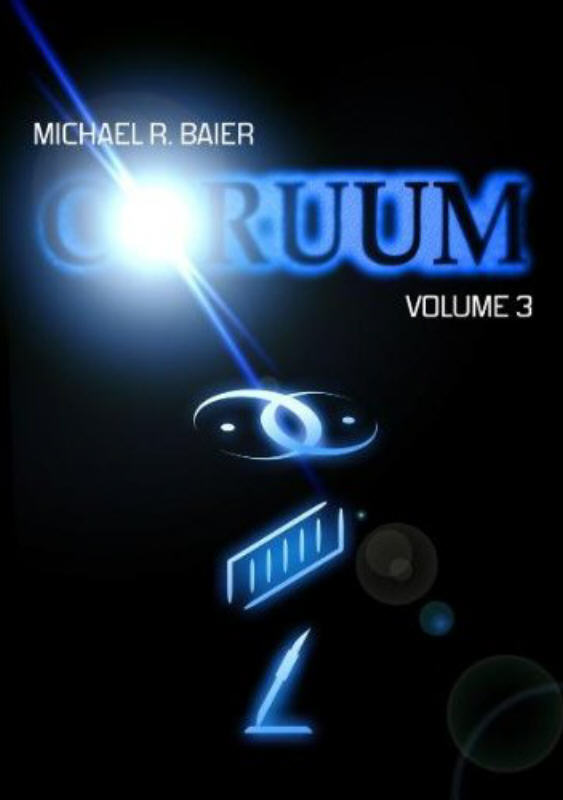 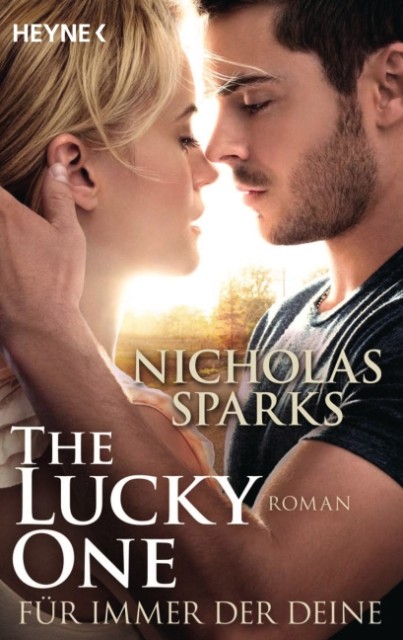 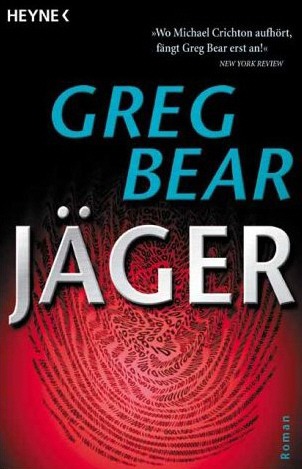 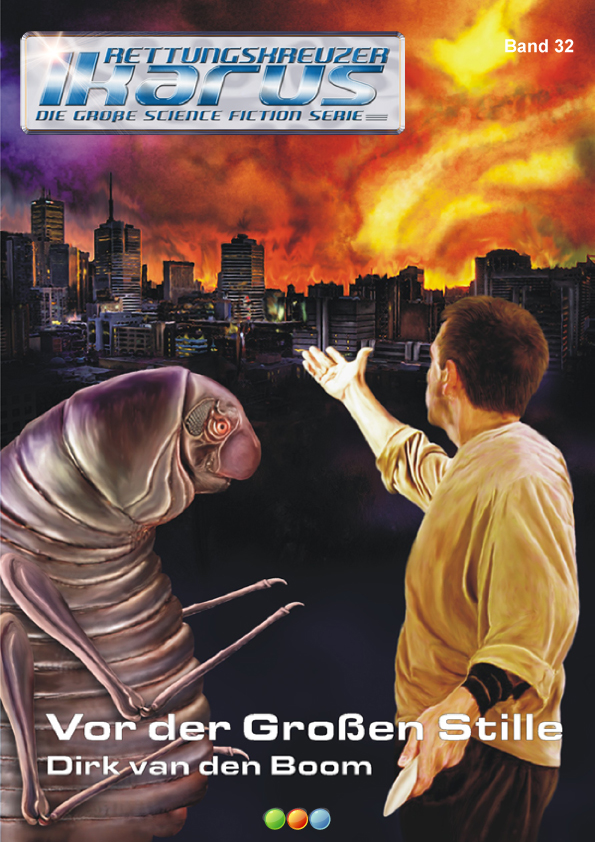 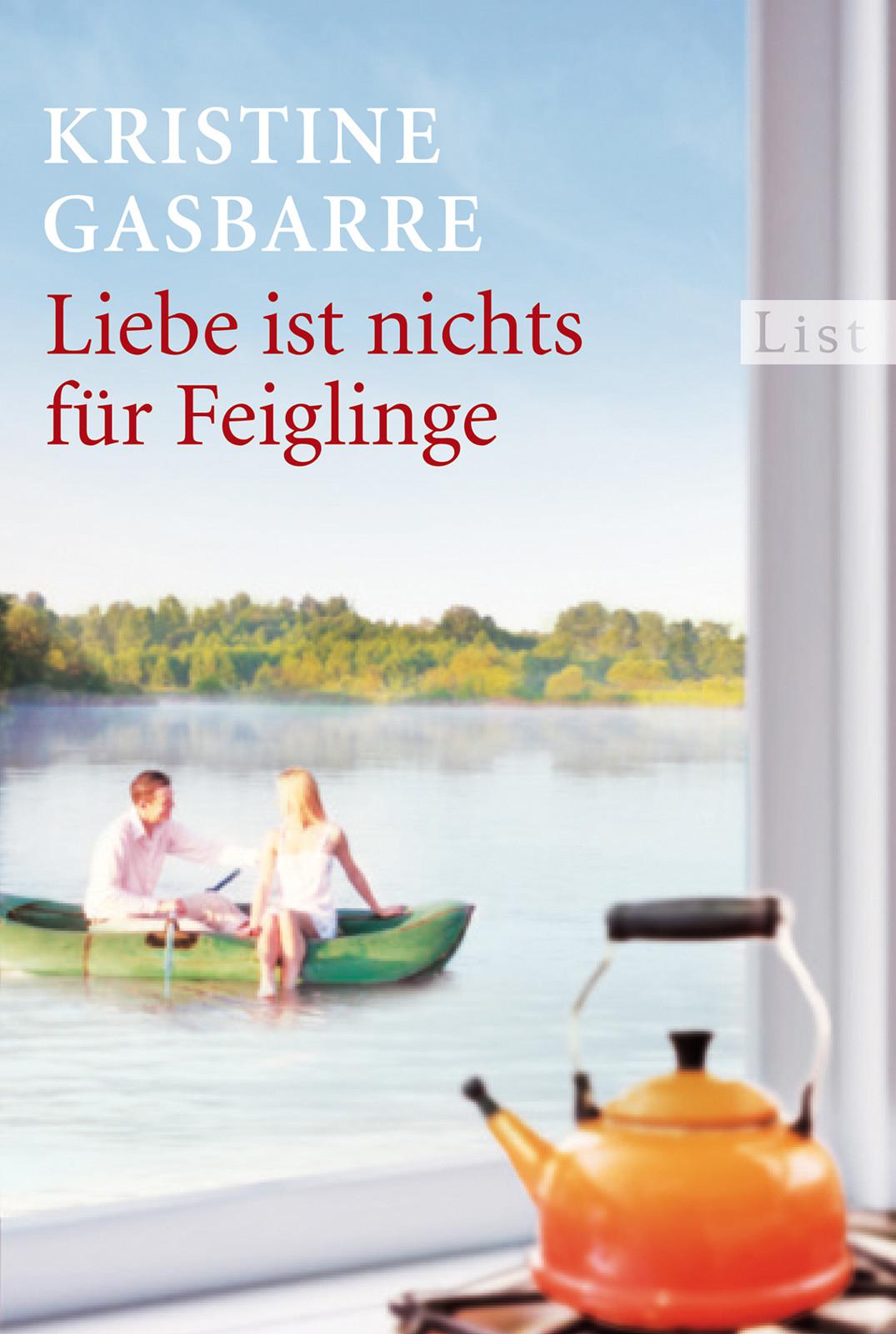 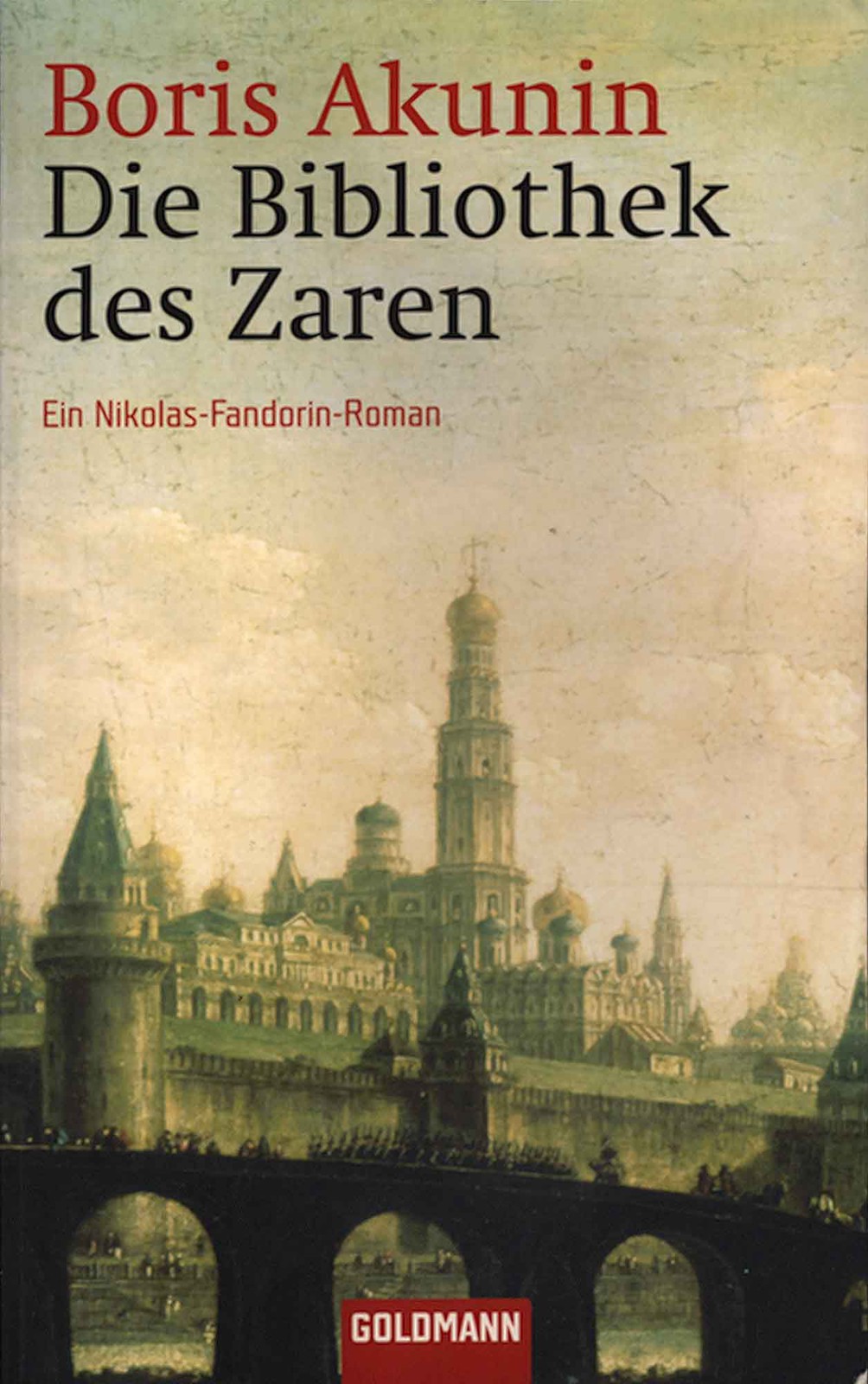 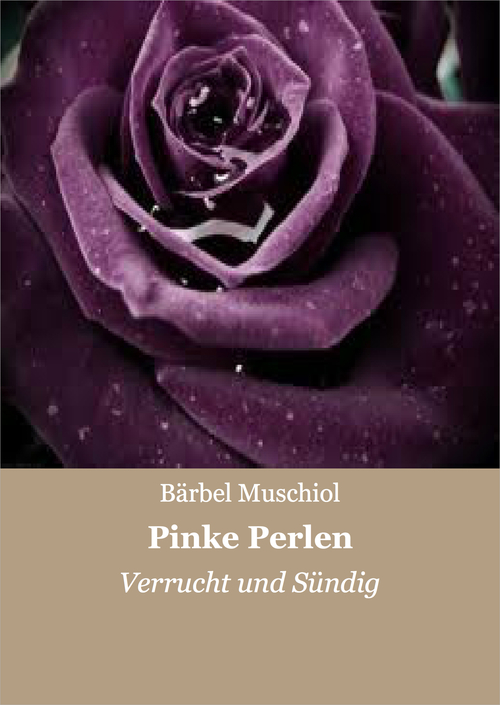