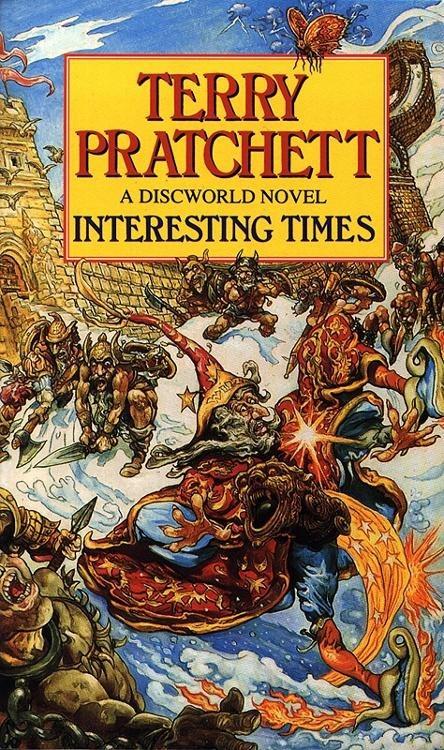 Begin Reading
T his is where the gods play games with the lives of men, on a board which is at one and the same time a simple playing area and the whole world.
And Fate always wins.
Fate always wins. Most of the gods throw dice but Fate plays chess, and you don’t find out until too late that he’s been using two queens all along.
Fate wins. At least, so it is claimed. Whatever happens, they say afterwards, it must have been Fate. *
Gods can take any form, but the one aspect of themselves they cannot change is their eyes, which show their nature. The eyes of Fate are hardly eyes at all—just dark holes into an infinity speckled with what may be stars or, there again, may be other things.
He blinked them, smiled at his fellow players in the smug way winners do just before they become winners, and said:
“I accuse the High Priest of the Green Robe in the library with the double-handed axe.”
And he won.
He beamed at them.
“No one likeh a poor winner,” grumbled Offler the Crocodile God, through his fangs.
“It seems that I am favoring myself today,” said Fate. “Anyone fancy something else?”
The gods shrugged.
“Mad Kings?” said Fate pleasantly. “Star-Crossed Lovers?”
“I think we’ve lost the rules for that one,” said Blind Io, chief of the gods.
“Or Tempest-Wrecked Mariners?”
“You always win,” said Io.
“Floods and Droughts?” said Fate. “That’s an easy one.”
A shadow fell across the gaming table. The gods looked up.
“Ah,” said Fate.
“Let a game begin,” said the Lady.
There was always an argument about whether the newcomer was a goddess at all. Certainly no one ever got anywhere by worshipping her, and she tended to turn up only where she was least expected, such as now. And people who trusted in her seldom survived. Any temples built to her would surely be struck by lightning. Better to juggle axes on a tightrope than say her name. Just call her the waitress in the Last Chance saloon.
She was generally referred to as the Lady, and her eyes were green; not as the eyes of humans are green, but emerald green from edge to edge. It was said to be her favorite color.
“Ah,” said Fate again. “And what game will it be?”
She sat down opposite him. The watching gods looked sidelong at one another. This looked interesting. These two were ancient enemies.
“How about…” she paused, “…Mighty Empires?”
“Oh, I hate that one,” said Offler, breaking the sudden silence. “Everyone dief at the end.”
“Yes,” said Fate, “I believe they do.” He nodded at the Lady, and in much the same voice as professional gamblers say “Aces high?” said, “The Fall of Great Houses? Destinies of Nations Hanging by a Thread?”
“Certainly,” she said.
“Oh, good .” Fate waved a hand across the board. The Discworld appeared.
“And where shall we play?” he said.
“The Counterweight Continent,” said the Lady. “Where five noble families have fought one another for centuries.”
“Really? Which families are these?” said Io. He had little involvement with individual humans. He generally looked after thunder and lightning, so from his point of view the only purpose of humanity was to get wet or, in occasional cases, charred.
“The Hongs, the Sungs, the Tangs, the McSweeneys and the Fangs.”
“Them? I didn’t know they were noble,” said Io.
“They’re all very rich and have had millions of people butchered or tortured to death merely for reasons of expediency and pride,” said the Lady.
The watching gods nodded solemnly. That was certainly noble behavior. That was exactly what they would have done.
“ McFweeneyf? ” said Offler.
“Very old established family,” said Fate.
“Oh.”
“And they wrestle one another for the Empire,” said Fate. “Very good. Which will you be?”
The Lady looked at the history stretched out in front of them.
“The Hongs are the most powerful. Even as we speak, they have taken yet more cities,” she said. “I see they are fated to win.”
“So, no doubt, you’ll pick a weaker family.”
Fate waved his hand again. The playing pieces appeared, and started to move around the board as if they had a life of their own, which was of course the case.
“But,” he said, “we shall play without dice. I don’t trust you with dice. You throw them where I can’t see them. We will play with steel, and tactics, and politics, and war.”
The Lady nodded.
Fate looked across at his 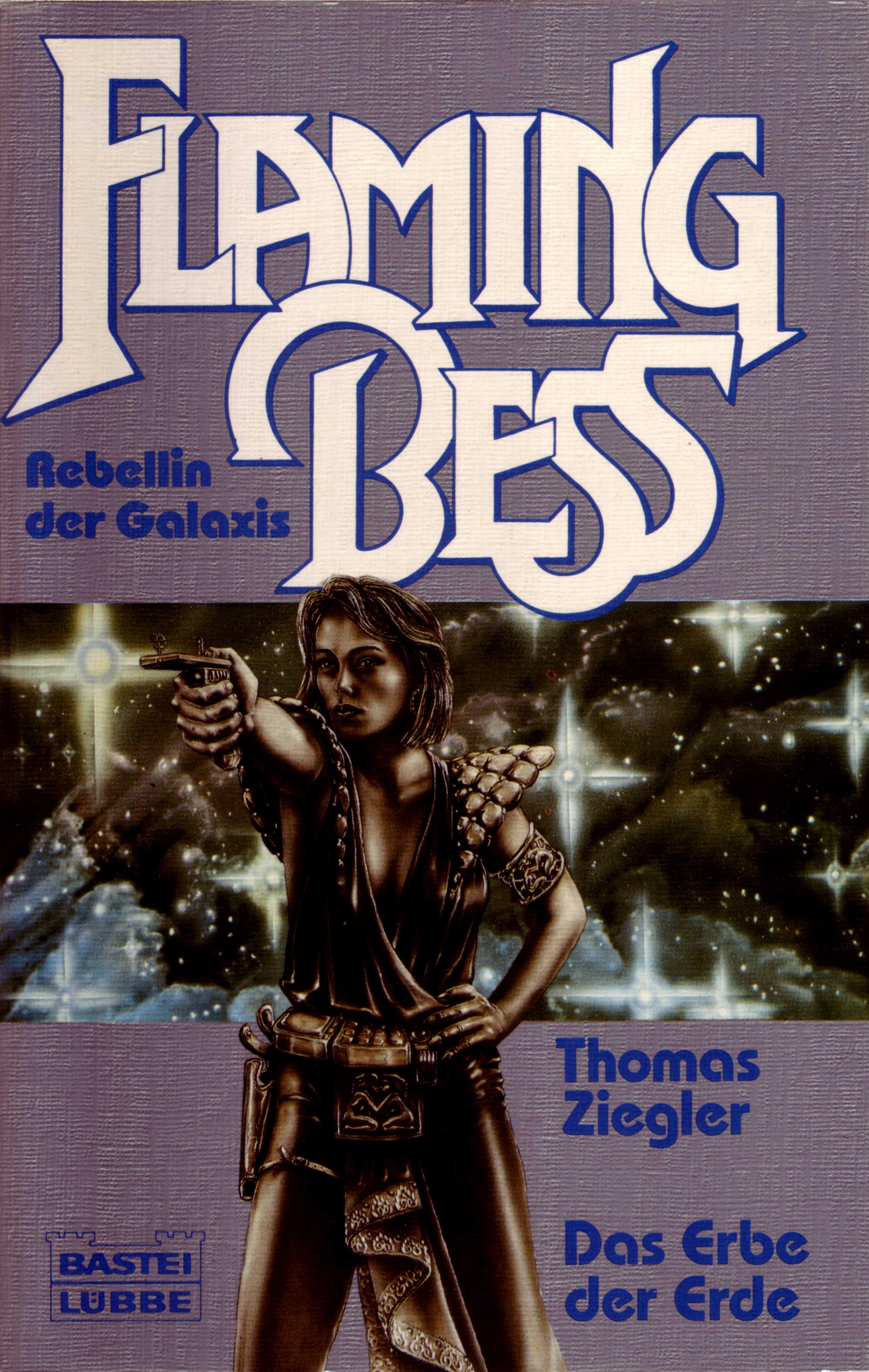 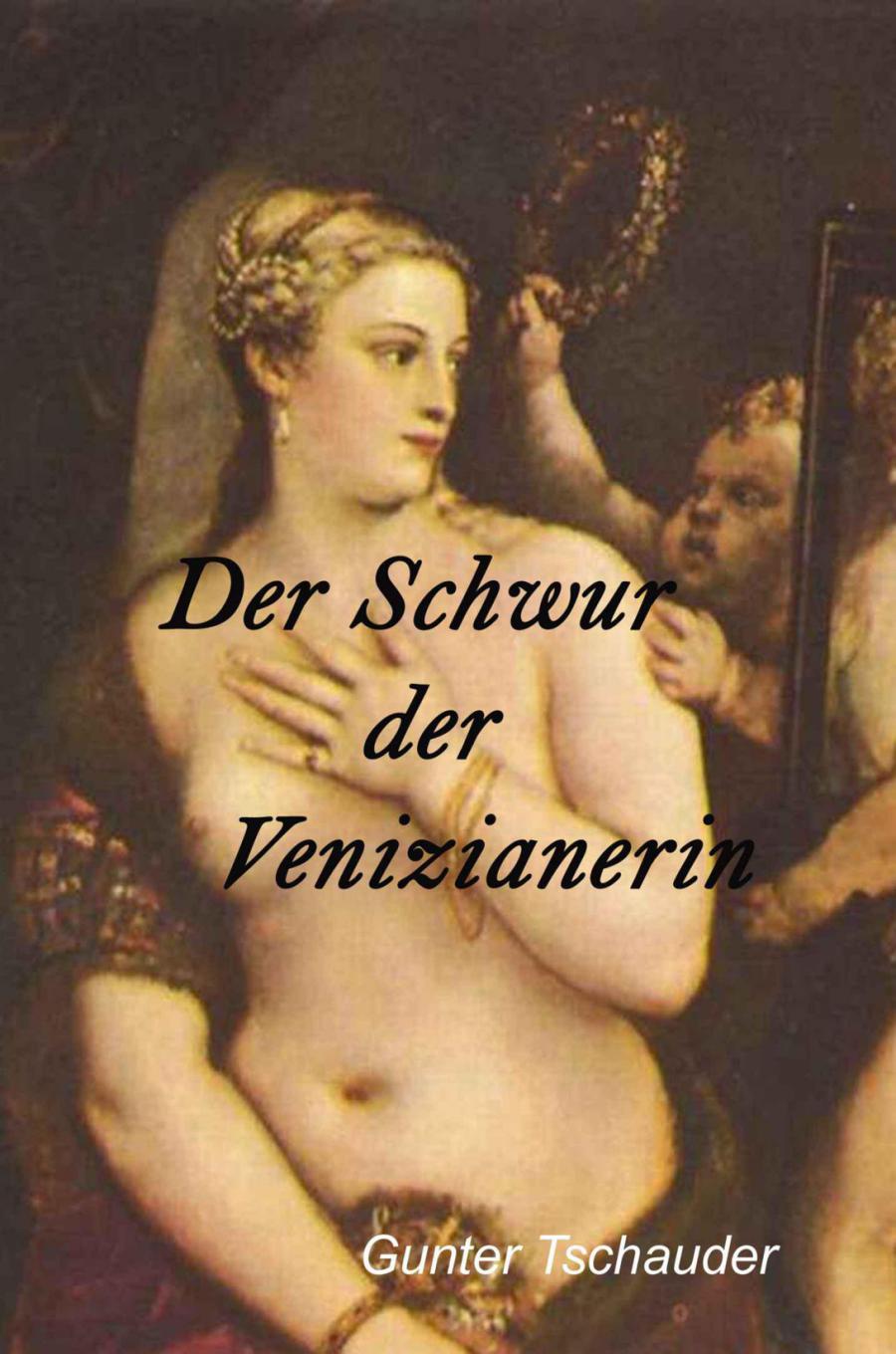 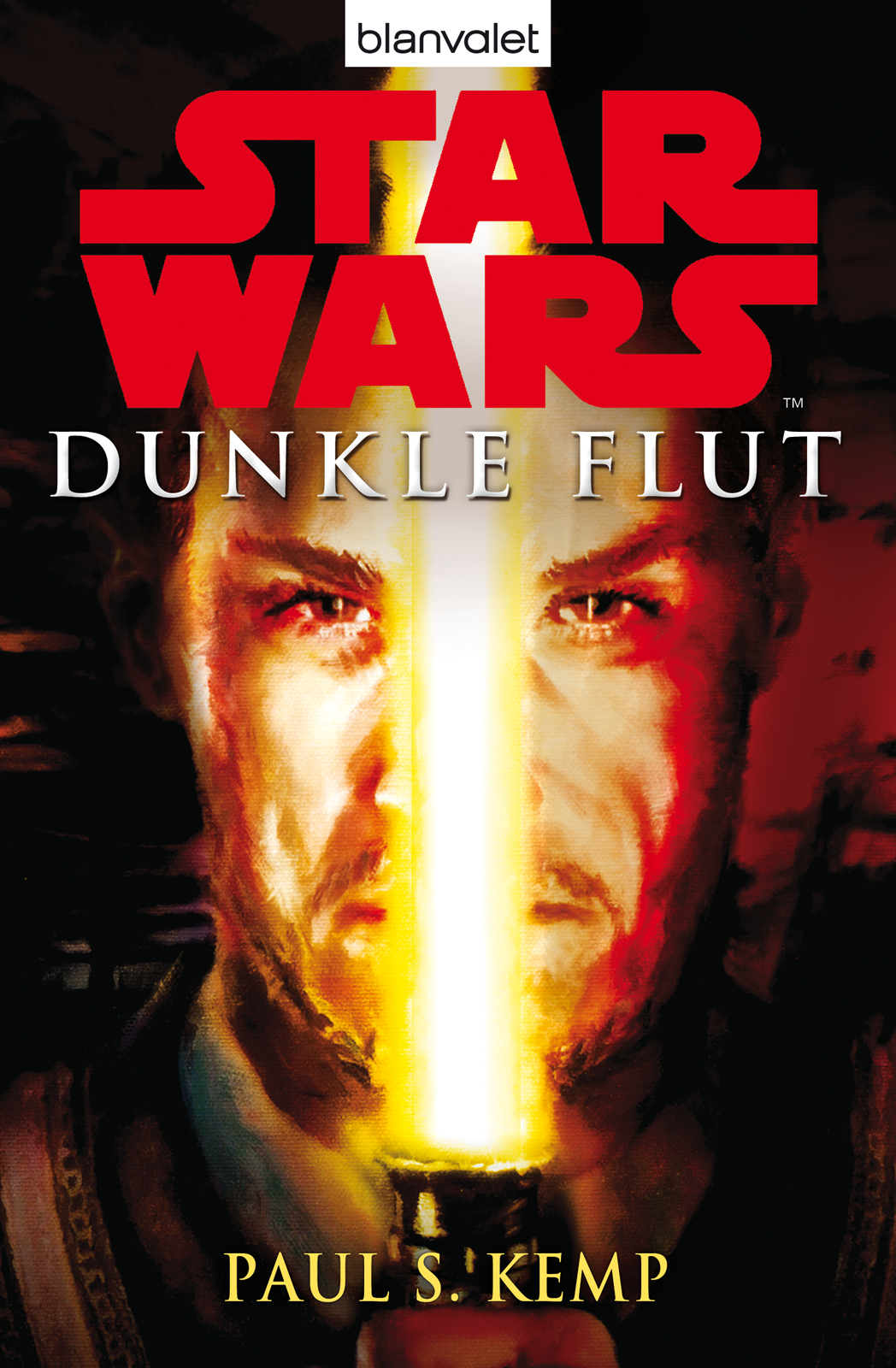 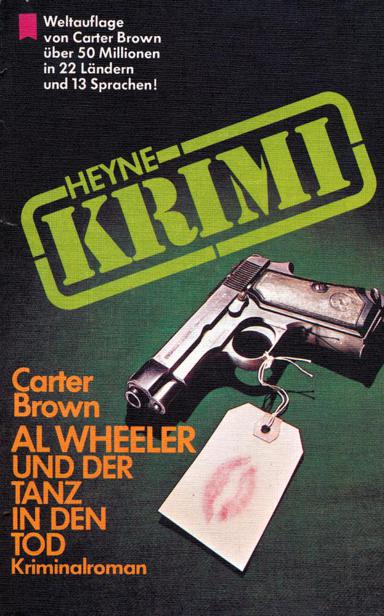 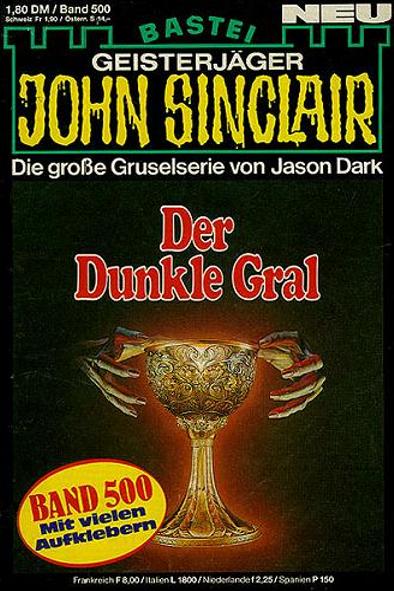 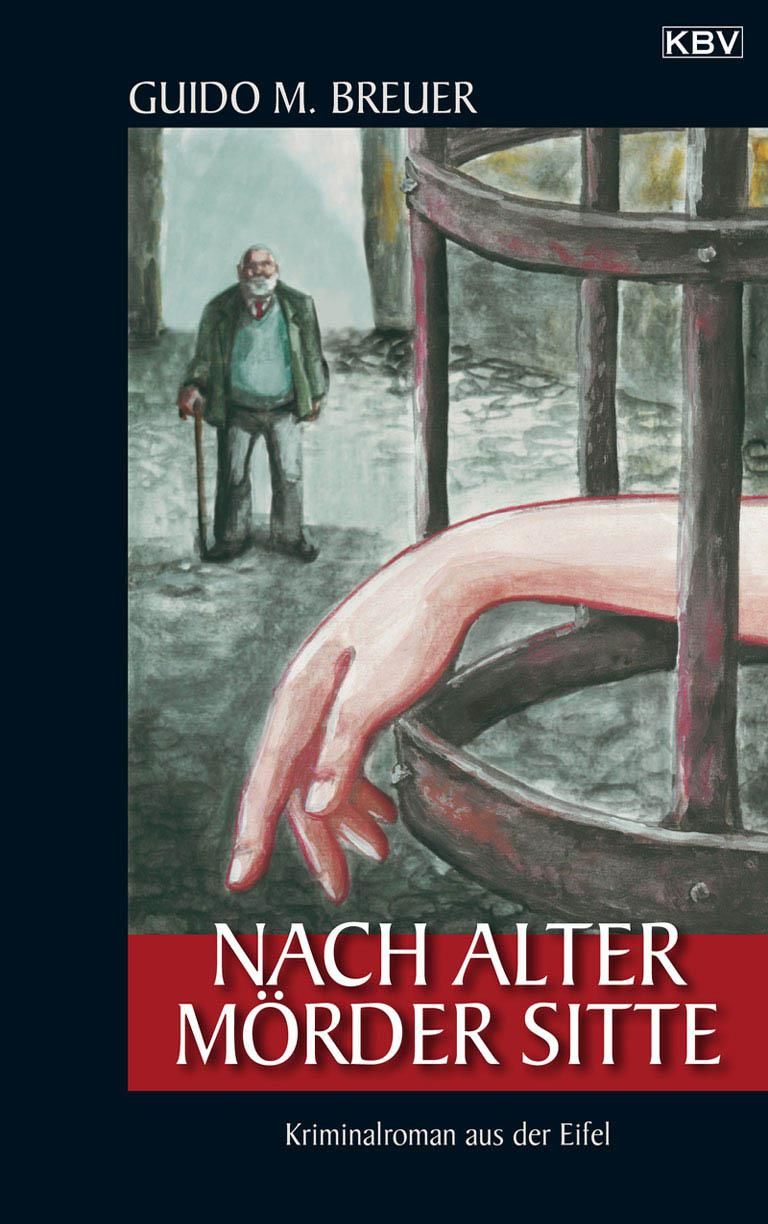 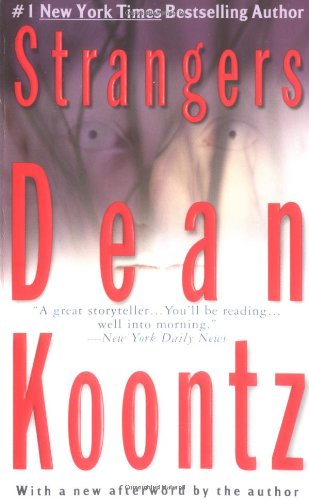