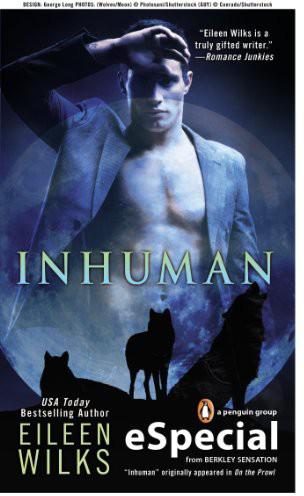 been a baby when her Gift was suppressed. How could she have any memory of that? But she'd gone there, and to so many others, all of them laid open to an overwhelming and intimate presence.
Nathan sat cross-legged nearby, his face cleaned of expression, unreadable. Behind him approaching dawn banded the sky in shades of gray, with the widest band the same steel as his eyes.
Dawn. Dawn was near, lifting the blackness. She'd been… away… longer than she'd realized. She searched Nathan's eyes for the answer she needed.
He invented smiles again. This one arrived as fresh as the dawn behind him—a smile holding hints of tomorrow and tomorrow and tomorrow.
Her eyes stung. "She isn't going to kill me."
"No, and nor is the Huntsman. But you may not like the solution she's found."
The Huntsman. Kai looked around, but he was nowhere in sight.
"My brother's a restless sort," the queen said, rising fluidly to her feet. "He's off to other hunts, or possibly to sleep. Dell remains yours," she added, looking down at Kai. "That was her choice. But you can't remain here."
Kai scrambled to her feet. "What do you mean?"
"I've decided on a testing. You have three quests to perform, Kai Tallman Michalski." The rich voice deepened, seeming to echo in the still air. "Three quests that will take you far from this realm, where none can defend against you. You will be allowed to prove yourself and find the true nature of your Gift. Do not suppress it any longer, or it will take you over."
"I don't—"
"The fugue, child. What you call fugue. You must learn to use your Gift fully." Solemnity dropped from her as suddenly as it had arrived. She made a little huff of sound, exasperated. "Human-sidhe mixes produce the oddest results sometimes."
"I'm not sidhe!"
"Only a little, true, but that little has had quite an effect. Nathan was correct when he said you weren't a binder, but neither are you precisely
not
a binder. Your Gift is unlike any I've seen." She turned to Nathan and held out her hands, smiling.
He rose and took them. "It is very strange to get what I've needed for so long, and what I wanted even more, and find I was wrong about the one."
"And right about the other." There followed more of those liquid syllables that had no meaning for Kai.
Nathan chuckled. "Fare thee well, my queen."
"And thee, my hound." She dropped his hands, turned, and a slit opened in the air before her. But she paused to glance over her shoulder, a spark of glee in those silvery eyes. This time she looked about ten, and full of mischief. "Do not worry about your grandfather, Kai. I will explain to him. Nor will the police chief trouble you again."
"But what—"
She was gone.

NATHAN felt the queen leave as clearly as he saw it. Yet she wasn't fully absent, not as she had been for all the long years of separation. She had come when he called—come the second he called her, leaving her court, the press of duty and love and need and laughter there. She had come.
As he would go to her if she called. That had always been true. But now he knew that she, too, would come to him.
Yesterday he hadn't known he needed that. Today he did.
"
Did you think
," she'd said, "
I'd gone through all the grief of setting you free—and put you through it, too
—
only so I could force you back into shapes of body and mind no longer yours? You are still my hound, as I am your queen. But now you are your own, as well."
Today many things were clear to him. He'd been foolish. He could see that now—how foolish he'd been in thinking the queen hadn't known from the moment she sent him here that by the time he could return, he would no longer need to.
He went to Kai and slid an arm around her waist. "Axe you…"
"Okay" wasn't the right word. What was? She'd be struggling—her life nearly lost, then saved, and now overturned. "Unbearably confused," he finished, "or simply overwhelmed?"
"Yes! Yes and yes." She laughed, or choked—the sound held both. "I'm to leave? To leave Earth?"
"Yes." He pressed his face into her hair and breathed her in. "I'm sorry. Probably not forever, but the leaving is hard. At least we'll have a little time to gather supplies first."
"We?"
"Kai." He smoothed her hair back from her face. "Of course. You and I and that great cat of yours will go together, since she couldn't stand to be parted from you, either."
"I thought… you love the queen so much. You've missed her and your home so much. And she clearly loves you."
"I do,
Vom Netzwerk: 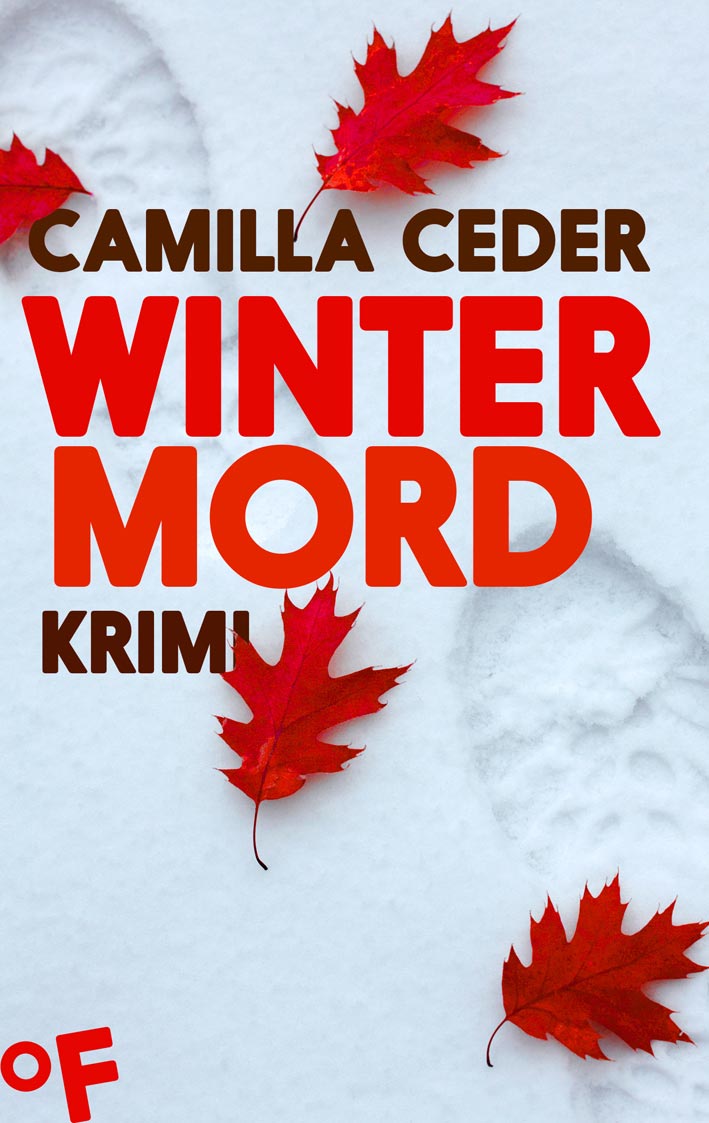 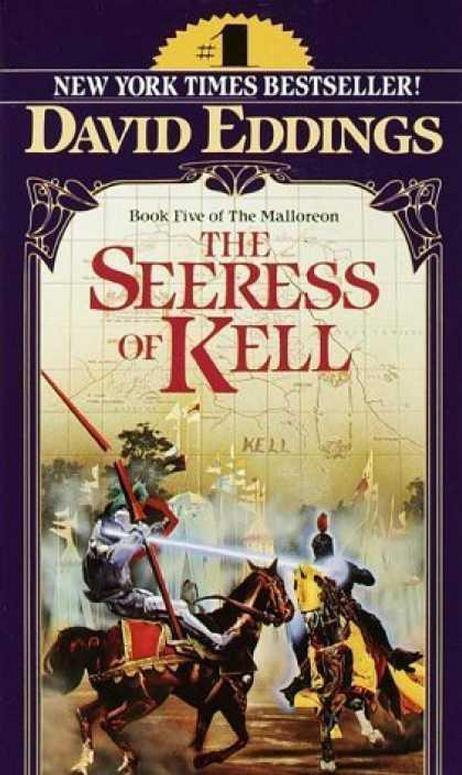 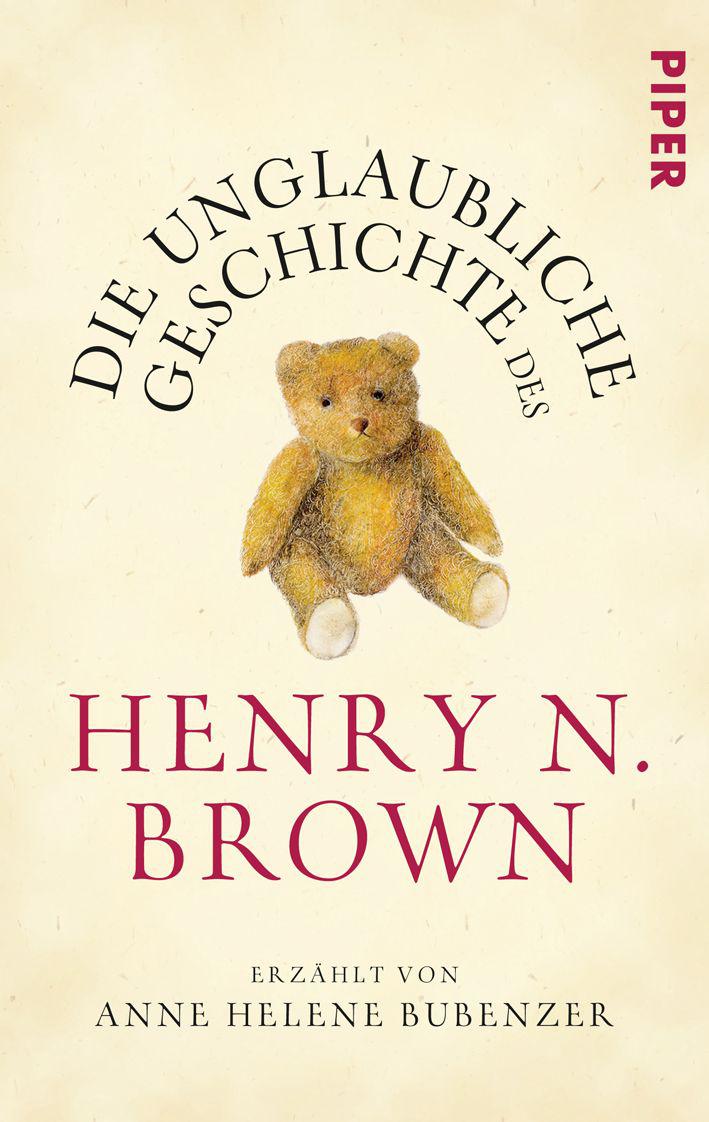 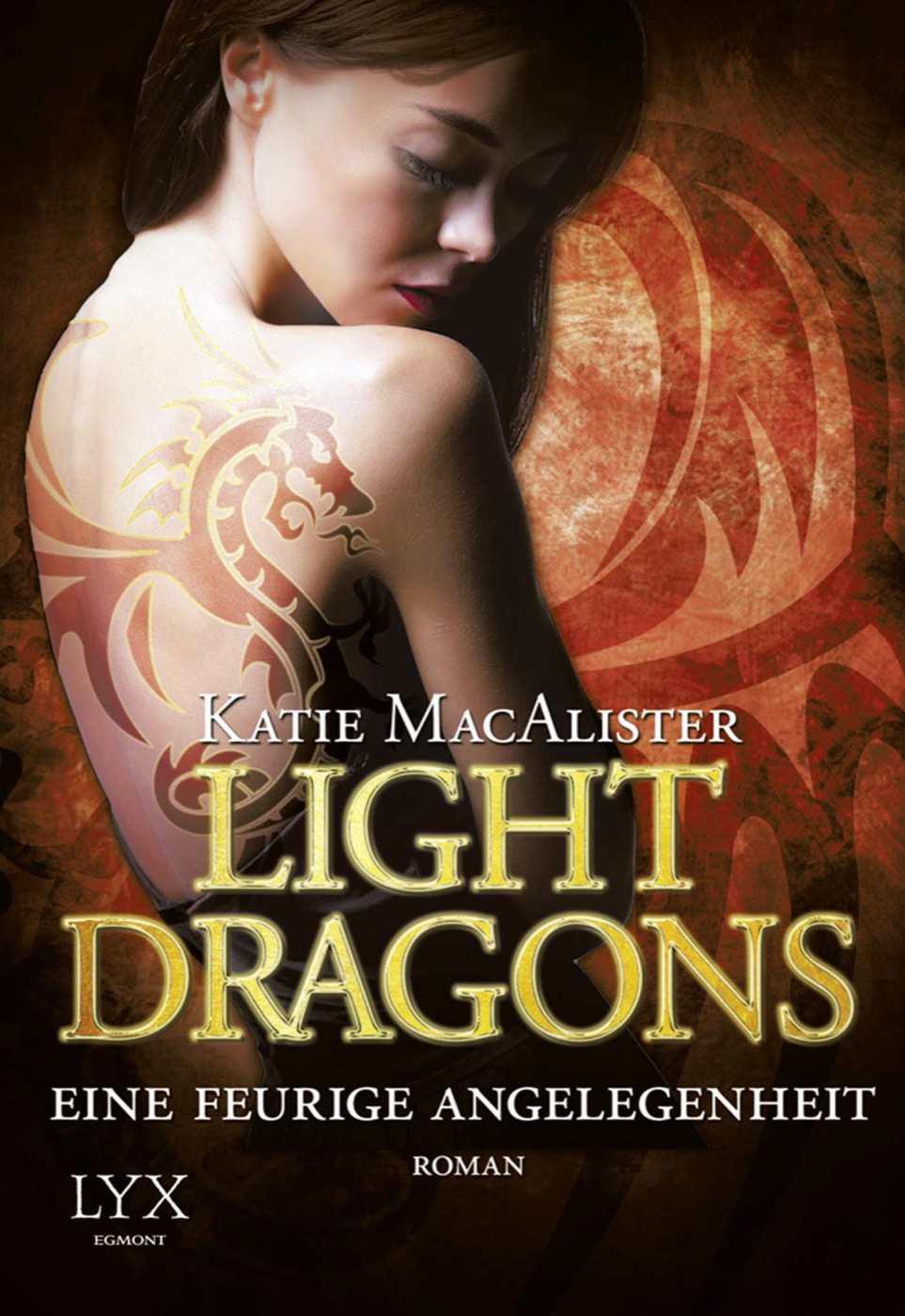 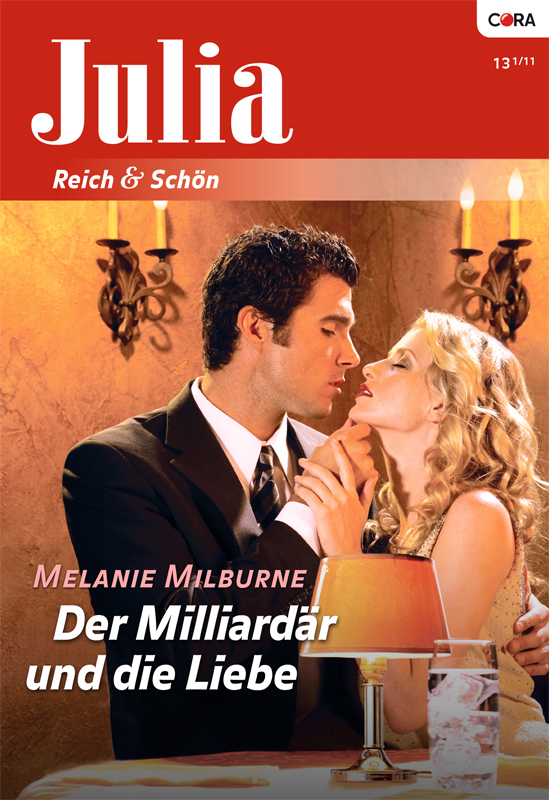 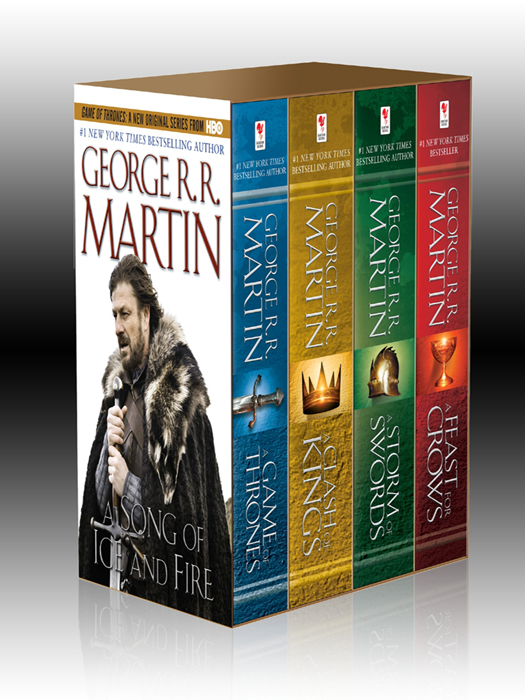 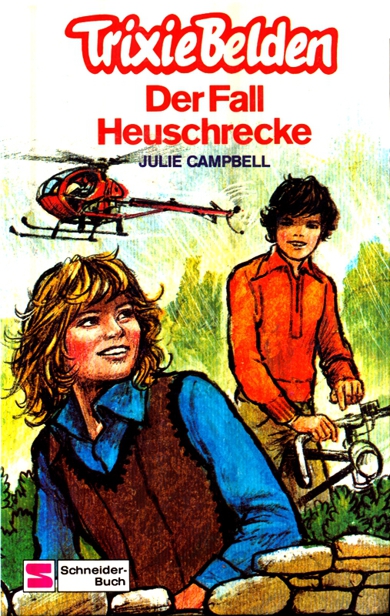