In the Heat of the Night

Titel: In the Heat of the Night
Autoren: John Ball
Vom Netzwerk:

At ten minutes to three in the morning, the city of Wells lay inert, hot and stagnant. Most of its eleven thousand people tossed restlessly; the few who couldn’t sleep at all damned the fact that there was no breeze to lift the stifling effect of the night. The heat of the Carolinas in August hung thick and heavy in the air.
The moon was gone. A few unshaded street lamps in the main business area pushed hard shadows against the closed stores, the surviving movie theater, and the silent gas stations. At the comer where the through highway crossed at right angles, the automatic air- conditioner in the Simon Pharmacy was on, its steady throb purring against the silence of the night. Across the street the one patrol car that the Wells police department kept out all night was pulled up against the curb.
Sam Wood, the driver, held his ball-point pen firmly in his solid fingers as he filled out his report sheet. He braced the official clipboard against the wheel and printed neat block letters which he could see by means of the dim light that filtered into the car. Carefully he spelled out that he had completed a thorough check of the main residential section of the city, as was required, and that he had found it in good order. He took pride in setting down his decision. It made him again conscious, as it had for the past three years, that at this time of night he was the most important man awake and on duty in the entire city.
He completed his entry, put the clipboard on the seat beside him, and glanced again at his watch. It was almost three, time for a break and a cup of coffee at the drive-in. But the thick heat of the night made him reject the idea of coffee; something cold would be better. Should he take his break now or take a pass first through shantyville, the poor side of town? That was the only part of his job he actively disliked, but it had to be done. Reminding himself again of the importance of his position, he decided to let the break wait for a bit. He slipped the car into gear and moved it away from the curb with the professional smoothness of an expert driver.
He crossed the highway, deserted in both directions, and bumped onto the rough pavement of the sprawling Negro district. He drove very slowly, reminded again of the night, months before, when he had hit a dog. The animal had been sleeping in the street and Sam had not spotted it in time to miss it completely. Sam pictured himself again, squatting in the street, holding the animal’s head and looking into its shocked, pained, trusting, beseeching eyes. Then he had seen death come, and although he frequently went hunting, and was generally rated a tough man, Sam had been tom by pity for the dog and chagrin that he had caused its death. Sam kept his eyes on the road, avoided the worst of the holes, and watched out for dogs.
The short loop through the Negro district completed, Sam braked the car over the bumpy railroad crossing and began to roll slowly up a street guarded on each side by old, ugly, largely unpainted clapboard houses. This was a poor white neighborhood, a place for those who had no money, no prospect of any, or who just didn’t care. Sam wove the car up the street, concentrating on missing the holes in the road. Then he looked up and saw, half a block ahead of him, a yellow distorted rectangle of light framing a window of what would be the Purdy house.
A light at this hour could mean a bellyache, or it could mean a lot of other things. Sam despised the kind of man who would peer in windows at night, but to a police officer on duty it was a different matter. He slipped the car over toward the curb so as not to disturb anyone unnecessarily and slowed up enough to check carefully why the light was burning in the Purdy kitchen at three-fifteen in the morning, though he thought he knew.
The kitchen was lighted by a single unshaded hundred-watt bulb hanging by its cord from the center of the ceiling. The thin, weary lace curtains which stretched, dead and motionless, across the open window did nothing to screen the view of the bright interior. There, plainly in view, her back turned, was Delores Purdy. As on the two previous times this had happened during the past few weeks, she wore no nightgown.
Exactly as the patrol car reached a point opposite the window, Delores lifted a small pan off the stove, turned around, and poured the pan’s contents into a teacup. Sam had a full view of her sixteen-year-old breasts and the
Vom Netzwerk: 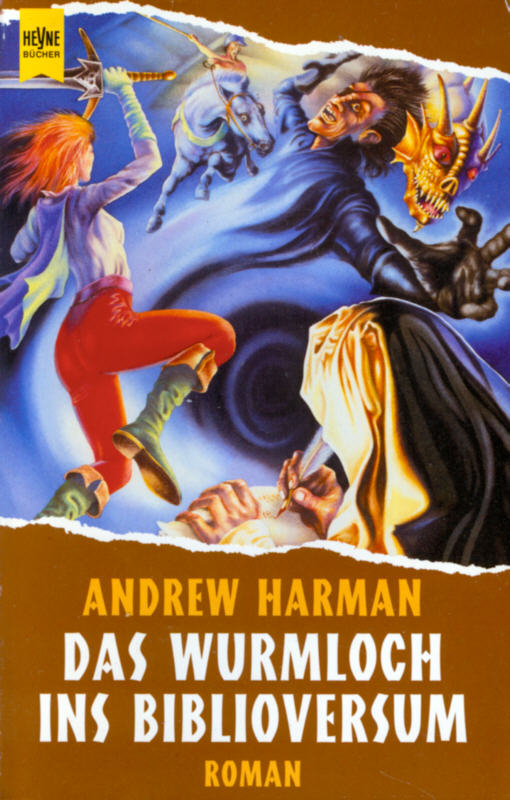 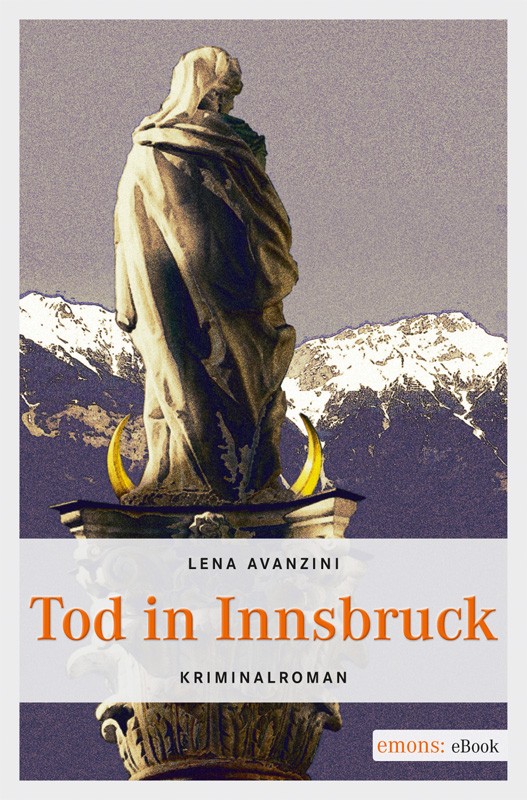 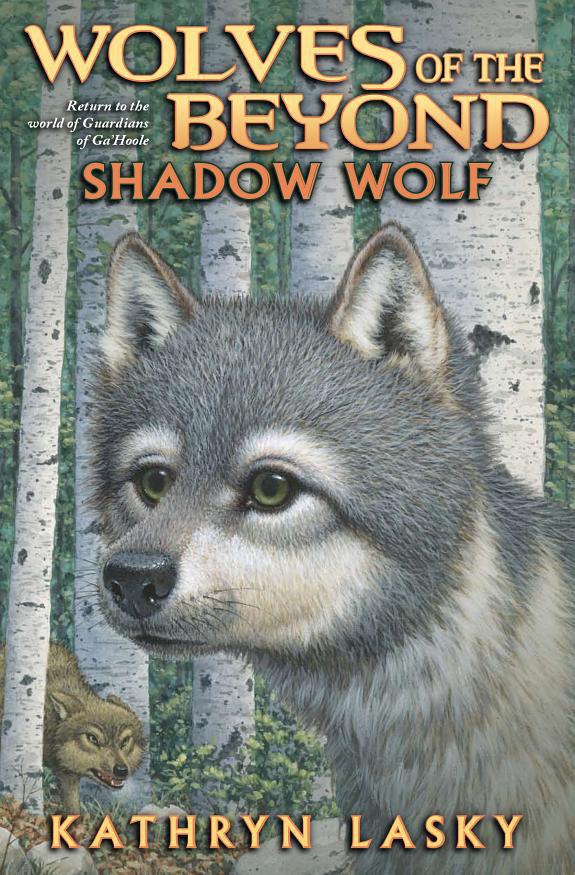 Wolves of the Beyond 02 - Shadow Wolf von authors_sort 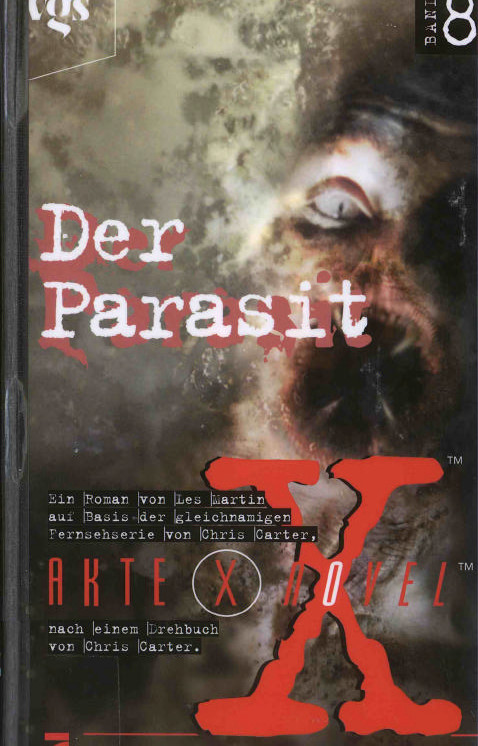 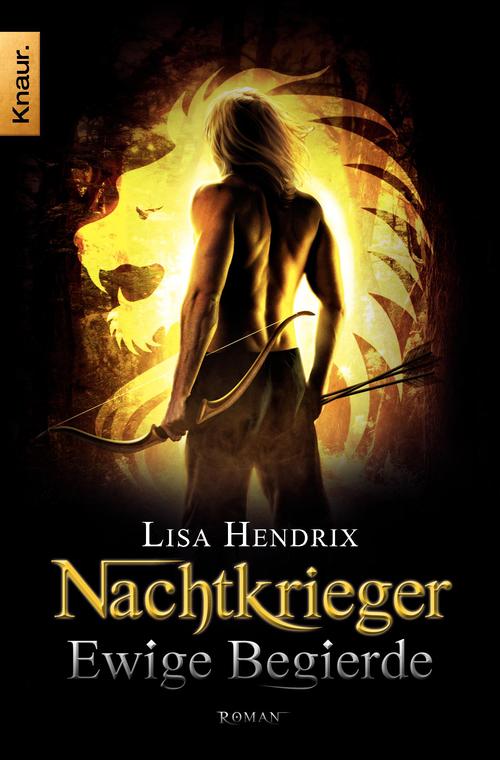 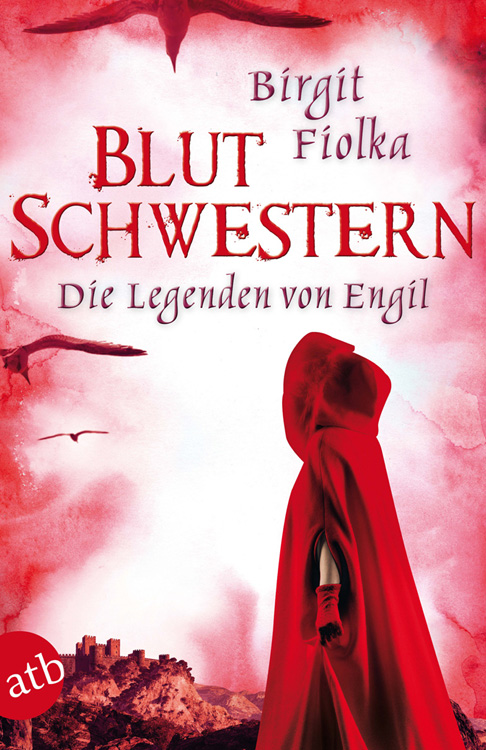