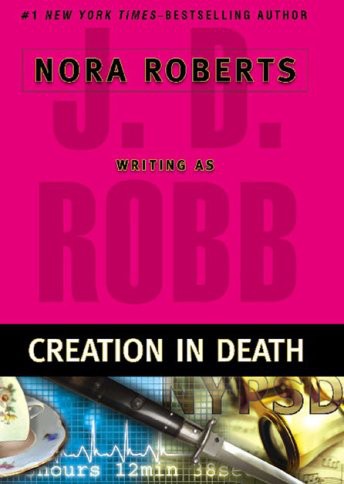 In Death 25 - Creation in Death

Ah! The clock is always slow;
It is later than you think.
—ROBERT W. SERVICE
And music pours on mortals
Her magnificent disdain.
—RALPH WALDO EMERSON

PROLOGUE
FOR HIM, DEATH WAS A VOCATION. KILLING WAS NOT MERELY an act, or a means to an end. It certainly was not an impulse of the moment or a path to gain and glory.
Death was, in and of itself, the all.
He considered himself a late bloomer, and often bemoaned the years before he’d found his raison d’être. All that time lost, all those opportunities missed. But still, he had bloomed, and was forever grateful that he had finally looked inside himself and seen what he was. What he was meant for.
He was a maestro in the art of death. The keeper of time. The bringer of destiny.
It had taken time, of course, and experimentation. His mentor’s time had run out long before he himself had become the master. And even in his prime, his teacher had not envisioned the full scope, the full power. He was proud that he had learned, had not only honed his skills but had expanded them while perfecting his techniques.
He’d learned, and learned quickly, that he preferred women as his partners in the duet. In the grand opera he wrote, and rewrote, they outperformed the men.
His requirements were few, but very specific.
He didn’t rape them. He’d experimented there, as well, but had found rape distasteful and demeaning to both parties.
There was nothing elegant about rape.
As with any vocation, any art that required great skill and concentration, he’d learned he required holidays—what he thought of as his dormant periods.
During them he would entertain himself as anyone might on a holiday. He would travel, explore, eat fine meals. He might ski or scuba dive, or simply sit under an umbrella on a lovely beach and while away the time reading and drinking mai tais.
He would plan, he would prepare, he would make arrangements .
By the time he went back to work, he was refreshed and eager.
As he was now, he thought as he readied his tools. More, so much more…with his latest dormant period had come the understanding of his own destiny. So he’d gone back to his roots. And 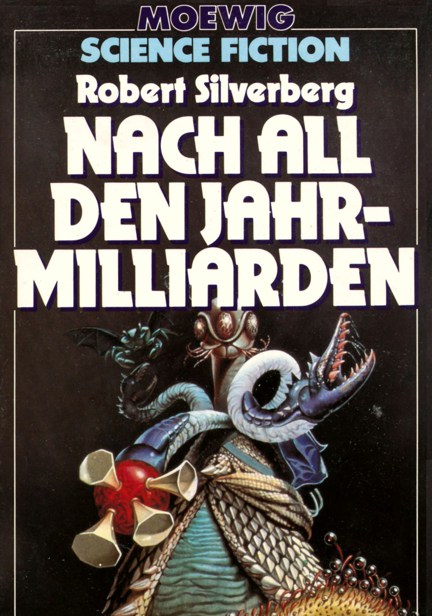 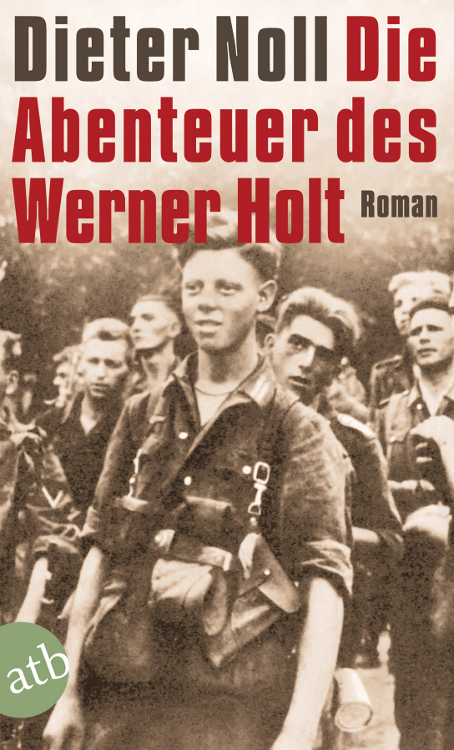 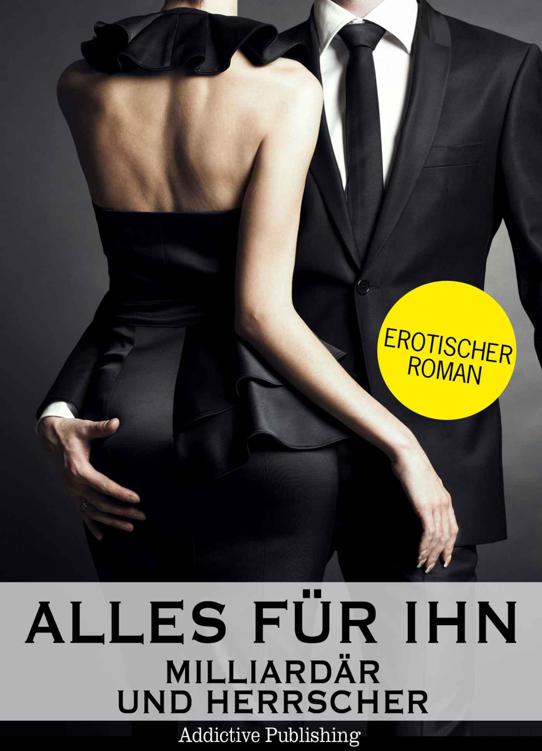 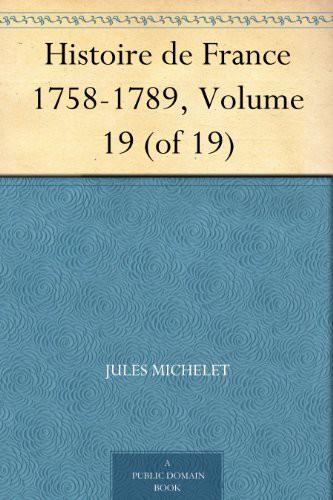 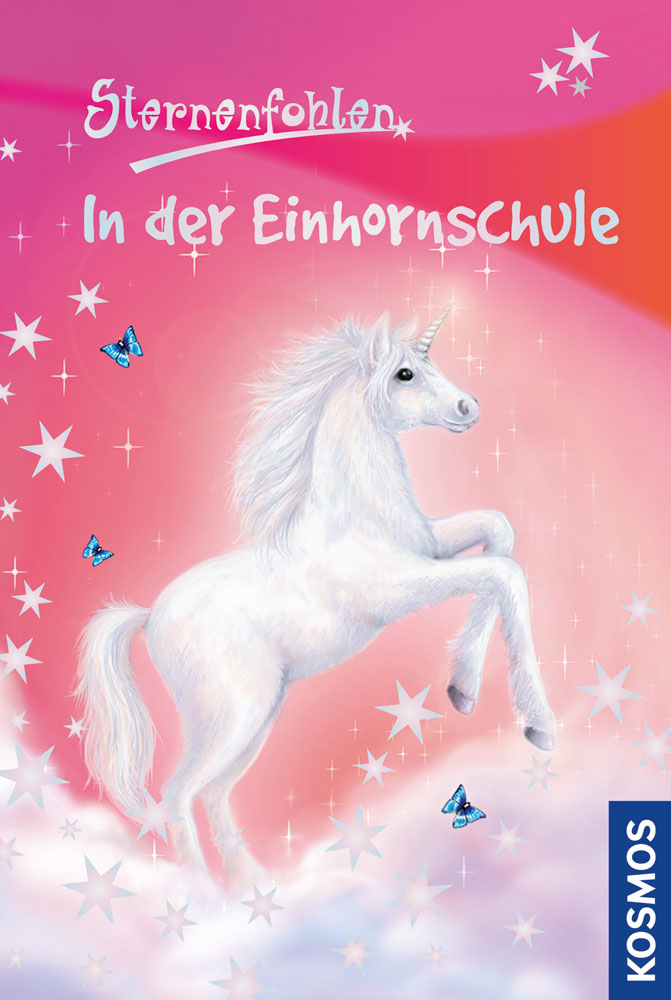 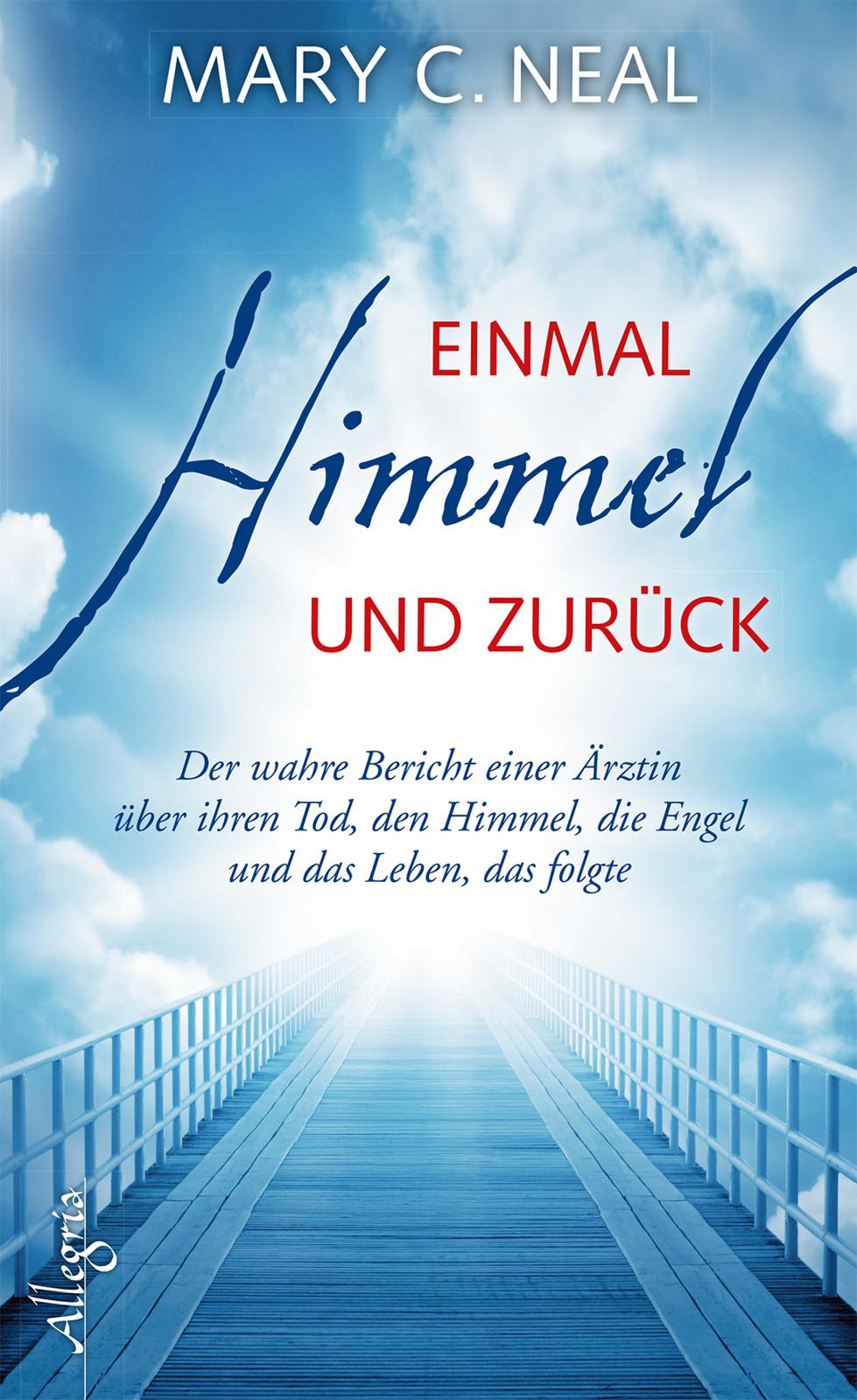