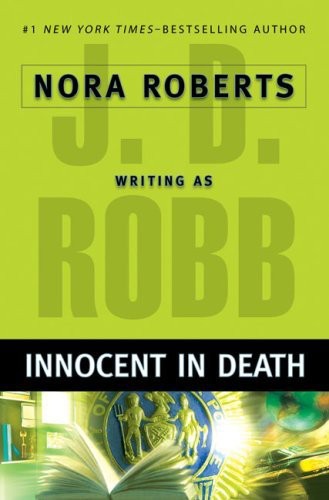 In Death 24 - Innocent in Death

Chapter 1
POP QUIZZES WERE KILLERS. LIKE AMBUSHING assassins they elicited fear and loathing in the prey, and a certain heady power in the hunter.
As Craig Foster prepared to take his lunch break and finish refining the quiz, he knew how his fifth-period U.S. history class would respond. Groans and gasps, winces of misery or panic. He understood completely. At twenty-six, he wasn’t so far removed from the student section of the classroom to have forgotten the pain or the anxiety.
He got out his insulated lunch sack. Being a creature of habit, he knew that his wife-and wasn’t it just mag being married-would have packed him a poultry pocket, an apple, some soy chips, and his favorite hot chocolate.
He never asked her to pack his lunch, or to make sure his socks were washed and folded in pairs and stacked in the right-hand side of his top drawer. But she said she liked doing things for him. The seven months they’d been married had been the best of his life. And it hadn’t sucked before that, either, he decided.
He had a job he loved, and was damn good at, he thought with a quick burst of pride. He and Lissette had a very decent apartment within reasonable walking distance of the school. His students were bright and interesting-and, bonus time, they liked him.
They’d grumble and sweat a bit over the pop quiz, but they’d do fine.
Before he got down to work, he shot his bride an e-mail.
Hey, Lissy! How about I pick up that soup you like, and the big salad on the way home from work tonight?
Miss you. Love every sweet inch of you!
You know who.
It made him smile thinking about how it would make her smile. Then he switched back to the quiz. He studied his comp screen as he poured out the first cup of hot chocolate and lifted the pocket bread filled with soy products masquerading as thinly sliced turkey.
There was so much to teach; so much to learn. The history of the country was rich and diversified and dramatic, full of tragedy, comedy, romance, heroism, cowardice. He wanted to pass all of it on to his students, to make them see how the country, and the world they lived in, had evolved into what they were in the early months of 2060.

3
He ate, added questions, deleted others. And he drank deep of his favorite chocolate as a soft snow fell outside the classroom window.
As the days of his own short history ticked minute by minute closer to their end.
Schools gave her the willies. It was a humbling thing for a tough-minded, kick-ass cop to admit, even to herself. But there it was. Lieutenant Eve Dallas, arguably New York City’s top murder cop, would rather have been stalking through an abandoned tenement in search of a psychotic chemi-head juiced on Zeus then striding down the pristine hallways of staunchly upper-middle-class Sarah Child Academy.
Despite the bright, primary colors along walls and floors, the sparkling glass of the windows, it was, for Eve, just another torture chamber.
Most of the doors along the maze were open, and the rooms beyond empty but for the desks, tables, counters, screens, boards.
Eve glanced over at Principal Arnette Mosebly, a sturdy, heading-toward-statuesque woman of about fifty. Her mixed-race heritage had given her skin the color of caramel cream and eyes of misty blue. Her hair was a glossy black worn in a ball of corkscrew curls. She wore a long black skirt with a short red jacket. The heels of her sensible shoes clicked and clacked on the floor as they walked along the second-floor corridor.
“Where are the kids?” Eve asked.
“I had them taken to the auditorium until their parents or guardians can pick them up.
Most of the staff is there as well. I thought it best, and most respectful, to cancel afternoon classes.”
She paused a few feet away from where a uniformed cop stood in front of a closed door.
“Lieutenant, this is beyond tragic for us, and the children. Craig…” She pressed her lips together, looked away. “He was young and bright and enthusiastic. His whole life ahead of him, and-” She broke off, held up a hand as she struggled for composure. “I understand this sort of thing, I mean to say, having the police involved is routine in matters like this. But I hope you’ll be as discreet and efficient as it’s possible to be. And that it will be possible for us to wait to-to transport the body until after all the students have left the building.”
Now she straightened her shoulders. “I don’t know how that young man could 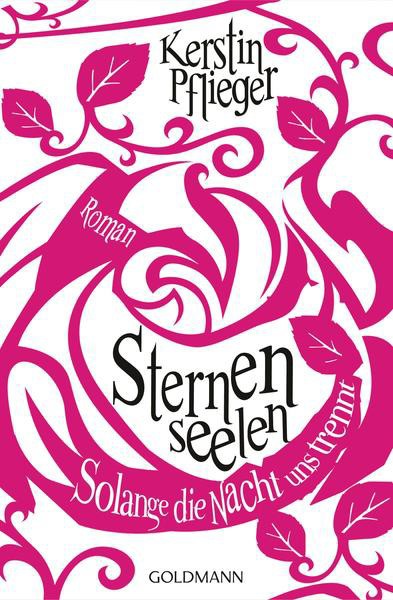 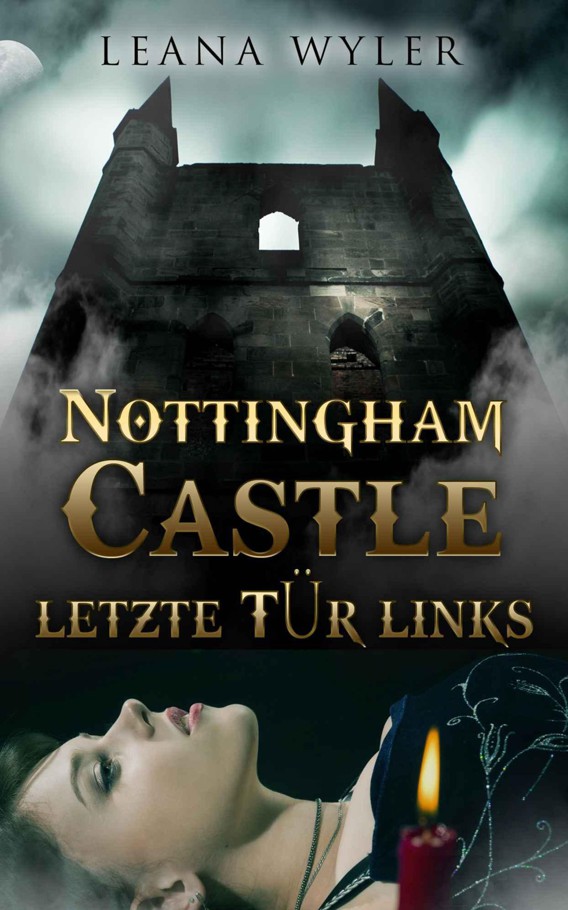 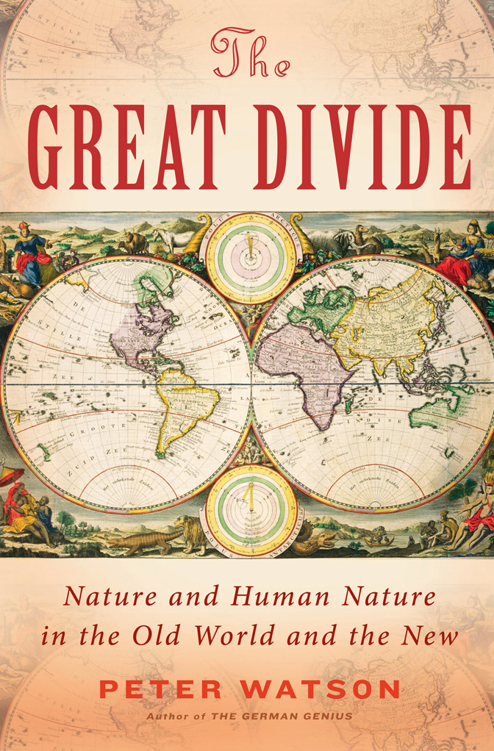 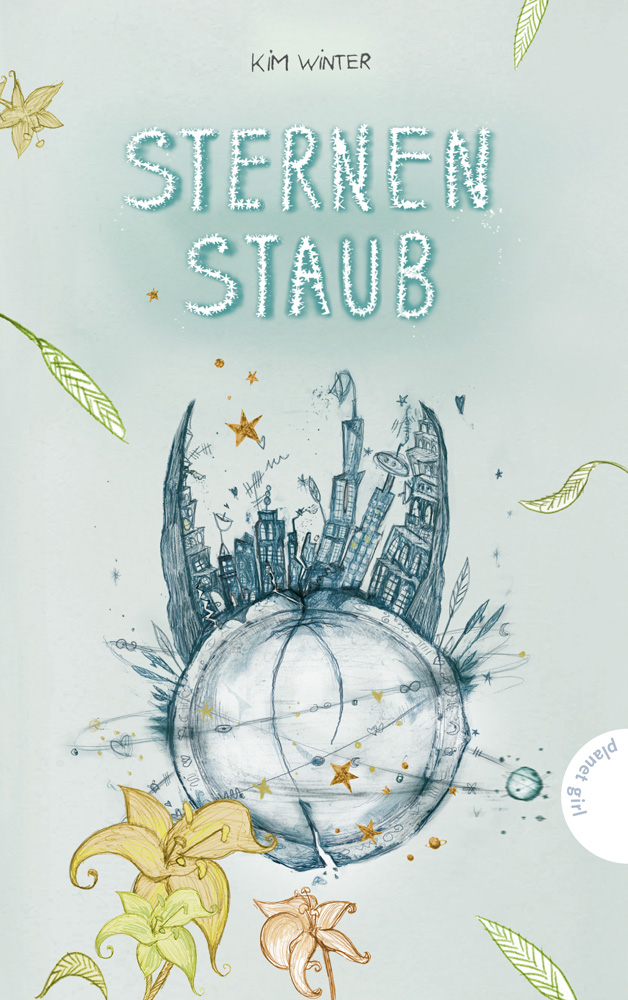 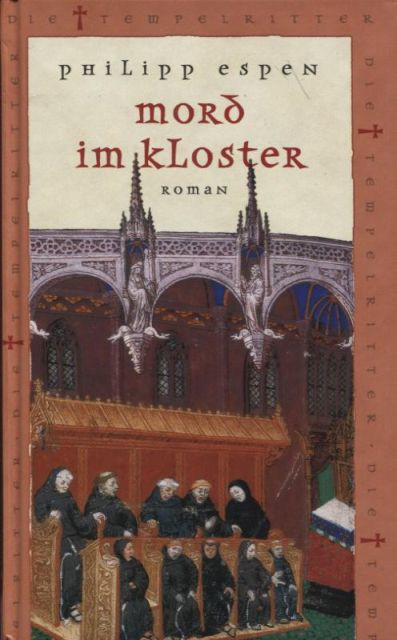 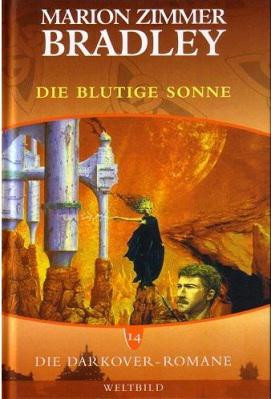