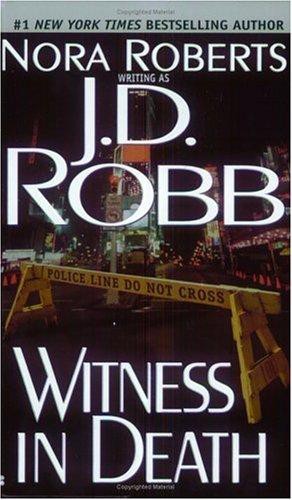 CHAPTER ONE
There was always an audience for murder.
Whether it took its form in horror or glee, in dark humor or quiet grief, mankind's fascination with the ultimate crime made it a ripe subject for exploration in fact and in fiction.
At its bottom line, murder sold tickets and had packed theaters throughout history. Romans had pushed and shoved their way into the Coliseum to watch gladiators hack each other to bloody bits. Or, to alleviate the boredom of the day, by catching a matinee where a few hapless Christians were pitted against happy-to-oblige lions for the amusement of a cheering audience.
Since the outcome of these uneven matches was pretty much a sure bet, the crowd hadn't packed the stands to see if maybe this time the Christians would win the day. They wanted the results and all the blood and gore they offered.
People could go home pleased that they'd gotten their money's worth -- and more, that they themselves were alive and whole. Vicarious murder was a simple way of reassuring yourself that your personal problems weren't really so bad after all.
Human nature, and the need for such entertainment, hadn't changed very much in a millennium or two. Lions and Christians might have been passe, but in the last gasp of winter in the year 2059, murder still sold strong and bumped the ratings in the media.
In a more civilized way, of course.
Families, wooing couples, the sophisticated, and their country cousins continued to queue up and plunk down hard-earned credits to be entertained by the idea of murder.
Crime and punishment was Lieutenant Eve Dallas's business, and murder was her specialty. But tonight she sat in a comfortable seat in a packed house and watched the canny business of murder play out onstage.
"He did it."
"Hmm?" Roarke was every bit as interested in his wife's reaction to the play as he was the play itself. She leaned forward in her chair, her arms crossed on the gleaming rail of the owner's box. Her brandy-colored eyes scanned the stage, the players, even as the curtain came down for intermission.
"The Vole guy. He killed the woman. Bashed her head in for her money. Right?"
Roarke took the time to pour them each a glass of the champagne he had chilling. He hadn't been certain how she'd react to an evening with murder as the entertainment and was pleased she'd gotten into the spirit. "Perhaps."
"You don't have to tell me. I know." Eve took the flute glass, studied his face.
And a hell of a face it was, she thought. It seemed to have been carved by magic into a staggering male beauty that made a woman's glands hum a happy tune. The dark mane of hair framed it, those long, sculpted bones; the firm, full mouth that was curved now in the faintest of smiles as he watched her. He reached out, ever so casually, to skim those long fingers over the ends of her hair.
And those eyes, that brilliant, almost burning blue, could still make her heart stumble.
It was mortifying the way the man could turn her inside out with no more than a look.
"What are you staring at?"
"I like looking at you." The simple phrase, delivered with that musical hint of Ireland, was a power all its own.
"Yeah?" She angled her head. Relaxed by the idea of having the entire evening to do nothing but be with him, enjoy him, she let him nibble on her knuckles. "So, you want to fool around?"
Amused, he set his glass down and, watching her, ran his hand up the long line of her leg to where the slit in her narrow skirt ended at the hip.
"Pervert. Cut it out."
"You asked."
"You have no shame." But she laughed and handed him back his glass. "Half the people in this fancy joint of yours have their spyglasses on this box. Everybody wants a look at Roarke."
"They're looking at my very nifty wife, the homicide cop who brought me down."
She sneered at that, as he knew she would. It gave him the opening to lean over and sink his teeth lightly into her soft bottom lip. "Keep it up," she warned. "We'll have to sell tickets."
"We're still basically newlyweds. It's perfectly acceptable for newlyweds to neck in public places."
"Like you care about what's acceptable." She put a hand on his chest, nudged him back to a safe distance. "So, you've packed them in tonight. I guess you figured you would." She turned back to look out on the audience again.
She didn't know much about architecture or design, but the place dripped with class. She imagined Roarke had employed the best minds and talents available to rehab the old 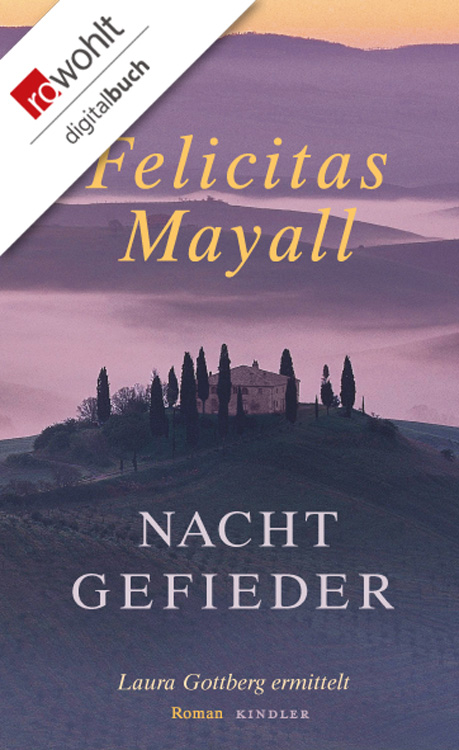 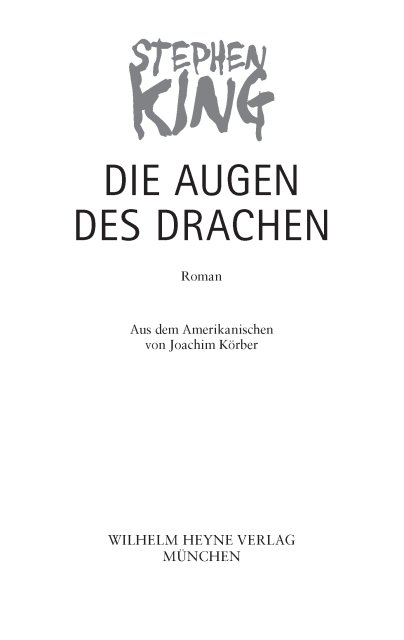 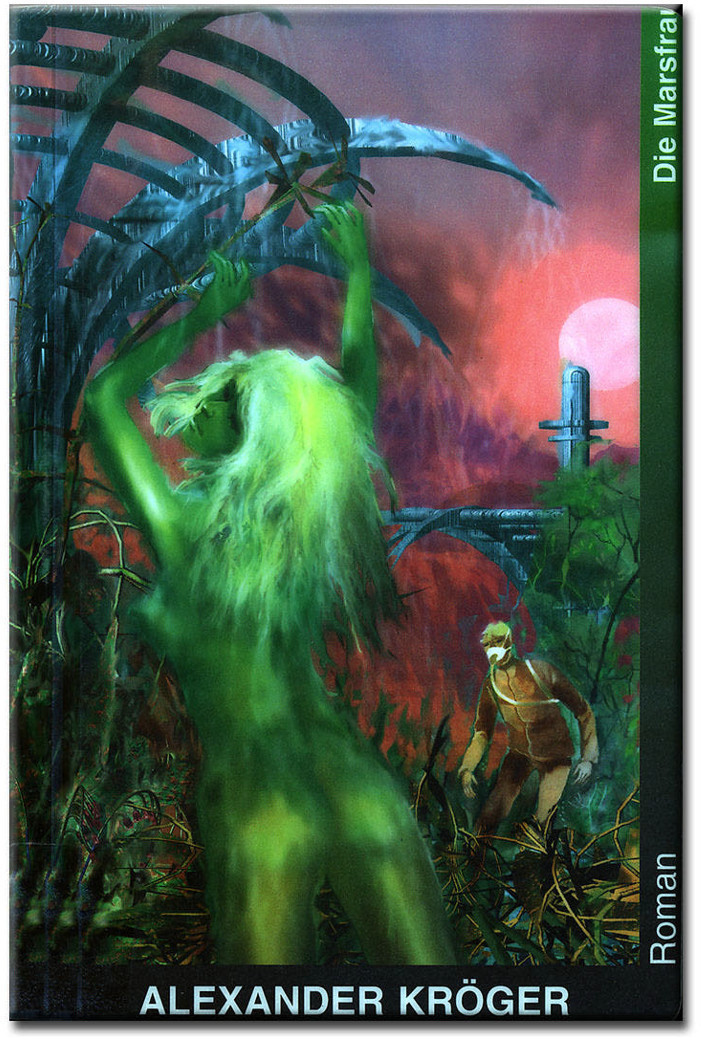 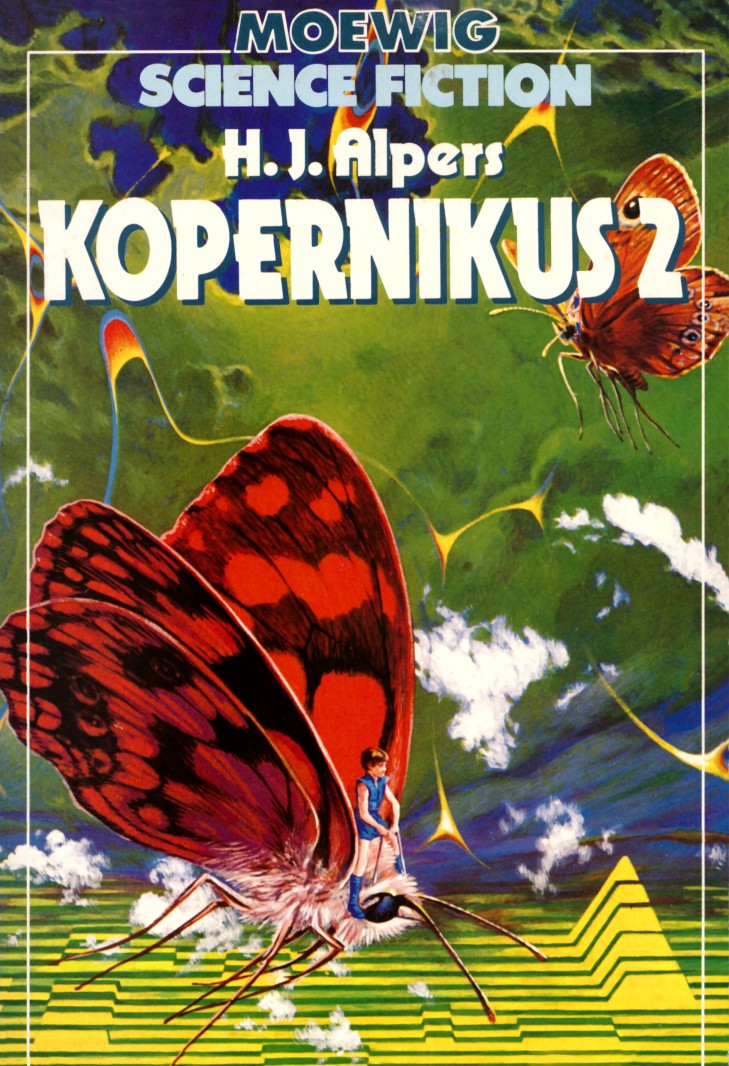 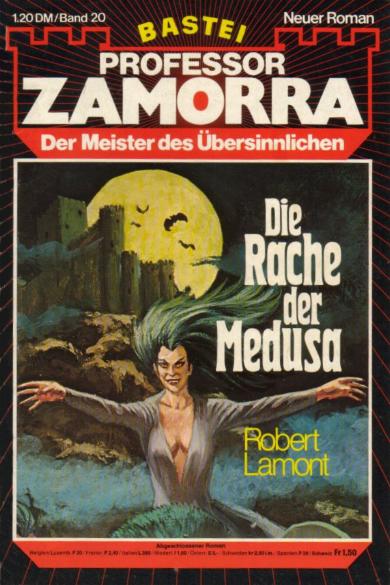