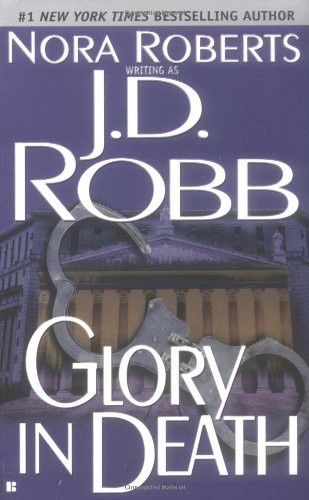 CHAPTER ONE
The dead were her business. She lived with them, worked with them, studied them. She dreamed of them. And because that didn't seem to be enough, in some deep, secret chamber of her heart, she mourned for them.
A decade as a cop had toughened her, given her a cold, clinical, and often cynical eye toward death and its many causes. It made scenes such as the one she viewed now, on a rainy night on a dark street nasty with litter, almost too usual. But still, she felt.
Murder no longer shocked, but it continued to repel.
The woman had been lovely once. Long trails of her golden hair spread out like rays on the dirty sidewalk. Her eyes, wide and still with that distressed expression death often left in them, were a deep purple against cheeks bloodlessly white and wet with rain.
She'd worn an expensive suit, the same rich color as her eyes. The jacket was neatly buttoned in contrast to the jerked-up skirt that exposed her trim thighs. Jewels glittered on her fingers, at her ears, against the sleek lapel of the jacket. A leather bag with a gold clasp lay near her outstretched fingers.
Her throat had been viciously slashed.
Lieutenant Eve Dallas crouched down beside death and studied it carefully. The sights and scents were familiar, but each time, every time, there was something new. Both victim and killer left their own imprint, their own style, and made murder personal.
The scene had already been recorded. Police sensors and the more intimate touch of the privacy screen were in place to keep the curious barricaded and to preserve the murder site. Street traffic, such as it was in this area, had been diverted. Air traffic was light at this hour of the night and caused little distraction. The backbeat from the music of the sex club across the street thrummed busily in the air, punctuated by the occasional howl from the celebrants. The colored lights from its revolving sign pulsed against the screen, splashing garish colors over the victim's body.
Eve could have ordered it shut down for the night, but it seemed an unnecessary hassle. Even in 2058 with the gun ban, even though genetic testing often weeded out the more violent hereditary traits before they could bloom, murder happened. And it happened with enough regularity that the fun seekers across the street would be miffed at the idea of being moved along for such a minor inconvenience as death.
A uniform stood by continuing video and audio. Beside the screen a couple of forensics sweepers huddled against the driving rain and talked shop and sports. They hadn't bothered to look at the body yet, hadn't recognized her.
Was it worse, Eve wondered, and her eyes hardened as she watched the rain wash through blood, when you knew the victim?
She'd had only a professional relationship with Prosecuting Attorney Cicely Towers, but enough of one to have formed a strong opinion of a strong woman. A successful woman, Eve thought, a fighter, one who had pursued justice doggedly.
Had she been pursuing it here, in this miserable neighborhood?
With a sigh, Eve reached over and opened the elegant and expensive bag to corroborate her visual ID. "Cicely Towers," she said for the recorder. "Female, age forty-five, divorced. Resides twenty-one thirty-two East Eighty-third, number Sixty-one B. No robbery. Victim still wearing jewelry. Approximately..." She flipped through the wallet. "Twenty in hard bills, fifty credit tokens, six credit cards left at scene. No overt signs of struggle or sexual assault."
She looked back at the woman sprawled on the sidewalk. What the hell were you doing out here, Towers? she wondered. Here, away from the power center, away from your classy home address?
And dressed for business, she thought. Eve knew Cicely Towers's authoritative wardrobe well, had admired it in court and at City Hall. Strong colors -- always camera ready -- coordinated accessories, always with a feminine touch.
Eve rose, rubbed absently at the wet knees of her jeans.
"Homicide," she said briefly. "Bag her."
It was no surprise to Eve that the media had caught the scent of murder and were already hunting it down before she'd reached the glossy building where Cicely Towers had lived. Several remotes and eager reporters were camped on the pristine sidewalk. The fact that it was three A. M. and raining buckets didn't deter them. In their eyes, Eve saw the wolf gleam. The story was the prey, ratings the trophy. She could ignore the cameras that swung in her direction, 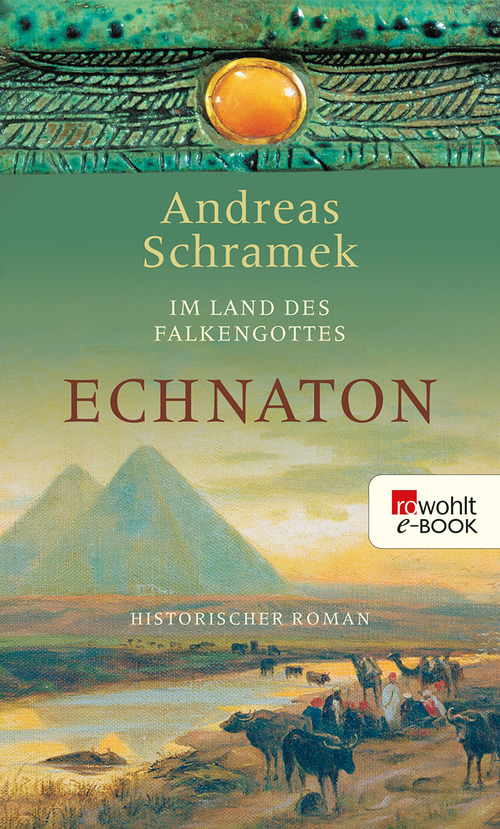 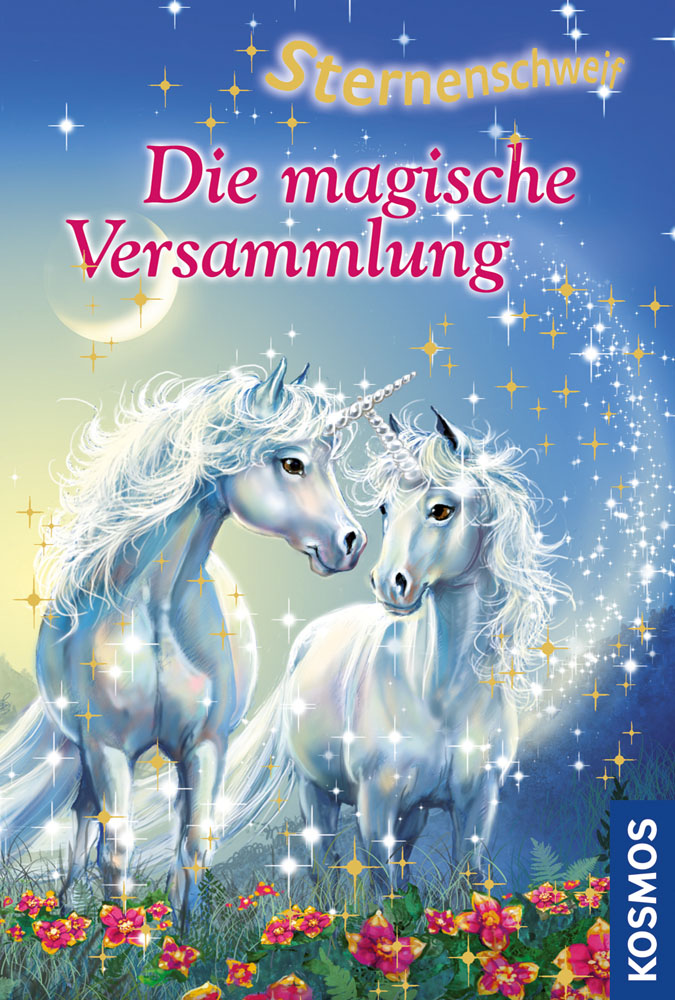 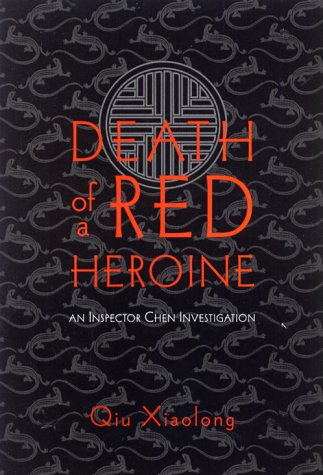 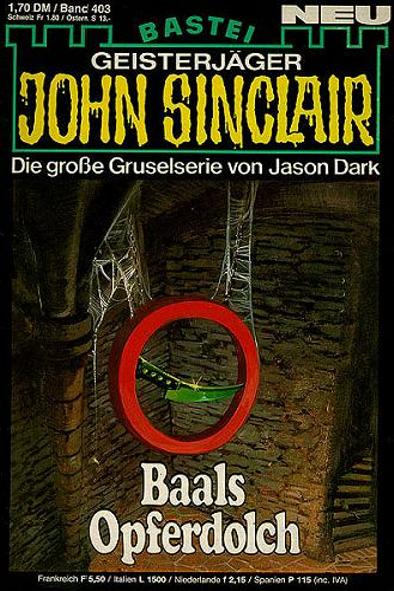 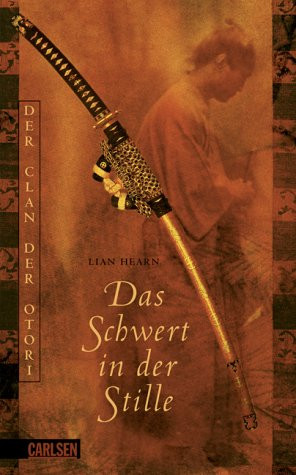 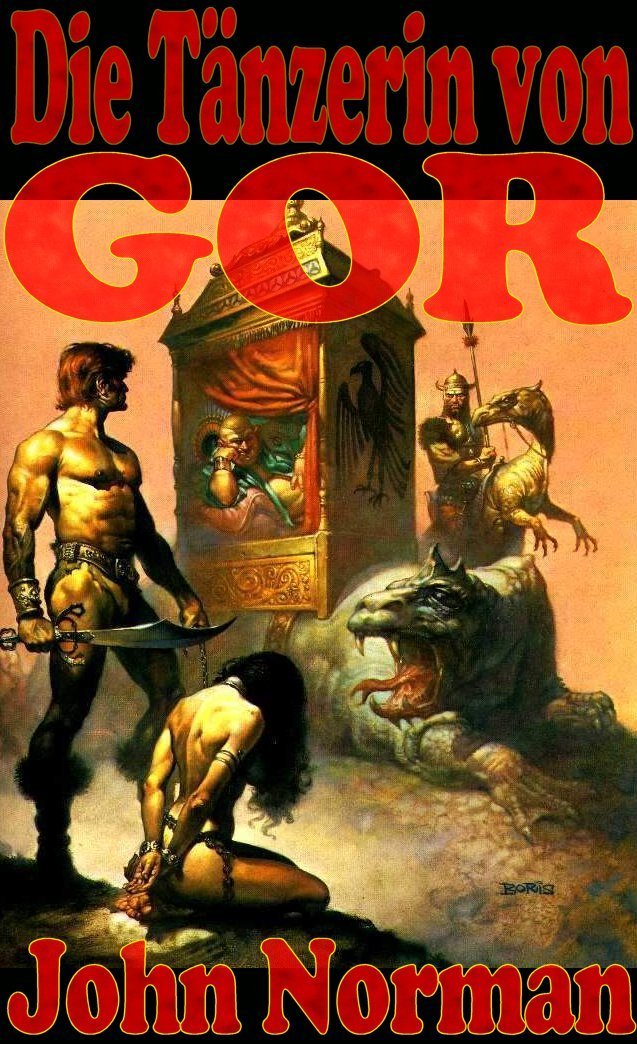 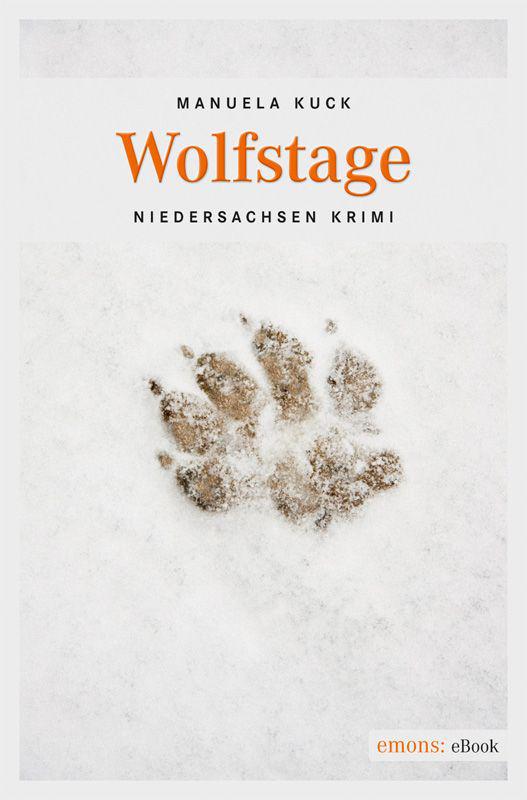 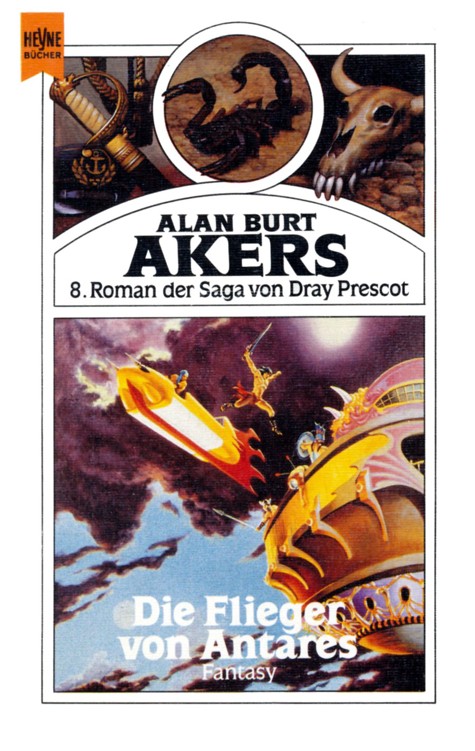