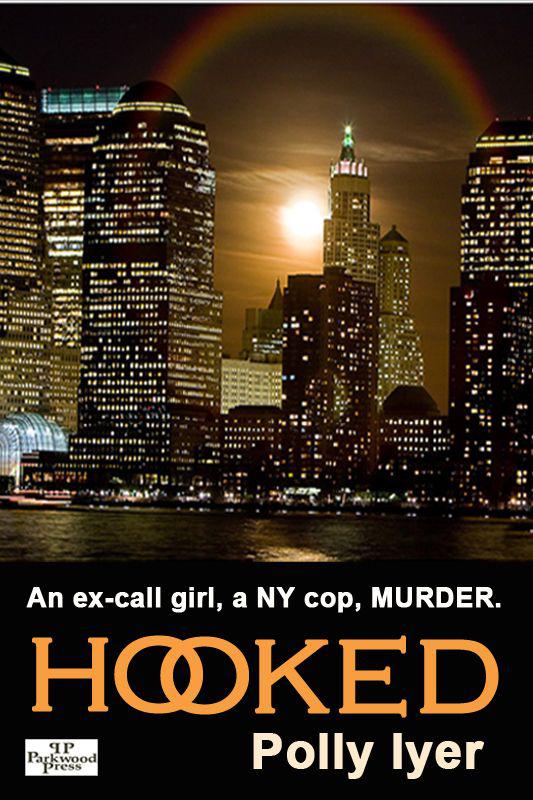 I f Linc rated high-priced call girls on a scale of one to ten, Tawny Dell would score a twelve. Parked in the lot next to the public beach access, he trained his binoculars on the jaw-dropping beauty as two college-aged lifeguards carried her paraphernalia onto the beach. The third tugged a chaise behind him and set it down when she picked out the perfect spot. She peeled off her cover-up, and the three boys practically drooled.
Even Linc sucked in a quick breath. The woman’s figure could incite a rampage of lusting men, him included. Though lean, she had curves in all the right places. Tight ass, tiny waist, topped off by magnificent breasts. He glanced at the photo the captain had given him, then retrained his focus on her. Yup. There couldn’t be two like her. Not on this planet.
The young men huddled around her. One danced a jig to hide his boner, resembling a toddler too busy to pee. Tawny avoided looking at the boy’s embarrassing bulge and turned her attention to the others.
Nice. At least she didn’t smirk .
The four exchanged a few words, then the boys gestured to their lifeguard stations. She noted the sites, nodded, and flashed a smile that even from a distance added a few more rays to a sunny day.
Yeah, all she has to do is crook her little finger in their direction, and they’ll come a’running to carry out the pretty lady’s wishes.Good luck, guys. It’ll be a cold day in hell before you hook up with a woman like that. The boys’ naïve optimism reminded him of his own youth, a lifetime ago.
Tawny settled into the low-slung chair, stretching her long, shapely legs and burrowing her feet in the sand.
Hmm, what I’d like to do with those legs. And those―stop it, Linc.
Digging into her canvas tote, she pulled out a bottle of suntan lotion and drizzled it into her palm, rubbing—no, massaging—the glossy oil in long, languid strokes. Up and down her legs. Ar ound her shoulders and arms. And on her glorious chest. Watching her slow, deliberate movements shot erotic impulses to Linc’s groin. When she finished, she dropped the bottle in the bag, opened a paperback, and settled in. Linc took a deep breath and mentally slapped himself back to reality. Talk about a boner. Down, boy.
He scanned her audience. If she was aware of the admiring gawkers, she didn’t let on. Every male within a hundred-foot radius locked onto her like lasers. Women, too, albeit for different reasons. Where the women scowled disapprovingly, the men radiated unabashed appreciation. Beauty was definitely in the eye of the beholder.
The reaction of both sexes centered on the skimpy bikini that left nothing to the imagination. The amount of shiny, copper-colored fabric wouldn’t conceal a postage stamp, and it sure didn’t cover a body worth a hell of a lot more than the going postal rate. Hundreds of thousands of dollars more, according to a snitch.
The captain, cooperating with Treasury, decided Tawny Dell could be useful, and it was Linc’s job to enlist her. If she accepted, his division might just solve a murder and close down a string of sex clubs at the same time. If she refused, the IRS would nail her for tax evasion.
Linc couldn’t wrench his eyes off her. The woman personified every cliché that defined beauty. No wonder men paid so much money to sleep with her. She was every man’s wet dream. Even though word surfaced that Tawny had hung up her G-string, she still could play in the major leagues—if she wanted to. But business was business. He needed to concentrate on his job. He tossed the binoculars on the car seat and bit back his lust.
After locking his shoulder holster and gun in the glove compartment, he got out of the car. Wearing a suit on the beach looked suspicious enough, but a bulge under his jacket would garner unwanted attention. He wished he’d checked into a hotel to change, but he didn’t have time. He tossed his jacket over the binoculars, stripped off his tie, and unbuttoned his shirt collar. Rolling up his sleeves helped him look less like a cop but more like a dork, traipsing in the sand with shoes on.
The day was South Carolina perfect: azure sky, beach breeze steady enough to keep the sun worshippers from dissolving. Snagging one of the hotel chairs, he started toward his target. Within a few seconds, one of Tawny’s worshiping trio, a cinnamon-toasted kid with hair like summer straw flopping over his eyes, barred his way.
“Um, you can’t 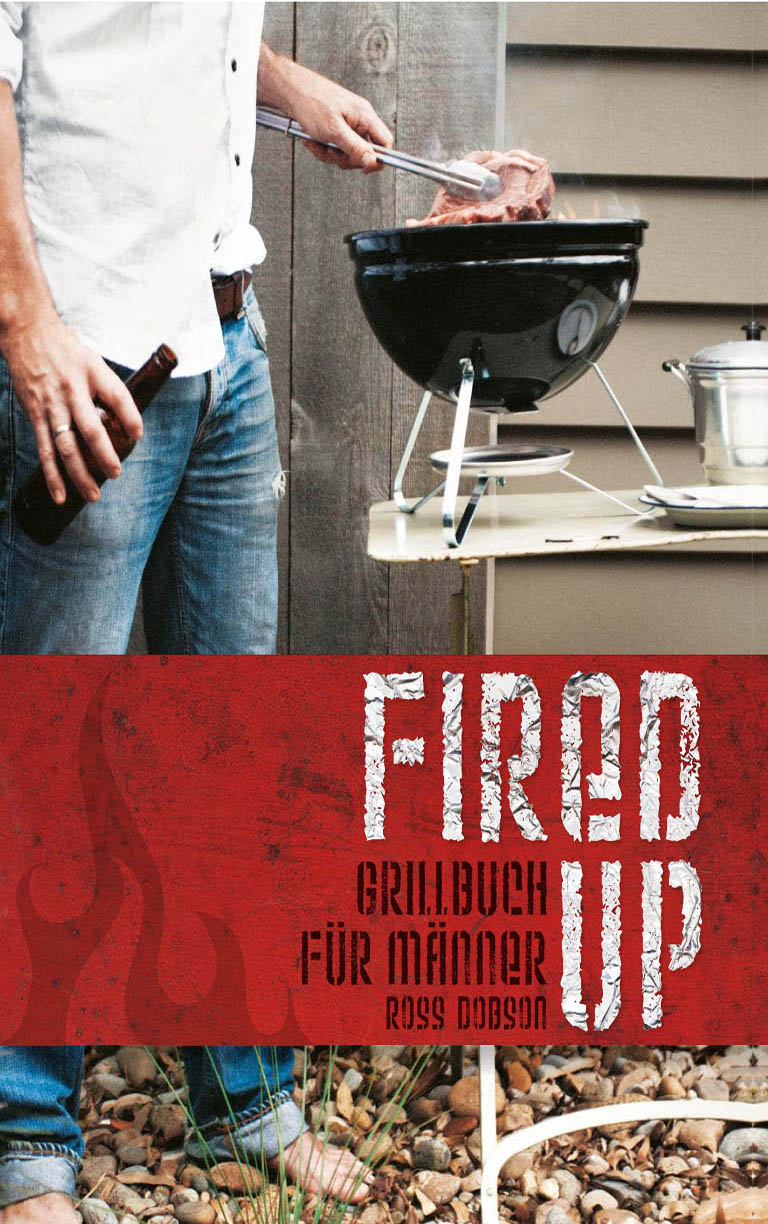 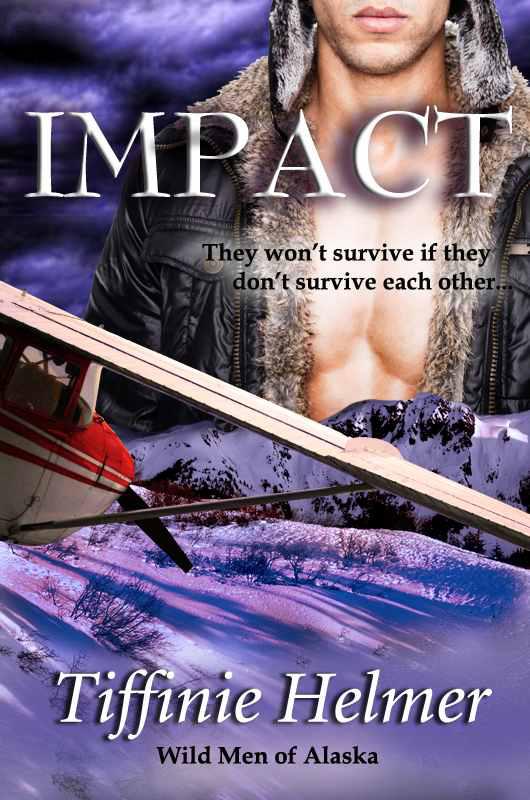 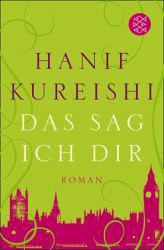 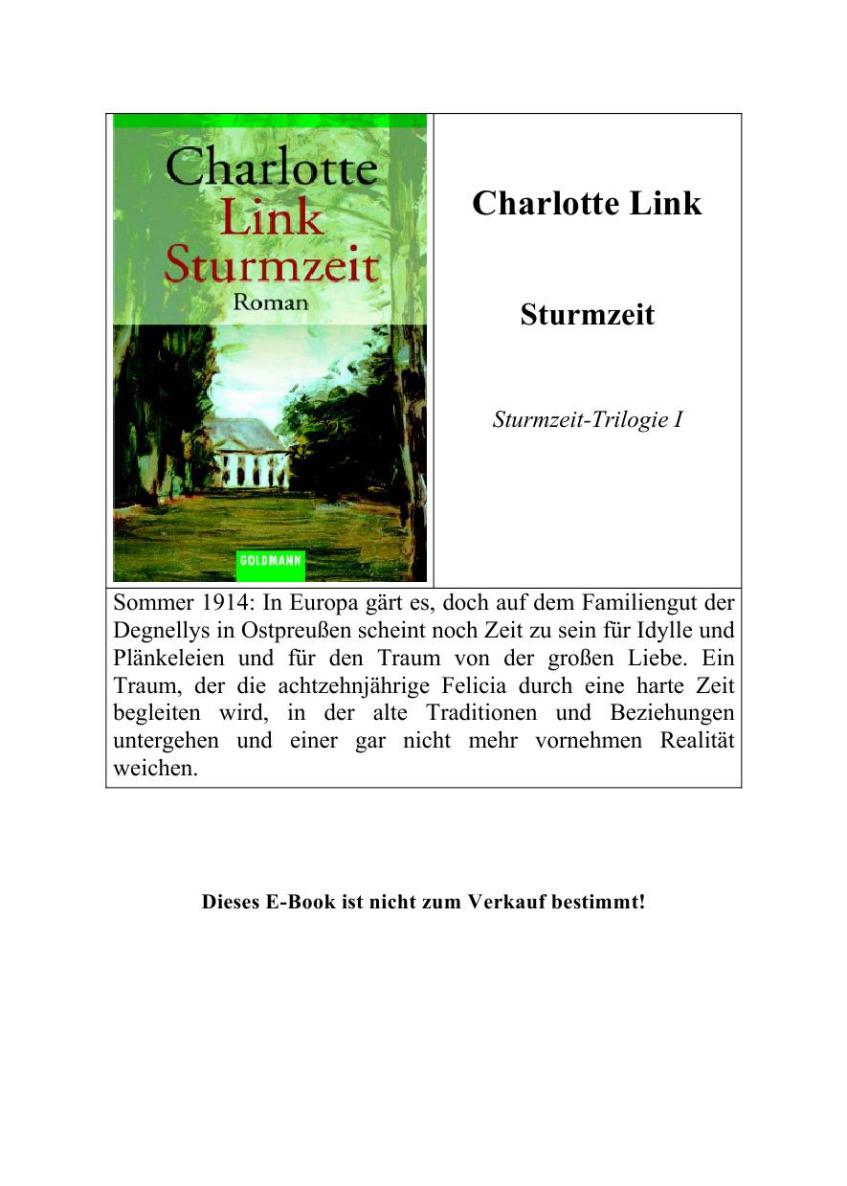 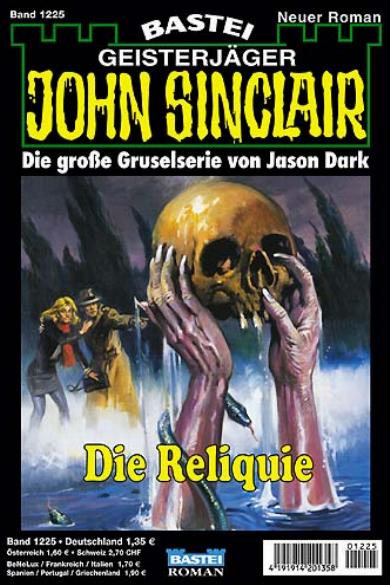 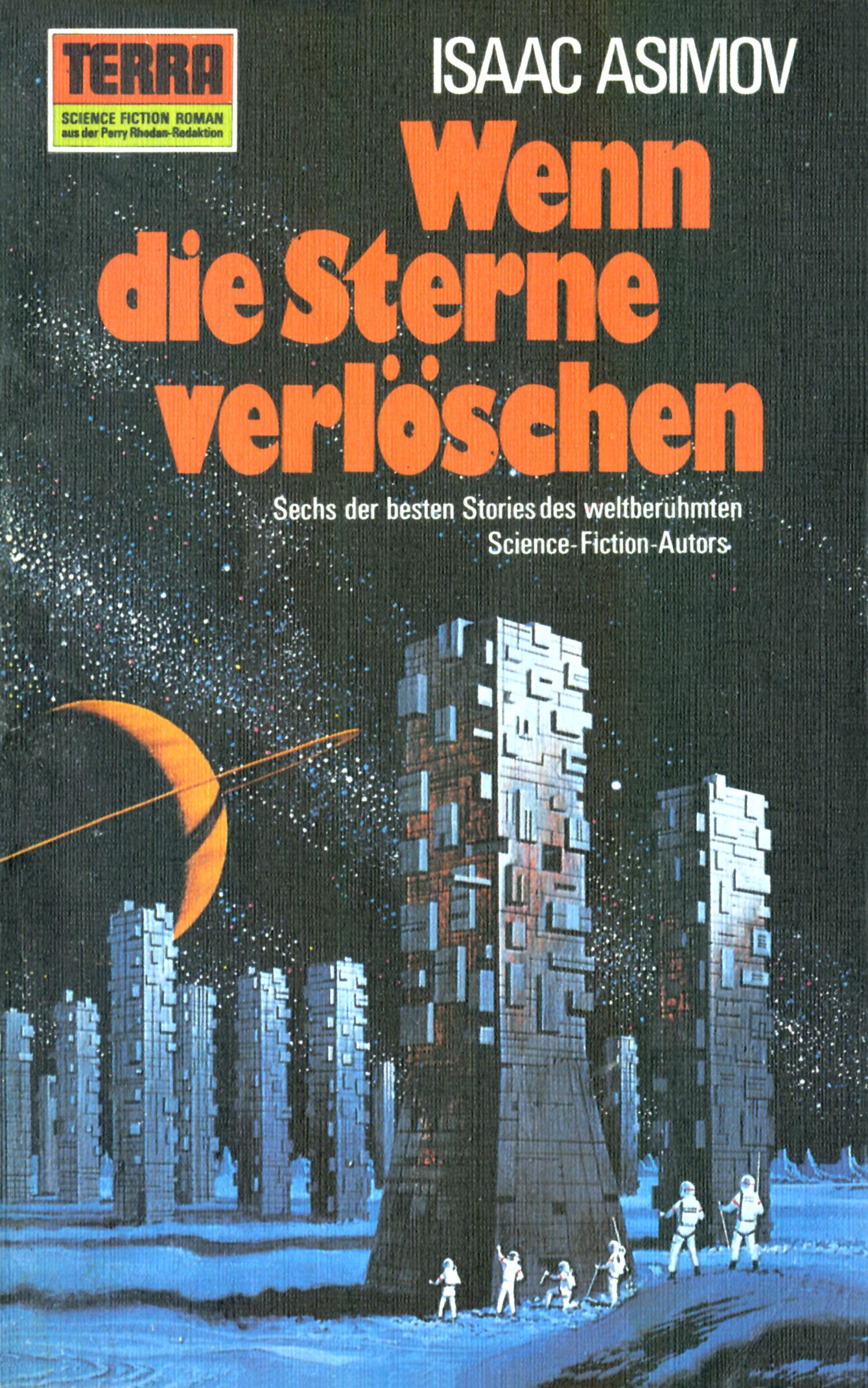 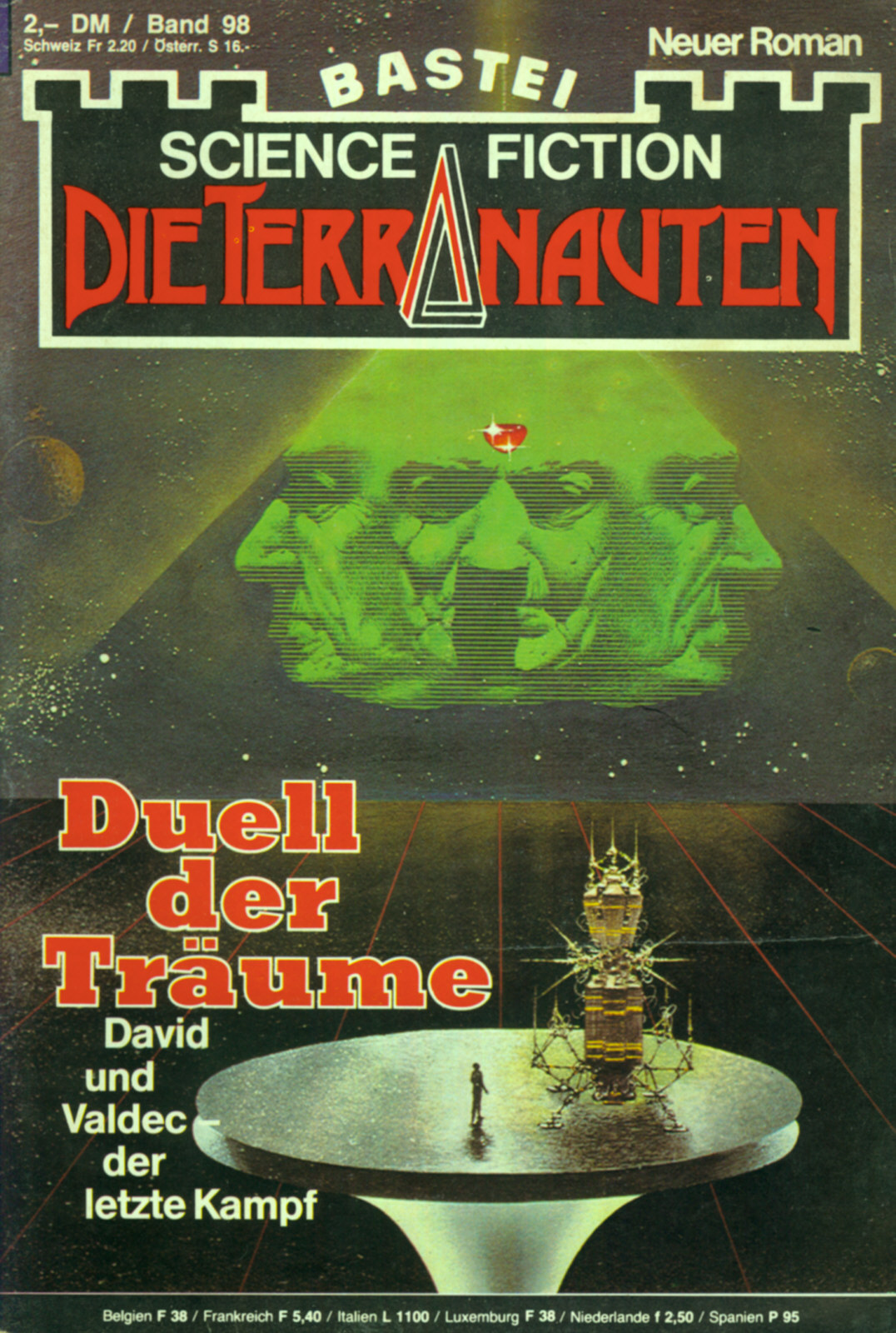