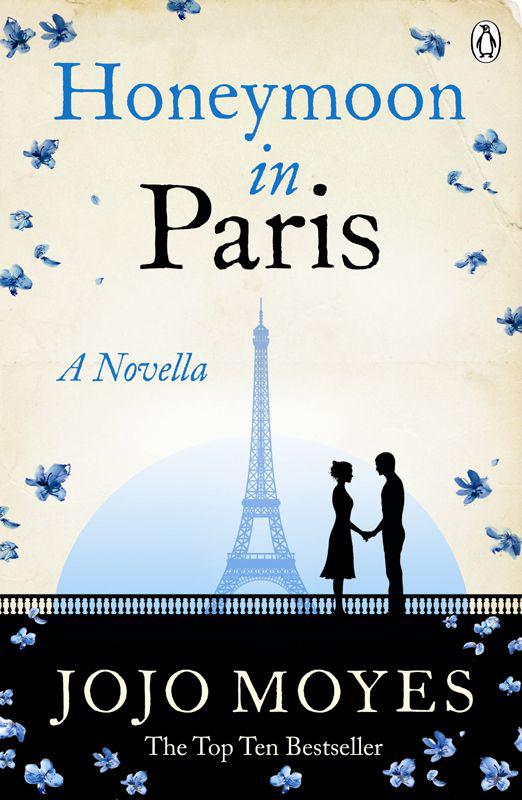 Honeymoon in Paris: A Novella

Chapter One
Paris, 2002
Liv Halston holds tight to the guard rail of the Eiffel Tower, looks down through the diamond-strung wire at the whole of Paris laid out below, and wonders if anyone, ever, has had a honeymoon as disastrous as this one.
Around her, families of tourists squeal and duck back from the view, or lean against the mesh theatrically for their friends to take pictures, while an impassive security guard looks on. From the west a glowering clump of storm clouds is moving towards them across the sky. A brisk wind has turned her ears pink.
Someone throws a paper aeroplane, and she watches it travel its corkscrew course down, buoyed by passing winds, until it grows too small and is lost from view. Somewhere down there, among the elegant Haussmann boulevards, and the tiny courtyards, the classically laid-out parks and the gently undulating banks of the Seine, is her new husband. The husband who had informed her, two days into their honeymoon, that he was really sorry but he was going to have to meet someone that morning for a work thing. The building he had been telling her about on the edge of the city. Just for an hour. He shouldn’t be long. She’d be okay, wouldn’t she?
The same husband she had told that if he walked out of the hotel room he could bugger right off and not come back.
David had thought she was joking. She had thought he was. He’d half laughed. ‘Liv – this is important.’
‘As is our honeymoon,’ she had replied. The way they had stared at each other then, as if they were each facing someone they had never seen before.
‘Oh, my. I think I’m gonna have to go back down.’ An American woman, with a huge money-belt around her waist and hair the colour of gingerbread, pulls a face as she inches past. ‘I can’t do heights. You feel it creaking?’
‘I hadn’t noticed,’ Liv says.
‘My husband’s like you. Cool as a cucumber. He could stand there all day. My nerves were shot coming up in that darned lift.’ She looks at a bearded man, who is taking pictures intently with an expensive camera, shivers and makes her way towards the lift, holding on to the rail.
It is painted brown, the Eiffel Tower, the same shade as chocolate, an odd colour for such a delicate-looking structure. She half turns to say as much to David before realizing that, of course, he isn’t there. She had pictured herself and David up here from the moment he suggested a week in Paris. The two of them, their arms wrapped around each other, perhaps at night, looking down at the City of Lights. She would be giddy with happiness. He would look at her the way he had when he proposed. She would feel like the luckiest woman in the world.
Then a week had become five days, because of an unmissable meeting in London on the Friday. And of those five days, only two had passed before another apparently unmissable meeting had popped up.
And now Liv stands, shivering ‒ in the summer dress she had bought because it was the exact shade of her eyes and she’d thought he would notice ‒ as the skies grow grey and a fine spit starts. And she wonders whether her schoolgirl French is up to hailing a taxi back to the hotel, or whether, in her current mood, she may as well trudge home in the rain. She joins the queue for the lift.
‘Are you leaving yours up here too?’
‘My what?’
The American woman is beside her. She smiles, nods towards Liv’s shiny wedding band. ‘Your husband.’
‘He – he’s not here. He’s … busy today.’
‘Oh, are you here on business? How gorgeous for you. He gets to do the work, and you get to have a lovely time seeing the sights.’ She laughs. ‘You worked that out right, honey.’
Liv takes a last look out at the Champs-Élysées and something settles in the pit of her stomach. ‘Yes,’ she says. ‘Aren’t I the lucky one?’
‘Marry in haste …’ her friends had warned her. They had said it jokingly but, given that she and David had known each other for all of three months and eleven days when he’d proposed, she could detect the faint edge of truth in it.
She hadn’t wanted a big wedding: her mother’s absence would have hung over it, colouring it a darker shade. So she and David had fled to Italy, to Rome, where she’d bought a white dress off the peg from an understated and terrifyingly expensive designer in the via Condotti and had understood almost none of the church ceremony until David slid a ring onto her finger.
David’s friend Carlo, 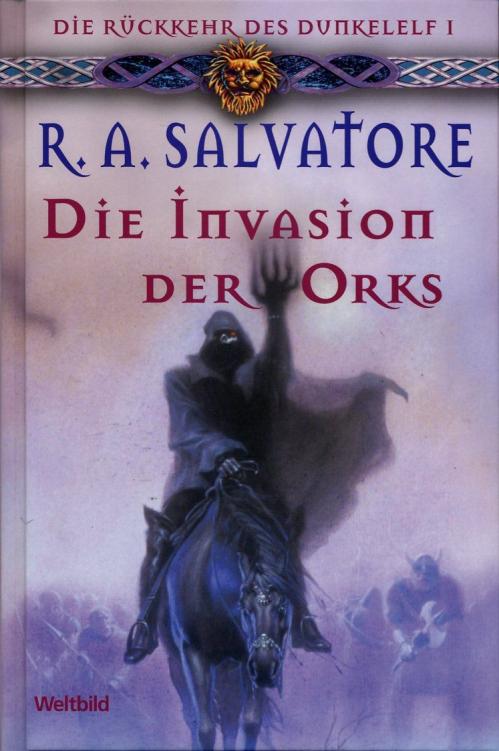 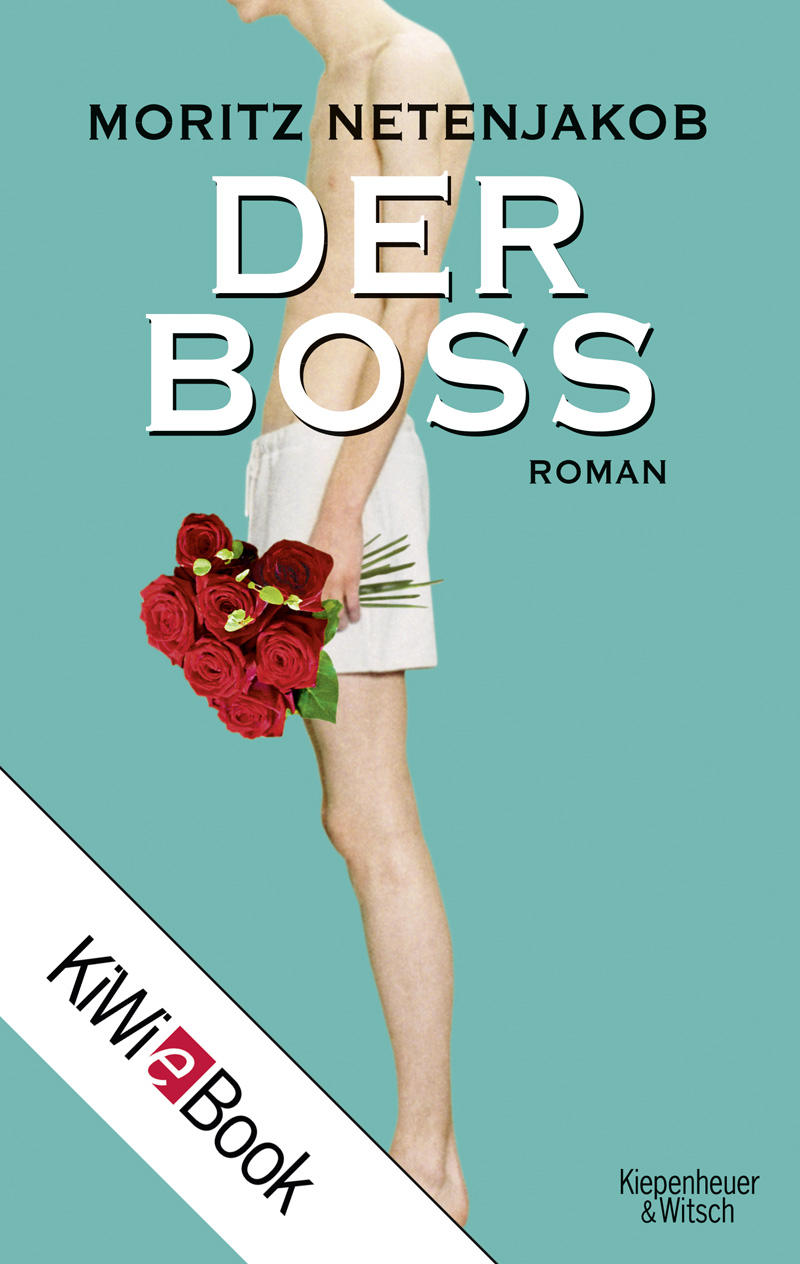 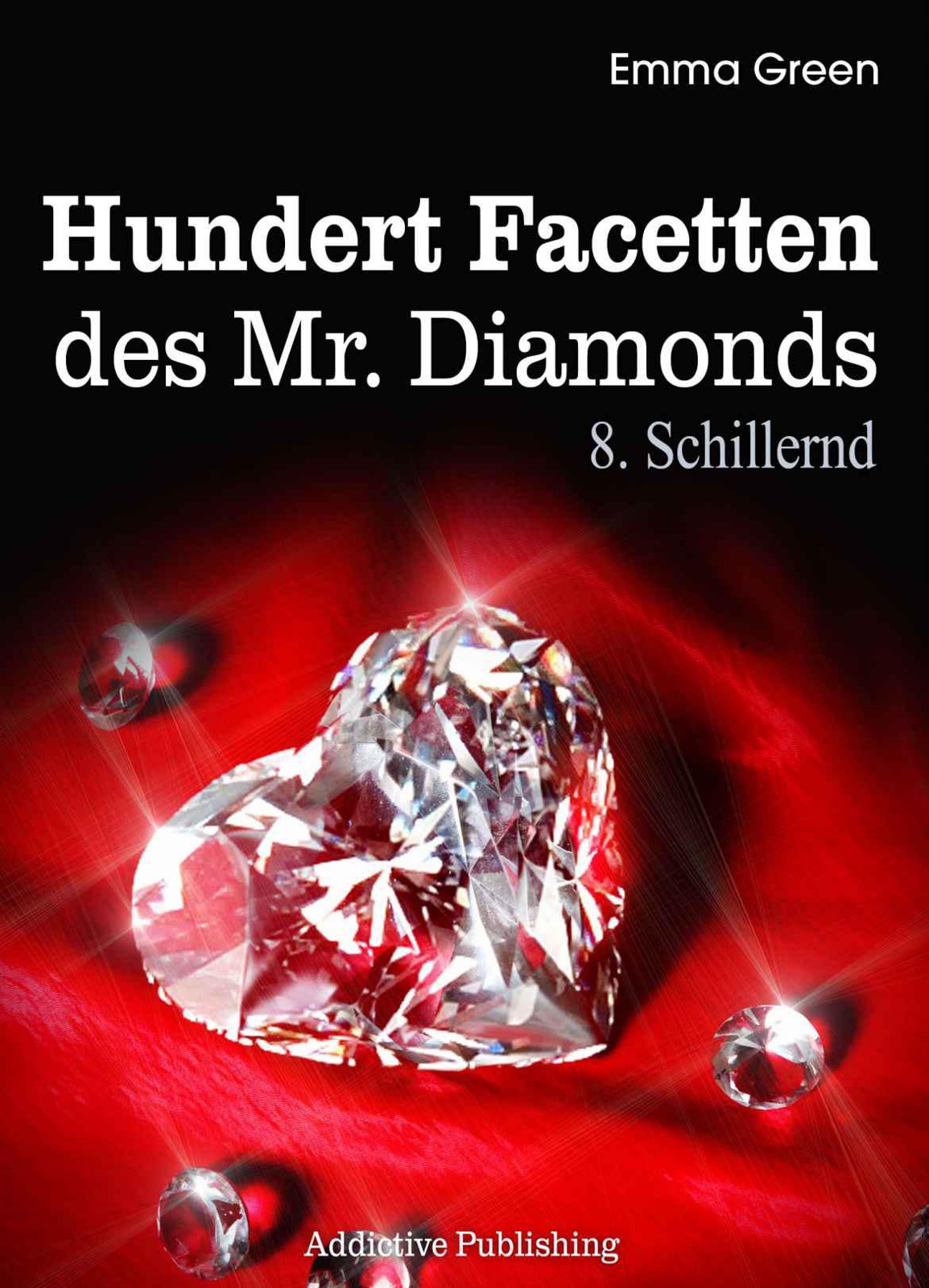 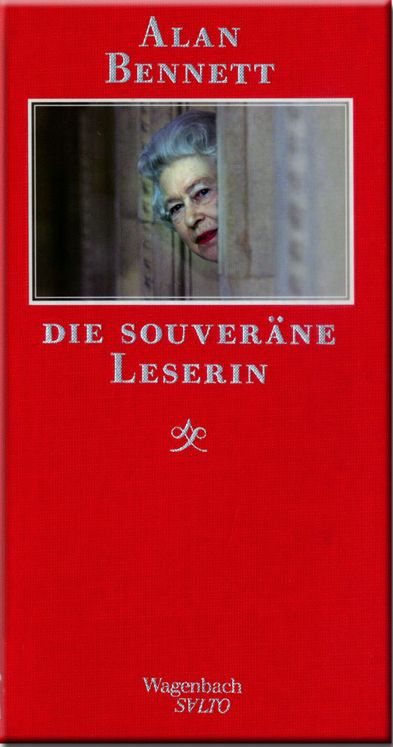 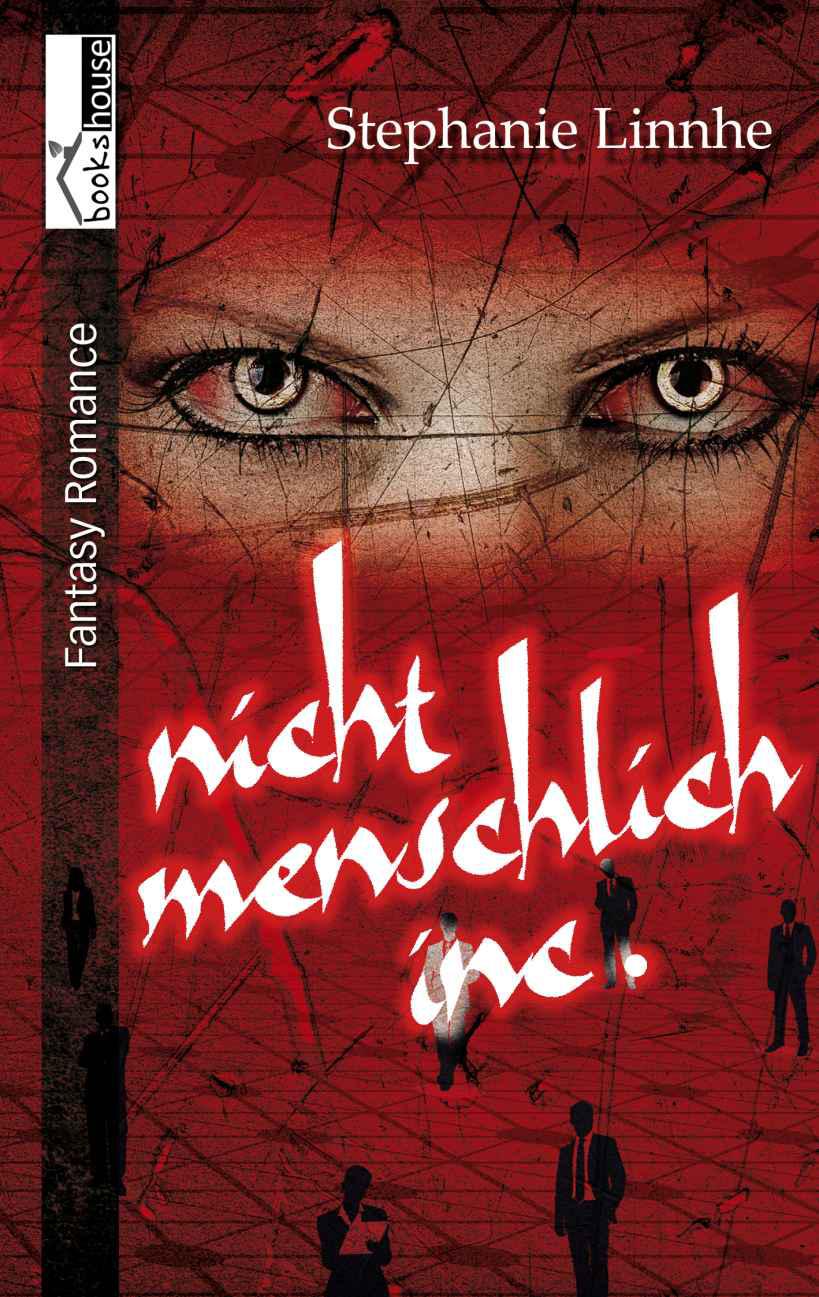 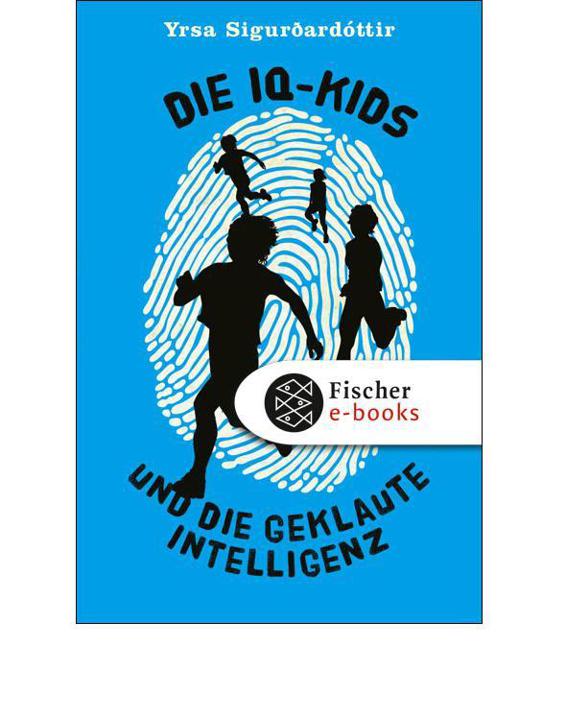 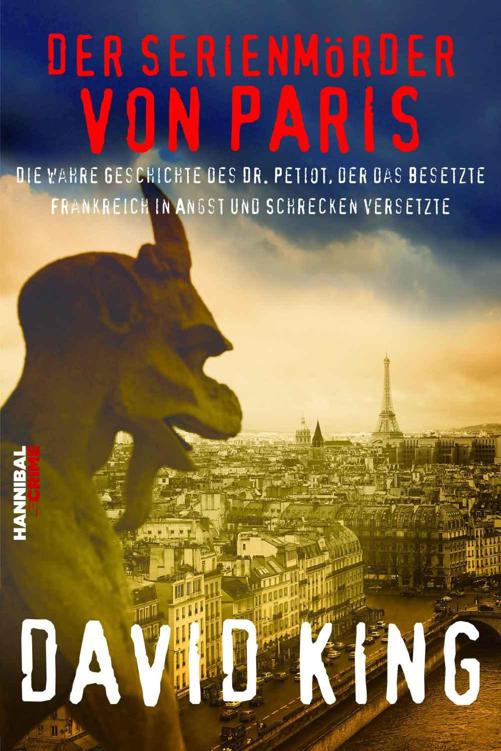