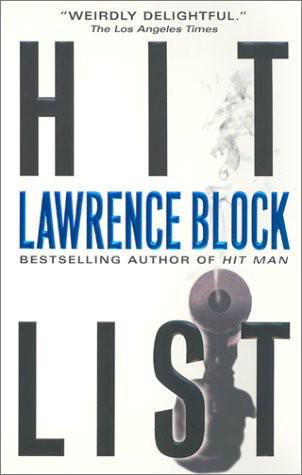 One
----
Keller, fresh off the plane from Newark, followed the signs marked Baggage Claim. He hadn’t checked a bag, he never did, but the airport signage more or less assumed that everybody checked their luggage, because you got to the exit by heading for the baggage claim. You couldn’t count on a series of signs that said This is the way to get out of this goddam place .
There was a down escalator after you cleared security, and ten or a dozen men stood around at the foot of it, some in uniform, most holding hand-lettered signs. Keller found himself drawn to one man, a droopy guy in khakis and a leather jacket. He was the guy, Keller decided, and his eyes went to the sign the man was holding.
But you couldn’t read the damn thing. Keller walked closer, squinting at it. Did it say Archibald? Keller couldn’t tell.
He turned, and there was the name he was looking for, on a card held by another man, this one taller and heavier and wearing a suit and tie. Keller veered away from the man with the illegible sign—what was the point of a sign that nobody could read?—and walked up to the man with the Archibald sign. “I’m Mr. Archibald,” he said.
“Mr. Richard Archibald?”
What possible difference could it make? He started to nod, then remembered the name Dot had given him. “Nathan Archibald,” he said.
“That’s the ticket,” the man said. “Welcome to Louisville, Mr. Archibald. Carry that for you?”
“Never mind,” Keller said, and held on to his carry-on bag. He followed the man out of the terminal and across a couple of lanes of traffic to the short-term parking lot.
“About the name,” the man said. “What I figured, anybody can read a name off a card. Some clown’s got to figure, why take a cab when I can say I’m Archibald and ride for free? I mean, it’s not like they gave me a picture of you. Nobody here even knows what you look like.”
“I don’t come here often,” Keller said.
“Well, it’s a pretty nice town,” the man said, “but that’s beside the point. Which is I want to make sure I’m driving the right person, so I throw out a first name, and it’s a wrong first name. ‘Richard Archibald?’ Guy says yeah, that’s me, Richard Archibald, right away I know he’s full of crap.”
“Unless that’s his real name.”
“Yeah, but what’s the odds of that? Two men fresh off a plane and they both got the name Archibald?”
“Only one.”
“How’s that?”
“My name’s not really Archibald,” Keller said, figuring he wasn’t exactly letting state secrets slip by the admission. “So it’s only one man named Archibald, so how much of a long shot is it?”
The man set his jaw. “Guy claims to be Richard Archibald,” he said, “he’s not my guy. Whether it’s his name or not.”
“You’re right about that.”
“But you came up with Nathan, so we’re in business. Case closed. It’s the Toyota there, the blue one. Get in and we’ll take a run over to long-term parking. Your car’s there, full tank of gas, registration in the glove box. When you’re done, just put her back in the same spot, tuck the keys and the claim check in the ashtray. Somebody’ll pick it up.”
The car turned out to be a mid-size Olds, dark green in color. The man unlocked it and handed Keller the keys and a cardboard claim check. “Cost you a few dollars,” he said apologetically. “We brought her over last night. On the passenger seat there you got a street map of the area. Open it up, you’ll see two spots marked, home and office. I don’t know how much you been told.”
“Name and address,” Keller said.
“What was the name?”
“It wasn’t Archibald.”
“You don’t want to say? I don’t blame you. You seen a photo?”
Keller shook his head. The man drew a small envelope from his inside pocket, retrieved a card from it. The card’s face displayed a family photograph, a man, a woman, two children and a dog. The humans were all smiling, and looked as though they’d been smiling for days, waiting for someone to figure out how to work the camera. The dog, a golden retriever, wasn’t smiling, but he looked happy enough. “Season’s Greetings . . .” it said below the photo.
Keller opened the card. He read: “. . . from the Hirschhorns—Walt, Betsy, Jason, Tamara, and Powhatan.”
“I guess Powhatan’s the dog,” he said.
“Powhatan? What’s that, an Indian name?”
“Pocahontas’s father.”
“Unusual name for a 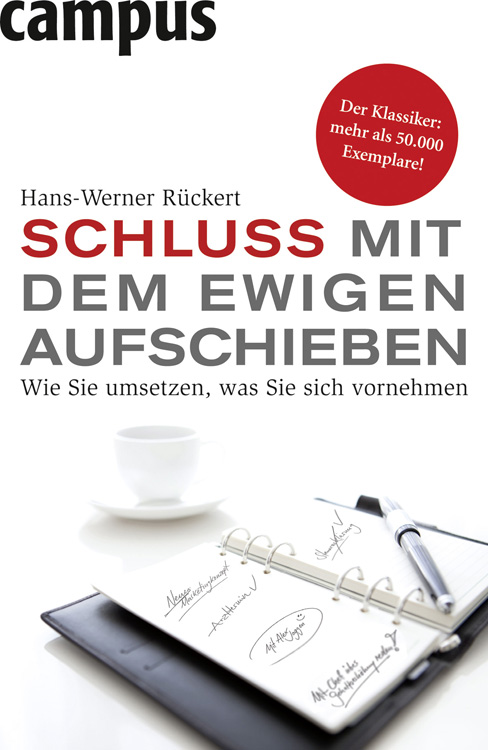 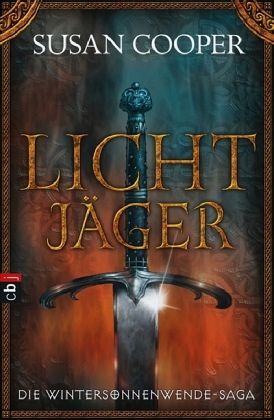 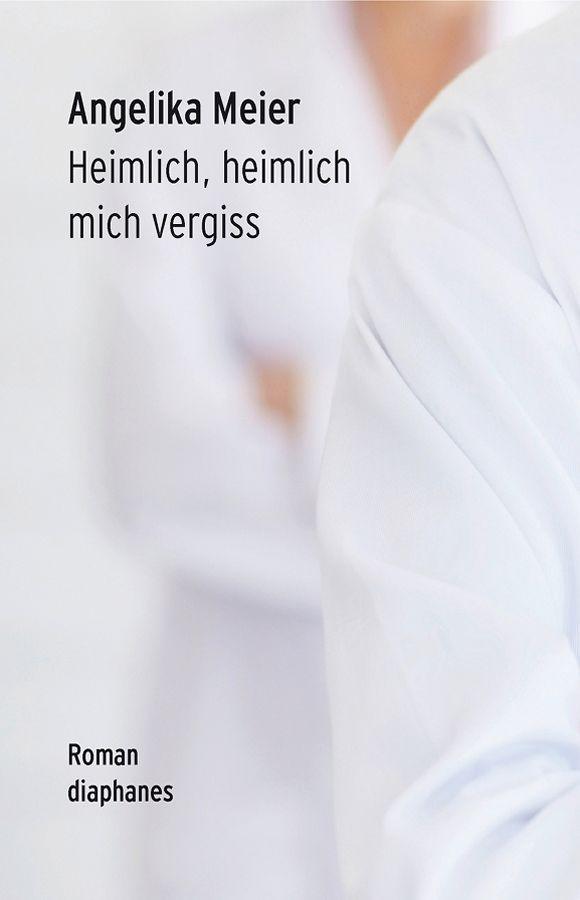 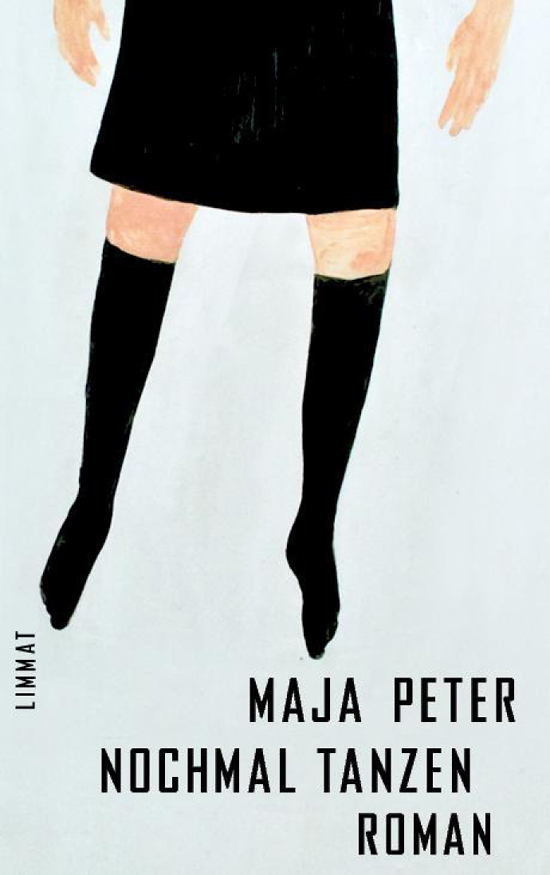 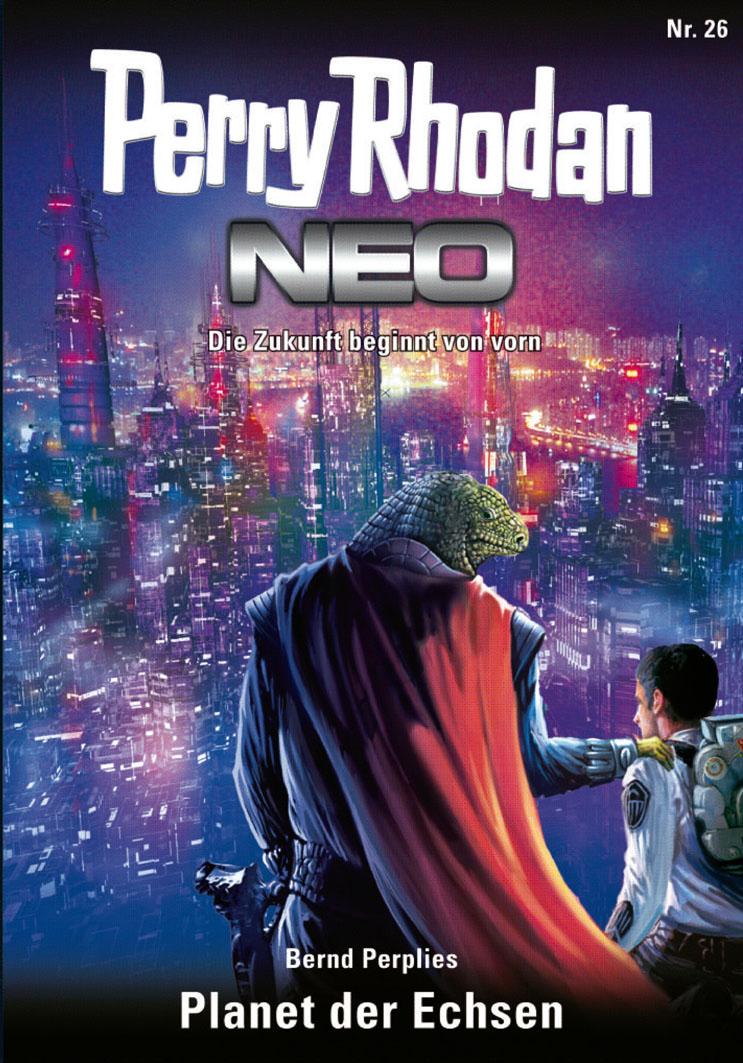 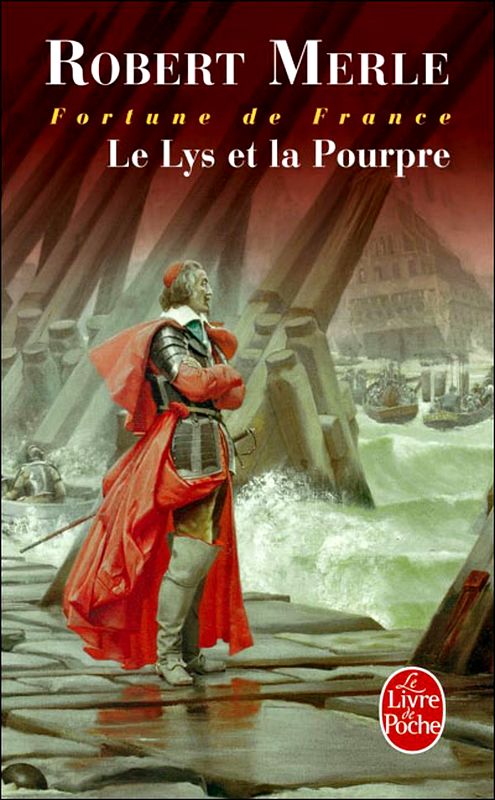 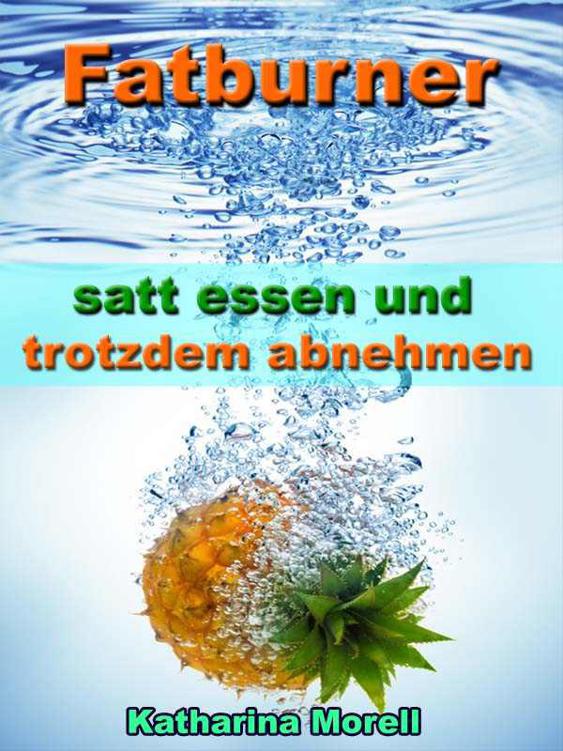 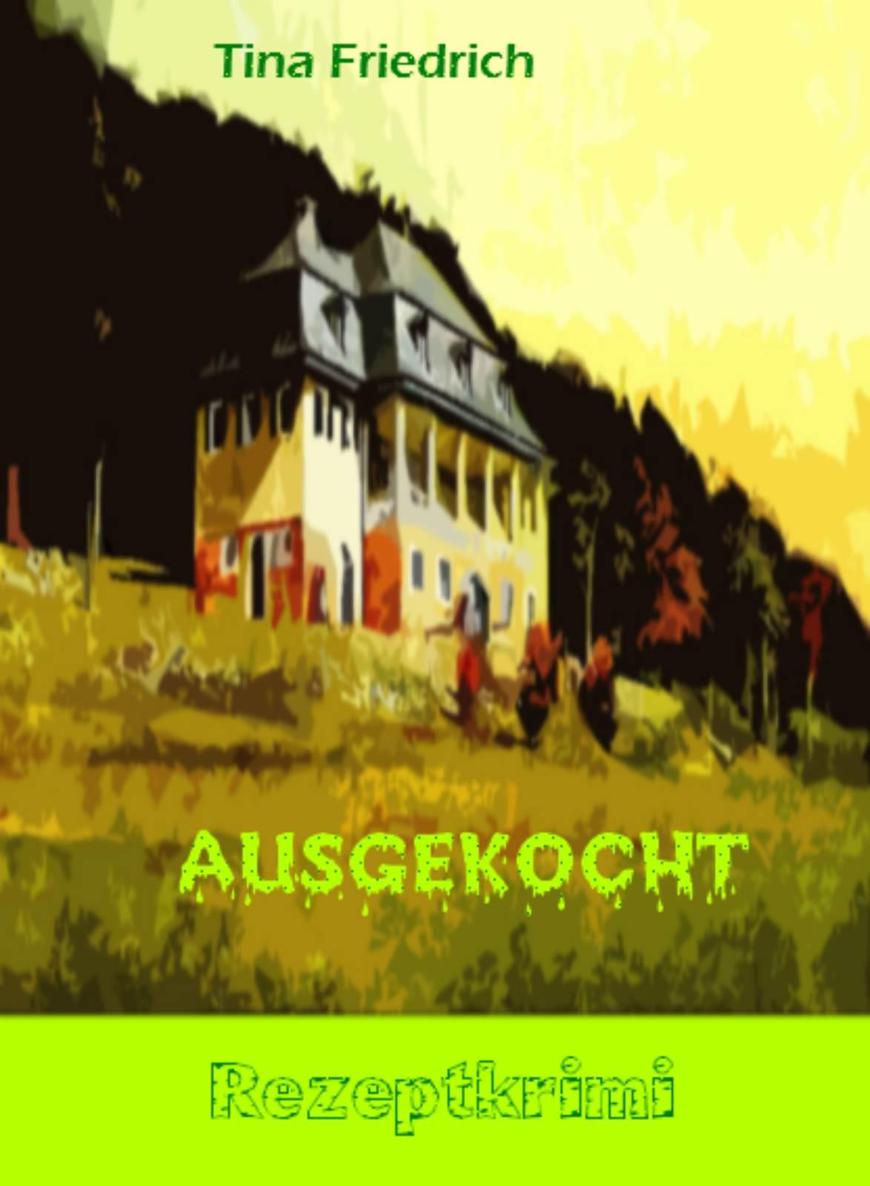