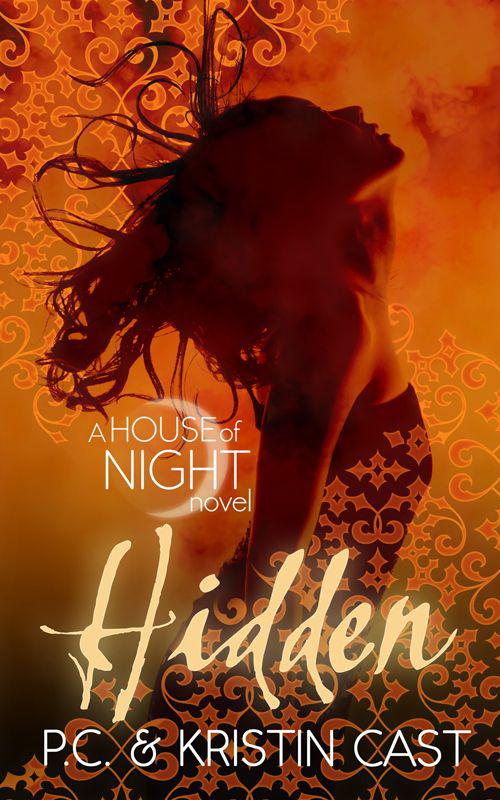 Lenobia
Lenobia’s sleepwas so restless that the familiar dream took on a sense of reality that overstepped the ethereal realm of subconscious outlets and fantasies and became, from the beginning, all too heart-breakingly real.
It began with a memory. Decades, and then centuries fell away leaving Lenobia young and naïve again, and in the cargo hold of the ship that had carried her from France to America—from one world to another. It was during that journey that Lenobia had met Martin, the man who should have been her Mate for his entire life. Instead he had died too young and had taken her love to the grave with him.
In her dream Lenobia could feel the gentle roll of the ship and smell the scent of horse and hay, sea and fish—and Martin. Always Martin. He was standing before her, gazing down at her through eyes that were olive and amber and worried. She had just told him she loved him.
“It is impossible.”
The dream memory replayed in her mind as Martin reached out, took her hand, and lifted it gently. He raised his own arm until the two were side by side.
“You see the difference, you?”
The dreaming Lenobia made a small, wordless exclamation of pain. The sound of his voice! That distinct Creole accent——deep, sensual, unique. It was the bittersweet sound of his voice and its beautiful accent that had kept Lenobia away from New Orleans for more than two hundred years.
“No,”
the young Lenobia had answered his question as she gazed down at their arms—one brown, one white—where they pressed together.
“All I see is you.”
Still deeplyasleep, Lenobia, Horse Mistress of the Tulsa House of Night, moved restlessly, as if her body was attempting to force her mind to awaken. But this night her mind did not obey. This night dreams and what might have been ruled.
The sequence of memories shifted and changed to another scene, still in the cargo hold of the same ship, still with Martin, but days later. He was handing her a long string of leather tied to a small pouch dyed a deep sapphire blue. Martin put it around her neck saying,
“This gris-gris protect you, cherie.”
In the space of a heartbeat the memory wavered and time fast-forwarded a century. An older, wiser, more cynical Lenobia was cradling the crumbling leather pouch in her hands as it split and spilled it contents—thirteen things, just as Martin had told her—but most of them had become unrecognizable during the century she’d worn the charm. Lenobia remembered a faint scent of juniper, the smooth feel of the clay pebble before it turned to dust, and the tiny dove’s feather that had crumbled between her fingers. But most of all Lenobia remembered the fleeting rush of joy she’d felt when, in the midst of the disintegrating remnants of Martin’s love and protection, she’d discovered something that time hadn’t been able to ravage. It had been a ring—a heart-shaped emerald, surrounded by tiny diamonds, set in gold.
“Your mother’s heart—your heart—my heart,”
Lenobia had whispered as she’d slipped it over the knuckle of her ring finger.
“I still miss you, Martin. I’ve never forgotten. I vowed it.”
And then the dream memories rewound again, taking Lenobia back to Martin, only this time they weren’t at sea finding one another in the cargo hold and falling in love. This memory was dark and terrible. Even dreaming, Lenobia knew the place and the date: New Orleans, March 21, 1788, not long after sunset.
The stables had exploded in fire and Martin had saved her, carrying her from the flames.
“Oh, no! Martin! No!”
Lenobia had screamed at him then, now she whimpered, struggling to awaken before she had to relive the horrible end of the memory.
She didn’t wake.Instead she heard her only love repeat the words that had broken her heart two hundred years before, feeling it again as if the wound were raw and fresh.
“Too late, cherie. This world too late for us. I see you again, though. My love for you don’ end here. My love for you, it never end … find you again, cherie. That I vow.”
As Martin captured the evil human who had tried to enslave her, and then walked back into the flaming stables with him, saving Lenobia’s life, the Horse Mistress was finally able to wake herself with a wrenching sob. She sat up in bed, and with a trembling hand brushed her sweat-soaked hair from her face.
Lenobia’s first waking thought was for her mare. Through the psychic connection they shared,
Vom Netzwerk: 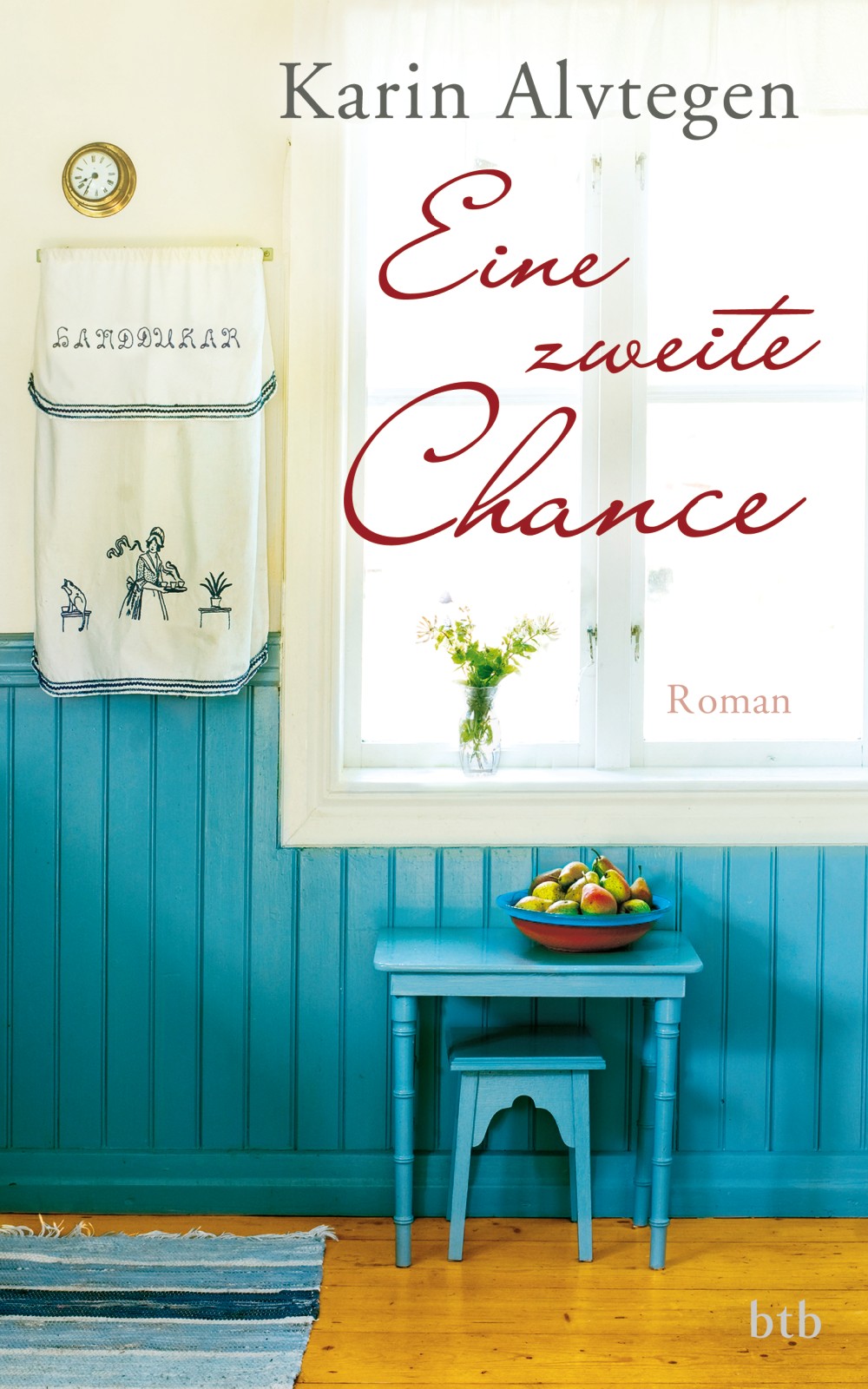 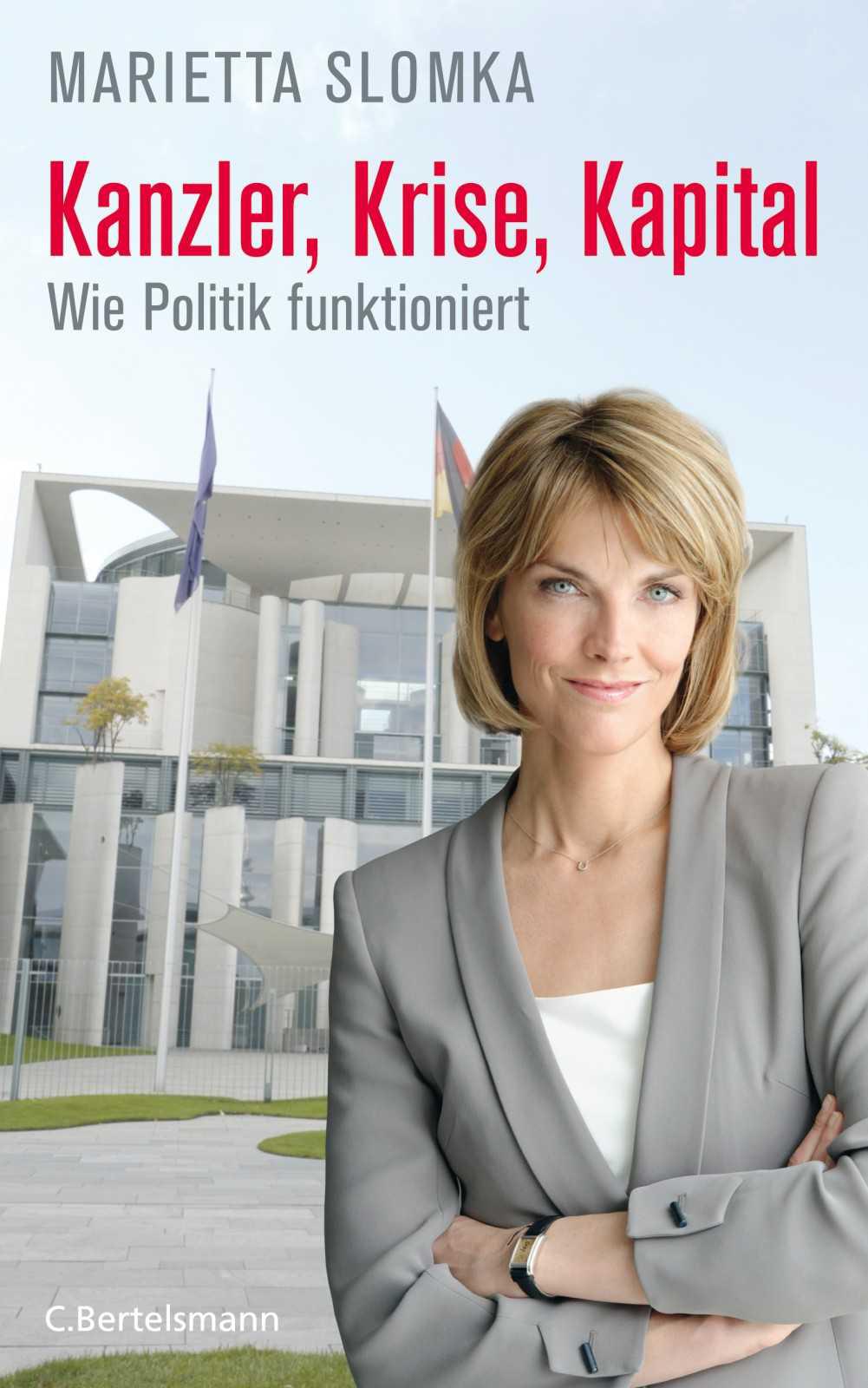 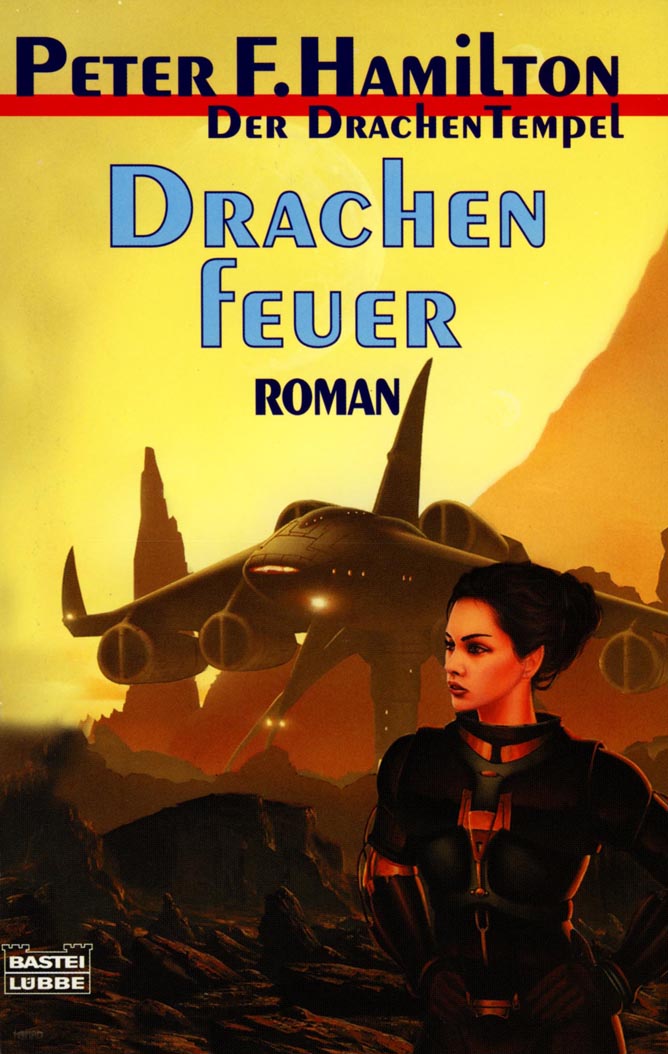 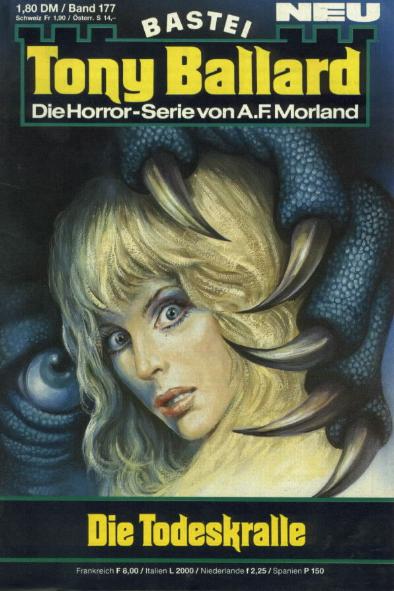 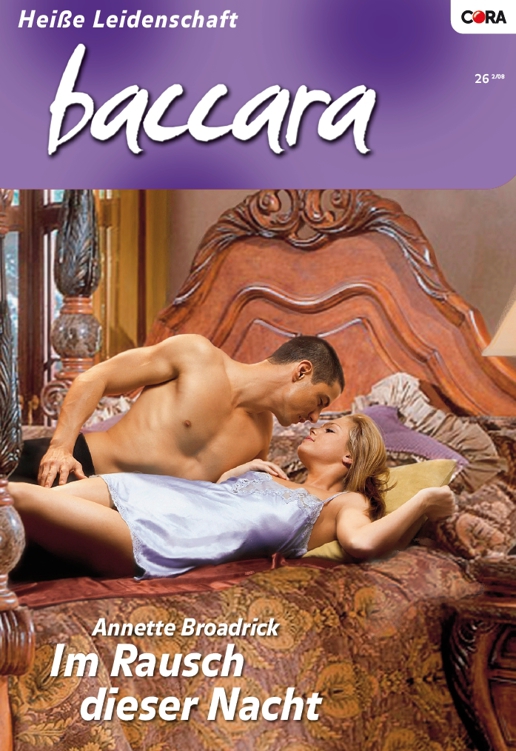 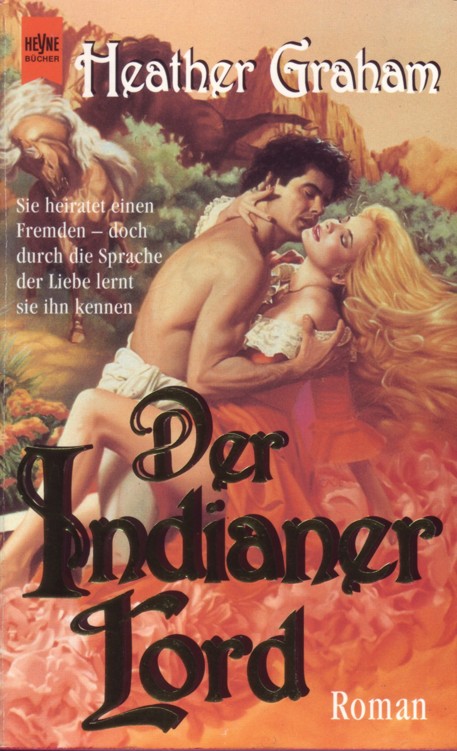 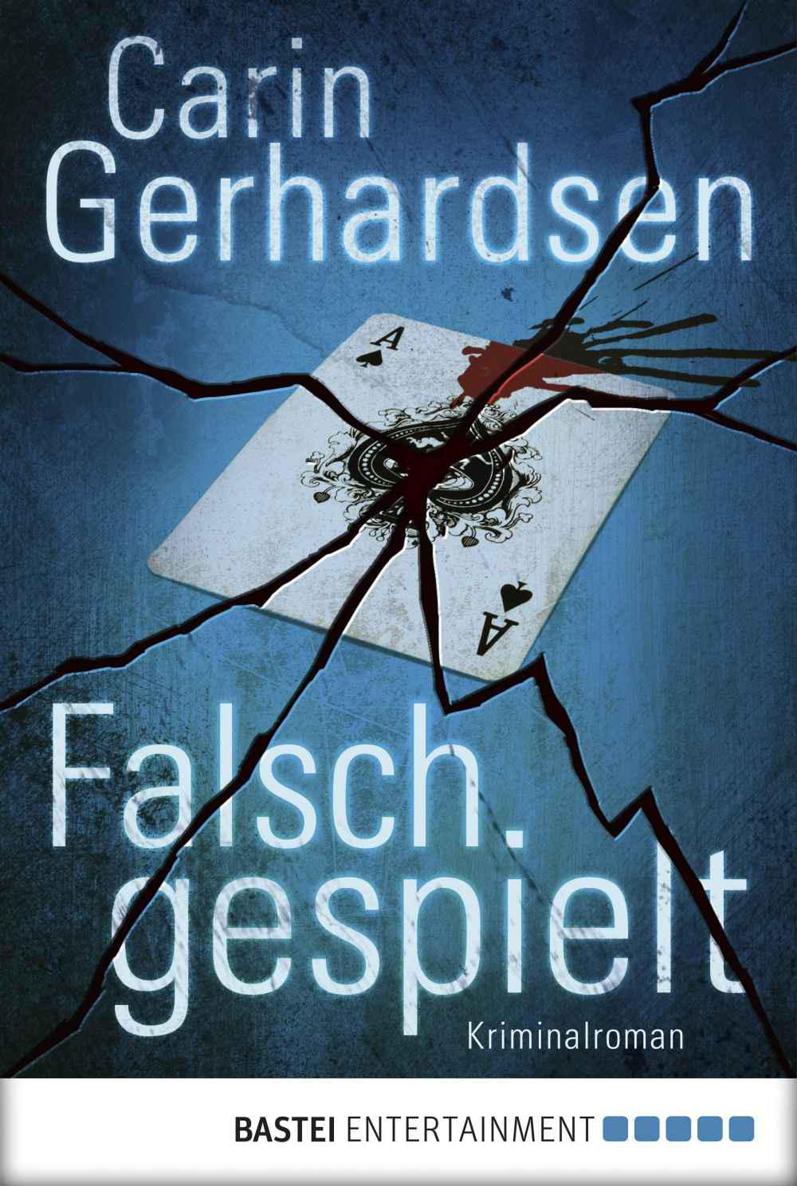 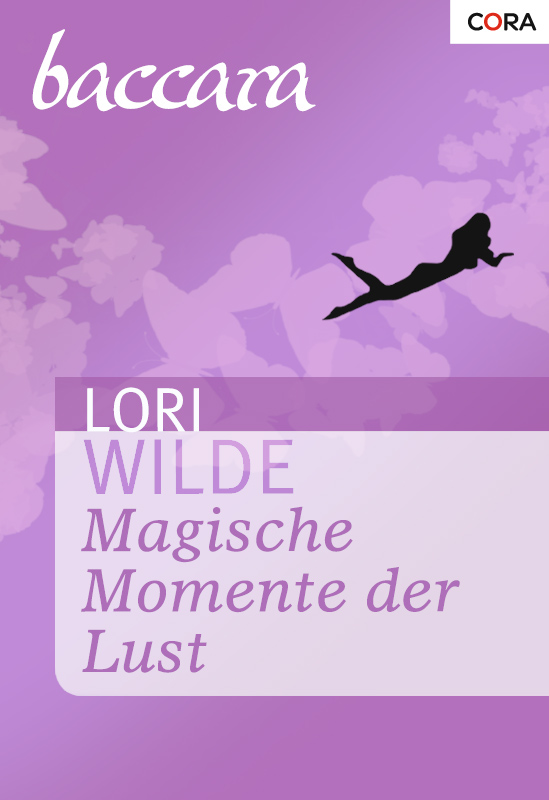