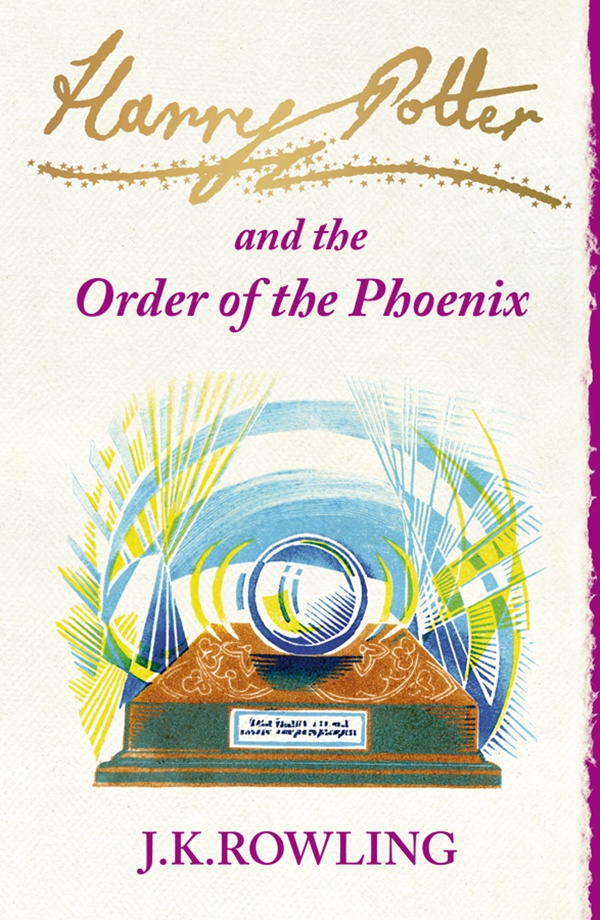 Dudley Demented
The hottest day of the summer so far was drawing to a close and a drowsy silence lay over the large, square houses of Privet Drive. Cars that were usually gleaming stood dusty in their drives and lawns that were once emerald green lay parched and yellowing – for the use of hosepipes had been banned due to drought. Deprived of their usual car-washing and lawn-mowing pursuits, the inhabitants of Privet Drive had retreated into the shade of their cool houses, windows thrown wide in the hope of tempting in a non-existent breeze. The only person left outdoors was a teenage boy who was lying flat on his back in a flowerbed outside number four.
He was a skinny, black-haired, bespectacled boy who had the pinched, slightly unhealthy look of someone who has grown a lot in a short space of time. His jeans were torn and dirty, his T-shirt baggy and faded, and the soles of his trainers were peeling away from the uppers. Harry Potter’s appearance did not endear him to the neighbours, who were the sort of people who thought scruffiness ought to be punishable by law, but as he had hidden himself behind a large hydrangea bush this evening he was quite invisible to passers-by. In fact, the only way he would be spotted was if his Uncle Vernon or Aunt Petunia stuck their heads out of the living-room window and looked straight down into the flowerbed below.
On the whole, Harry thought he was to be congratulated on his idea of hiding here. He was not, perhaps, very comfortable lying on the hot, hard earth but, on the other hand, nobody was glaring at him, grinding their teeth so loudly that he could not hear the news, or shooting nasty questions at him, as had happened every time he had tried sitting down in the living room to watch television with his aunt and uncle.
Almost as though this thought had fluttered through the open window, Vernon Dursley, Harry’s uncle, suddenly spoke.
‘Glad to see the boy’s stopped trying to butt in. Where is he, anyway?’
‘I don’t know,’ said Aunt Petunia, unconcerned. ‘Not in the house.’
Uncle Vernon grunted.
‘ Watching the news … ’ he said scathingly. ‘I’d like to know what he’s really up to. As if a normal boy cares what’s on the news – Dudley hasn’t got a clue what’s going on; doubt he knows who the Prime Minister is! Anyway, it’s not as if there’d be anything about his lot on our news –’
‘Vernon, shh !’ said Aunt Petunia. ‘The window’s open!’
‘Oh – yes – sorry, dear.’
The Dursleys fell silent. Harry listened to a jingle about Fruit ’n’ Bran breakfast cereal while he watched Mrs Figg, a batty cat-loving old lady from nearby Wisteria Walk, amble slowly past. She was frowning and muttering to herself. Harry was very pleased he was concealed behind the bush, as Mrs Figg had recently taken to asking him round for tea whenever she met him in the street. She had rounded the corner and vanished from view before Uncle Vernon’s voice floated out of the window again.
‘Dudders out for tea?’
‘At the Polkisses’,’ said Aunt Petunia fondly. ‘He’s got so many little friends, he’s so popular …’
Harry suppressed a snort with difficulty. The Dursleys really were astonishingly stupid about their son, Dudley. They had swallowed all his dim-witted lies about having tea with a different member of his gang every night of the summer holidays. Harry knew perfectly well that Dudley had not been to tea anywhere; he and his gang spent every evening vandalising the play park, smoking on street corners and throwing stones at passing cars and children. Harry had seen them at it during his evening walks around Little Whinging; he had spent most of the holidays wandering the streets, scavenging newspapers from bins along the way.
The opening notes of the music that heralded the seven o’clock news reached Harry’s ears and his stomach turned over. Perhaps tonight – after a month of waiting – would be the night.
‘Record numbers of stranded holidaymakers fill airports as the Spanish baggage-handlers’ strike reaches its second week –’
‘Give ’em a lifelong siesta, I would,’ snarled Uncle Vernon over the end of the newsreader’s sentence, but no matter: outside in the flowerbed, Harry’s stomach seemed to unclench. If anything had happened, it would surely have been the first item on the news; death and destruction were more important than stranded 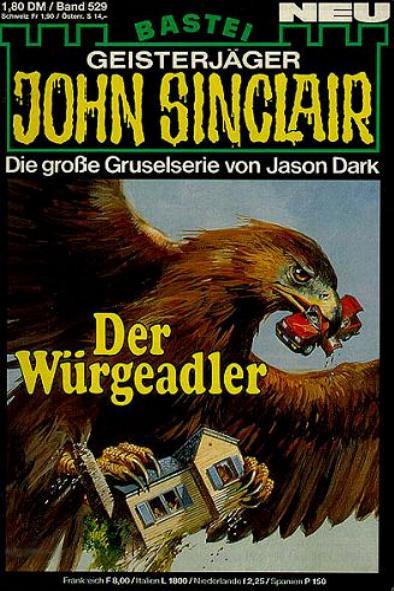 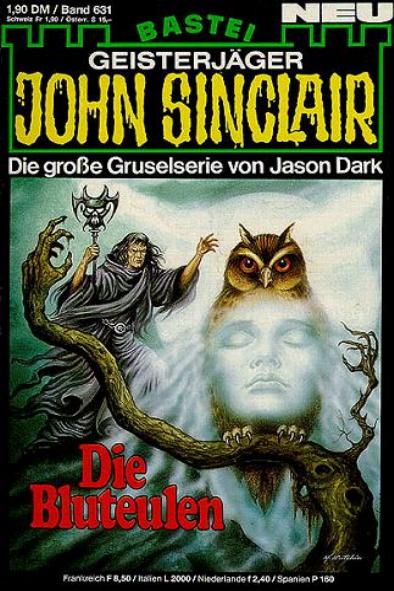 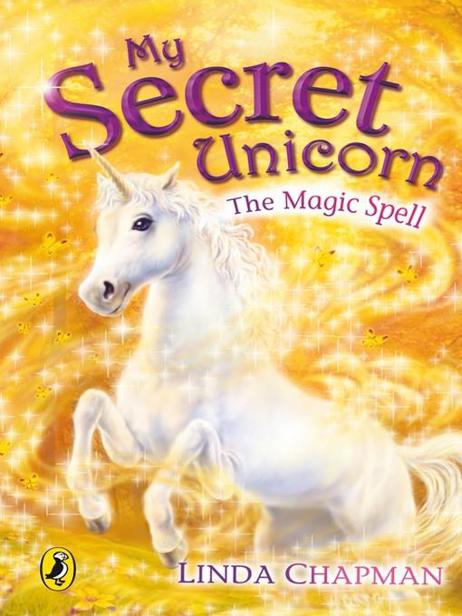 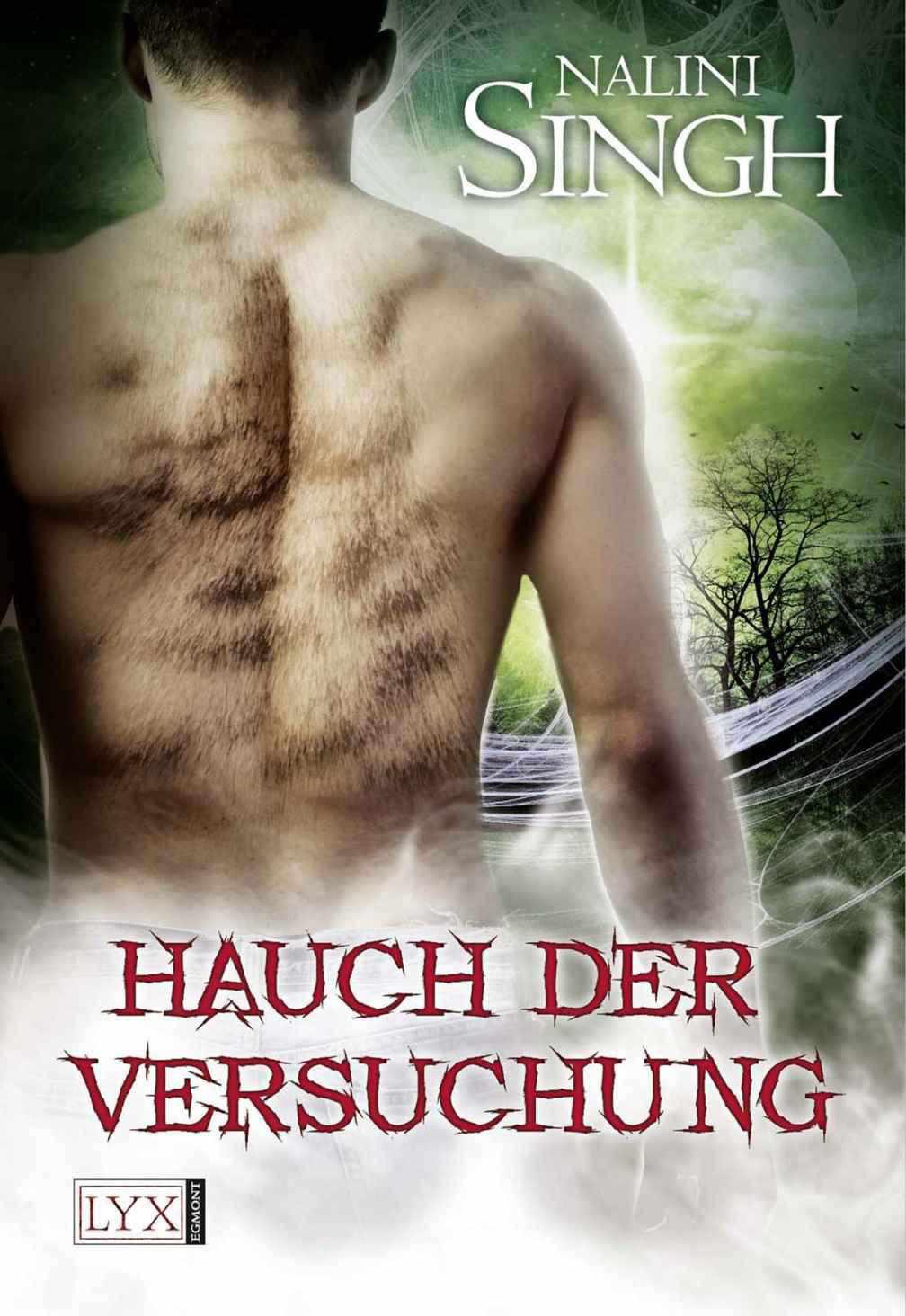 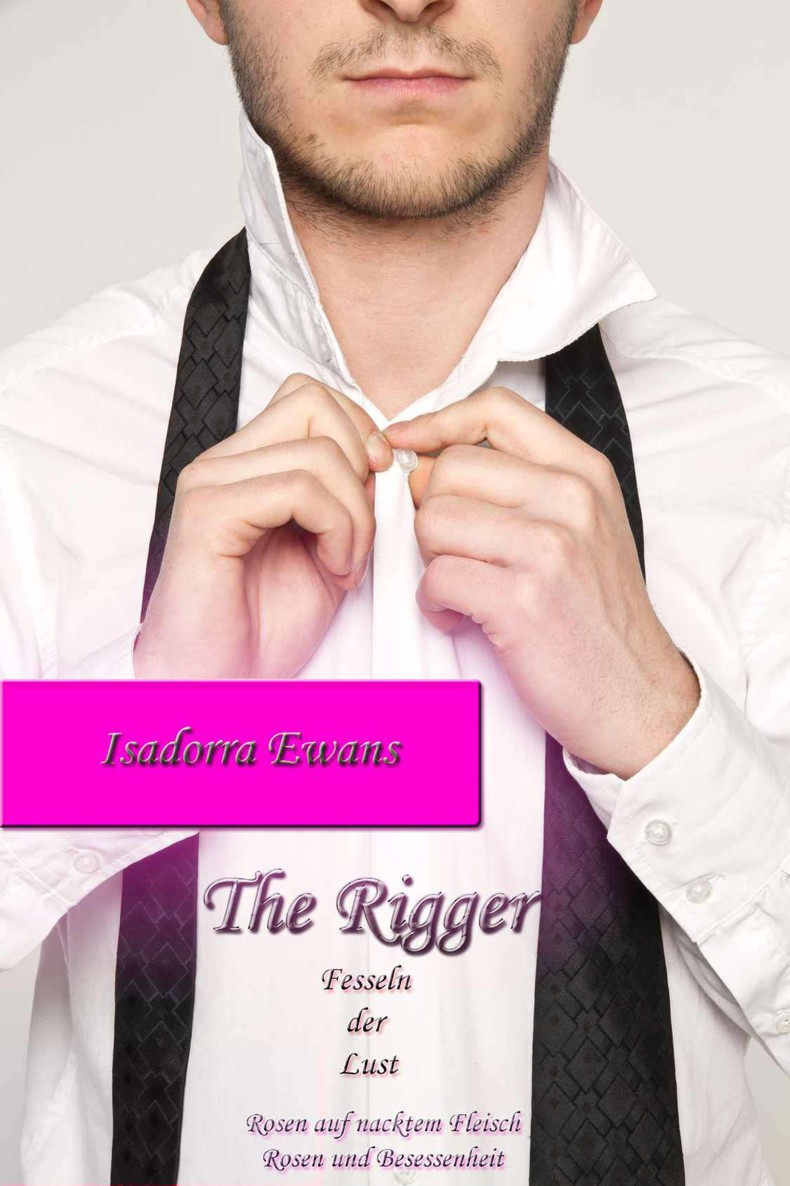 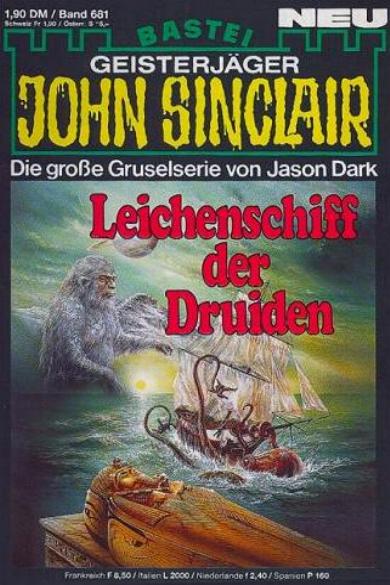