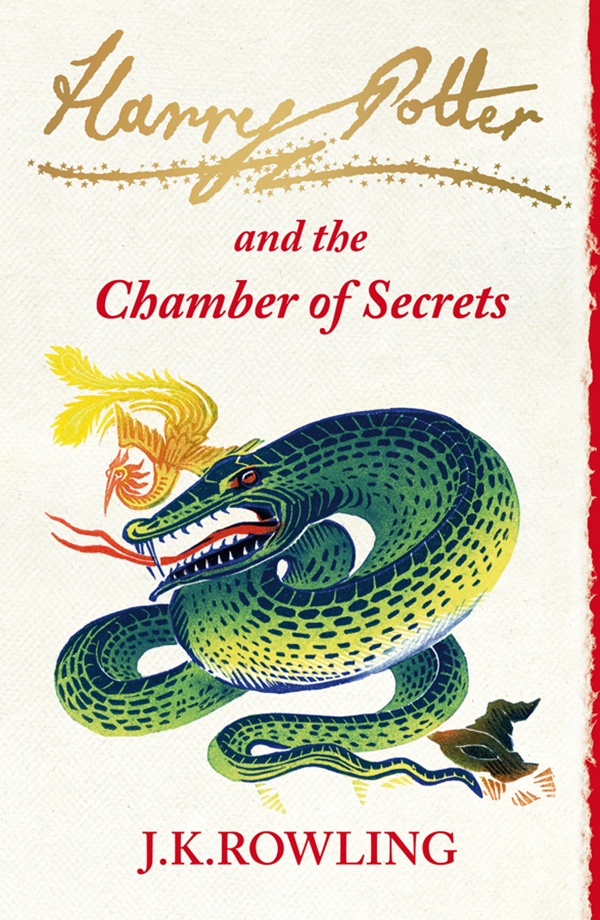 The Worst Birthday
Not for the first time, an argument had broken out over breakfast at number four, Privet Drive. Mr Vernon Dursley had been woken in the early hours of the morning by a loud, hooting noise from his nephew Harry’s room.
‘Third time this week!’ he roared across the table. ‘If you can’t control that owl, it’ll have to go!’
Harry tried, yet again, to explain.
‘She’s bored, ’ he said. ‘She’s used to flying around outside. If I could just let her out at night …’
‘Do I look stupid?’ snarled Uncle Vernon, a bit of fried egg dangling from his bushy moustache. ‘I know what’ll happen if that owl’s let out.’
He exchanged dark looks with his wife, Petunia.
Harry tried to argue back but his words were drowned by a long, loud belch from the Dursleys’ son, Dudley.
‘I want more bacon.’
‘There’s more in the frying pan, sweetums,’ said Aunt Petunia, turning misty eyes on her massive son. ‘We must feed you up while we’ve got the chance … I don’t like the sound of that school food …’
‘Nonsense, Petunia, I never went hungry when I was at Smeltings,’ said Uncle Vernon heartily. ‘Dudley gets enough, don’t you, son?’
Dudley, who was so large his bottom drooped over either side of the kitchen chair, grinned and turned to Harry.
‘Pass the frying pan.’
‘You’ve forgotten the magic word,’ said Harry irritably.
The effect of this simple sentence on the rest of the family was incredible: Dudley gasped and fell off his chair with a crash that shook the whole kitchen; Mrs Dursley gave a small scream and clapped her hands to her mouth; Mr Dursley jumped to his feet, veins throbbing in his temples.
‘I meant “please”!’ said Harry quickly. ‘I didn’t mean –’
‘WHAT HAVE I TOLD YOU,’ thundered his uncle, spraying spit over the table, ‘ABOUT SAYING THE M WORD IN OUR HOUSE?’
‘But I –’
‘HOW DARE YOU THREATEN DUDLEY!’ roared Uncle Vernon, pounding the table with his fist.
‘I just –’
‘I WARNED YOU! I WILL NOT TOLERATE MENTION OF YOUR ABNORMALITY UNDER THIS ROOF!’
Harry stared from his purple-faced uncle to his pale aunt, who was trying to heave Dudley to his feet.
‘All right,’ said Harry, ‘all right …’
Uncle Vernon sat back down, breathing like a winded rhinoceros and watching Harry closely out of the corners of his small, sharp eyes.
Ever since Harry had come home for the summer holidays, Uncle Vernon had been treating him like a bomb that might go off at any moment, because Harry wasn’t a normal boy. As a matter of fact, he was as not normal as it is possible to be.
Harry Potter was a wizard – a wizard fresh from his first year at Hogwarts School of Witchcraft and Wizardry. And if the Dursleys were unhappy to have him back for the holidays, it was nothing to how Harry felt.
He missed Hogwarts so much it was like having a constant stomach ache. He missed the castle, with its secret passageways and ghosts, his lessons (though perhaps not Snape, the Potions master), the post arriving by owl, eating banquets in the Great Hall, sleeping in his four-poster bed in the tower dormitory, visiting the gamekeeper, Hagrid, in his cabin in the grounds next to the Forbidden Forest and, especially, Quidditch, the most popular sport in the wizarding world (six tall goalposts, four flying balls and fourteen players on broomsticks).
All Harry’s spellbooks, his wand, robes, cauldron and top-of-the-range Nimbus Two Thousand broomstick had been locked in a cupboard under the stairs by Uncle Vernon the instant Harry had come home. What did the Dursleys care if Harry lost his place in the house Quidditch team because he hadn’t practised all summer? What was it to the Dursleys if Harry went back to school without any of his homework done? The Dursleys were what wizards called Muggles (not a drop of magical blood in their veins) and as far as they were concerned, having a wizard in the family was a matter of deepest shame. Uncle Vernon had even padlocked Harry’s owl, Hedwig, inside her cage, to stop her carrying messages to anyone in the wizarding world.
Harry looked nothing like the rest of the family. Uncle Vernon was large and neckless, with an enormous black moustache; Aunt Petunia was horse-faced and bony; Dudley was blond, pink and porky. Harry, on the other hand, was small and skinny, with brilliant green eyes and jet-black hair that was always untidy. He wore 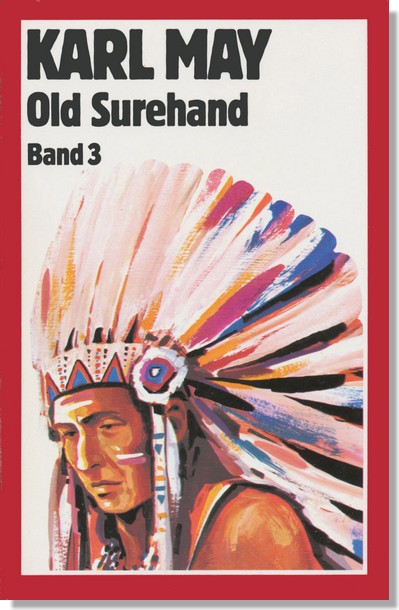 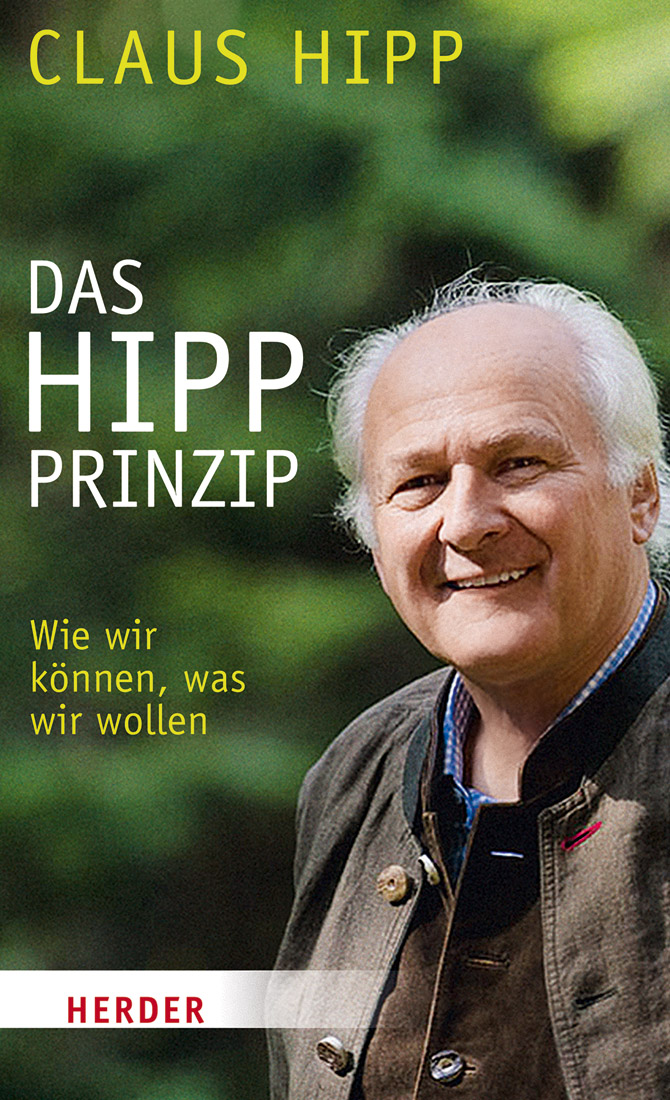 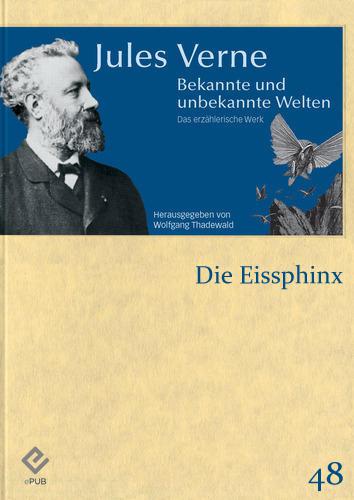 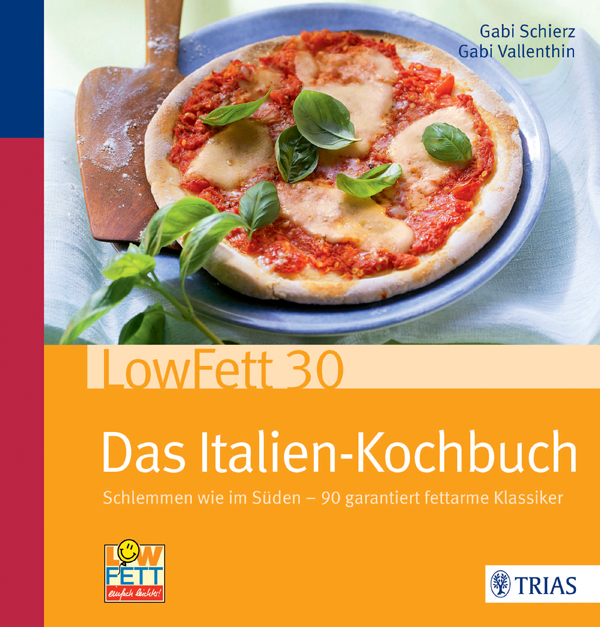 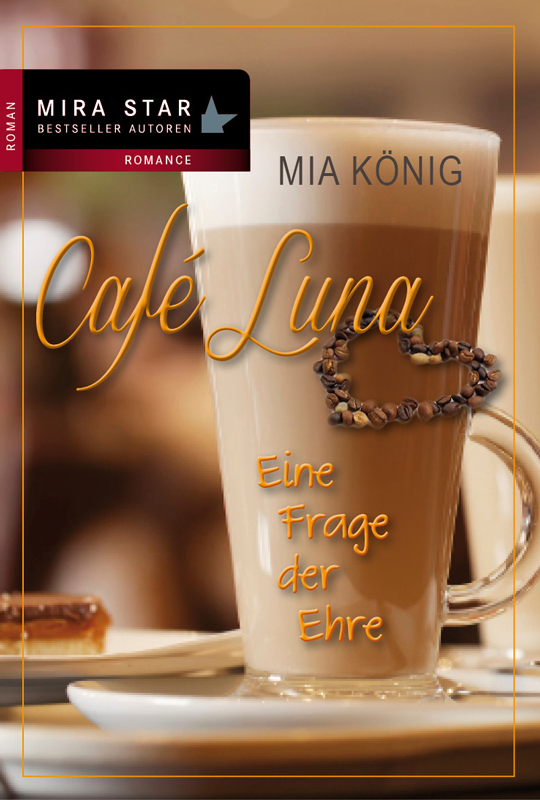 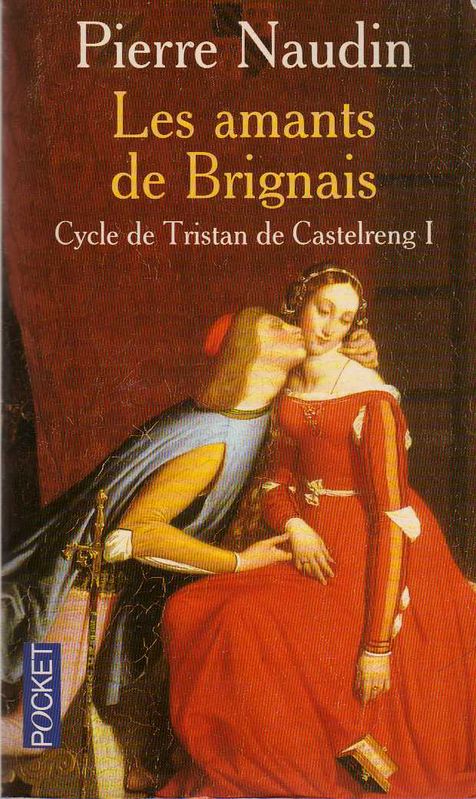 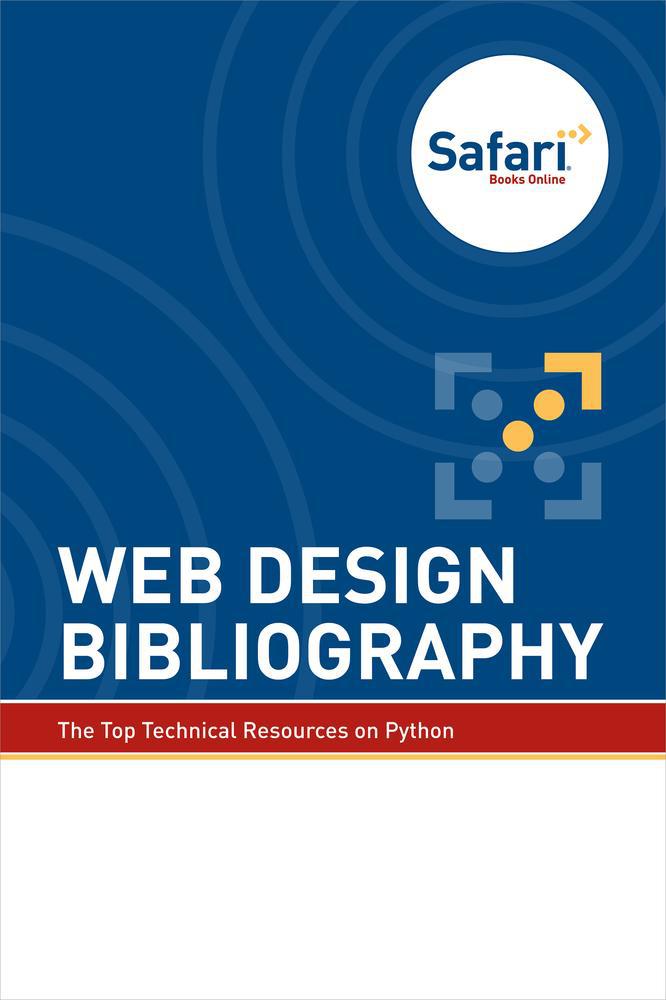