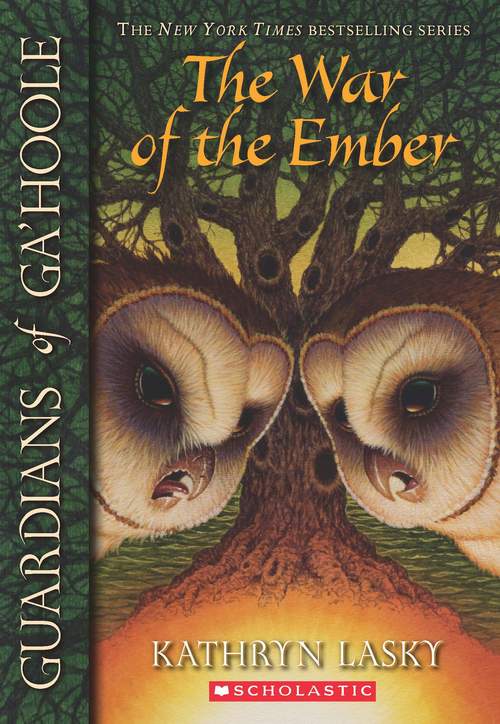 Guardians of Ga'Hoole 15 - The War of the Ember

Titel: Guardians of Ga'Hoole 15 - The War of the Ember
Autoren: authors_sort
Vom Netzwerk:

Prologue
The light of the low-hanging full-shine moon slipped into the cave, making it glow like a lantern of ice above that tiny gut of sea linking the Southern Kingdoms to the Northern Kingdoms. Inside the cave, the shadows of two owls were printed against the radiance of its walls. Was the little puffin imagining it, or did one of those owls have a peculiar tinge, a color like the day sky? Ever since he had found that sky-colored feather he had been obsessed with it. I’m just seeing sky color everywhere, that’s all. I shouldn’t be here. I shouldn’t be here! I shouldn’t be here. The words coursed through the puffin’s head with a monotonous but persistent rhythm. I am the youngest in a long line of exceedingly stupid birds, he reminded himself silently as he wedged himself more tightly into his hiding place. I wish I could grow thinner, he thought, like the owls do when they get scared. He had stuffed his rather plump body into a narrow crevice in the wall at the very back of the cave, in the shadows, where the moonlight could not reach. It was not the most comfortable situation.
Little Dumpy, who would be Dumpy the Fifteenth if puffins could count, sensed that what was transpiring in this cave between the two owls was dangerous. I am not supposed to be here. I’m not sure how I know that this is dangerous but I do. I’m not that stupid!
No, Dumpy was not stupid at all in comparison to the rest of the puffins of the Ice Narrows. Puffins, by and large, thought about only one thing — fishing. They were expert divers and could plunge boldly and accurately into tumultuous waters, returning with a dozen or more capelin neatly lined up in their stubby bright orange beaks to feed their young chicks. But this was about as efficient and precise as puffins ever got. They were generally reckless fliers, and went about the rearing of their young and other matters of the nest in a most haphazard way. When Dumpy had found the sky-colored feather, his siblings and even his parents insisted it was actually white, because they knew the names of no other colors except white and black, the color of their feathers, and orange, the color of their beaks. Therefore no other colors existed in their tiny puffin minds. But Dumpy the Fifteenth’s tiny mind, through some quirk of nature, was often crowded with unusual thoughts. Perhaps it had stretched from being so crammed with these odd thoughts. And he knew this feather was not black or orange. And he knew it was not white. He simply called it sky.
Owls on occasion flew through the Ice Narrows, but Dumpy had never before seen an owl with feathers this color, and when he came across it he had hoped that someday he might find the rest of the owl to whom it belonged. Now the sky-colored owl was before him, and Dumpy was frightened.
Dumpy knew of a back tunnel into this cave in the high cliffs of the Narrows and when he had seen the two owls duck into the cave he went around the back just to have a peek. Crushed in this terribly uncomfortable hiding place, he listened. And right now it was not the sky-feathered owl that frightened him but the other one. He guessed it was a Barn Owl but he could not see its face. He supposed it was a female, for it was fairly large and the females usually were larger. That much he knew. This owl had just hung something metal on a spur of ice. Not battle claws. Dumpy had seen battle claws. This metal would not fit on talons. The owl now turned. Dumpy’s heart stood still. The full-shine moon falling into the ice cave lit the Barn Owl’s face. Glowering, pitted, and scarred, it was not a face but a landscape—a landscape of incredible violence. Featherless in patches, the skin on the left side was puckered here and there into dark red bubbles of flesh. Her eyes glared darkly. A scar slashed down across the devastation of her face.
“So now you see me.” The Barn Owl spoke to the sky-colored owl in a ragged voice that seemed as torn as her face. “I don’t frightenyou?”
“Madame, yours is a face of glory, of valor. Your face inspires.”
“Mind you, I don’t try to hide it. After the battle in the sixth kingdom, I decided to wear the mask as a tribute to my dead mate, Kludd. It was forged from the remnants of the very one he once wore.”
She stepped up closer to the sky-feathered owl and flipped her head so that it was almost upside down, and her eyes now captured the reflection of the full-shine moon so that they were no
Vom Netzwerk: 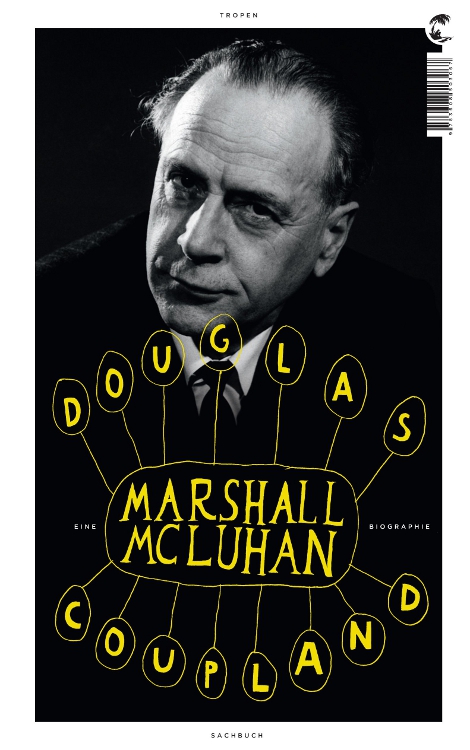 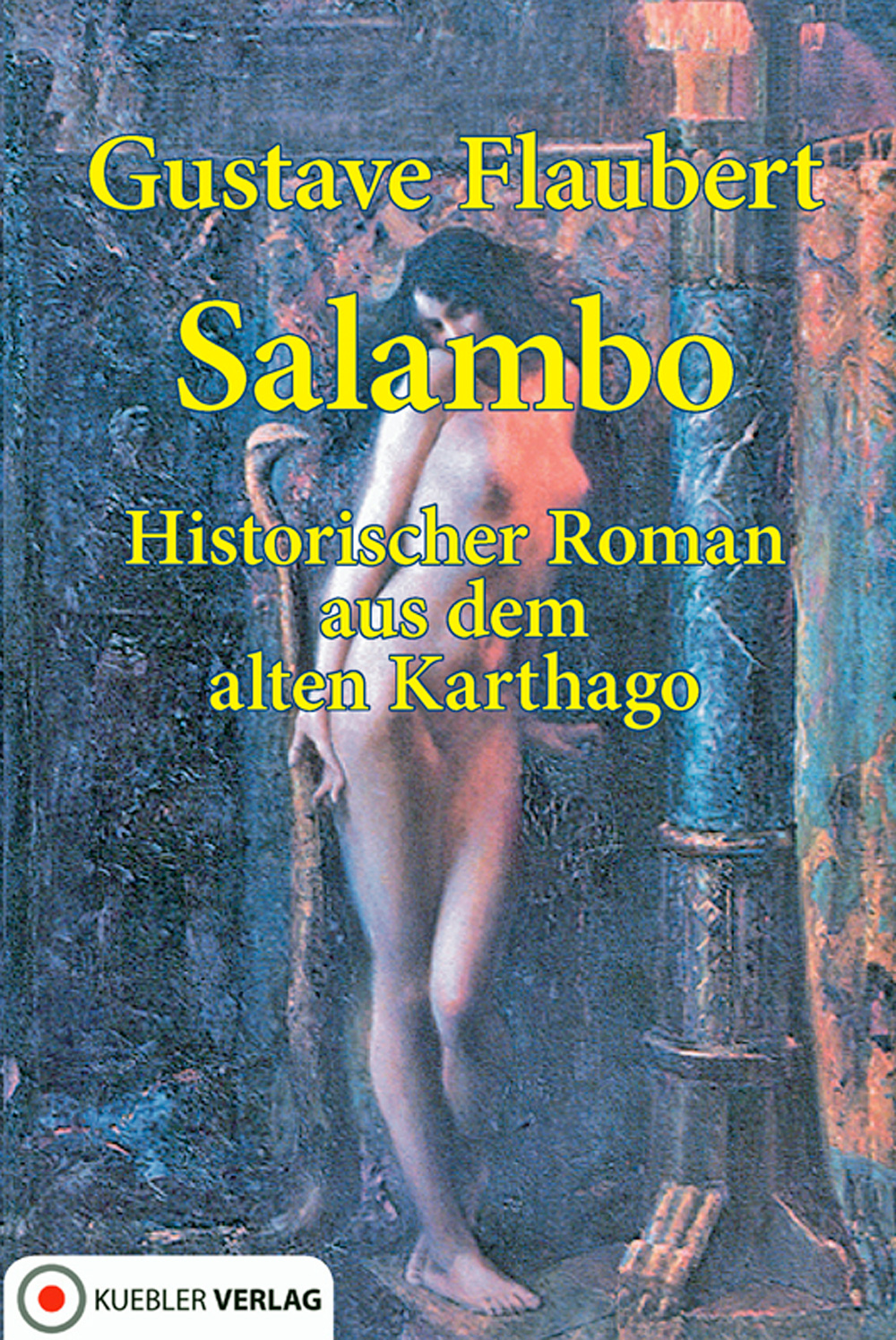 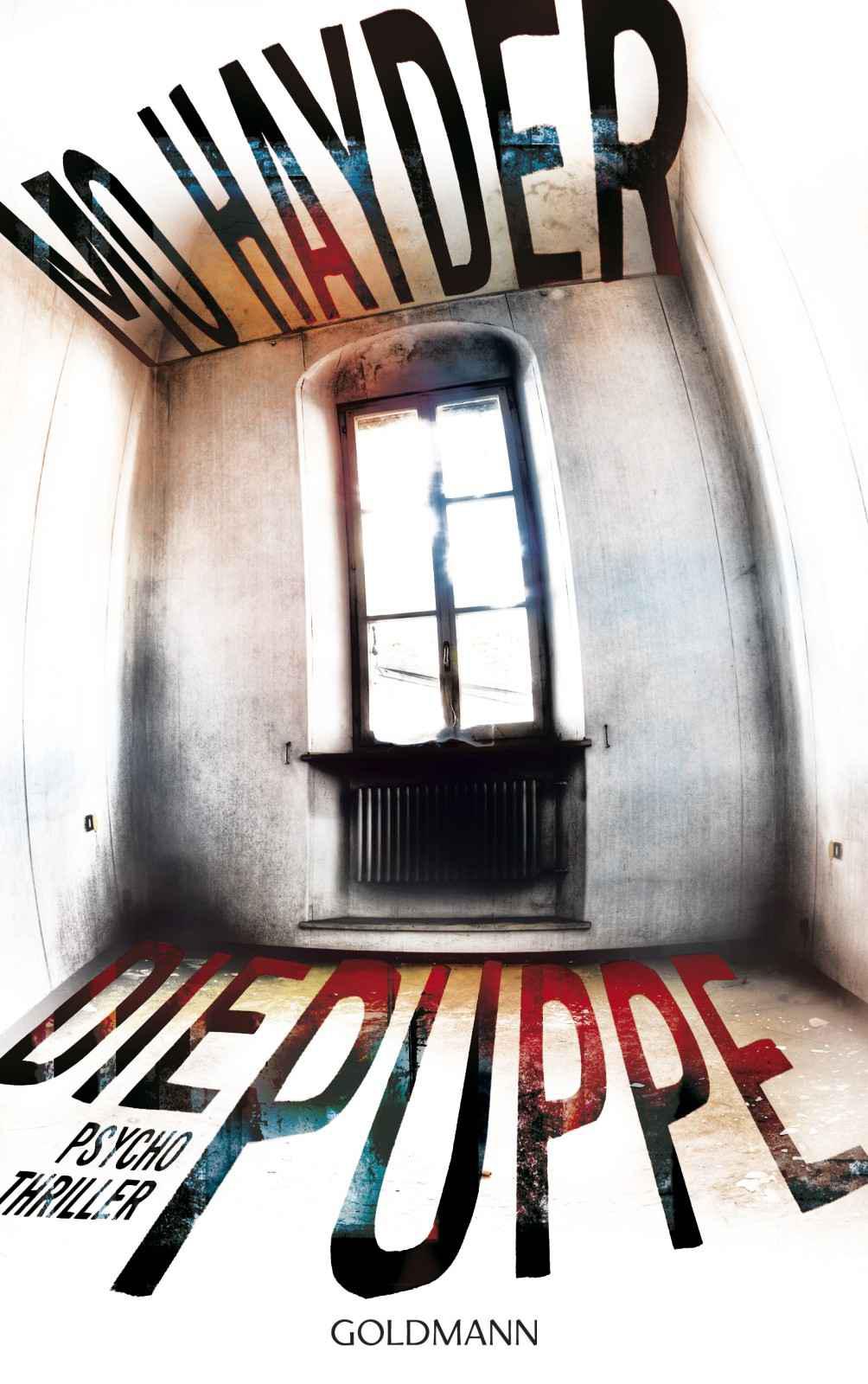 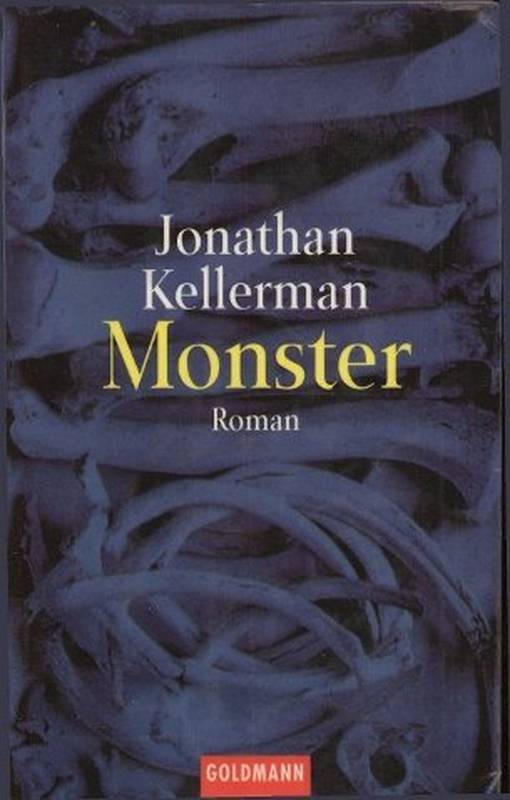 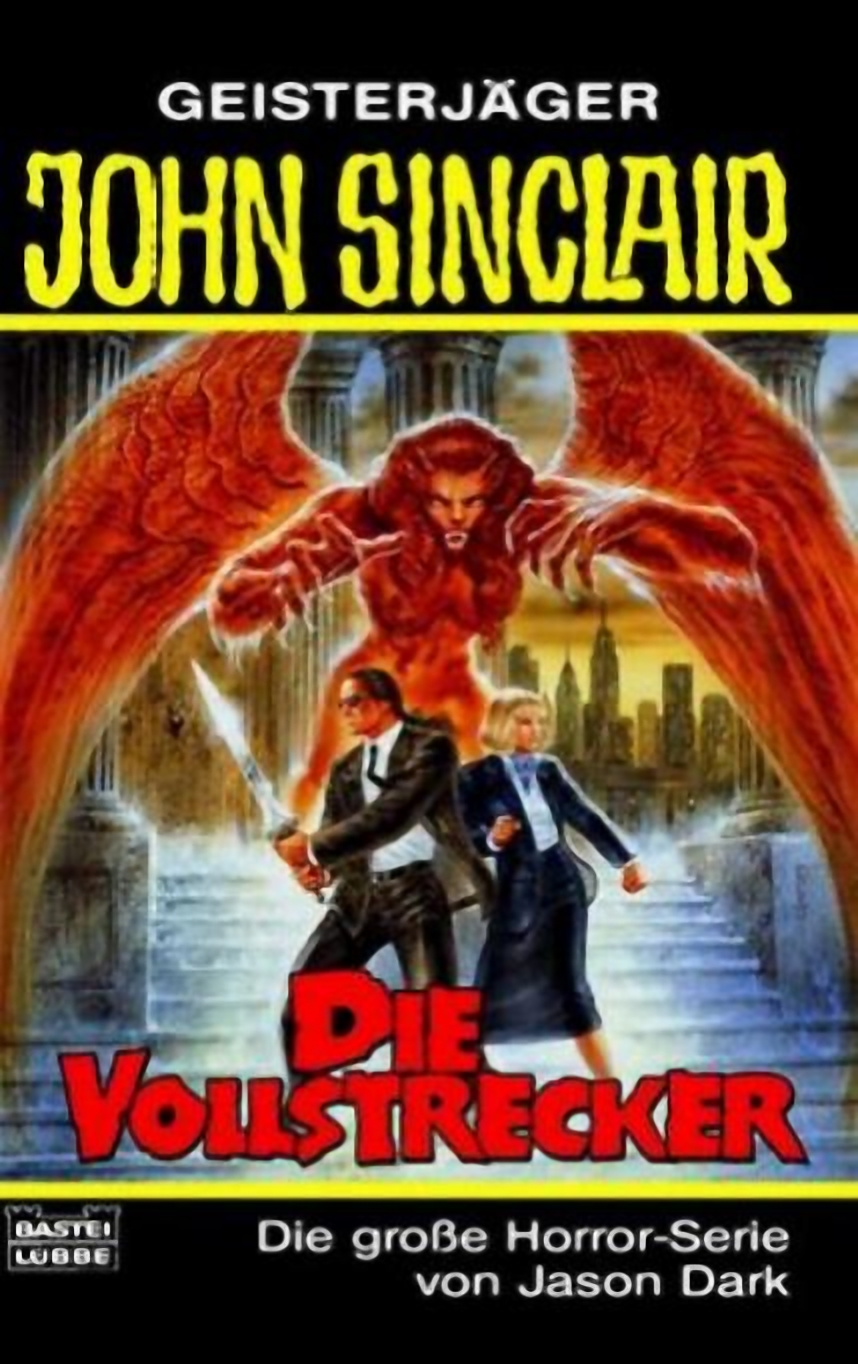 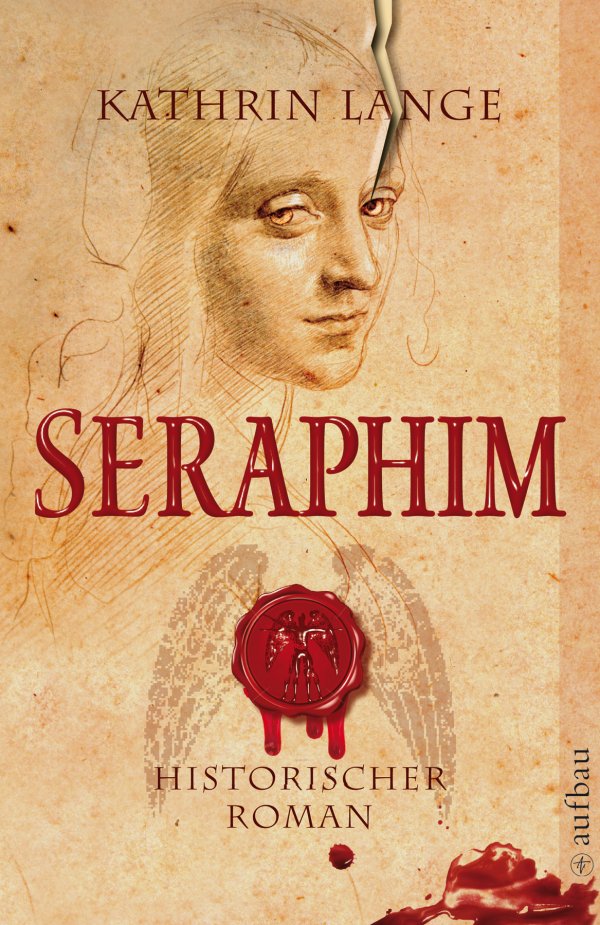 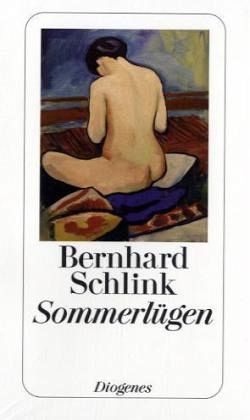 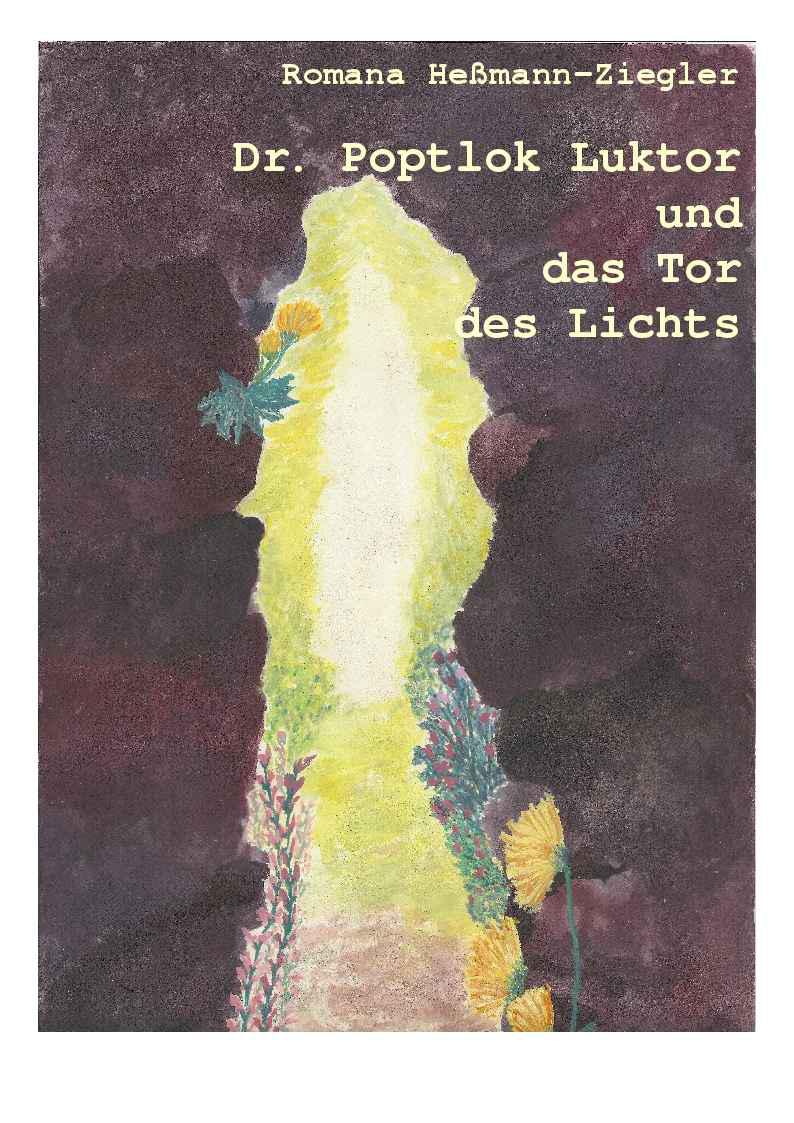