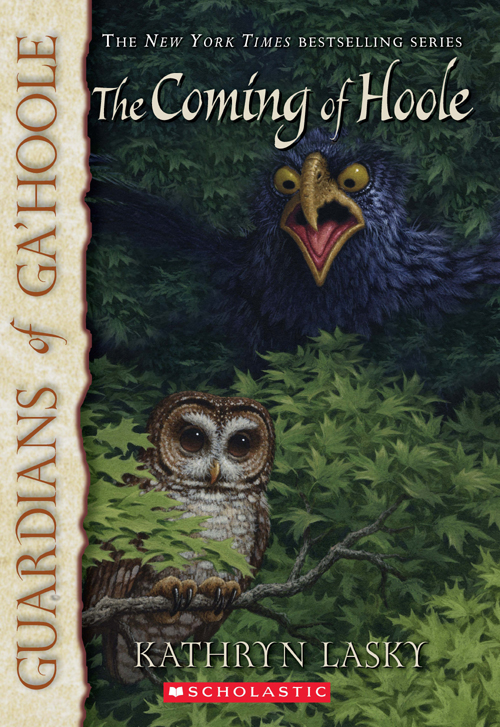 Guardians of Ga'Hoole 10 - The Coming of Hoole

Prologue
Octavia, the pudgy, elderly, blind nest-maid snake, slithered out onto the branch outside her old master’s hollow. “Look. I might be blind, but I know that you’ve been out there all morning. Why aren’t you in your hollows sleeping?” She wagged her head at the three owls—Gylfie the tiny Elf Owl, Twilight the Great Gray, and Digger the Burrowing Owl. Together with Soren, a Barn Owl, they were known as “the Band,” and they had been waiting since dawn for Soren to emerge from Ezylryb’s hollow. Octavia coiled up as a Spotted Owl alighted on the branch. “Oh, and now Otulissa! What are you doing here?”
“The same thing they are doing.” Otulissa tipped her head toward the Band. “Waiting for Soren to come out. He’s been in there reading for days now!”
Suddenly, two owls stuck their heads out from the hollow. “What’s this all about?” It was Soren and his nephew, Coryn, the new king of the Great Ga’Hoole Tree.
“It’s about us, Soren.” Otulissa stepped forward. It might appear that Otulissa was somewhat bold in her approach to the king and his closest advisor, and also somewhat lacking in the deference due Coryn, but he didn’t seem to mind. After all, Otulissa had known him before any of the others of the tree. It was she who had found him in the Beyond after he had fled from his evil mother, Nyra, and the Pure Ones. It was Otulissa who had taught him how to catch coals. It had taken him about one minute to master that skill. She had not taught him, however, how to retrieve the Ember of Hoole. He did that by sheer instinct.
“What is it, Otulissa?” Coryn asked.
“We want to hear the legends, too. We want to read them with you.”
Gylfie turned to Digger and whispered, “I thought it was just going to be us? How did she horn in on it?”
“You know Otulissa,” Digger said with resignation.
“Look, Soren,” Otulissa continued, “I am the one responsible for teaching the legends and the cantos to the young’uns here at the tree. I am the ryb for Ga’Hoology, which includes the natural history of the tree and its owl history.”
Soren looked at her. What she said made sense but it was really not for him to decide.
Coryn now turned to his uncle. Since he first arrived at the tree a few moon cycles ago, he knew immediately that Soren would be more than an uncle to him. He needed Soren as his mentor and guide, as he assumed this new and often confounding role of king.
“I think you should hear the legends, Otulissa…” Coryn looked at Soren once more and then nodded at the other three owls. “And you as well. It is only fitting. But let me warn you that there is strong stuff in these legends. There are truths that will make your gizzards quake.” He began to say more, but then hesitated. Let them find out for themselves, he thought. Let them find out the truth about my mother, Nyra. Then he continued briskly. “Come back at midnight.” Turning again to Soren, he said, “Would it be possible to end night flight early and begin reading the second legend then?”
Soren blinked. The young’un was not used to being king. He need not ask such a question. He could decide the matter himself. Soren gave a barely perceptible nod. Coryn immediately sensed that it was his decision and yet he knew that the Band would always turn to Soren, who had been their leader for so long. Though he might be king, Coryn wanted to do nothing that could be judged as a lack of respect for Soren. Yet, at the same time, he himself must be king, must lead. It was a difficult line to fly. “Yes, we shall end early, and Soren will meet with you first to tell you what we learned in the first legend before we read the second.”
And so just after midnight, the six owls gathered in the small, cramped, hidden chamber in the back of Ezylryb’s hollow, where three ancient books—secret books—of the legends of Ga’Hoole had been kept for countless years. Ezylryb only revealed their existence on his deathbed when he had insisted that the new young king read them with his uncle Soren. They watched in silence with quivering gizzards as Soren brought forth the second book, a worn and dusty old tome. He blew the dust off the mouse-leather cover and wiped it with his wing. The once-dim gold letters now seemed to gleam, like ancient stars whose light finally has reached the earth: THE LEGENDS OF GA’HOOLE . Beneath this in smaller letters were the words: THE COMING OF HOOLE .
Soren 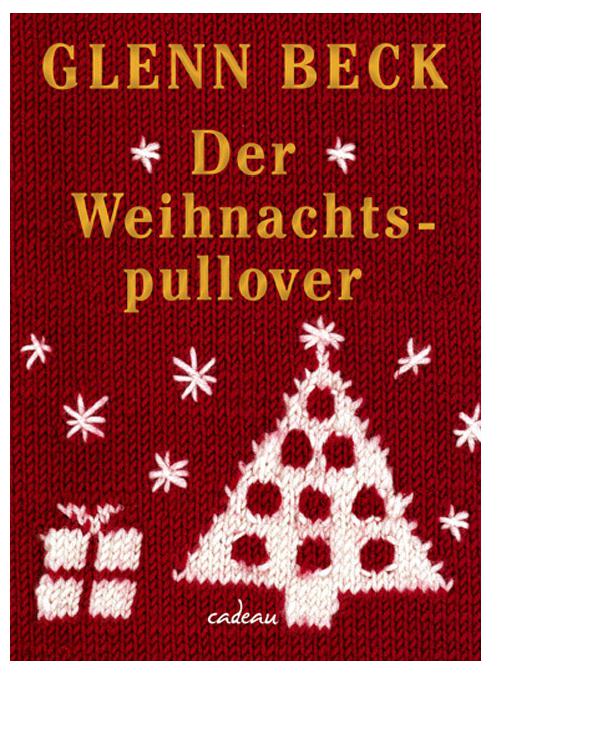 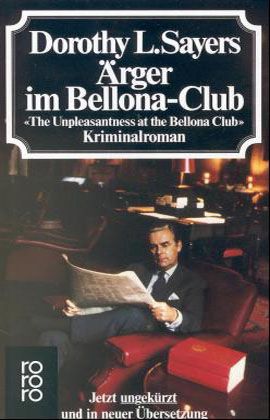 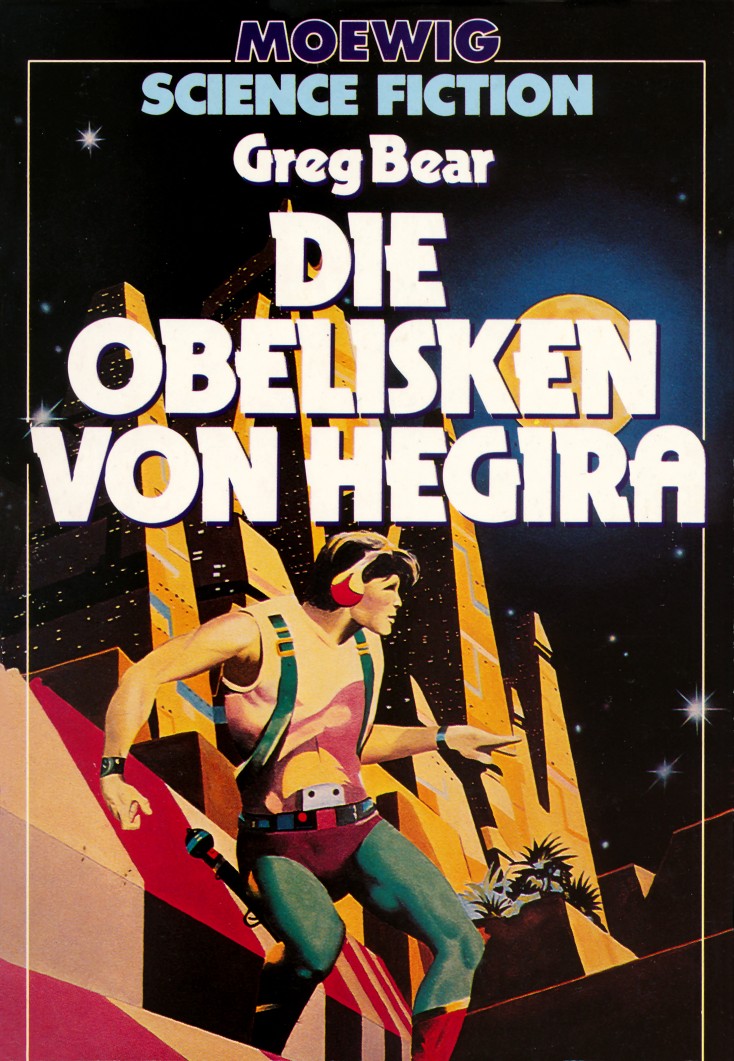 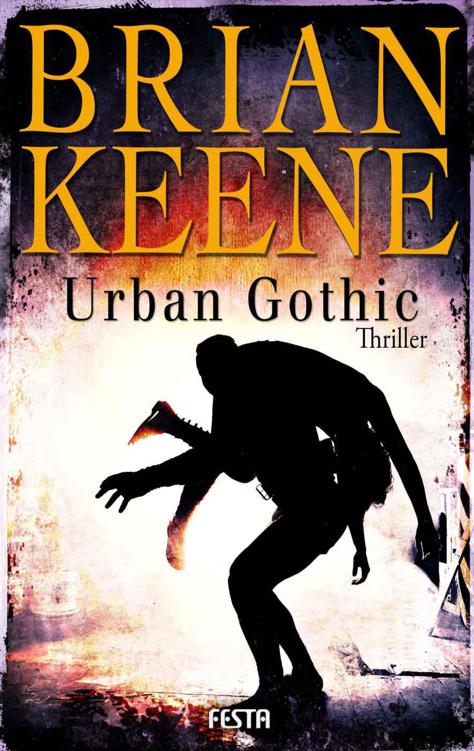 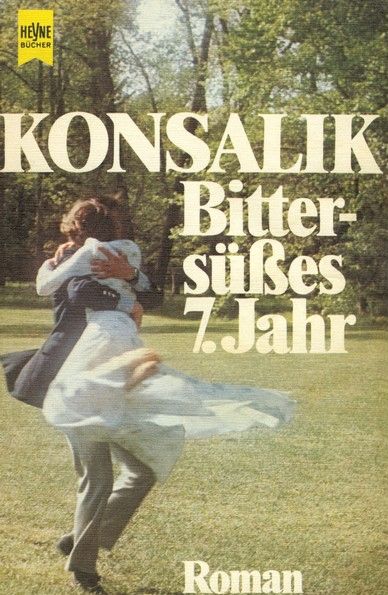 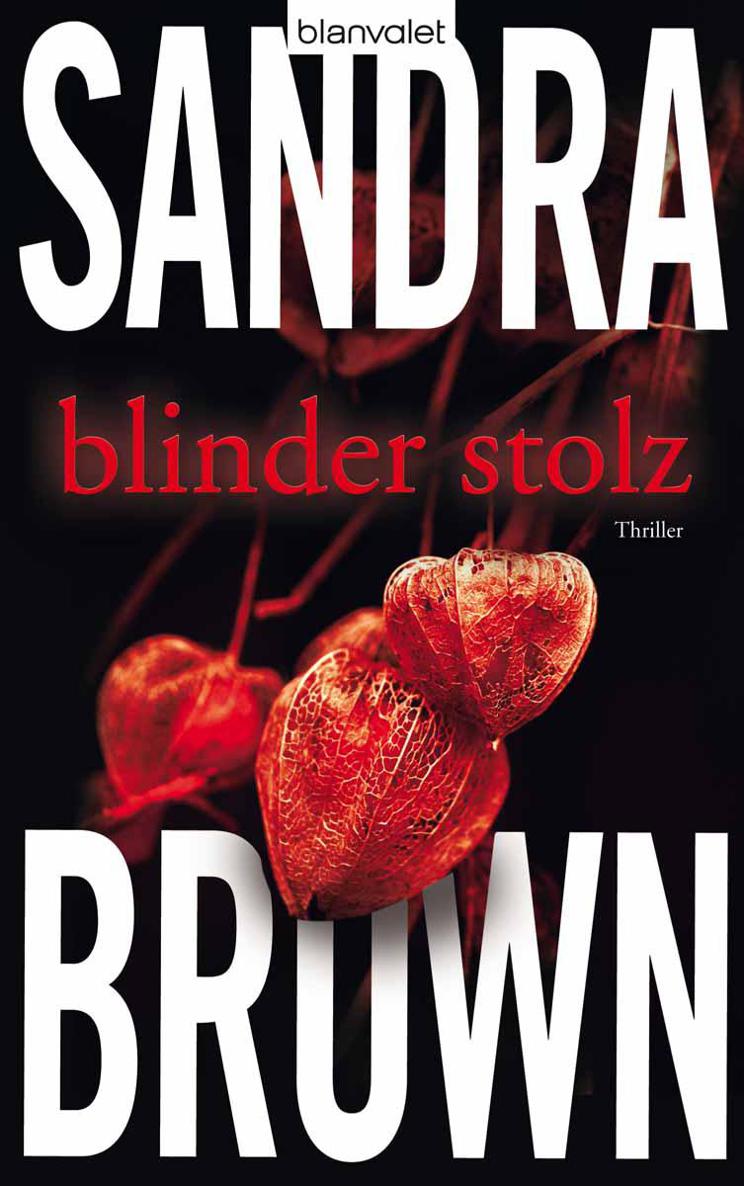 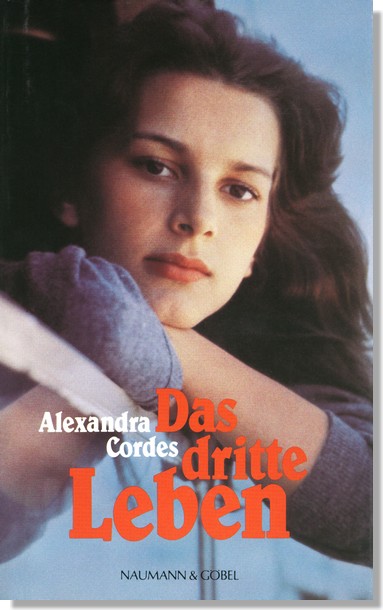 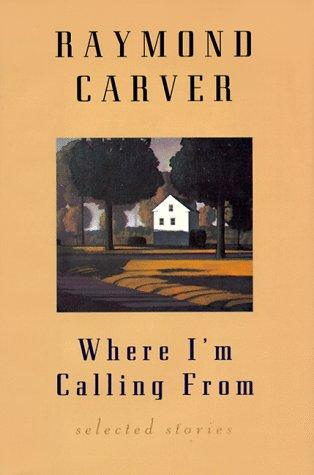