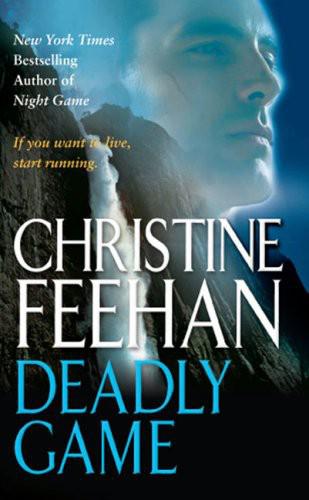 trail. Speed was of the essence. Jack fired twice more.

They're taking chances, Ken. They don't want you to get ahold of that man. I'm right behind you, so don't shoot me. Jack reloaded as he ran, keeping to the heavier foliage as he swept the region for any sign of the enemy, protecting Ken as he zigzagged his way through the heavy timber and brush to reach the fallen enemy.
Ken slowed as he closed in on his prey. If the man was still alive, as Ken believed him to be, he could very well be armed and ready for trouble. There was a buzzing in Ken's head, the pressure that accompanied telepathic communication. Someone not from their own team was trying to talk, but Kadan was a strong shield and he was successfully jamming all psychic interaction. Few enhanced soldiers could do what Kadan could, and it was probably a shock to the assassination team. But it also was clear that the other team was enhanced not only physically, but psychically as well – which meant they were GhostWalkers.
It had to be Whitney coming after the senator. Did that mean they'd had a falling out?
Ken proceeded with more stealth, careful to move with the wind, to avoid stepping on branches when he could. The sniper would know he was coming, but he'd hesitate to shoot, afraid of hitting one of his own. He was calling for help though, the buzzing frantic and continuous in Ken's head. There were no words – Kadan saw to that – but everyone open to extrasensory interaction would know the sniper was alive and seeking help. Ken had to close down all psychic contact immediately before the combined efforts of the other team overpowered him.
He pushed aside foliage and saw the sniper lying just below him, facing away. The first bullet had taken him in the chest, and he was wearing at least one, possibly two vests, making his chest appear barrel-like beneath his reflective clothing. The body armor had saved his life, but the second bullet had sliced through his leg. Blood splattered the leaves and grass in huge black splotches. Sometimes Ken thought he would never see blood as red again. In the jungle his blood had appeared black, pooling around him like a river. He slung his rifle around his neck and drew his gun, careful now as he approached the sniper.
The man's weapon should have been tangled in the bushes, but the sniper had held on, and that told Ken that the man wasn't unconscious. He wasn't moving and he didn't have the gun in a firing position, although it was in his hand, finger on the trigger.
Ken came up on the sniper out of the his line of vision, making certain the wounded man would have to turn at an awkward angle. And it just wasn't going to happen with that leg the way it was. The man was utterly silent, coiled like a rattler, waiting for friend or foe to explode into action.
Ken moved fast, snagging the rifle and flinging it a distance away before the sniper was aware he was on top of him. The sniper didn't fight for the gun; instead, his free hand moved like lightning, a smooth draw of a hold-out pistol from the bloody boot, the hand sliding just as fast, finger on the trigger, up toward his own head.
Ken's heart nearly stopped. He reacted without thought, kicking hard, driving the toe of his boot into the hand, sending the gun flying and hearing the satisfying crack of bones.

Still the sniper made no sound, but his other hand went for a hidden knife. Just as smooth. Just as fast. The sniper was going to kill himself to avoid capture. What kind of fanatics were they dealing with? The sniper used his broken hand, not even flinching as he drew the knife, but this time he screamed when Ken stomped on the hand, pinning the knife to the ground. The scream was high-pitched and sent chills down Ken's spine.
He crouched beside the wounded man and stared into the large, heavily lashed eyes. Eyes he recognized. Eyes he'd seen staring back at him with laughter and affection. His belly muscles clenched, and he swore softly under his breath as he jerked the cap off the man's head. He wasn't looking at a man, and damn it all, he knew exactly who she was.
That small millisecond of recognition was enough for her. She slammed her elbow into his throat, going for a death blow, trying to drive through his trachea and crush his airway.
She was definitely physically enhanced. She had the speed and the strength in spite of her injuries, but Ken slipped the blow and pulled out his med kit, then leaned his weight into her, pinned her down, 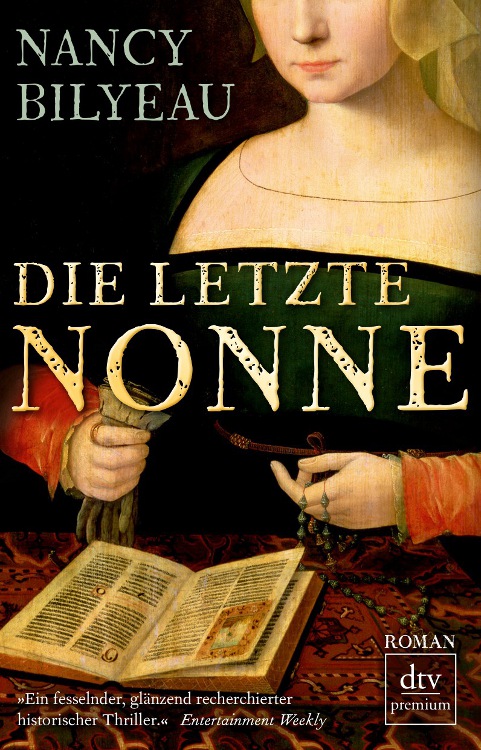 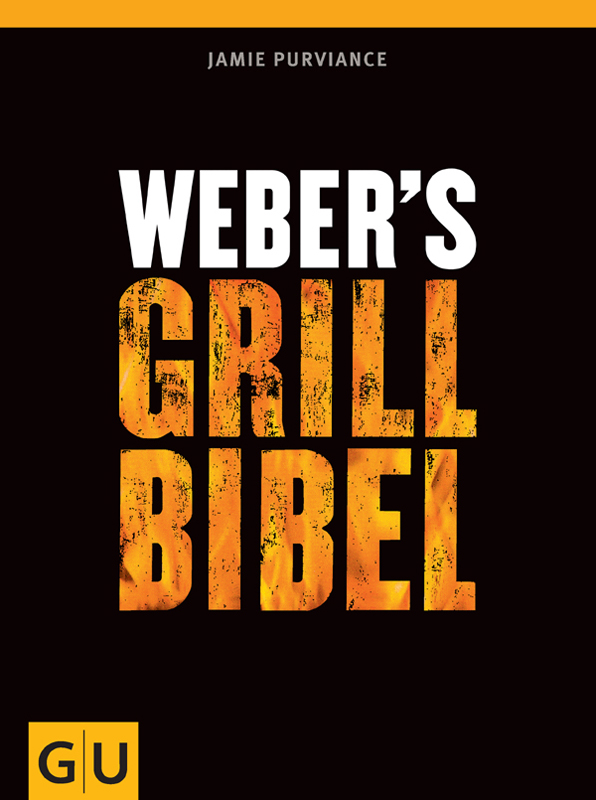 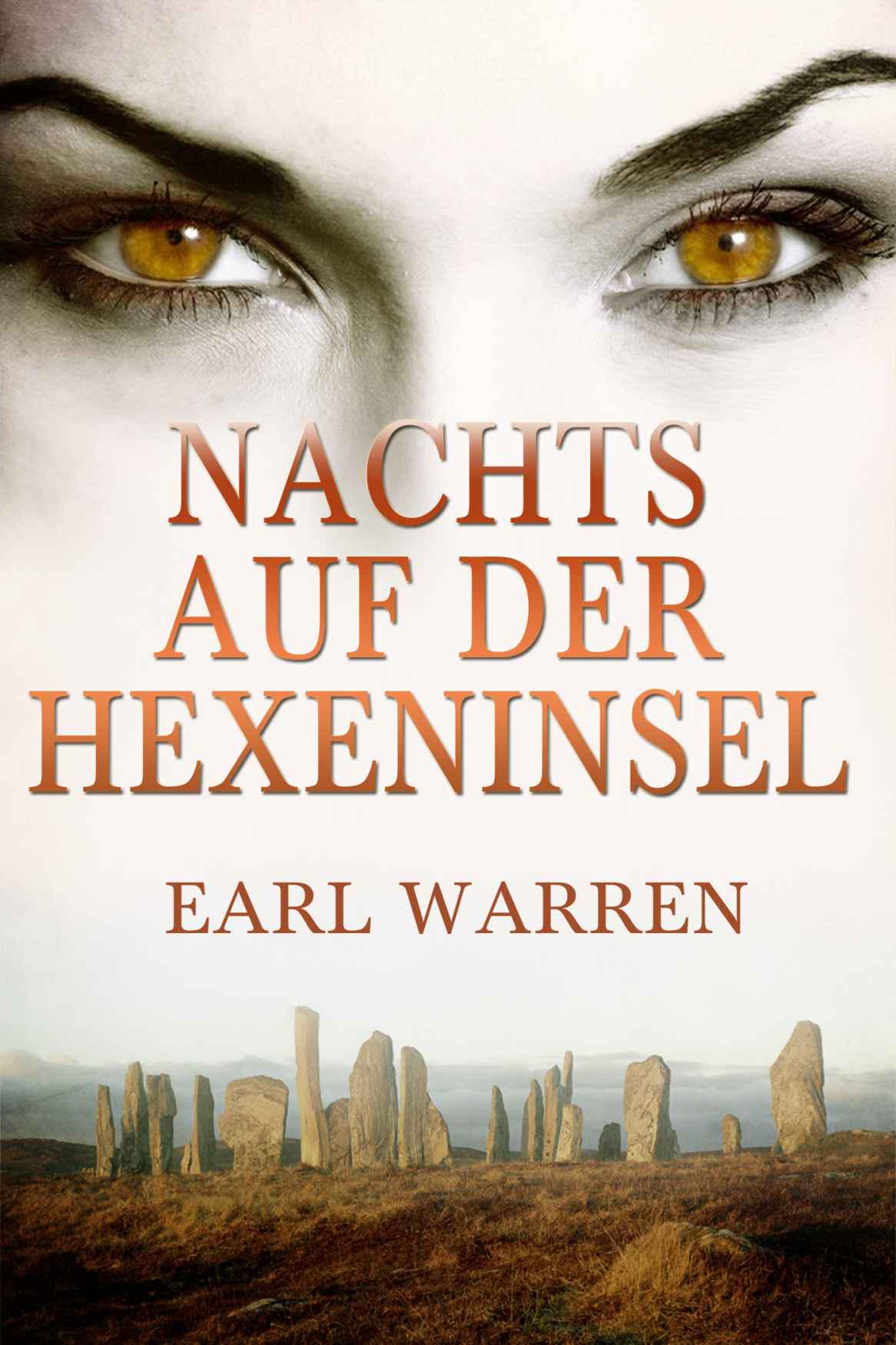 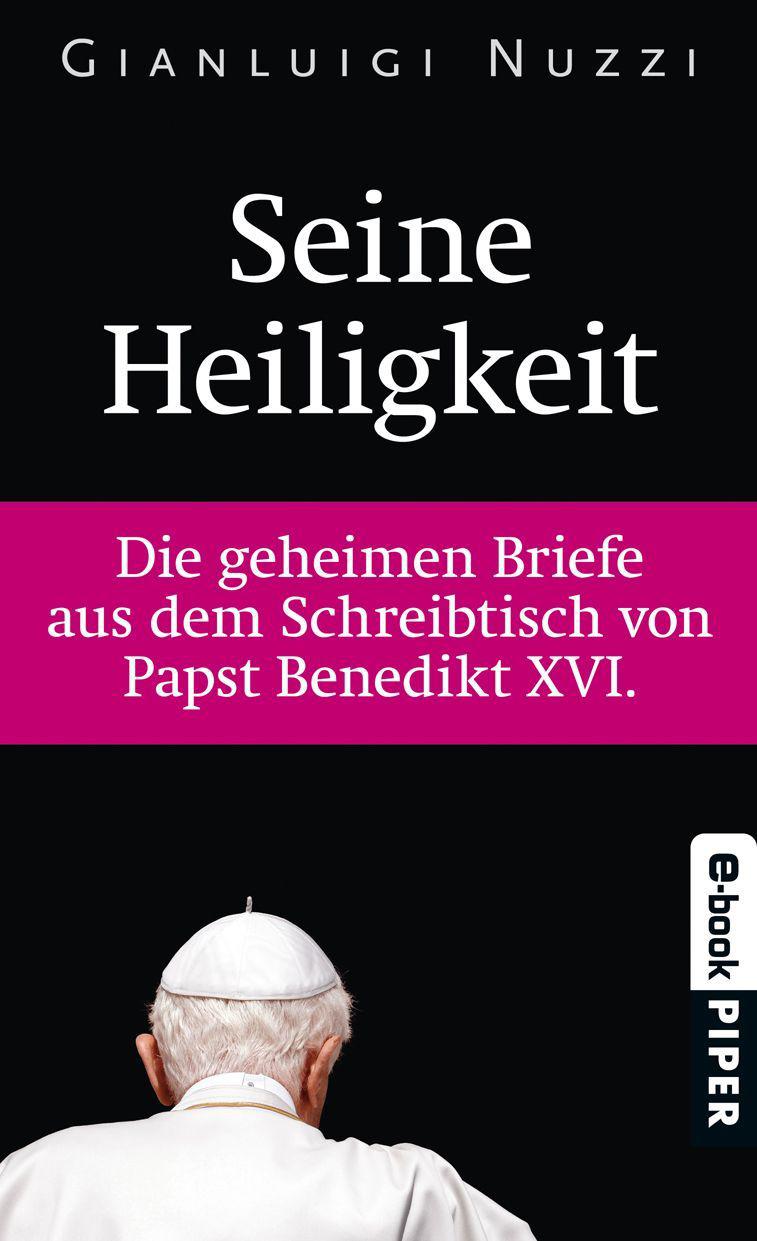 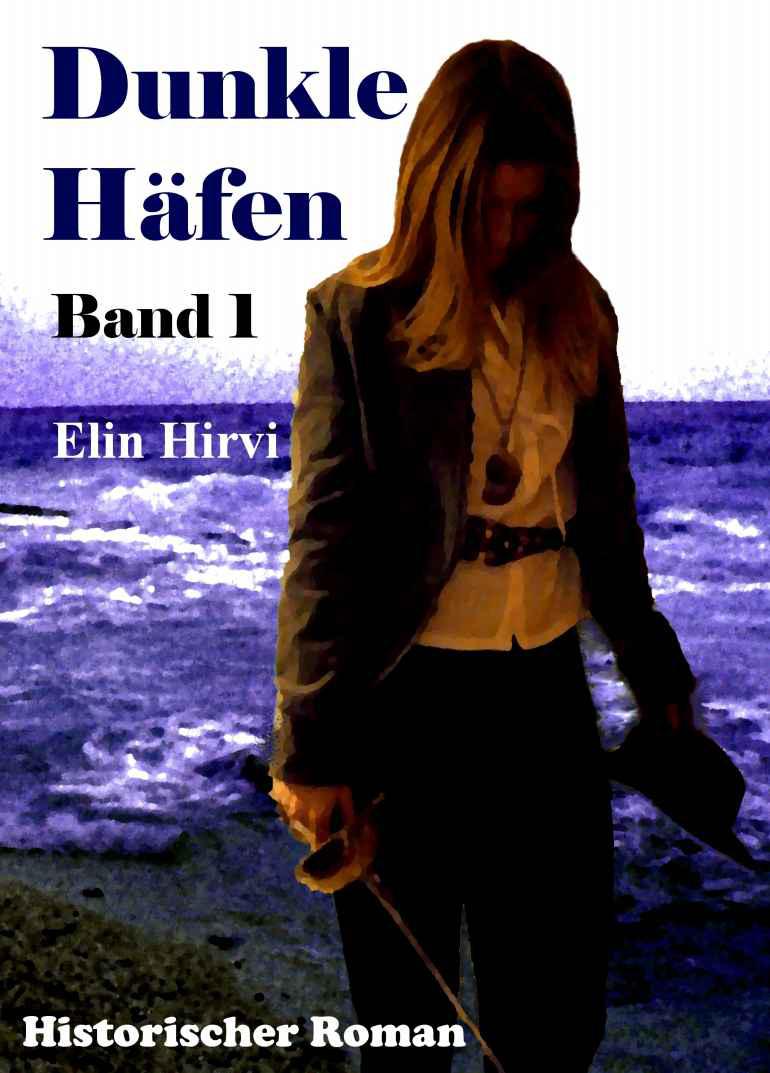