the bedroom, he started to change back to human. He was tired, and there was no urgency, so the change was very slow.
I peeled off everything I was wearing and threw it into the dirty clothes. Then I walked into the bathroom and turned on the shower. It took a long time to get clean. The ash clung with surprising tenacity, and since at least some of that ash had once been a person—a zombie person—I had to get it all off.
When I finally came out, Adam was stretched out on the bed, naked and asleep. He was clean, and his hair was wet, so he’d used the other upstairs shower.
I watched him while I towel dried my hair. Peter joined me. Dead or alive, he was a werewolf, he didn’t care that I was naked, so I didn’t bother covering up.
“He’s a good man,” he told me, looking at Adam.
“Yes,” I agreed.
Peter tilted his head down to look me in the eye, and he smiled. “You know he doesn’t believe that. He thinks he is a monster.”
“It’s all right,” I said. “What he thinks doesn’t change the facts.”
“I told him where you were,” Peter said. “You sent me away. Sent me here. But I found Adam, and I told him where you were and what the vampires had you doing.”
“You left before I knew what they were going to ask me to do.”
“You’re a walker,” he said. “And they were facing a necromancer who could bind the dead. Of course they wanted you.”
See, even a dead man was smarter than I was.
“Peter,” I said, “it’s time for you to go. I know how to fix what Frost did to you.”
Asil had given me back my necklace in the car.
“Good,” Peter said. “But I would like to sleep beside her one more time.”
“Yes,” I told him. “Okay.”
He changed into his wolf one last time and left the room without a backward glance.
I walked over to the bed and slid my sore fingers across the damp skin of Adam’s shoulder. What if we had only one more time to sleep together? One last time.
He could have died instead of Peter.
I pulled the covers out from under him, and he was so tired he didn’t even move. But when I got in bed beside him, he reached out and tugged me close.
“So,” said Adam, holding the back door open for me as the snow smothered the last of the Rabbit’s funeral pyre. “Why are you lucky?”
“Because.” I leaned into him instead of going inside, pressing him against the doorjamb. His lips tasted like smoke and hot dog, with a touch of chocolate. He tasted warm and alive.
“Just because.”

AUTHOR’S NOTE
Once upon a time I proved that I will quit because I don’t like something, but I won’t quit because I can’t
do
something. That’s how I ended up with a degree in German—which I didn’t speak well when I graduated in 1988, and it didn’t get any better from disuse. When I decided Zee would be German, I threw in a few German phrases here and there in the first two Mercy books. I kept it simple—how hard could it be?
Then I got this lovely e-mail from a nice man in Germany who told me that he liked the books—but my German was pretty bad.
I said, “Thank you, and you know you have a job now, right?”
So from that point on, Michael Bock and his lovely wife, Susann, have given Zee’s German its authenticity. That doesn’t mean I’m right all the time; even they can’t prevent me from transferring things from his e-mail to my manuscript incorrectly. I know just enough to get it wrong.
When Zee needed a good spell to use in
Silver Borne
, Michael and Susann gave him voice. When Tad needed a spell in this book, Michael came through for me again. He and I worked on the English translation together.
Mirror reflect, find father’s image and voice in the depths of your senses.
His words his form, my words my form, lead, guide, drive together in a connection of your reality.
Bind our realities, our being, in nature and song.
B EST,
P ATTY B RIGGS

PROLOGUE
The wolf stumbled from the cave, knowing that someone was searching for him and he couldn’t protect himself this time. Feverish and ill, his head throbbing so hard that it hurt to move, he couldn’t pull his thoughts together.
After all this time, after all of his preparations, he was going to be brought down by an illness.
The searcher’s tendrils spread out again, brushing across him without recognition or pause. The Northlands were rife with wild magic—which is why other magic couldn’t work correctly here. 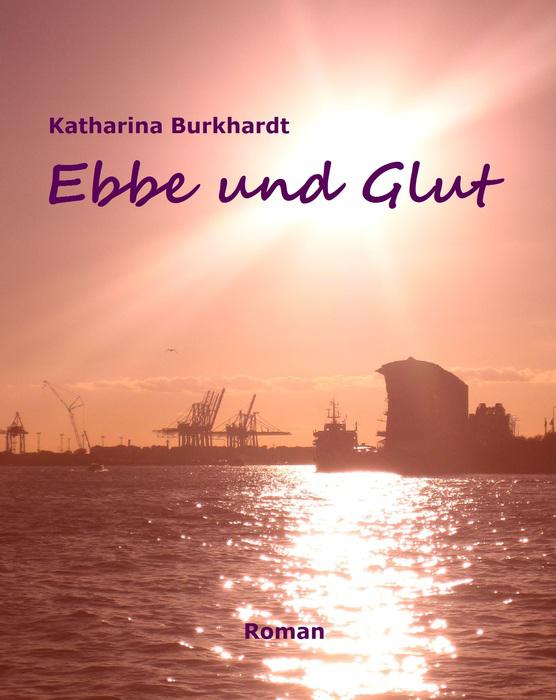 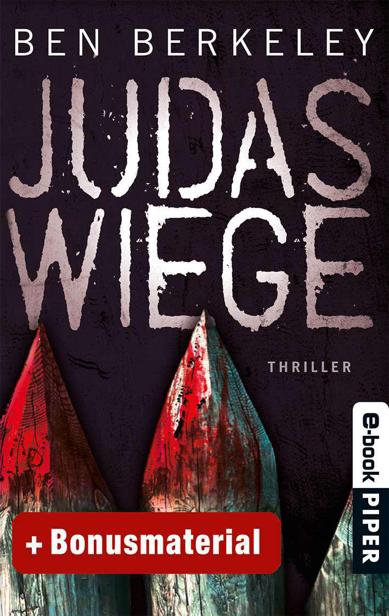 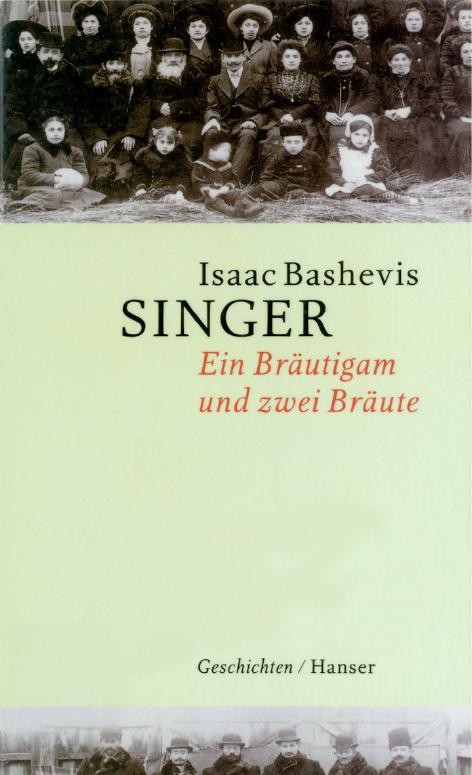 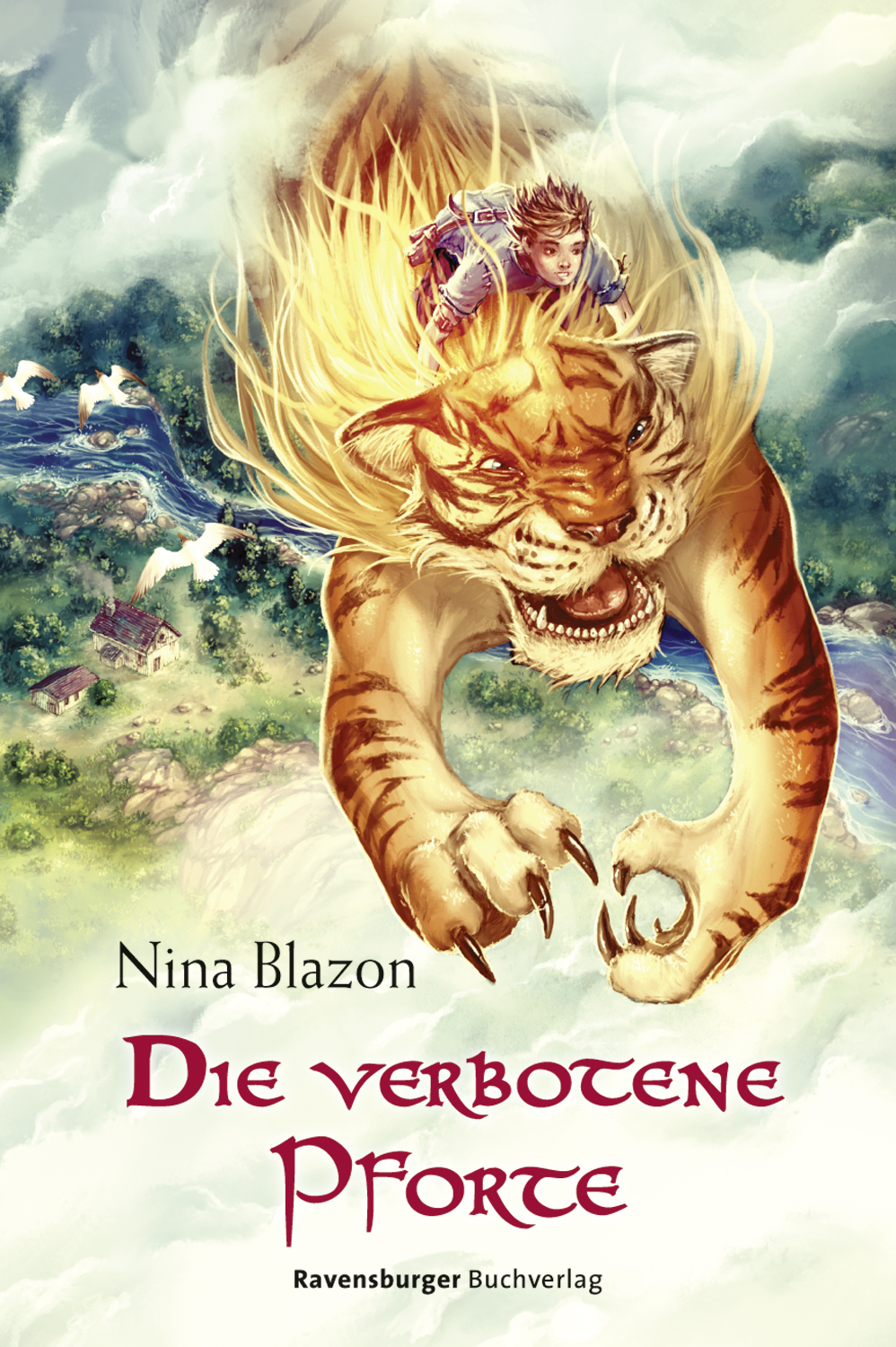 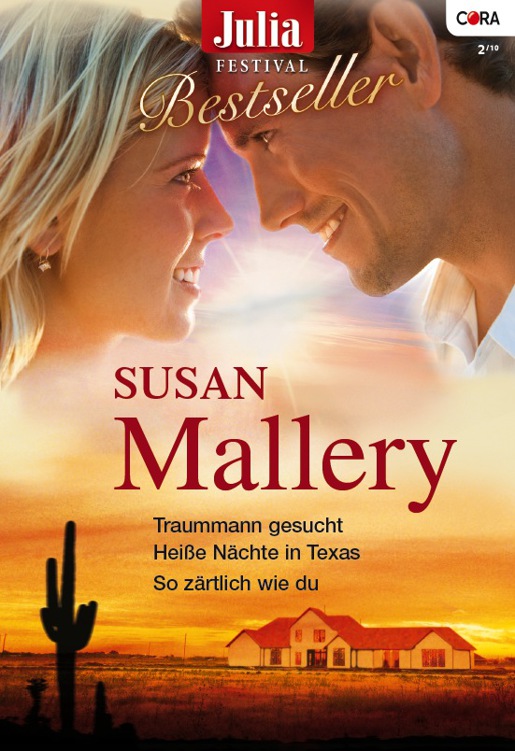 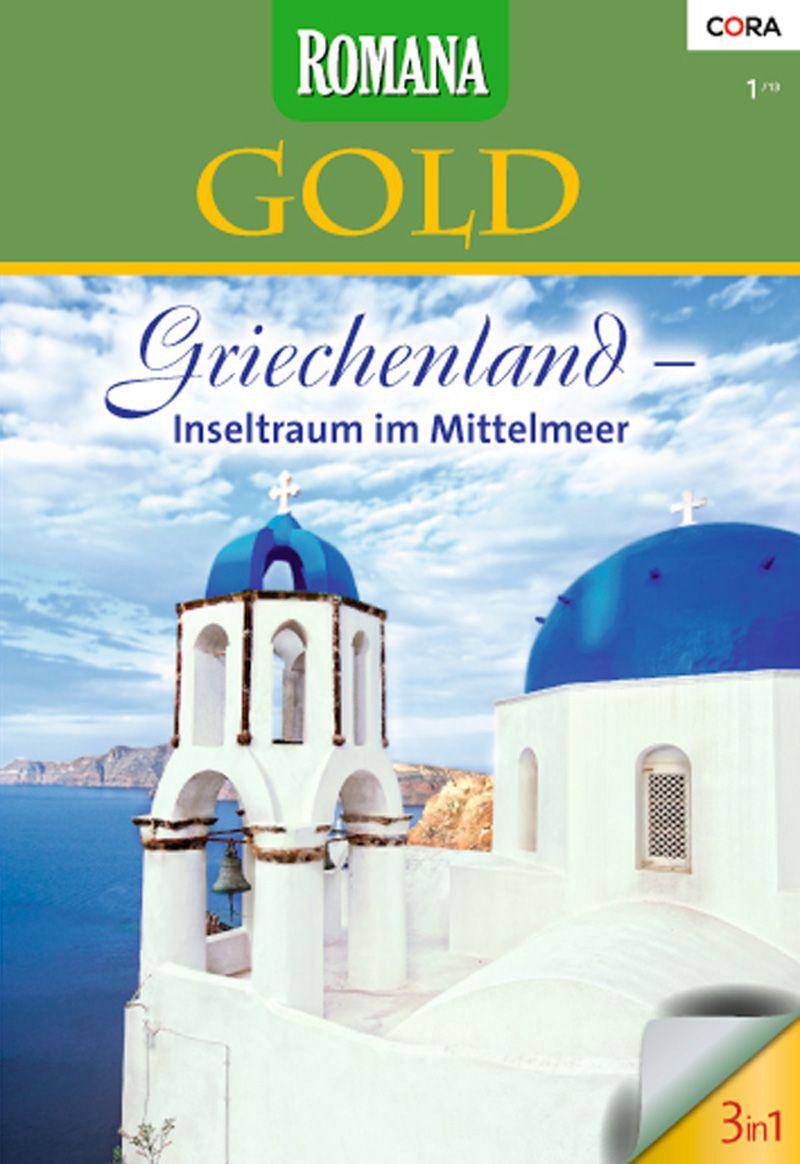 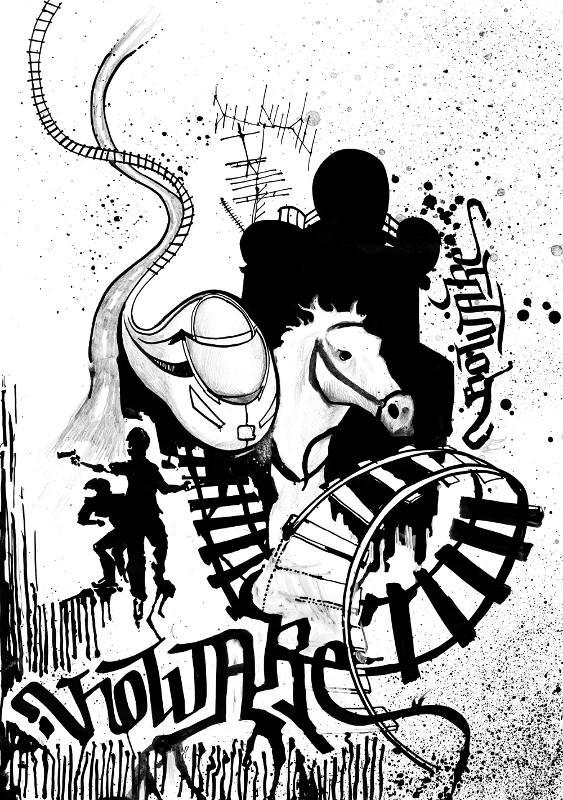