through body parts and lay down beside me. He was wet and cold, too, on the surface, but underneath the top coat of his fur, he was very warm.
“How touching,” said Marsilia, then Shamus was on her.
There was a loud sound—and it was Wulfe standing over Marsilia instead. Shamus lay in two pieces, and Wulfe had Zee’s sword in his hand. I had to look at my hands to make sure I wasn’t still holding it. My skin still held the memory of the cool metal against it. Wulfe glanced at the sword, then met my eyes as Shamus slowly dissolved into ash that blended with the wet soot on the floor.
“You feed this fae artifact your good blood, Mercy, and you won’t share with me?” Wulfe asked me wistfully.
Everyone stayed motionless—and Wulfe laughed and tossed the sword in my direction. I caught it before it hit Adam. This time when I willed it to diminish itself, it did so, as if it was scared of Wulfe, too. I tucked it into my pocket while Wulfe helped Marsilia back to her feet.
“I did want to go back to the time when we could freely become lost in the blood of our prey,” Wulfe said, sounding a little sad. “I guess it won’t happen now, but that might be for the best. Here, let me carry you, it will be easier.” He picked Marsilia up in his arms.
His look took in Stefan and Hao. “You’ll have to kill Frost’s vampires. He overestimated his hold on them because they didn’t die when he did, but they have no ability to direct themselves anymore.” He sighed. “And then I suppose I’ll have to go hunt the other vampires he broke in his cities.” He looked at Frost’s body. “You’ve made a lot of work for a lot of people. If you weren’t dead, I’d kill you myself.”
To Marsilia, he said, tenderly, “I’m taking you back to the seethe. You need to eat and bathe and rest.” Then he walked to the side of the basement and jumped out, still carrying Marsilia.
“Was he on our side all this time?” I asked.
Stefan shrugged. “Who knows. I’ve seen him be a lot more lethal than he was tonight. There were no firebombs, for instance. But he doesn’t always remember how to perform magic—that’s what he tells us anyway. And Hao is well-known for his ability to fight.”
Hao shrugged. “Frost is dead. If Wulfe were mine, I would kill him, but Marsilia’s seethe is no concern of mine.”
When we left the remains of the winery, Hao and Stefan were killing the vampires who had collapsed against the wall of the basement. Marsilia’s Mercedes was gone, though the seethe’s other car was in the lot. There was no sign that Adam had brought a car, so we all piled into Warren’s truck—the werewolves in the back. We went home.
We gave the Rabbit a Viking funeral.
She sat a battered warrior—or a decrepit pile of junk—perched on a pile of wood three feet high and a foot bigger around than the car. I’d drained her fluids and stripped her of any parts that were usable before the pack had lifted her to her final resting place.
Those parts were now tucked in and around the junker Rabbit that still graced the space between my old home and my new one. Sure, I could have found somewhere else to put the parts, but Adam had yelled at me about fighting the vampire one too many times.
I know I’d scared him—I’d scared me, too. I also remembered how mad I’d been at Adam when he’d hurt himself kissing me because he thought it would break the fae’s magic that held me. He’d been right to kiss me, though it burned him, and I’d been right to help Marsilia with the vampire. I’d yelled at him anyway.
Which was why the old junker only got to wear a pair of tires on its trunk instead of getting something rude painted in fluorescent pink or (and I was saving this one for something serious) a solar-powered blinking red light that I’d found at Walmart on the ill-fated Black Friday shopping expedition.
The fire burned hot and long past the time when the last of the marshmallows and hot dogs were roasted. Even with the heaping mounds of firewood, the car wouldn’t have burned to ash without Tad’s help.
It had been two weeks since Frost died.
Adam’s appearance on TV had cemented (if it needed cementing) his reputation as a hero and a pillar of all that was good and civil. It was a fortunate thing that no one had gotten a picture of him tearing into Frost’s body. Tony assured me that the police were satisfied with the abbreviated story Adam and Agent Armstrong had given 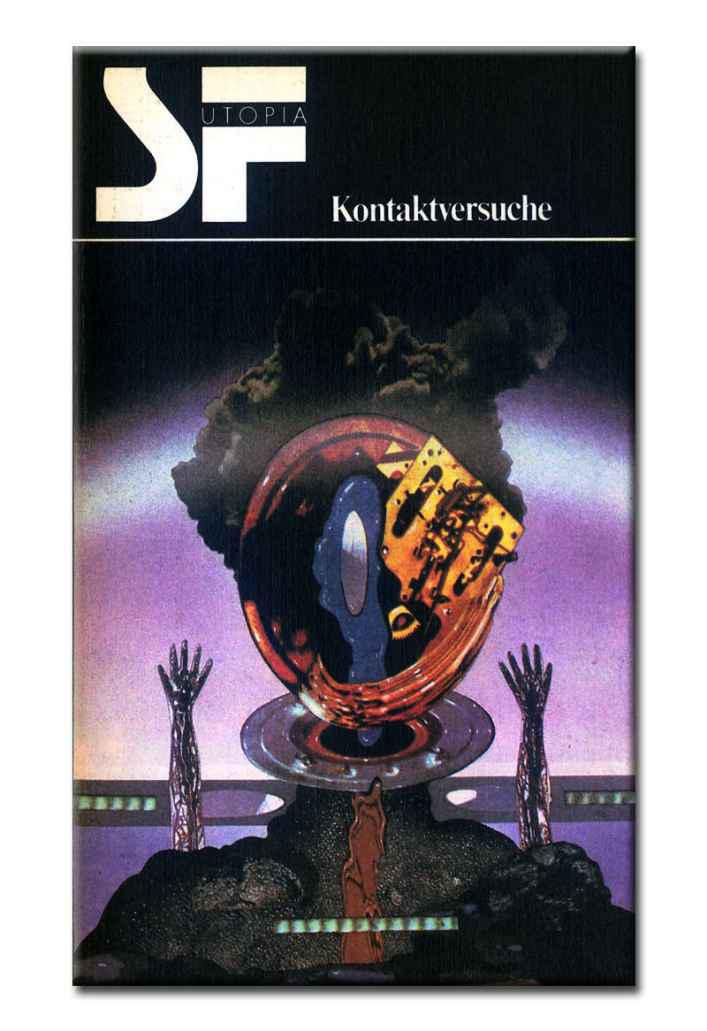 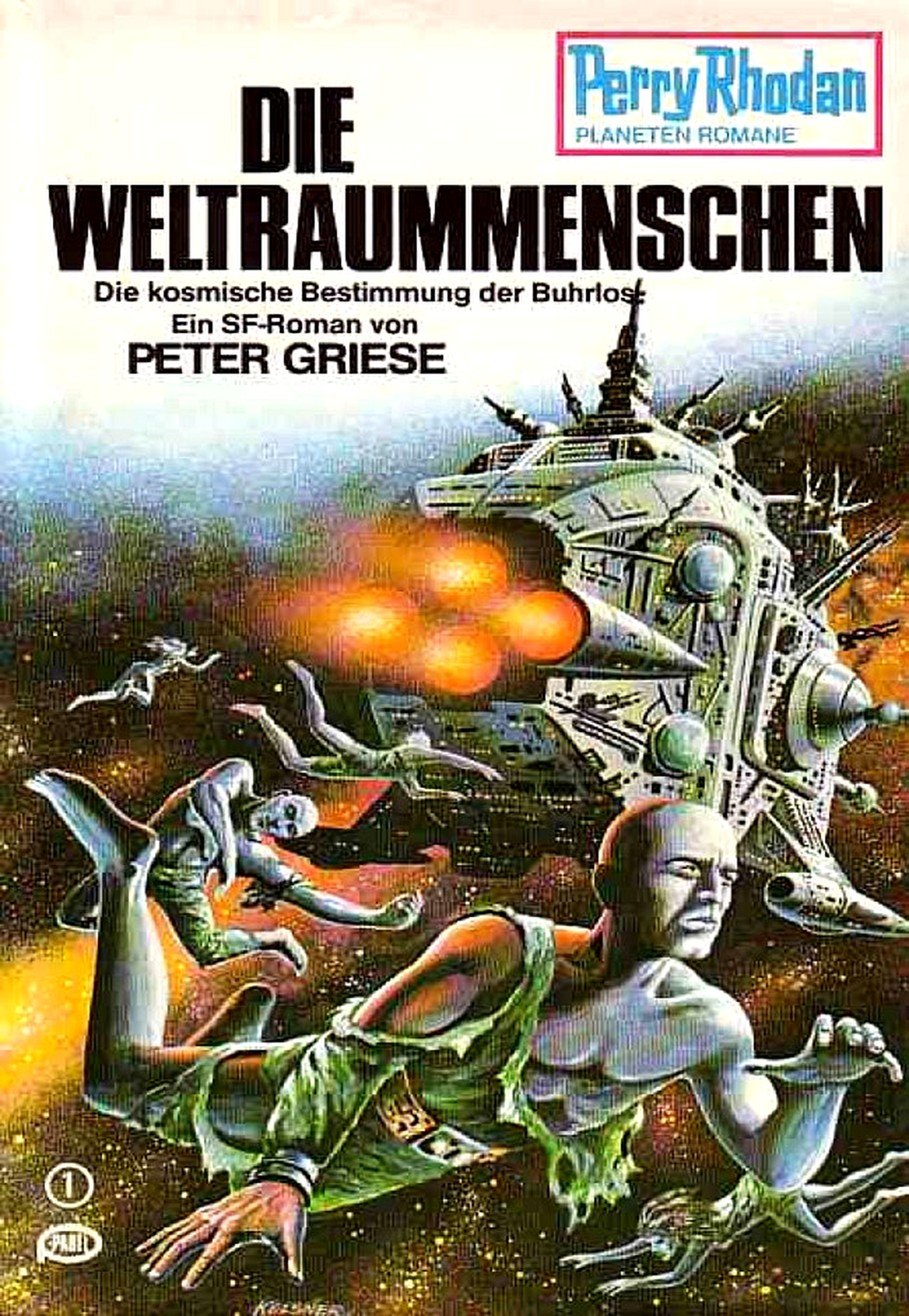 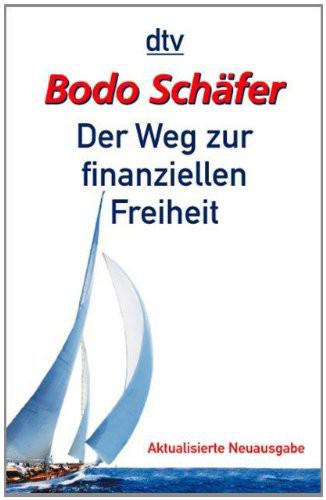 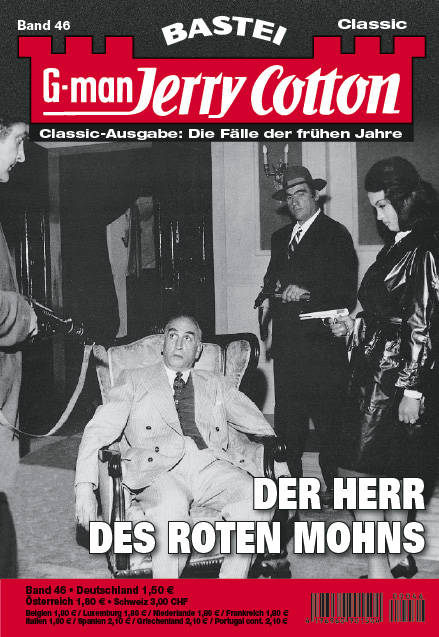 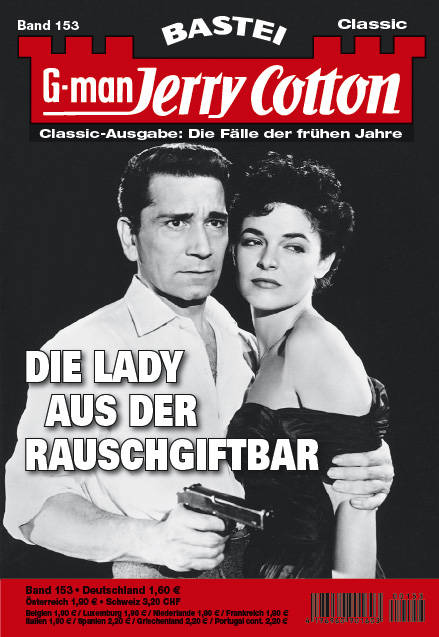 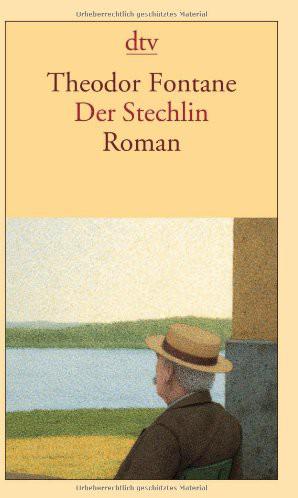 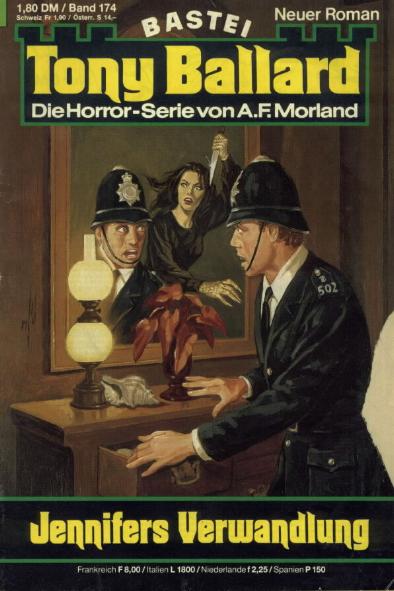 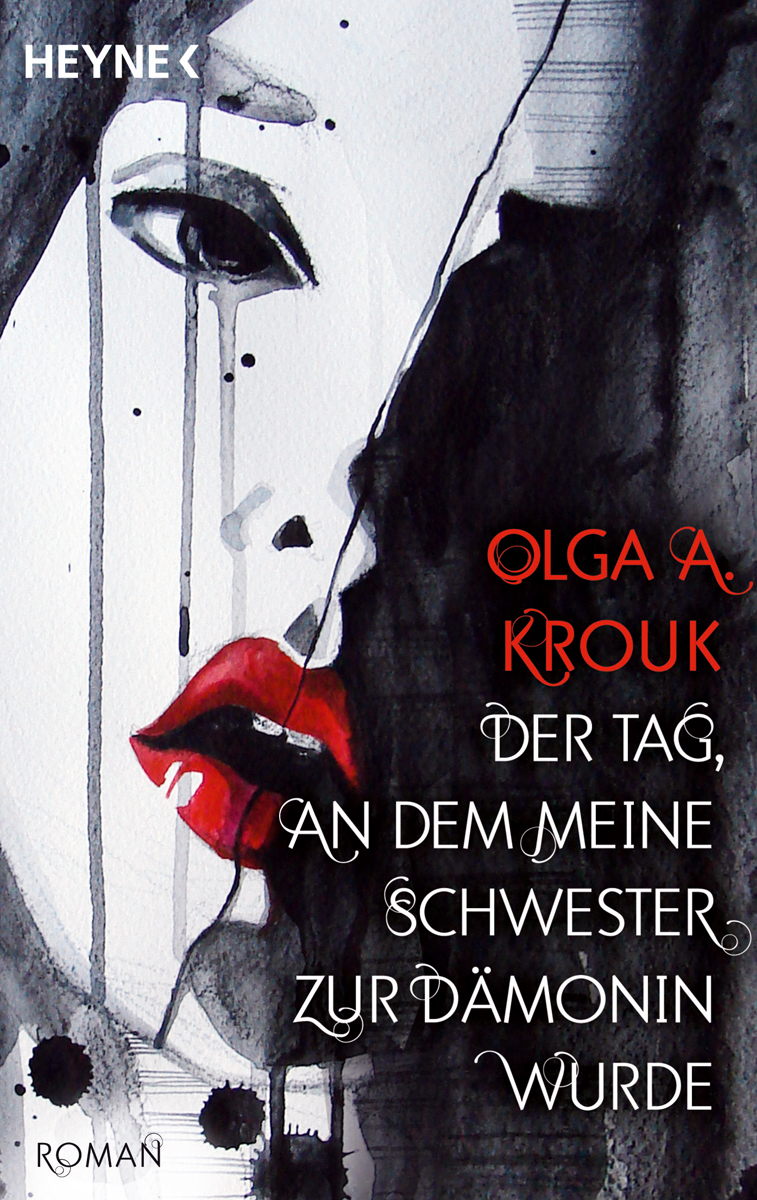