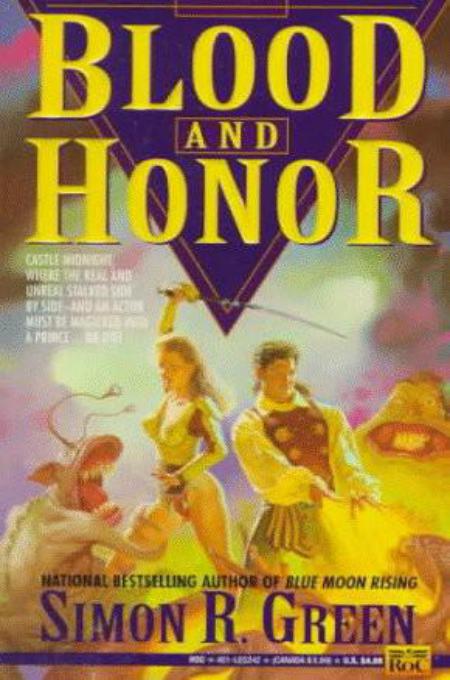 Chapter 1
Hidden Faces
The demon appeared from nowhere in a puff of evil-smelling smoke. The warped and twisted trees of the Darkwood loomed protectively over the crouching figure. The High Warlock stood tall and proud before the demon, his jet black cloak swirling ominously about him in the evening breeze. The stagelights gleamed brightly from the cloak's silver embroidery of stars and moons and sigils. The Warlock gestured imperiously, and a sword suddenly appeared in his right hand. Gaudily coloured lights shrieked and flashed around the crouching demon, and the Warlock stepped back a pace. The sword was no longer in his hand. He drew himself up to his full, imposing height, and raised his arms in the stance of summoning. He chanted a spell in a deep, ringing voice. The audience watched breathlessly, and then gasped in awe as bluewhite flames flared around the Warlock's upraised hands.
The flames danced and crackled noisily on the gusting wind, but the Warlock's hands remained unburned. His voice rose to a commanding roar, and then the demon burst into flames as the Warlock gestured sharply with a flame-wrapped hand. The twisted creature burned fiercely, and the audience cheered. The High Warlock turned and smiled coldly at them, and they fell silent before his unwavering gaze.
'And thus did the demons of the Darkwood fall before me, in the darkest hour of the ForestKingdom. In that faraway land, I stood shoulder to shoulder with the noble King John, and his heroic sons Harald and Rupert, and the forces of darkness could not stand against us.' The High Warlock lowered his hands to his sides, and the bluewhite flames sputtered and went out. 'The long night ended, the demon hordes were thrown down and destroyed, and theForestLandwas saved. That was the way it had to be, for is it not written that evil cannot prevail against good, and that the darkness shall always give way to the light?'
He clapped his hands sharply and the stagelights flared brilliantly for a moment, pushing back the shadows of the falling evening. The lights dimmed again, and the Warlock folded his arms across his chest. His black cloak folded about him like great membraneous wings. His gaunt face was harsh and forbidding, and his cold grey eyes stared unwaveringly out over the hushed audience. 'And that, my friends, is the true history of the great and wondrous High Warlock, and his part in the destruction of the Darkwood. A tale of adventure and intrigue, honour and treachery, and the inevitable triumph of Good over Evil. My honoured friends . . . the performance is at an end.'
He bowed once, and then gestured imperiously with his left hand. Smoke billowed up
around him from nowhere, and then drifted away to reveal the actor standing alone in the middle of the crude wooden stage, dressed once again in his simple everyday clothes. He stepped forward and bowed deeply, and the audience beat their hands together until they ached. The Great Jordan smiled and bowed graciously, but all too quickly his audience began to drift away, and only a few of them paused to drop a coin in his offerings bowl.
Jordanwaited until the last of his audience had left, and then he sat down on the edge of his stage and began wiping the make-up off his face with a piece of dirty rag. Without the carefully placed shadings and highlights, his face looked younger and softer, and nowhere near as forbidding. His shoulders slumped wearily as the tiredness of the day caught up with him, and the air of mystery and command that had surrounded him on stage vanished like the illusion it was. The sword he'd used in his act poked him unmercifully in the ribs, and he pulled it out of the concealed sheath under his clothing.
Seen up close it was battered and nicked and not at all impressive. It was just a sword, which had seen too much service in its time.Jordanyawned and stretched, and then shivered suddenly. Nights were falling earlier as the summer gave way to autumn, and the rising wind had a cold edge. He glanced across at the smouldering demon, but the roughly carved prop had pretty much burned itself out. He'd have to do some more work on the demon. It still looked all right from a distance, but the spring that threw it out from behind the concealing piece of scenery must be getting rusty. This was the third time in a week that its timing had been off. Any later and the damned fireworks would have gone off first.Jordansighed. The spring wasn't the only thing whose timing 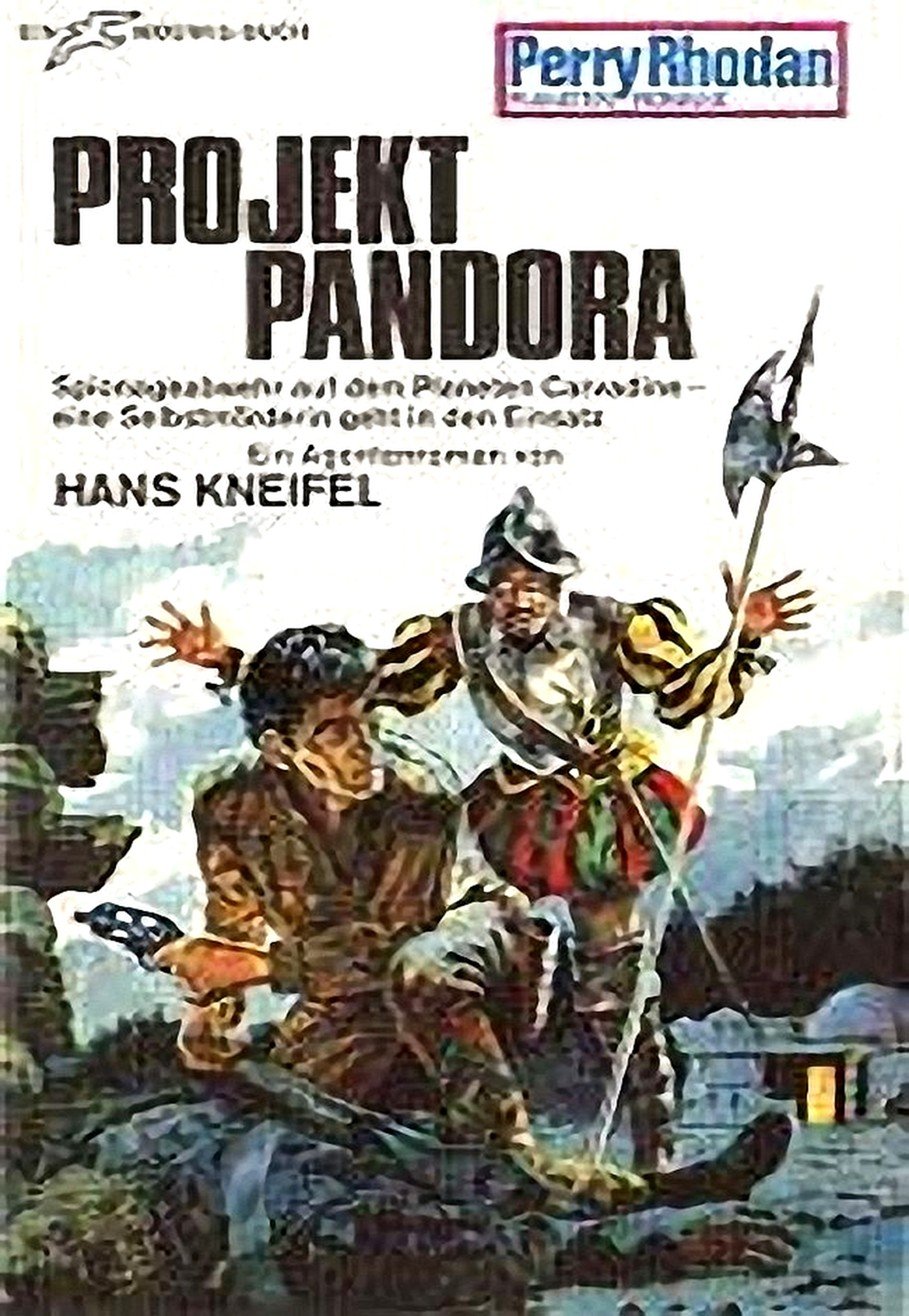 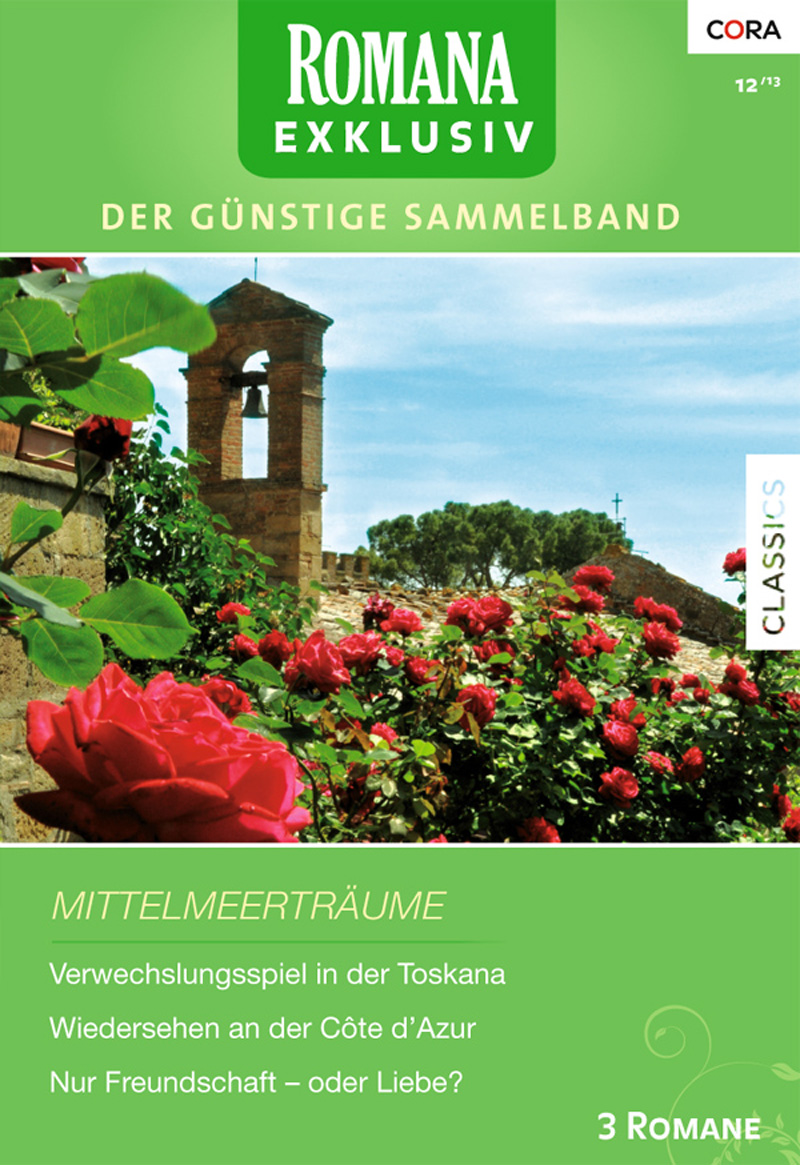 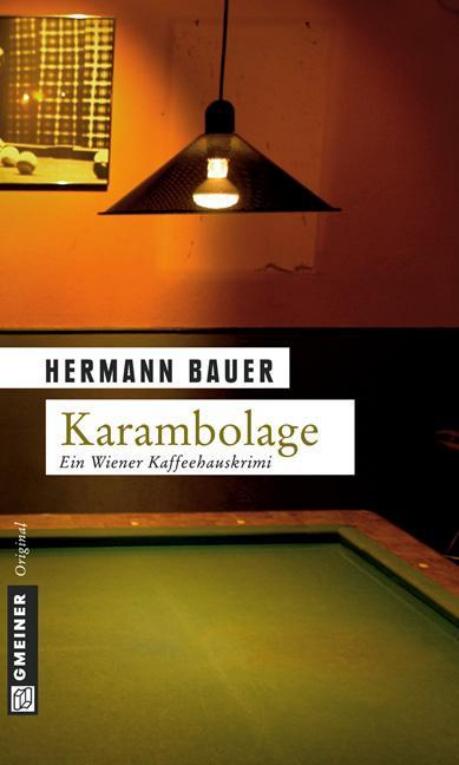 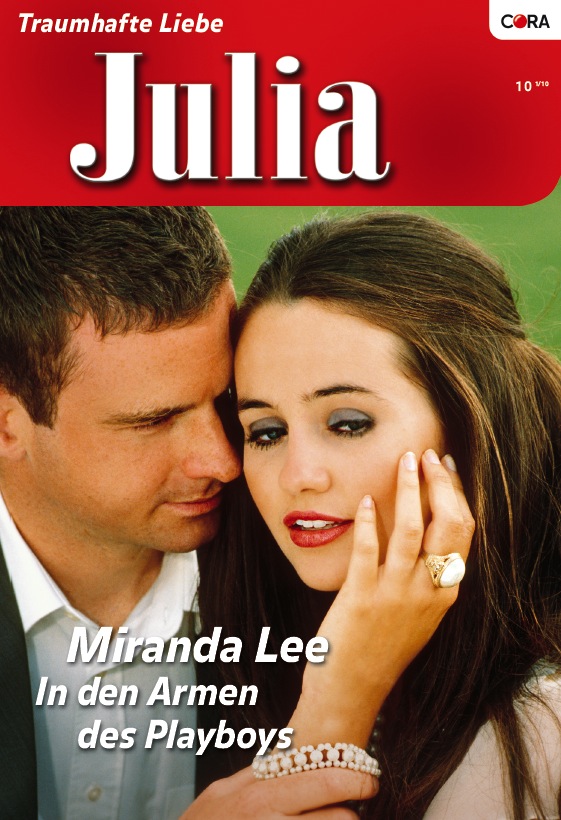 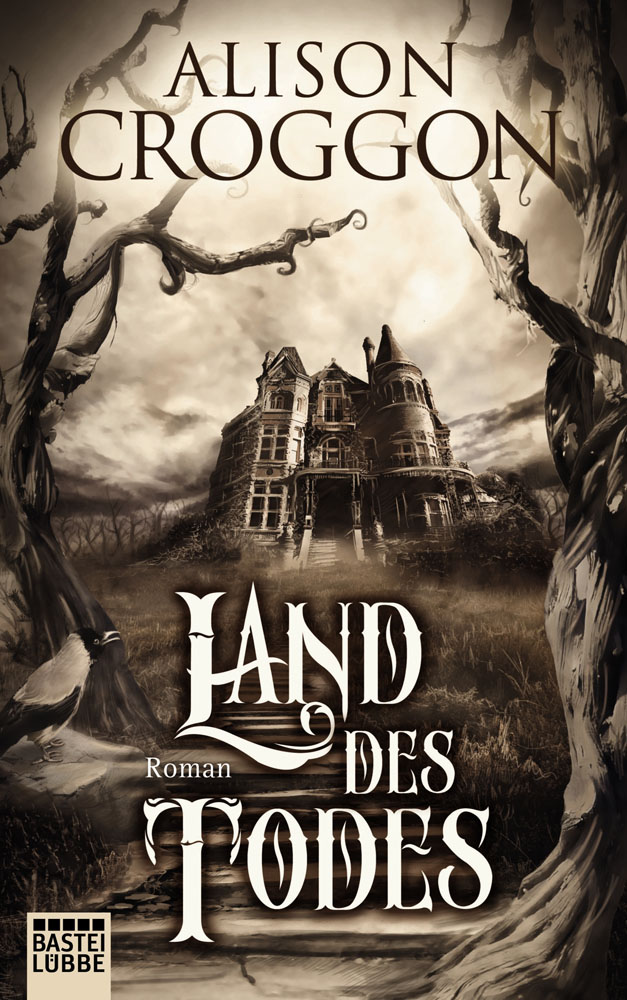