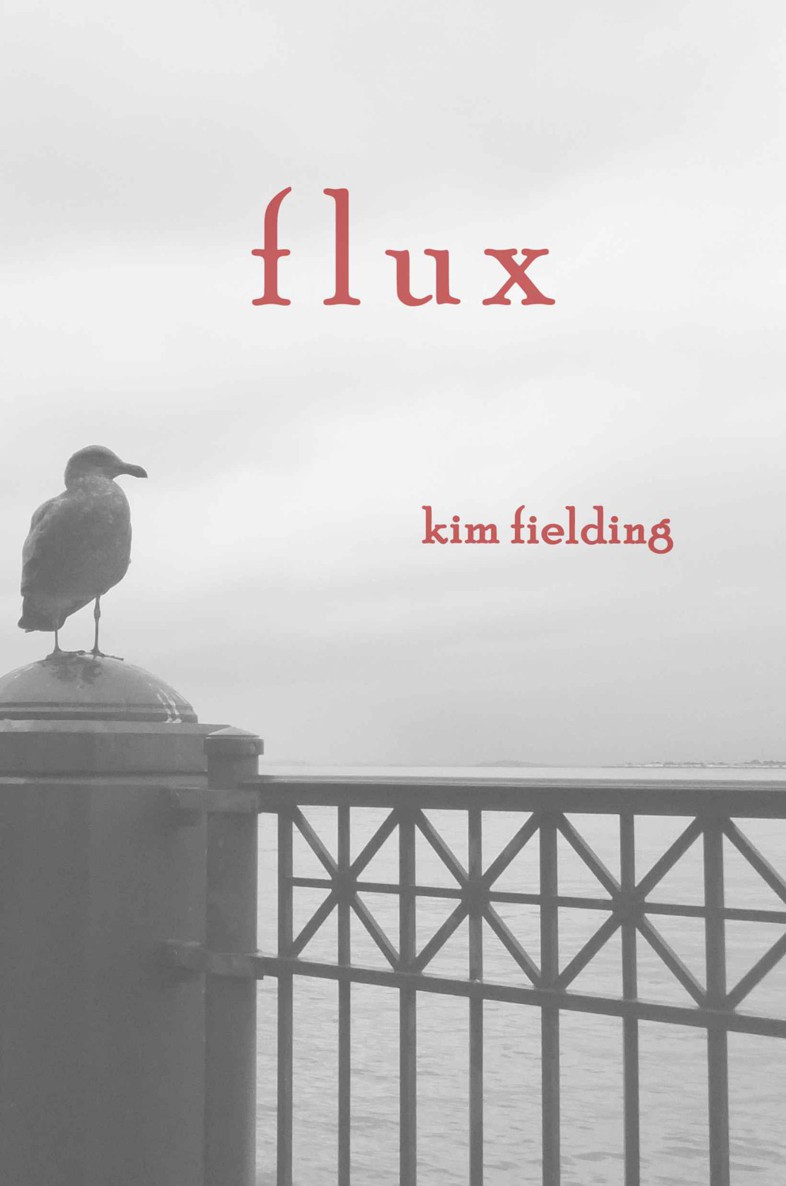 T
here was a pattern in the wood grain on one part of the ceiling: a knothole and some curved lines. The more Miner looked at it, the more it looked like a whirlpool, the sort that was rumored to swallow entire ships at sea. He tried not to look at it at all, but that was difficult when he chose to spend so many hours confined to the tiny compartment, and when there wasn’t really much else to see.
He didn’t have to stay inside; he was free to wander the decks as Ennek often did. Like Ennek, he might have found a way to help out, to coil ropes or swab decks or whatever it was that sailors on the Eclipse did at sea. He could have kept his slave collar covered in the thick scarf his lover had given him and nobody would have thought anything of it, because the weather remained cold and blustery and clammy in a way that seeped into his bones and made them ache. And really, he should have yearned to go outside, to have open skies above him for the first time in 300 years.
But he didn’t go above deck, at least not often, because then he would inevitably see the water tossing and foaming beneath them. And despite the angry words he muttered to chastise himself, he just couldn’t seem to face the ocean without trembling in fear.
Ennek spent hours up above, returning to their small space with hot drinks and spicy stews and hunks of dry bread, his black curls wild and his skin smelling like salt. But he was very understanding of Miner’s terror, and he tried to tamp down his enthusiasm over their adventure, instead drawing Miner against his muscular body and telling small tales of the day’s occurrences.
And sometimes after the sun had set and only a few other men remained awake, Ennek would persuade Miner to climb the ladder to the top deck, and Miner would stand with his back to the railing—even though it was too dark to see the water well—and he’d breathe in some fresh air and try not to tremble noticeably.
“I won’t let anything hurt you,” Ennek told him one night in a low voice. “Not again. Thelius is…gone…and this is only water, no more dangerous than a bathtub.”
Miner had been afraid of the bathtub too, at first. He didn’t remind Ennek of that, but only nodded. “I know. I’m sorry. It’s just….”
Ennek set his hand on Miner’s shoulder. “I understand. What those bastards did to you, it was hell, and for so long…you’re not going to get over it right away. We’ll give it time, all right? And anyway, we’ll be on dry land in less than a week; and then I promise you, we can stay far away from the ocean.”
“Thank you,” Miner replied. He knew Ennek didn’t understand his fear—couldn’t, really. After all, Ennek had practically grown up on the water, had spent the best times of his life puttering around the bay in his little catboats or stomping about the great sailing ships as portmaster. The sea had been his lifeblood, and that was even before he’d learned he was a wizard with the element of water at his command.
“Do you want to walk around a little? I could show you how the steering works, or maybe you want to take a look at the aft rigging? It’s just a bunch of strings, really, but it’s so ingenious—”
“I think I’d like to return below.”
Ennek nodded. “Okay. I’m kind of worn out anyway.”
Miner led the way back down the ladder and through the cramped corridor. Their room wasn’t meant to be a place where people slept; it was actually a storeroom of sorts, and it smelled strongly of the spices that had been transported during the ship’s voyage to Praesidium. The ceiling was low enough that Miner couldn’t quite stand up straight. The floor space was barely big enough for a mattress on which they had to squeeze together, but neither of them minded that. There were no portholes—which made Miner happy—and it was a serviceable means of escape and privacy.
As soon as the door to the room was shut, they began to shed their damp clothing, piling it in a heap up against one wall. All that movement in the cramped space was awkward and Miner knocked into the hanging lamp with his elbow, sending shadows careening crazily about. The dancing light revealed Ennek’s broad shoulders and the dark curls on his chest.
Ennek reached over to steady the lamp. He smiled shyly at Miner as they stood there in their woolen underpants. He was still timid about nudity and about the way they shared their bodies. Miner found it 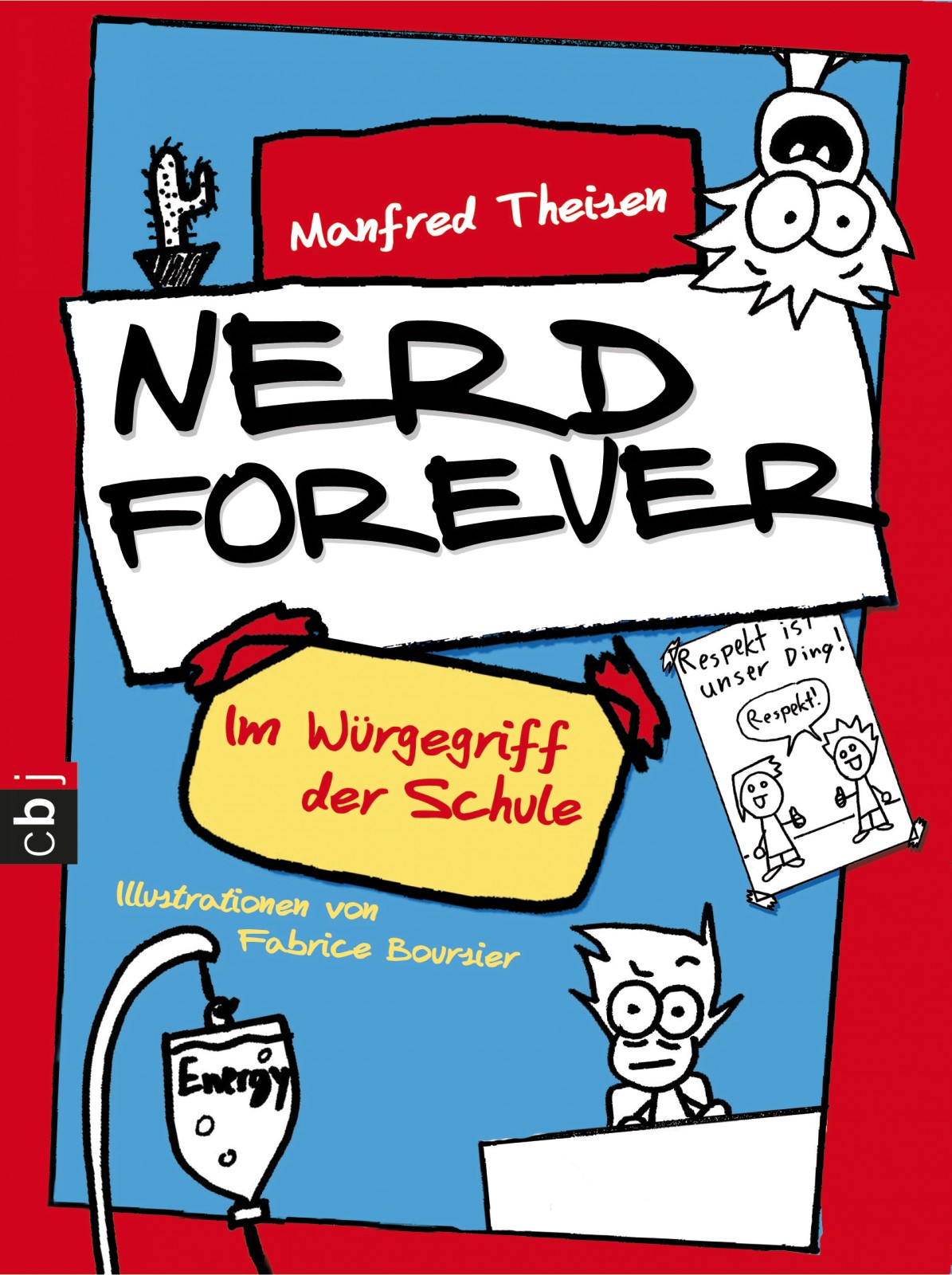 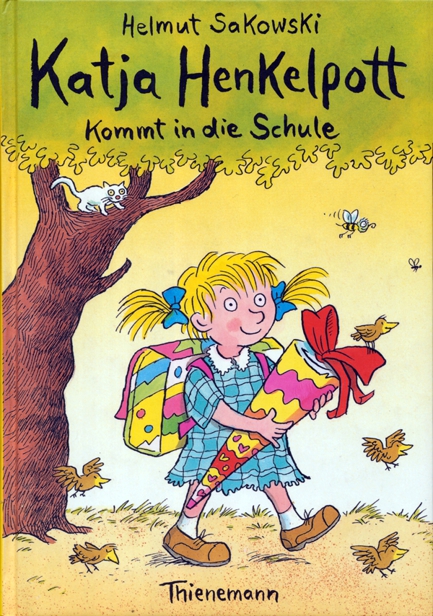 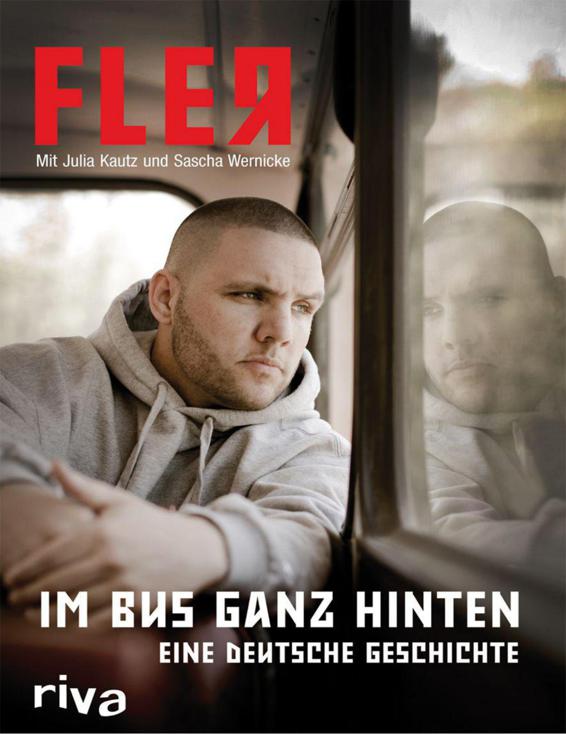 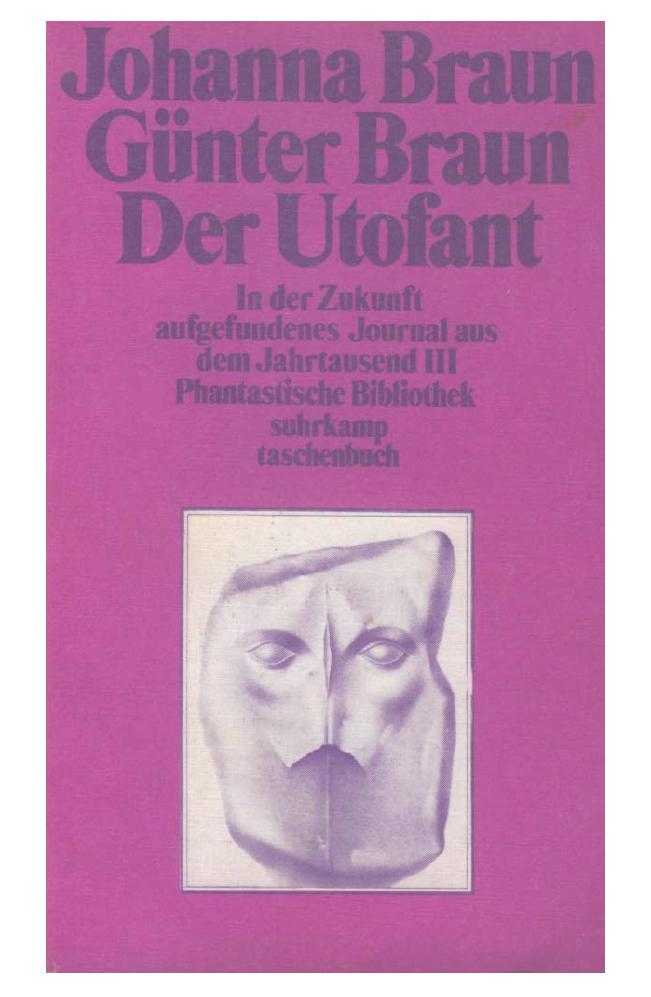