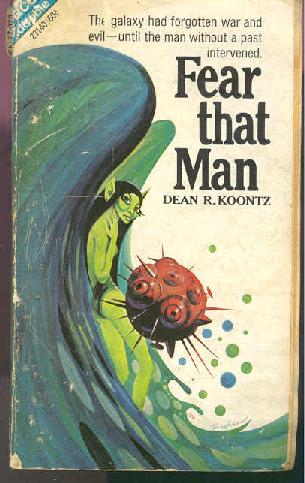 When he woke from a featureless dream of silver, there was nothing but endless blackness on three sides, a blackness so intense that it almost coughed out a breath and nearly moved. And when he woke, he did not know who he was.
The control console-splashed with sixteen luminous dials, scopes, a dozen toggle switches and half a hundred varicolored buttons-told him that this thing under and behind him was a spaceship. That, at least, explained the darkness through the viewplate that wrapped around the other three sides of the guidance nipple. And his misty reflection on the thick plastiglass told him that he was a man, for he had the eyes of a man (blue), the face of a man (severe, but handsome, topped by a tangle of coal dusted hair). But these things were generals. When he tried to concentrate on specifics, there were no answers.
Who was he?
The dials only wavered in answer.
What had been his past?
Only the scopes, pulsating
And where was he bound?
He sat very still, running through all the things that he did know. This was the year 3456. He knew the names of the cities; he understood the function and order of the empire; the past history of the galaxy was at his tongue tip, quivering. Generals, all.
Who was he? What had been his past? And where was he bound?
He unbuckled and pushed himself from his contour-molded seat, walked behind it, away from the viewplate and toward the rear of the chamber.
Grayness. The room was tomblike, a single-hued conformity of leaden plating, machines, and service stands. Only the glow from the control console added a note of liveliness. Circling the room, he found there was no written log. There was a service stand for that purpose, but it was empty. The logtapes brought only great thunders, crashing and scraping until he was no longer so very certain that there should be a log. After all, if he could not remember his own name, how could he be so damnably sure of these lesser things?
Bong-bong-bong!
He whirled, his heart racing wildly in response to the alarm. Waves of yellow light crashed across the room, splashed off the dark walls. He swallowed the lump in his throat, walked back to his chair. He seemed to know how to operate a ship, for his fingers flew across the switches and dials, touched the scopes and traced patterns on them as his mind automatically sifted through the readings they gave, interpreting them. Report! he said to the vessel.
There was a moment of silence, then: OBJECT APPROACHING. SPEED NEGLIGIBLE. UNNATURAL.
Size?
The ship grumbled as if clearing its throat. He knew, somehow, that it was only seeking an answer tape. THREE FEET BY TWO FEET BY FIVE FEET.
Time to contact?

Call me then. He flipped off the computer comline and went to the rear of the cabin. Rather than sit and wait for the speck, he would investigate the rest of the ship. It might hold a clue to his identity. He tugged at the circular wall hatch, swung it inward. Beyond lay a corridor, narrow and low-ceilinged. At the end of it, he knew, lay a room of shielding before the drive chamber. Along the sides were two rooms that he could enter without being burned to death by hard radiation.
In the room to the right, there was a complete laboratory. Long rows of glittering machines lined the walls, humming, chanting to themselves. In the very center of the chamber, there was a table with a flexoplast top. He touched the mattress and watched while the shimmering stuff squeezed his hands, pushed between his fingers, gripped him. It was a surgeons table. Above it, suspended from the ceiling like bloated spiders, were the robosurgeons-spherical, many-armed, silver-fingered. He shivered. On the third try, he freed his hand from the table, walked into the hall. He did not entirely trust machines like the robosurgeons-machines that were so much like men but without the mercies, faults, or thoughts of men.
The room across the corridor was an armory. Crates of construction explosives sat on the floor, enough to level a city. There were racks of guns on the walls. Vaguely, he knew there were no guns in the world any more. Men of this age did not kill anything but game animals. Guns were mainly for collecting. But these were too new for collecting, and 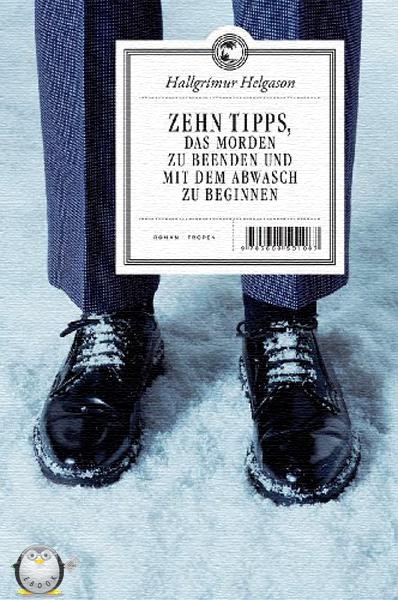 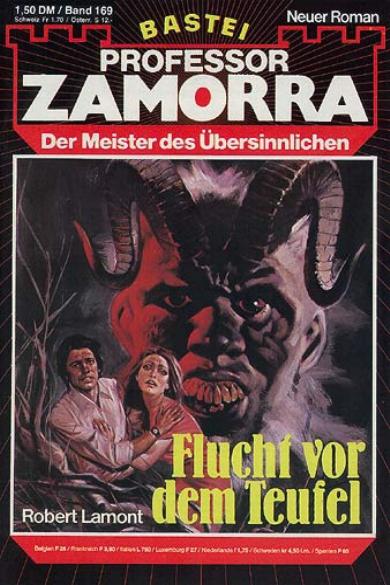 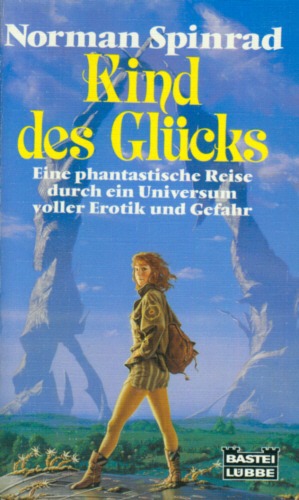 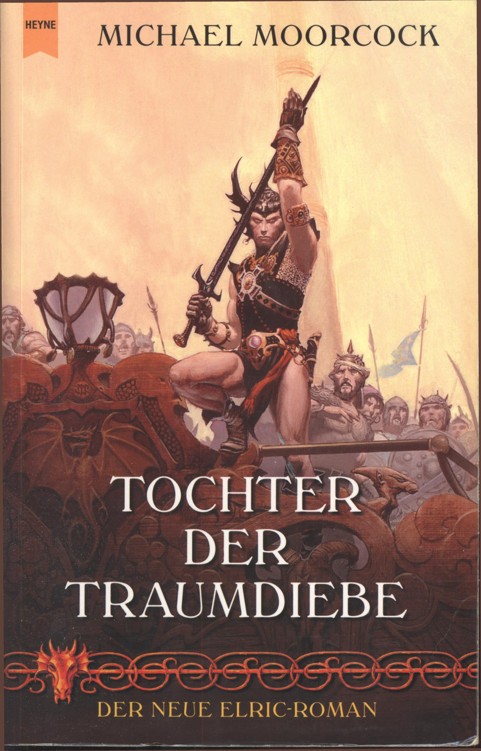 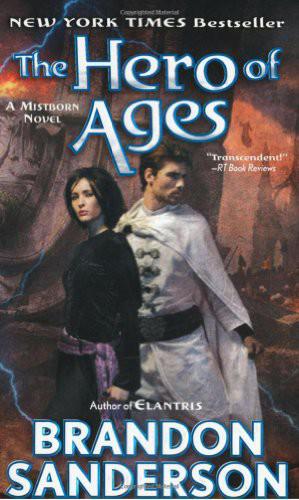 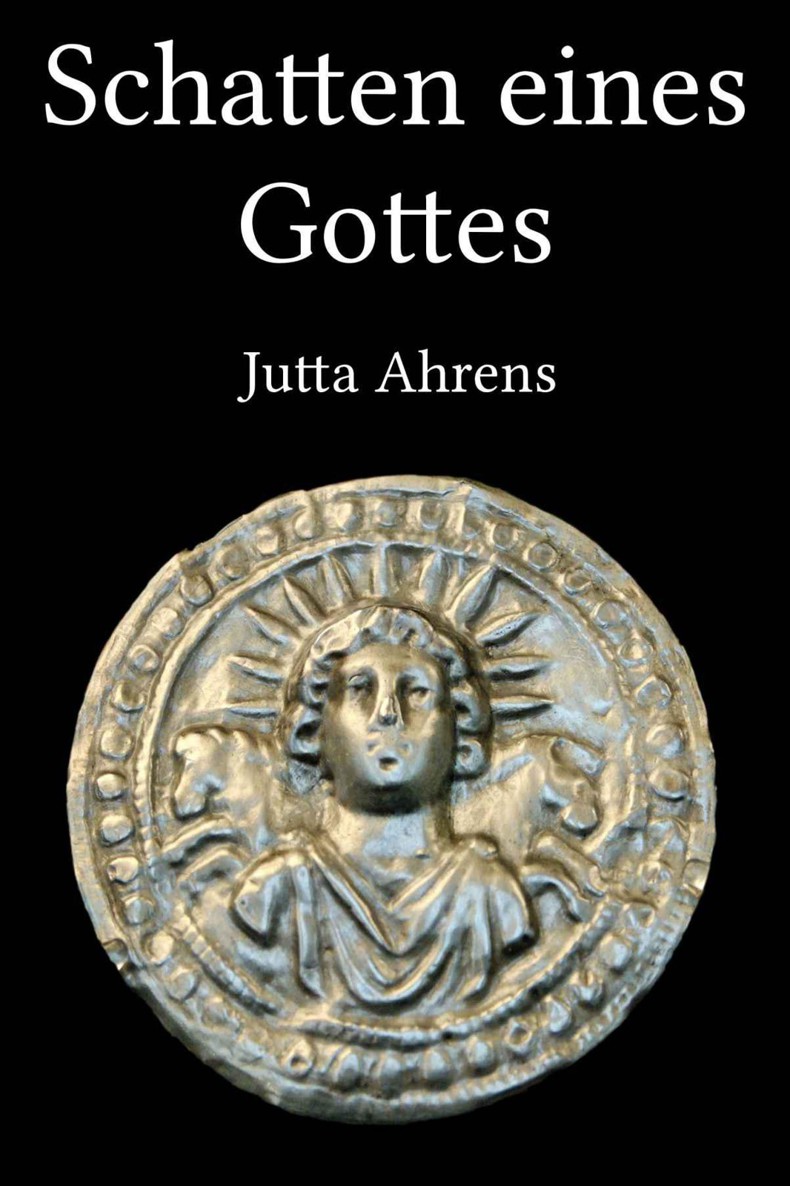 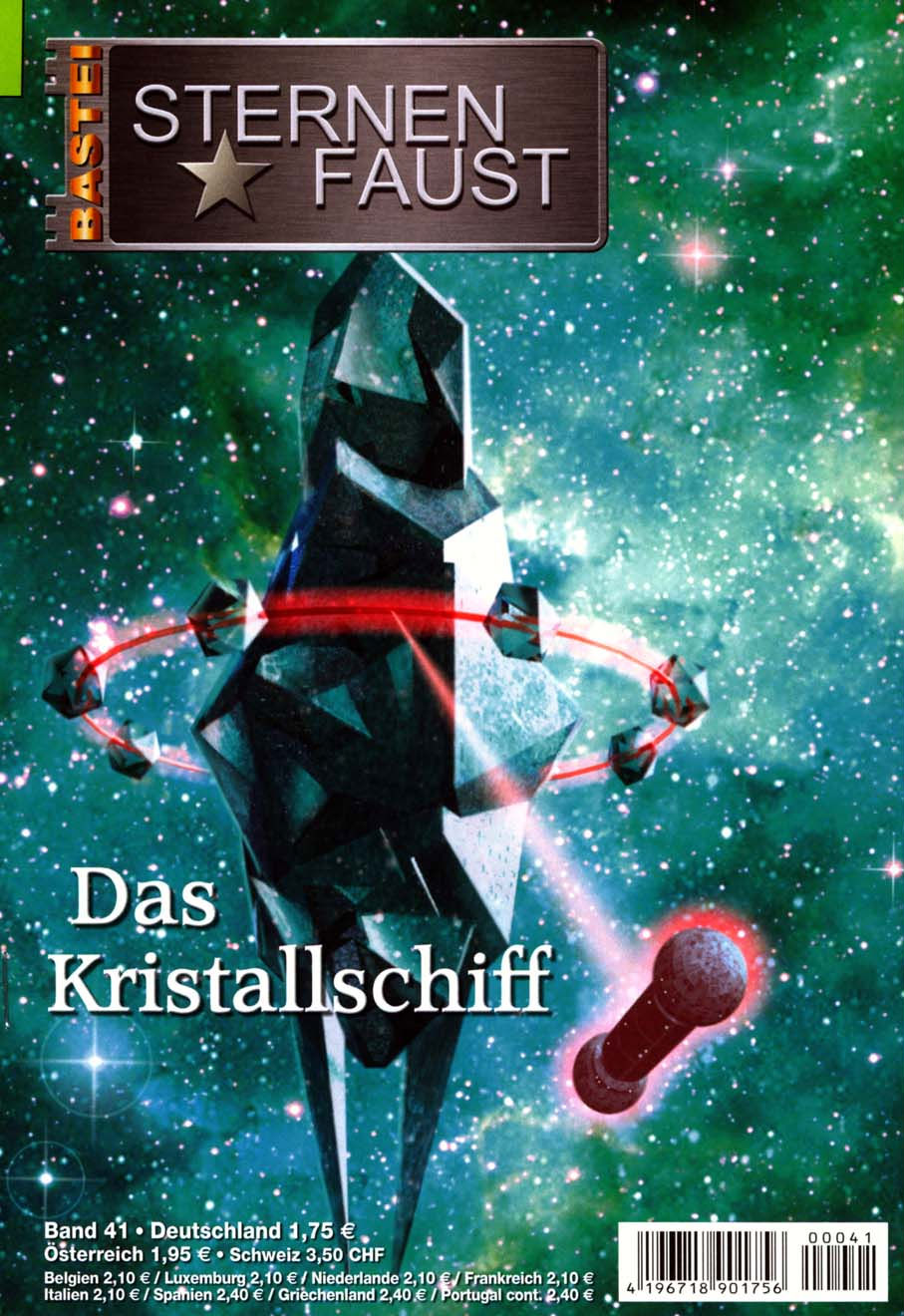