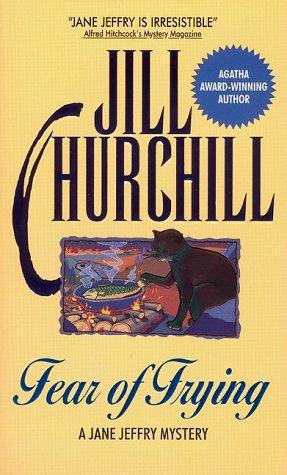 “Horse blinders,“ Jane Jeffry said. “That’s what I need when you’re driving. Horse blinders. With a flap that comes down in front, too. So all I can see is my lap.”
Jane’s best friend, Shelley Nowack, eased her foot off the gas pedal. The van slowed slightly. “I’ve never had an accident,“ Shelley said. “Not even one that wasn’t my fault.“
“I don’t find that encouraging. It only means all your bad luck is being saved for a really big one. And as dear as you are to me, I don’t want to be with you when you have it.“
“Just play with your computer and don’t look outside,“ Shelley said, swinging out around an eighteen-wheeler as if it were no more of an obstacle than a Honda.
Jane patted the top of the screen of her laptop. It was a recent gift from her parents. Her father was with the State Department, and they moved from country to country as frequently and easily as Jane went to the grocery store—and a lot more cheerfully.
Her father had called from Finland to tell her it was coming. “E-mail, Jane,“ he’d said. “I figure I’ll save the cost of the computers in long-distance bills in a year.“
“Computers, plural?“ Jane had asked.
“Mike’s getting one, too,“ he’d said.
Mike was Jane’s son, in his freshman year at college. Since Jane was widowed several years earlier, Mike—who was one of the rarest elements in the universe, a relatively sensible teenager—had been a great support to her. Now that he was away, she was missing him like mad. But Mike didn’t want to have his dorm-mates overhear him talking to his mother on the phone, and except for the obligatory thank-you notes and college applications she’d forced him to produce, he’d never spontaneously written a letter in his life. But E-mail, in the two weeks they’d had their laptops, had provided the solution. And Jane had also enjoyed more correspondence with her parents in that time than they’d had for years.
Just now, however, she and the laptop were engaged in a hot game of gin rummy. And even though she was losing badly, it was better than watching the scenery flash by at a terrifying rate.
“You brought your new boots, didn’t you?“ Shelley said, almost accusingly.
“The ones you called ‘shit-kickers’? Of course. They’re actually pretty comfortable, but if you think I’m going to kick shit or anything else with them, you’re mistaken. You promised me this trip wasn’t anything like... camping.“ She pronounced the last word with a shudder. “I went camping once. I was fourteen and I got ticks in my hair. I’m still trying to get over it. Humankind has spent hundreds of generations developing indoor plumbing. I think it’s flying in the face of progress to pee in the woods.“
“Jane, I’ve told you this isn’t a ‘pee in the woods’ kind of camp. We’ll have our own little cabin with a bathroom. There’s even a fireplace. It’s more like a somewhat rustic resort.“
“But no kitchen, right? You promised me there wouldn’t be a kitchen.“
“No kitchen. This is a camp for kids, and nobody wants them to do any cooking.“
“There aren’t going to be kids there with us, are there?“ Jane asked, turning off the laptop and wondering if the computer cheated or whether she just stunk at card games.
“No kids. I don’t think you’ve paid attention to anything I’ve told you.“
“Shelley, I was just glad to get a little vacation. And I didn’t know there was going to be a test. So tell me again.”
Shelley sighed. “The town council and the school district got together to sponsor a summer-school camp for kids and have researched a ton of them. This one in Wisconsin looks like the best bet, was easy to get to from Chicago, and the best deal for the town financially. Plus, this resort is the one that put the idea in their heads by proposing the plan in the first place. But the council and school board wanted some parents to come check it out firsthand and make a report. I managed to get us in as one of the ‘couples.’ “
“So what are we supposed to do?“
“Whatever we want,“ Shelley said. “Or as little as we want. The camp has all sorts of activities—craft stuff, hiking trails, even one of those tough `boot camp’ type programs where you crawl through swamps and climb cliffs.“
“There are swamps in Wisconsin?“
“I don’t know. Maybe they built one. I think there are bogs, whatever they are. But we don’t have
Vom Netzwerk: 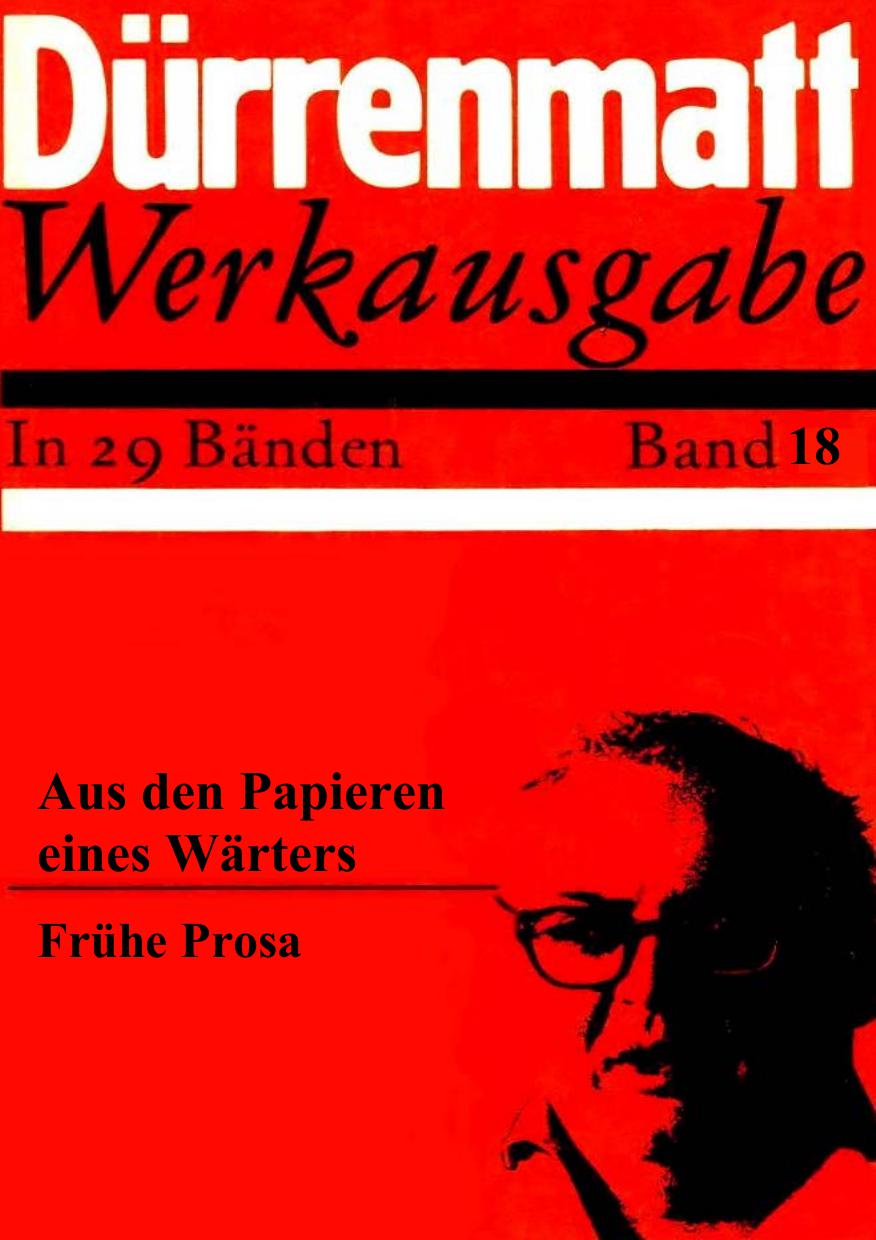 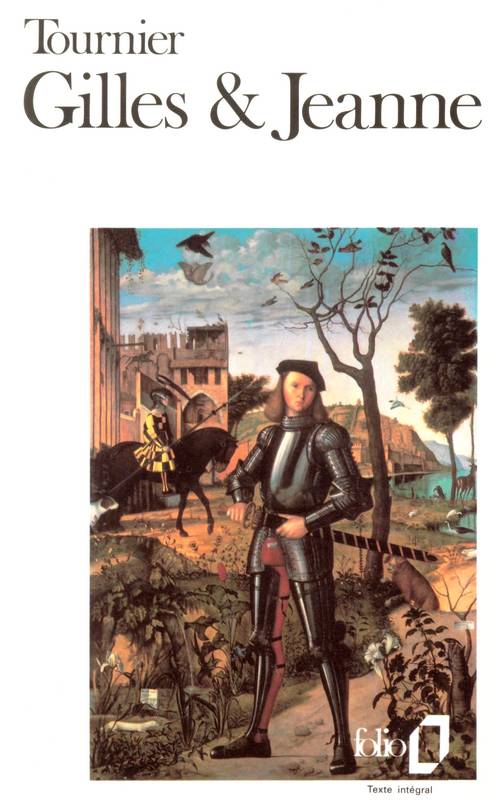 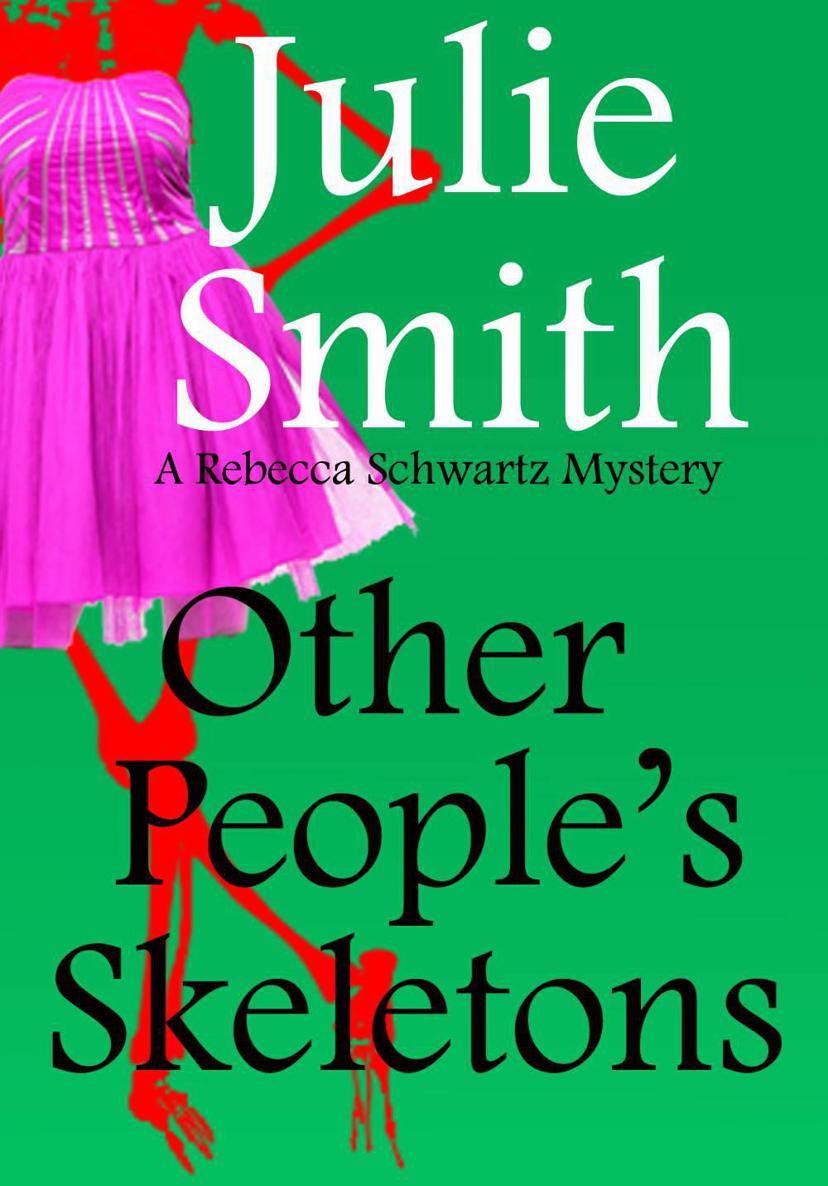 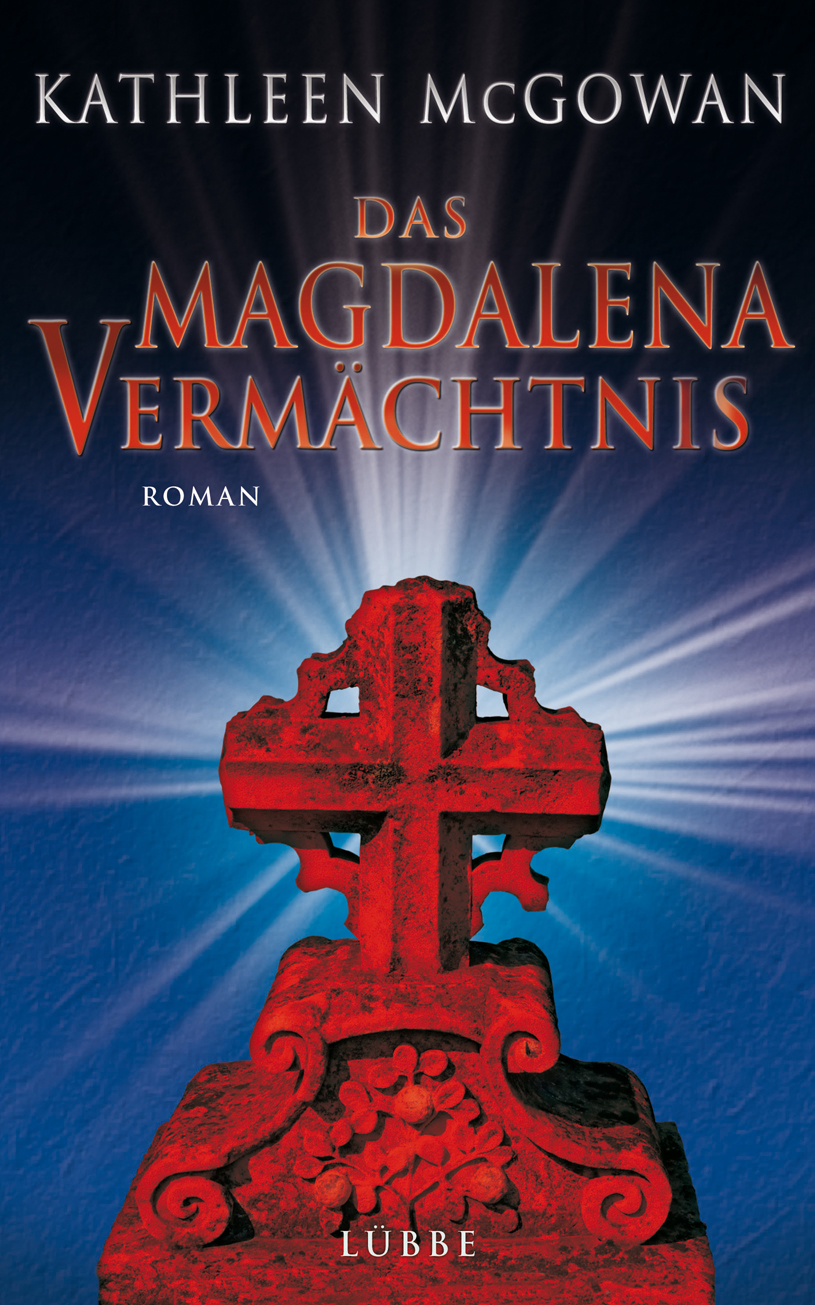 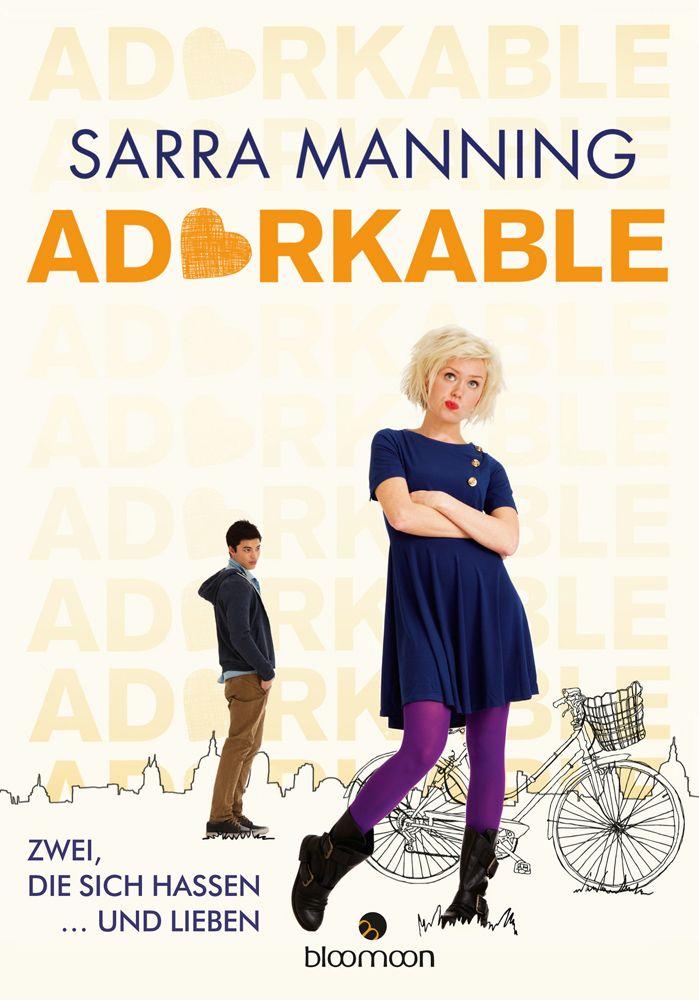 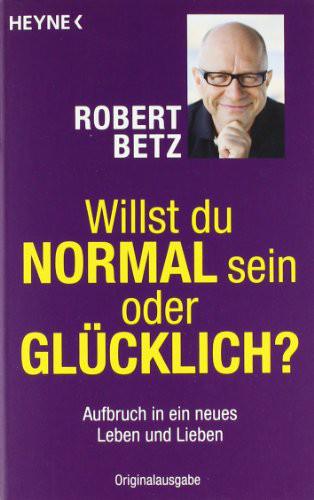 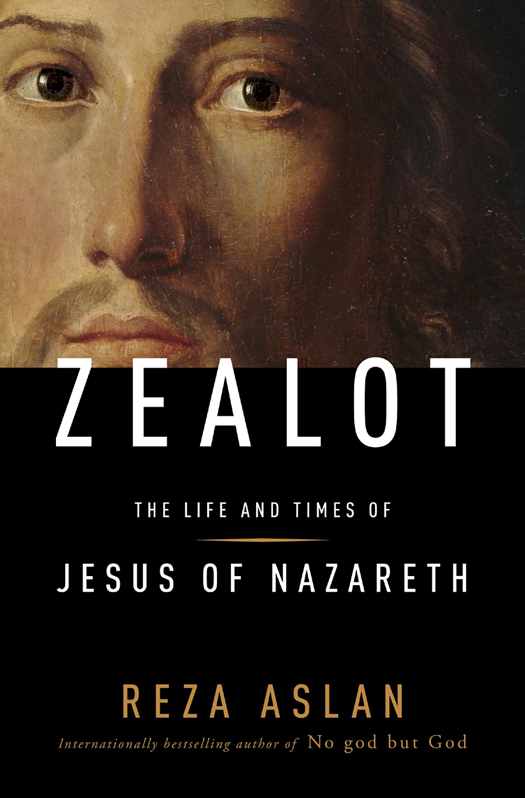 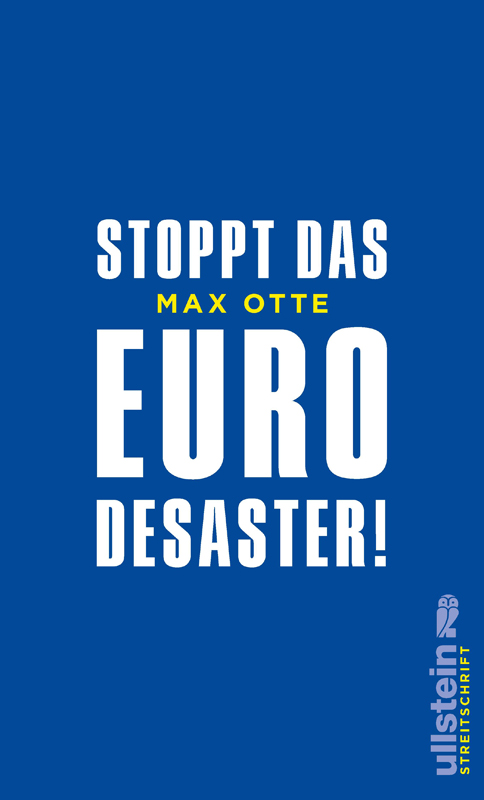