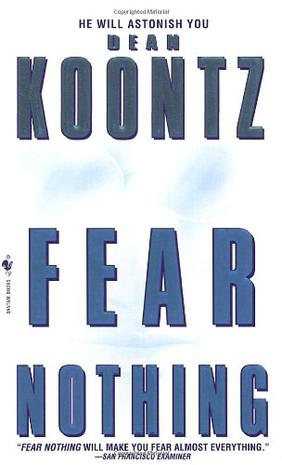 On the desk in my candlelit study, the telephone rang, and I knew that a terrible change was coming.
I am not psychic. I do not see signs and portents in the sky. To my eye, the lines in my palm reveal nothing about my future, and I don't have a Gypsy's ability to discern the patterns of fate in wet tea leaves.
My father had been dying for days, however, and after spending the previous night at his bedside, blotting the sweat from his brow and listening to his labored breathing, I knew that he couldn't hold on much longer. I dreaded losing him and being, for the first time in my twenty-eight years, alone.
I am an only son, an only child, and my mother passed away two years ago. Her death had been a shock, but at least she had not been forced to endure a lingering illness.
Last night just before dawn, exhausted, I had returned home to sleep. But I had not slept much or well.
Now I leaned forward in my chair and willed the phone to fall silent, but it would not.
The dog also knew what the ringing meant. He padded out of the shadows into the candleglow, and stared sorrowfully at me.
Unlike others of his kind, he will hold any man's or woman's gaze as long as he is interested. Animals usually stare directly at us only briefly-then look away as though unnerved by something they see in human eyes. Perhaps Orson sees what other dogs see, and perhaps he, too, is disturbed by it, but he is not intimidated.
He is a strange dog. But he is my dog, my steadfast friend, and I love him.
On the seventh ring, I surrendered to the inevitable and answered the phone.
The caller was a nurse at Mercy Hospital. I spoke to her without looking away from Orson.
My father was quickly fading. The nurse suggested that I come to his bedside without delay.
As I put down the phone, Orson approached my chair and rested his burly black head in my lap. He whimpered softly and nuzzled my hand. He did not wag his tail.
For a moment I was numb, unable to think or act. The silence of the house, as deep as water in an oceanic abyss, was a crushing, immobilizing pressure. Then I phoned Sasha Goodall to ask her to drive me to the hospital.
Usually she slept from noon until eight o'clock. She spun music in the dark, from midnight until six o'clock in the morning, on KBAY, the only radio station in Moonlight Bay. At a few minutes past five on this March evening, she was most likely sleeping, and I regretted the need to wake her.
Like sad-eyed Orson, however, Sasha was my friend, to whom I could always turn. And she was a far better driver than the dog.
She answered on the second ring, with no trace of sleepiness in her voice. Before I could tell her what had happened, she said, Chris, I'm so sorry, as though she had been waiting for this call and as if in the ringing of her phone she had heard the same ominous note that Orson and I had heard in mine.
I bit my lip and refused to consider what was coming. As long as Dad was alive, hope remained that his doctors were wrong. Even at the eleventh hour, the cancer might go into remission.
I believe in the possibility of miracles.
After all, in spite of my condition, I have lived more than twenty-eight years, which is a miracle of sorts-although some other people, seeing my life from outside, might think it a curse.
I believe in the possibility of miracles, but more to the point, I believe in our need for them.
I'll be there in five minutes, Sasha promised.
At night I could walk to the hospital, but at this hour I would be too much of a spectacle and in too great a danger if I tried to make the trip on foot.
No, I said. Drive carefully. I'll probably take ten minutes or more to get ready.
Love you, Snowman.
Love you, I replied.
I replaced the cap on the pen with which I had been writing when the call had come from the hospital, and I put it aside with the yellow legal-size tablet.
Using a long-handled brass snuffer, I extinguished the three fat candles. Thin, sinuous ghosts of smoke writhed in the shadows.
Now, an hour before twilight, the sun was low in the sky but still dangerous. It glimmered threateningly at the edges of the pleated shades that covered all the windows.
Anticipating my intentions, as usual,
Vom Netzwerk: 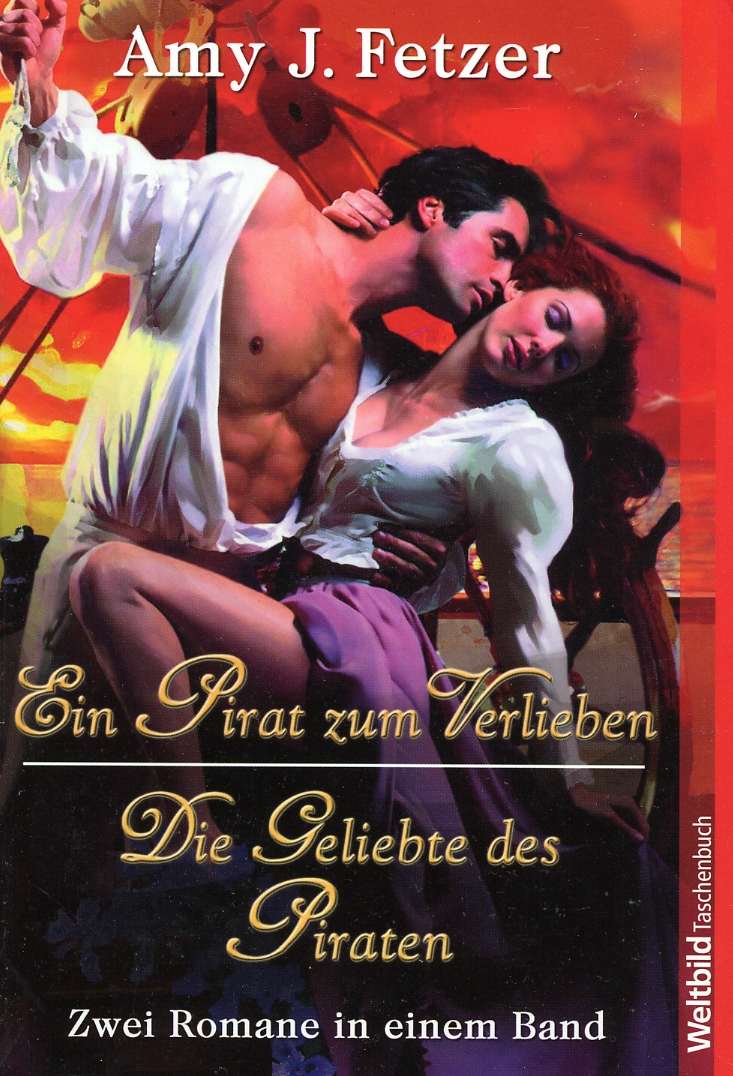 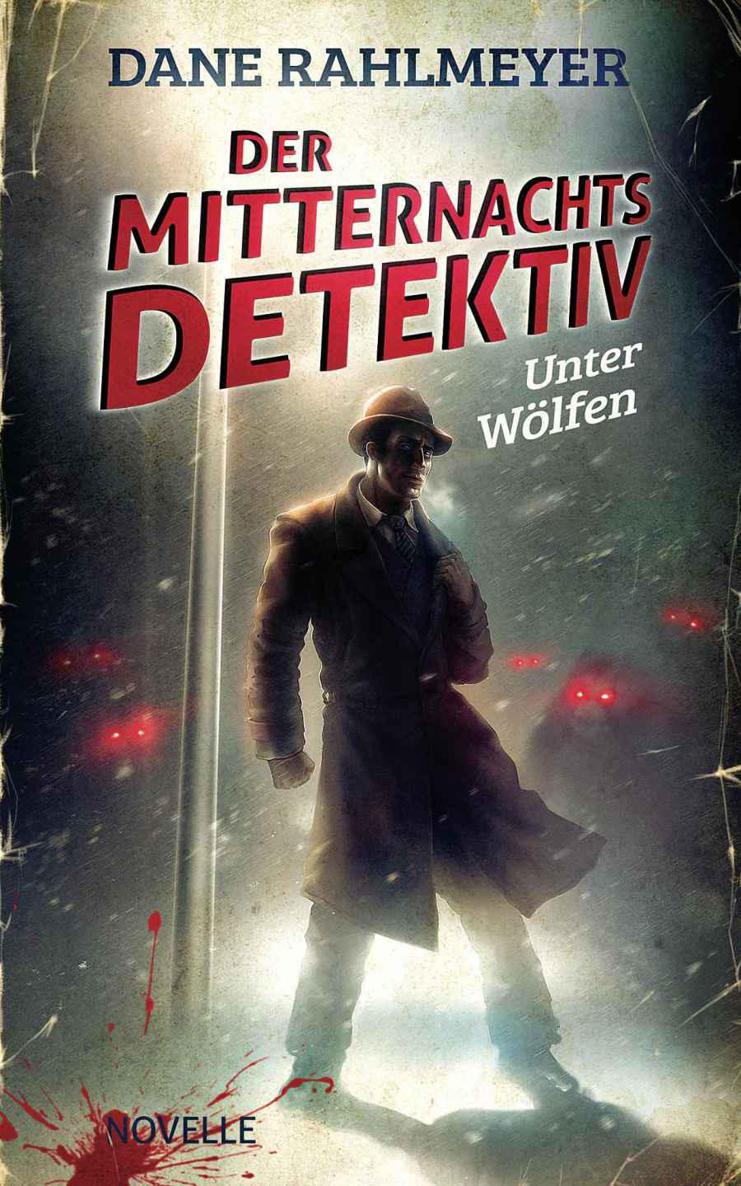 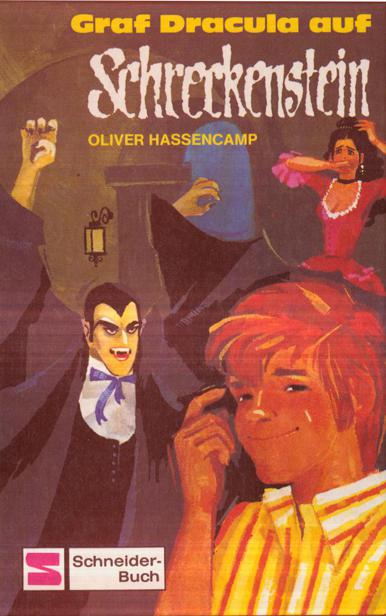 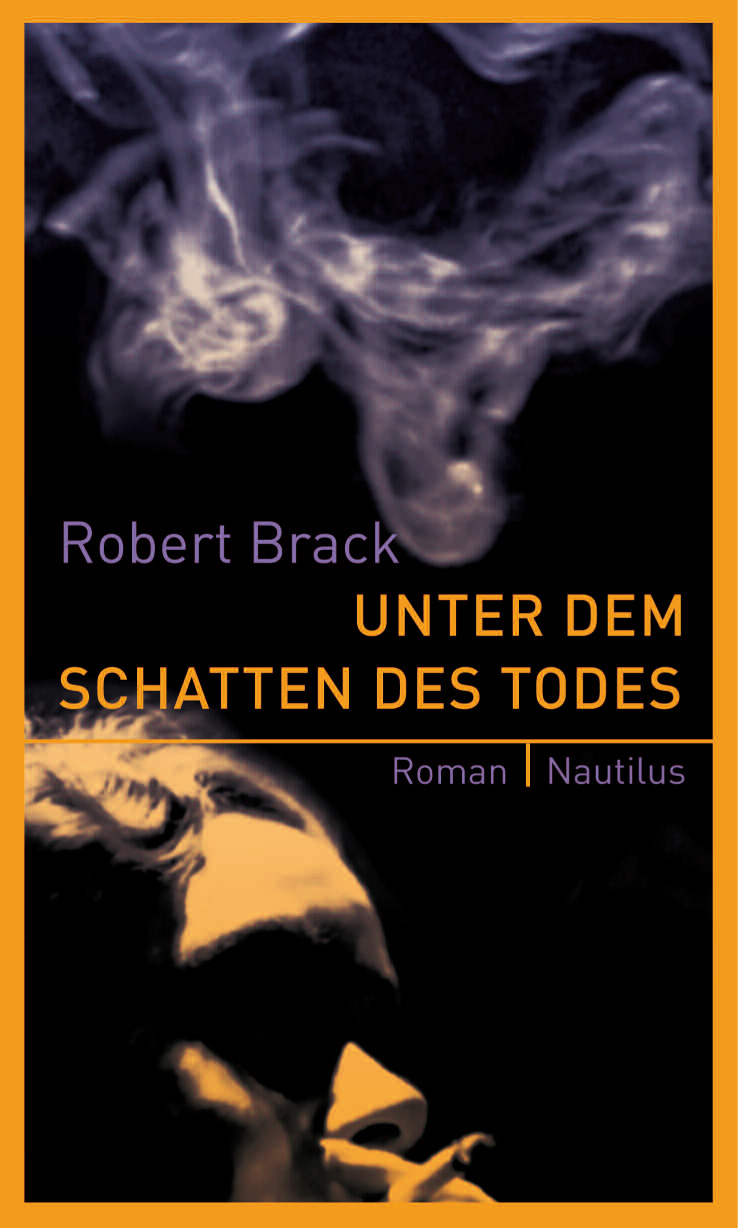 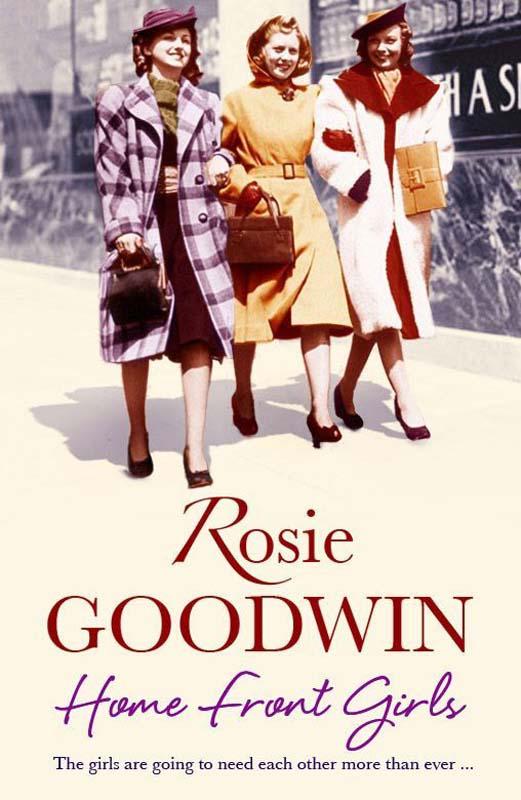 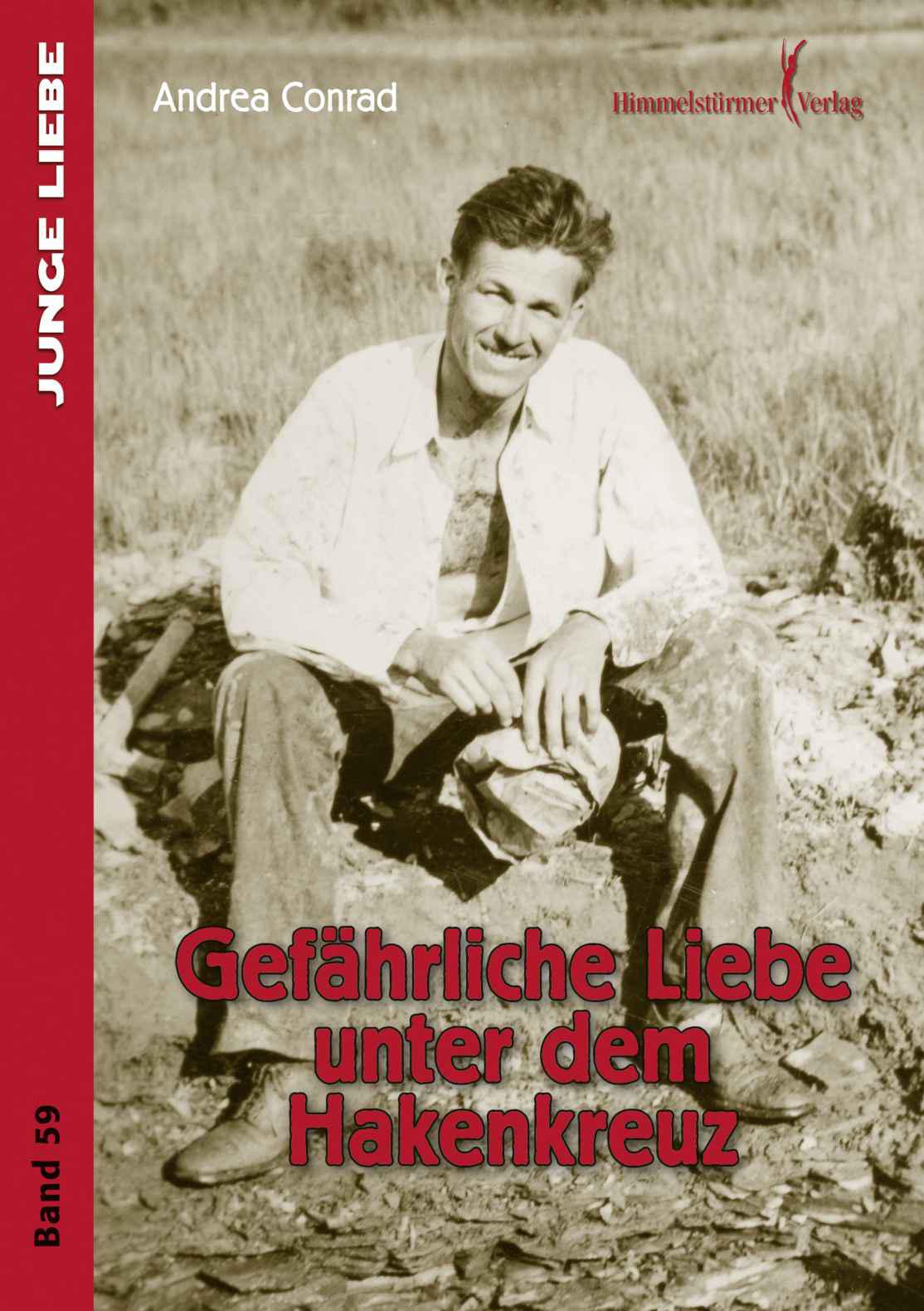