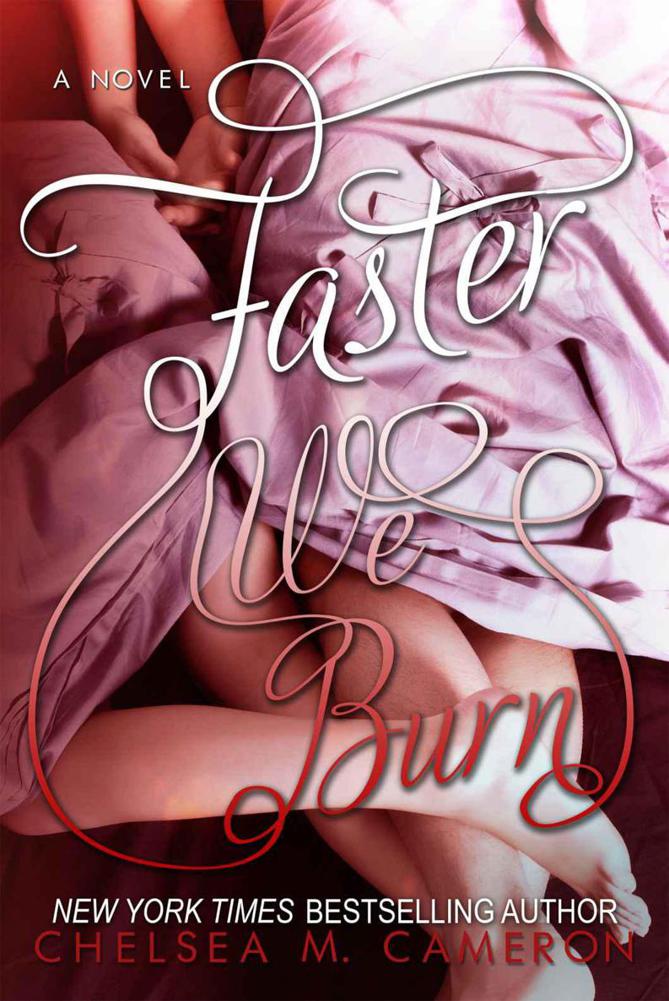 I told myself that I wasn’t attracted to Stryker Grant the first time I saw him. Between the pierced lip and eyebrow, his torn (not on purpose) jeans, and his bleached hair, he was the opposite of every guy I’d ever wanted. Plus, he was dressed as a vampire, fake fangs and all.
My boyfriend, Zack, and I were on again, and I was enjoying being in the center of so much activity, so much life. Then Zack did what he always did and pushed it too far. In the middle of a crowded Halloween party, no less. I tried to chalk it up to him being drunk, but that was quickly becoming an overused excuse.
Stryker was there quicker than you could say “damsel in distress.” I totally had Zack handled, but Stryker wouldn’t let it go.
Plus, there was the whole drama of Zan, Zack’s brother, getting Zack home and everyone fussing over me like I was five. Then, Stryker called me “sweetheart” in a way that made me clench my teeth.
Even without the fake fangs, I didn’t see it.
I didn’t figure it out until he showed up at my door the next day, asking for the stupid vampire cape he’d given me the night before when I was cold.
“Here,” I said, shoving it at him. He took it, but didn’t leave. Audrey had finally gotten me out of my pink dress and into my sweats, and I wasn’t in the mood to entertain; especially after the look on Lottie’s face when I told her I’d slept with her boyfriend. But, they couldn’t watch me 24 hours a day.
“Listen,” he said, and I knew where this was going. I was going to put a stop to it before anything happened. He chewed the side of his lip that was pierced with a silver ring. His clothes were filthy, and his boots were so covered in dirt I didn’t know what color they were originally. Not that I was one to talk. I didn’t even have contacts in, displaying instead the dorky glasses I wouldn’t be caught dead wearing in public.
“Look, you saved me; you made sure I didn’t freeze to death. Congratulations. You can go now.” I moved to shut the door in his face, but he put his arm out to stop me.
“That wasn’t what I was going to say.” He put his foot in the doorway, and leaned into the room. “What I was going to say is that you’re an idiot.” He folded the cape over his arm.
“Excuse me?”
“You heard what I said. You’re. An. Idiot.” He enunciated the last three words and leaned closer to me until our faces were only separated by a few inches. For the first time, I met his eyes and saw they were green. How had I not noticed that before?
“And what makes you qualified to say that? You don’t even know me.” Seriously, who did he think he was?
“I may not know you, specifically, but I’ve known girls just like you before. You’re the girl who has what everyone thinks is this perfect pink life. The girl who spends all her time trying to be something she’s not. The girl who’s barely hanging on. You’re an idiot because you think you can keep it up, and you’re an idiot to think that you have to.” I watched the lip ring move as he talked so I wouldn’t look into his eyes again.
“Whatever.” I tried to shove the door closed again, but he was still in my way. “Get out of my room.” I was so done with guys and their testosterone trips.
He held up his hands and backed away, as if I were freaking out for no reason.
“I’m not telling you anything you don’t already know, sweetheart.” The way he said “sweetheart” pissed me off, just like it had the first time.
He pivoted on his heel.
“See you around,” he said with a wave over one shoulder.
“Never would be too soon,” I yelled at his back. I could still hear the sound of his laughter, even after I’d slammed the door and pressed my forehead against it so I could just breathe for a second.
The last thing I needed in my life was another guy. Especially one that told me I was an idiot.
But, of course, that was exactly why I opened my door and dashed down the stairs until I found him in the lobby, leaning against the wall beside the door to the stairs. As if he had been waiting for me.
He was messing with his lip ring again, but other than that, he was all swagger. He raised his pierced eyebrow.
“Is this never?” he said.
I shook my head.
“You’re wrong. About me. I’m not pretending to be anything,” I said.
“Sure,” he said, a smile playing on his lips.
I took a step toward him and he moved away from the wall 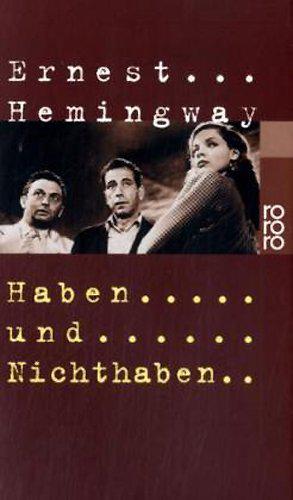 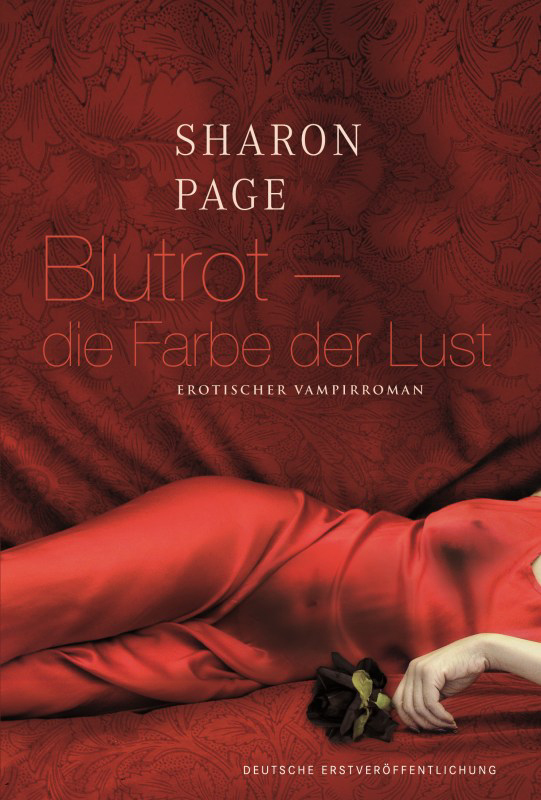 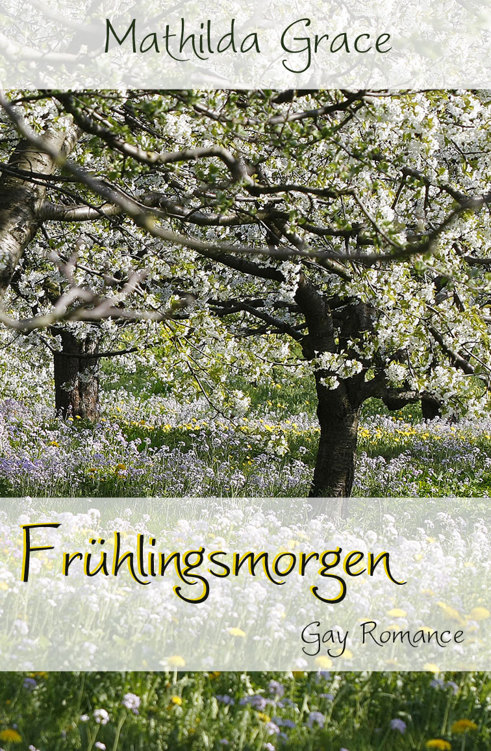 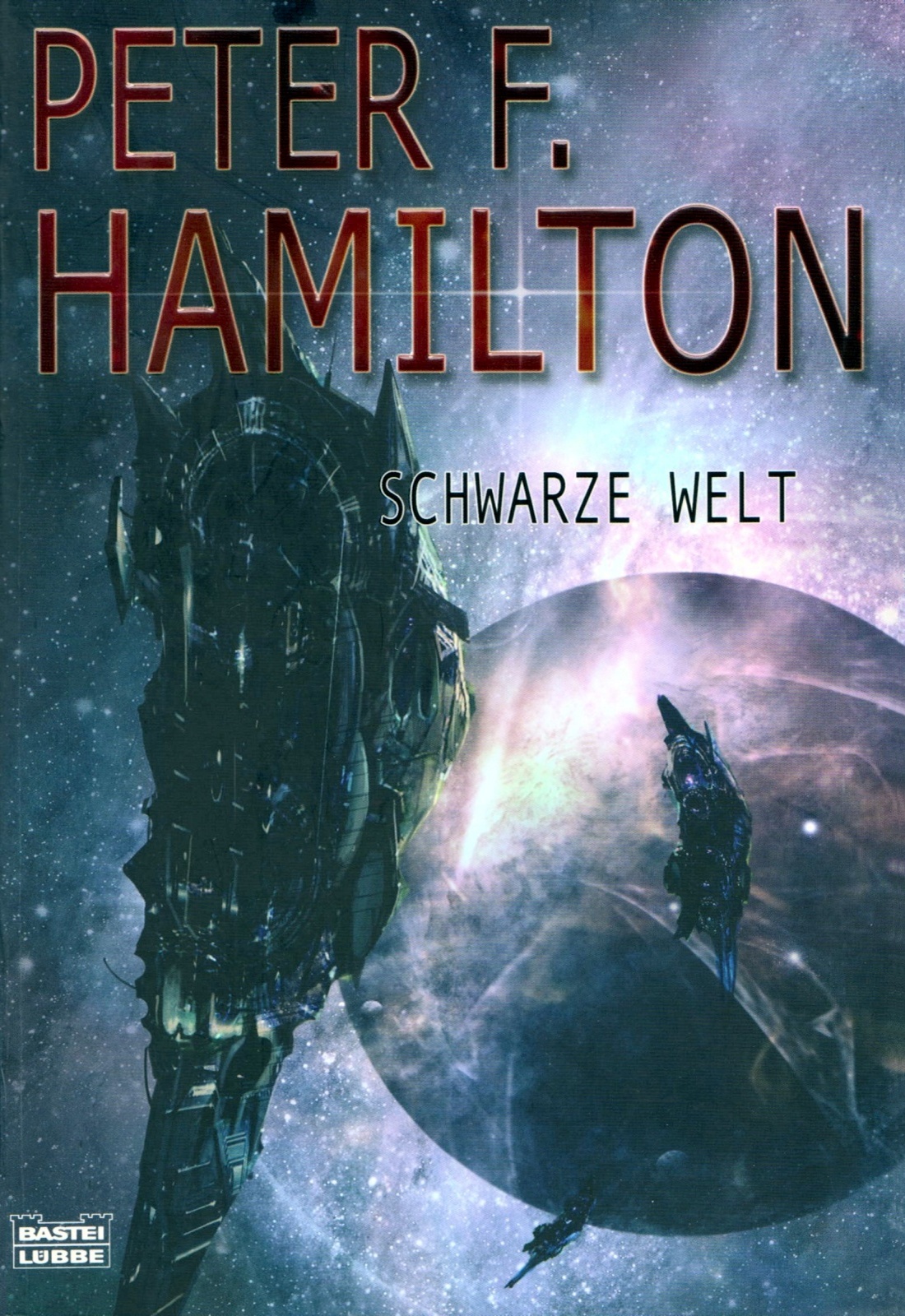 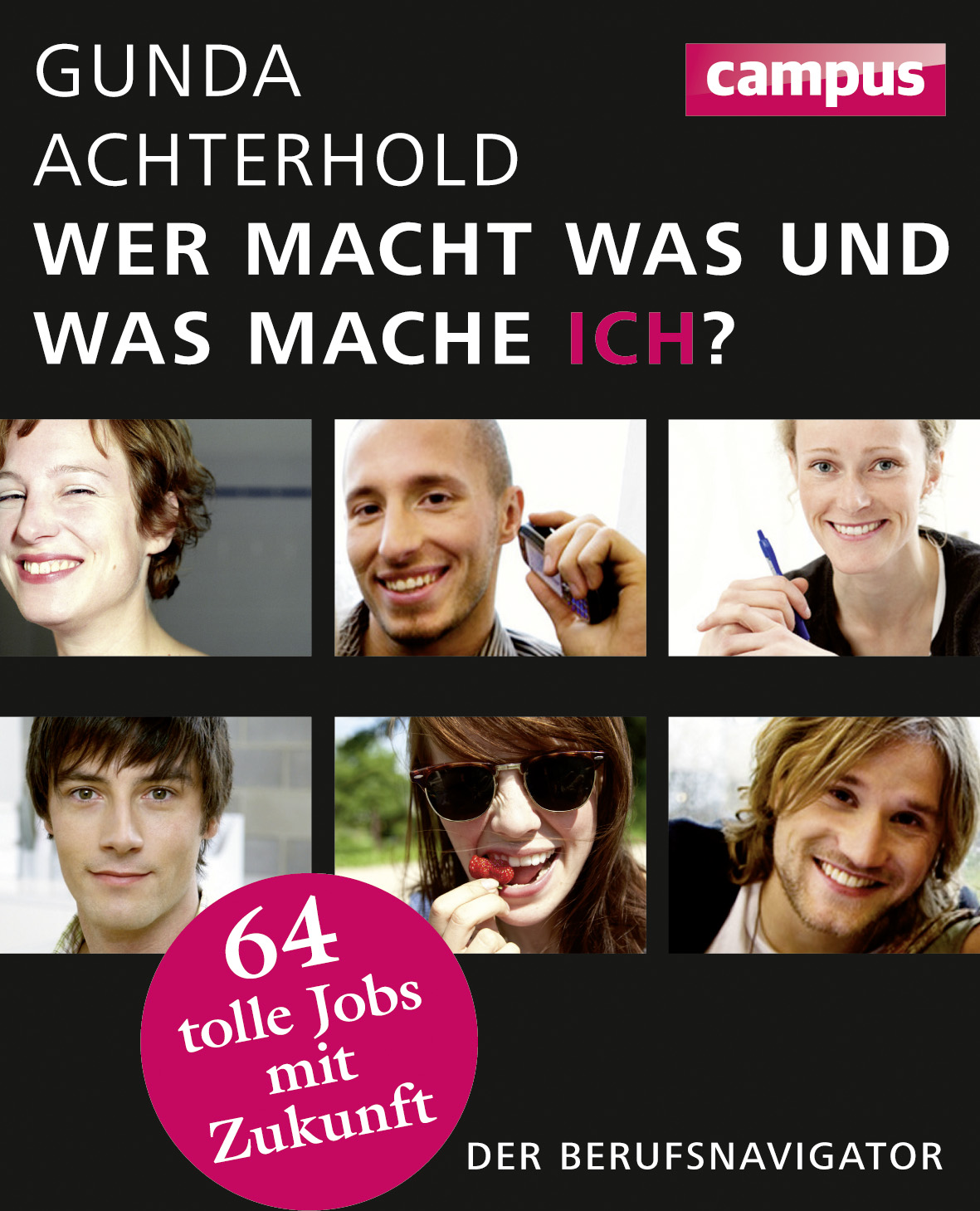 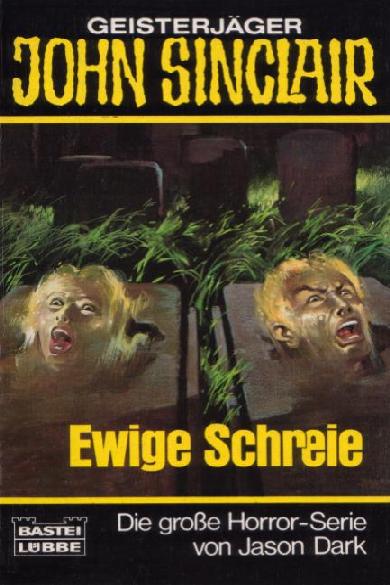 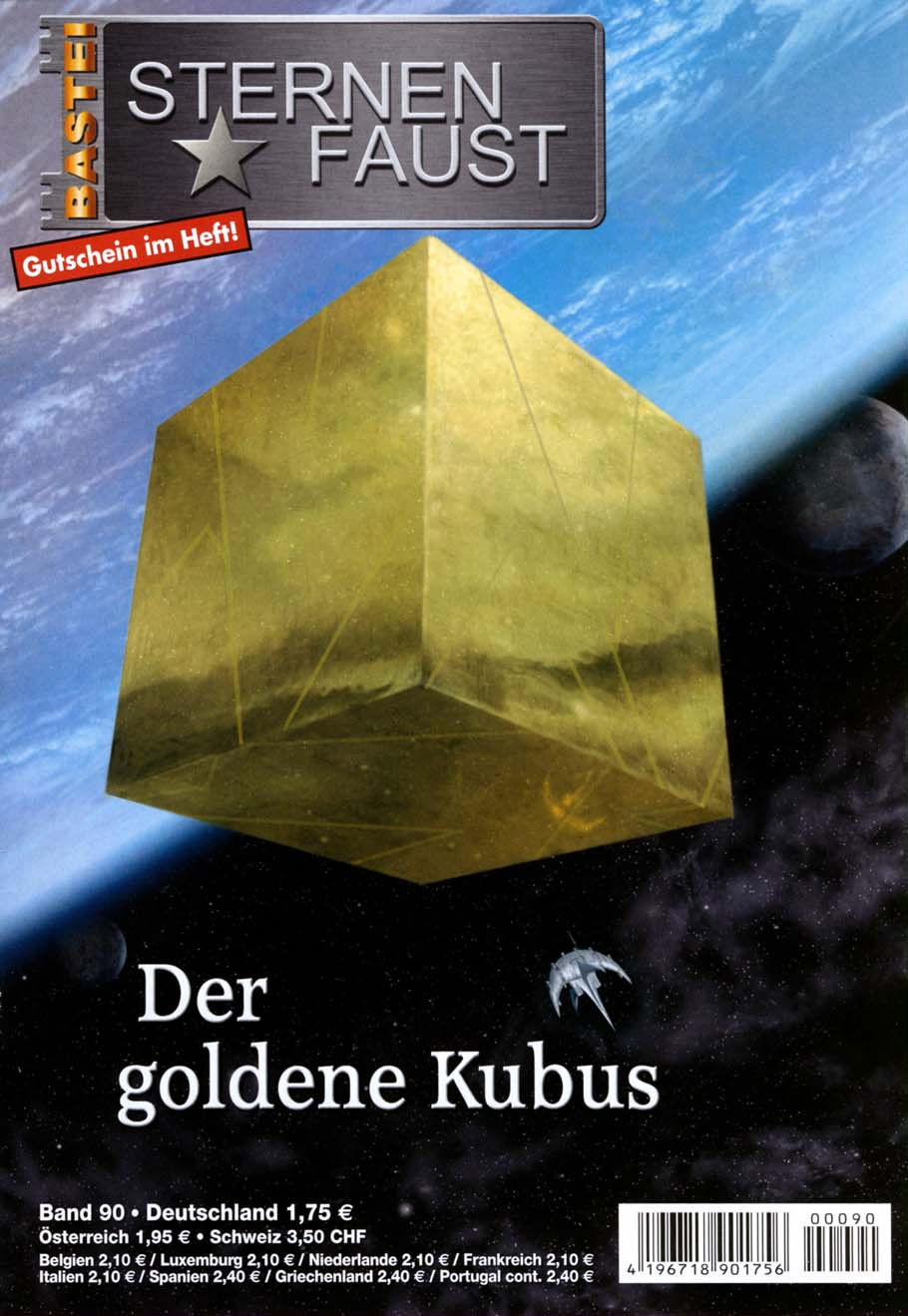