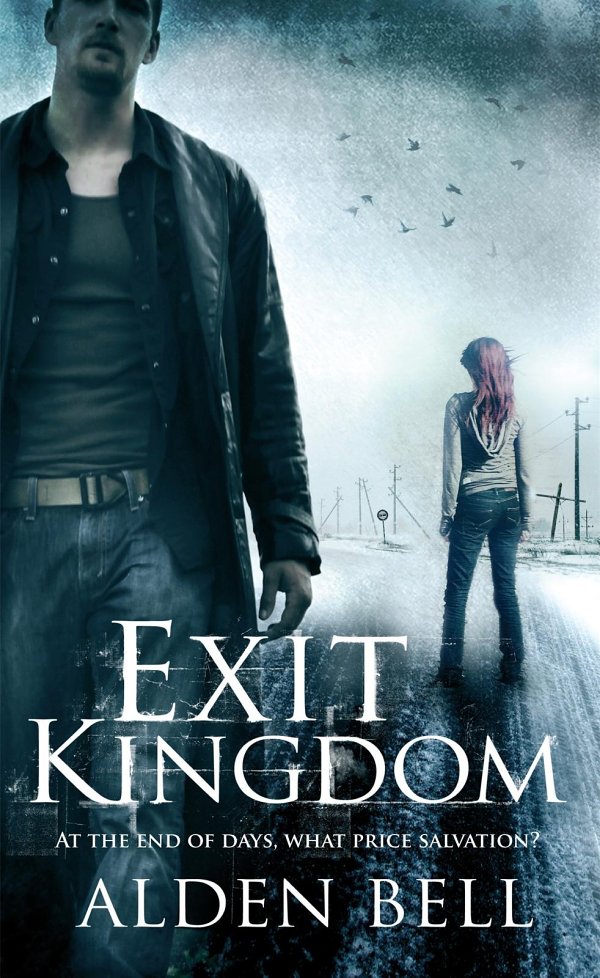 One
A Caravan » Two Strangers » A Story on the Topic of God
And so the living persist, stubbornly, and the memories, and the crumbling road, and the stories. And so the caravan moves east, its people all a-marvel that the bridges,
some, still arch mighty across the Mississippi. The men clap each other on their backs, they puff out their chests, they feel a moment’s shelter beneaththe girders of their own ensteeled
history.
The sun rises and sets, and they move on, huddled together, five vehicles in a row – a school bus in the middle holding the young, the old, the sick, the frail, the weak. They collect
others as they move towards Florida. People are not lost, there are no more lost, not this long into the new world, thirty years gone into the wastage. The peoplethey collect are not lost; they
are simply wanderers. And if their vectors of travel happen to coincide, then they will share the road for a while.
One such wanderer is a large man with a beard, ursine and spectacular. They discover him somewhere east of the river. He is simply there, one evening, on the margin of the bonfire, as though
he were a distillation of the damp night air itself– heavy water, a coalescence of air and earth and ice and dark. He wears an eyepatch, and the children, fascinated, inch closer to him
until they are snatched back by their mothers.
He sups with them, holding a tin plate close under his chin. Some of the men approach him, their hands twitchy on their weapons, and enquire about his business.
I ain’t a brigand, he says and scoops a spoonfulof beans into his mouth, nor any other kind of threat to you. How you can tell is my guns are in that duffel over there. You can hold
them if you’re inclined, but make no mistake I’ll have em back when I depart. Meantime, I’ll help you keep your meatskins down.
He refers to the dead who share the landscape with the living, who wander in unhurried strides of ownership across the earth asthough it were – by proper claim, by title and right
– their own bleak purgatory. The one-eyed man promises to keep them at bay while the company stops in the evenings.
And he does, wandering the perimeter of the circled vehicles after the others are abed, putting down roaming slugs with nothing but a long curved blade.
He has a companion with him, another man almost as large as he,except this one is slow and mute. The one-eyed man speaks almost nothing to him, but he makes sure the mute is fed and washed
and kept from harm.
The two men travel with the caravan for three days, and the one-eyed man says little more than the mute himself. He is not accustomed to company. When queried by some of the men or even the
women, he brooks the attention as bones brook the sunthat bleaches them white over the span of dusty years. He answers questions cursorily and looks behind him over the dark, empty plains, as
though weighing, with minute fineness, the value of this coterie compared to his own lonesome desolation. He seems to find them comparable, the contradictory enticements of humanity and wilderness,
and perhaps the only thing that keeps him by the bonfireis the warm inertia of indecision.
On the third evening, someone declares it to be a Sunday, and since no one knows otherwise the talk around the bonfire turns to holy matters.
Some words are read from out an old Bible, and if they are not prayers they string together to sound prayer-like enough for the delectation of this assemblage.
All eyes lowered, lips mumbling, one of the childrenclambers over to the one-eyed man before anyone can grab him back.
Hey mister, the kid says. Mister, do you believe in God?
The man licks his lips as though considering whether to consume the child whole, a wolf in a grandmother’s bonnet. But his gaze is not on the boy. Instead, it stays fixed on the void,
as though magnetized by darkness.
I ain’t got to believe in him, the one-eyedman says. I see him everywhere I look.
The boy glances behind him, as though expecting to see God himself emerge from the dark like a vaudevillian from behind a curtain.
No one speaks. He is a man who would be listened to, for his voice contains grand and grimy oratory, and they wonder at this curious preacher who seems to utter passages from some Bible
scripts lost centuries before.

He wipes his mouth on his sleeve, the bristles of his beard loud as the cicadas. He is quiet for a while longer, as though his speech were a byproduct of silence, 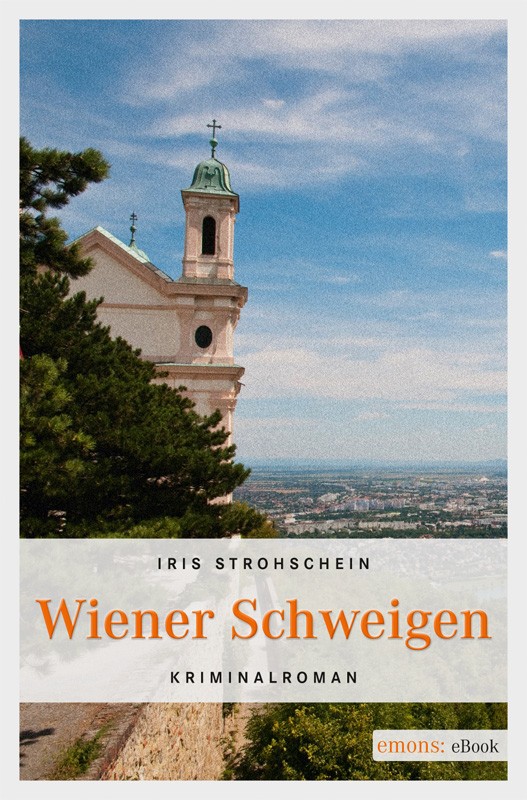 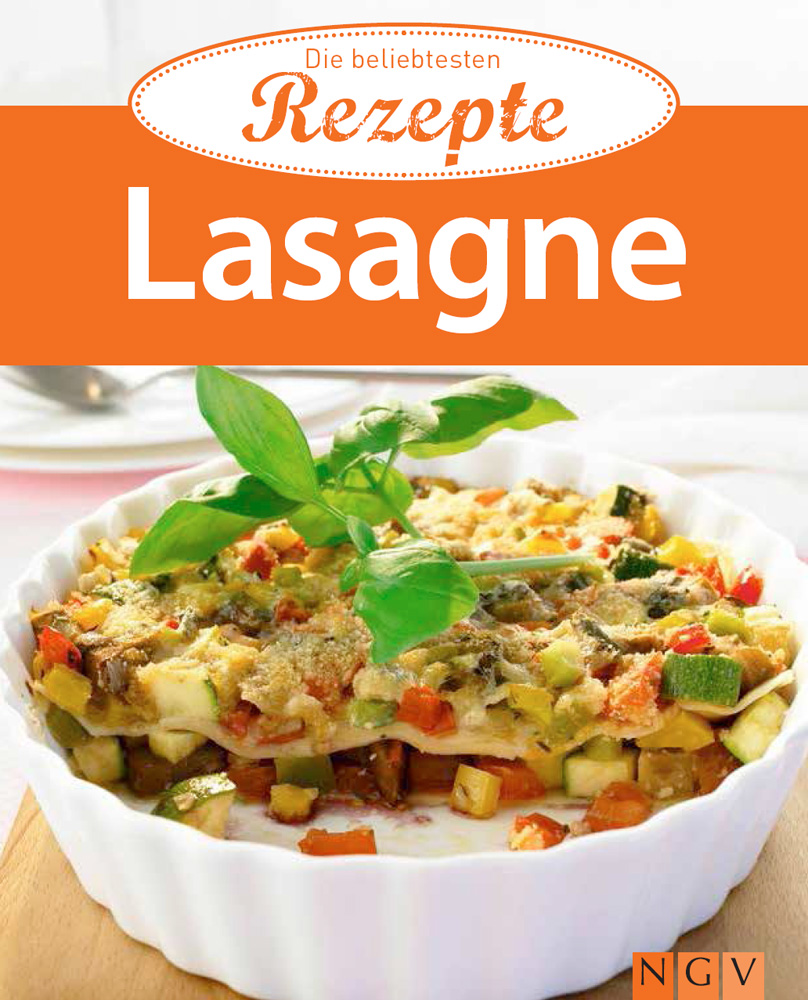 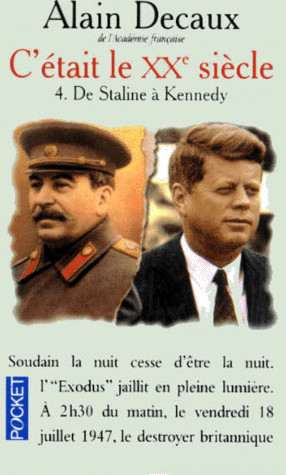 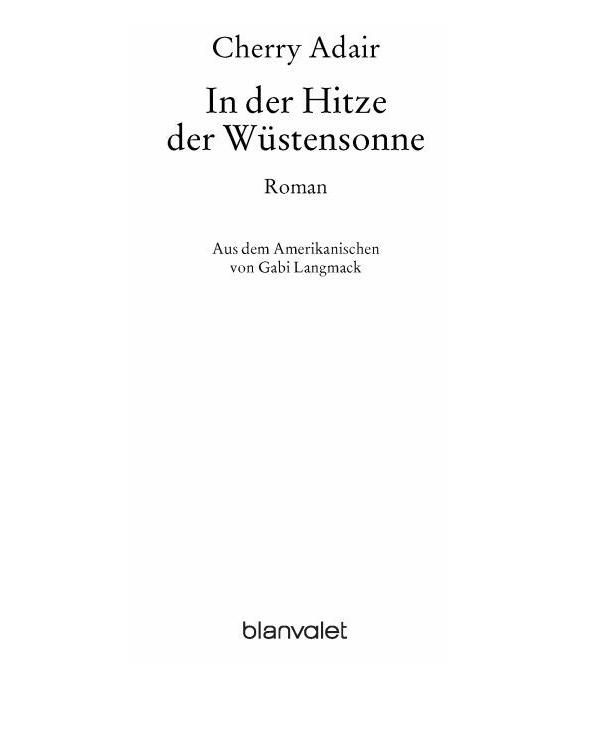 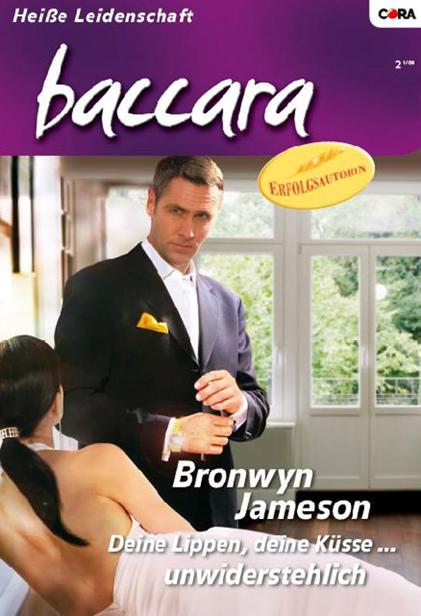