earth.
“No,” I whispered against the windowpane as tears trickled down my face. “I wanted to die. This existence you have given me is worth nothing with you gone. I can’t live with the fact you’re no longer…” A sob wracked my body and my legs gave way beneath me as I crumpled to the floor. I curled my body into a ball in an attempt to deal with the pain ripping through my chest. This wasn’t an existence I could live with. I’d been so sure that Gee had known a way to save him.
This, this life where Dank was condemned to Hell and I was allowed to continue on as if nothing had happened, would be my own personal Hell.
“Tell me, Peggy Ann, are you always this dramatic?” I jerked at the sound of Gee’s voice and lifted my swollen eyes to find her sitting on the edge of my bed. Her long, thin legs were crossed and she was studying me with the tilting of her head. “You’re a rather unique human,” she said with a smile.
Anger began rising inside me and I stood up and glared at her. She’d lied to me. She had made me think I could stop Dank’s fate.
“Woah, Peggy Ann, take the psycho look off your pretty face and breathe deeply.” She paused and smirked. “Now that you can breathe, that is.” I hated the smirk and the flippancy of her attitude after what had happened to Dank.
“You lied to me,” I hissed as I closed the distance between us.
Gee shook her head slowly. “No, I didn’t. Honestly, Pagan, stop with the advancing on me thing. It isn’t like you can hurt me. Quench the drama, sweetheart. I know you love him. Shit, I figure you have more intense feelings toward him than the measly love you humans so easily give. I mean, most humans wouldn’t throw their souls blindly away into an eternity they didn’t understand for the sake of saving Death. It was rare indeed.”
“You could have tried harder to take me. He was being pulled away by a force stronger than him. You could have killed me! I walked right up to you and offered myself like a sacrifice.” I covered my mouth as a sob escaped and the steps of my mother echoed in the hallway. I froze, not sure what to do. My insides felt as if they had been ripped out of me. I didn’t have the strength anymore to cover up the pain I was feeling.
The bedroom door opened and Mom peered at my bed and smiled and then closed the door softly. I stood frozen and confused as to what I’d just witnessed. I swung my gaze back to Gee, who was still sitting on the edge of my bed. Mom hadn’t been looking at her. Gee turned slightly and patted something with her hand smiling at me. My eyes moved from her to the place I’d vacated after waking up this morning and for the first time, I realized I was still in bed. I took a step closer and peered down at what appeared to be my sleeping body.
“I think an ‘I’m sorry’ would suffice at the moment. You know, for yelling at me and the awful hissing thing you did. Kinda reminded me of the ones down there and, well, they freak me out.” I tore my eyes off my body and stared back at Gee who appeared utterly pleased. “I’m waiting on my apology. Speak, Peggy Ann, you know you can.” She puckered her lips and tilted her head from side to side.
“I’m dead?” I asked glancing back at my body. “I mean my body is dead?”
Gee gave a loud sigh. “Yeeeeeees, now let’s hear it: ‘I am sorry, Gee, for talking to you so ugly when you did what I asked you to.’ Come on, you can say it.”
I shook my head and studied my body before walking over to the mirror. I looked the same in most ways except all my imperfections where gone. I was a perfect version of me.
“What? Why am I here? Does my mother not realize I’m dead? Where is Dank? Did they let him go? Are you going to transport me? Or am I a wandering soul? Where is Dank?” I felt hope for the first time since I’d woken up. I gazed back into the mirror and touched my face. My cheeks were soft and smooth where tears should have left them wet and tender.
Gee grinned. “It takes some getting use to, the whole being in a body for seventeen years and now you don’t have one. You forget and you think things are certain ways and they are not. Like the fact you were sobbing so intensely there on the floor with all your dramatic flair and you knew that your body produced tears so you felt them because you thought they would be there.” Gee shrugged and stood up.
“Where are you going? Are you taking me? Where is Dank?” I
Vom Netzwerk: 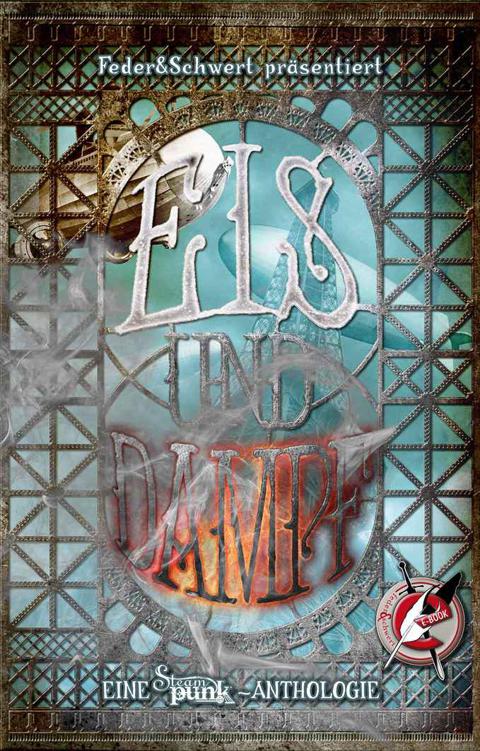 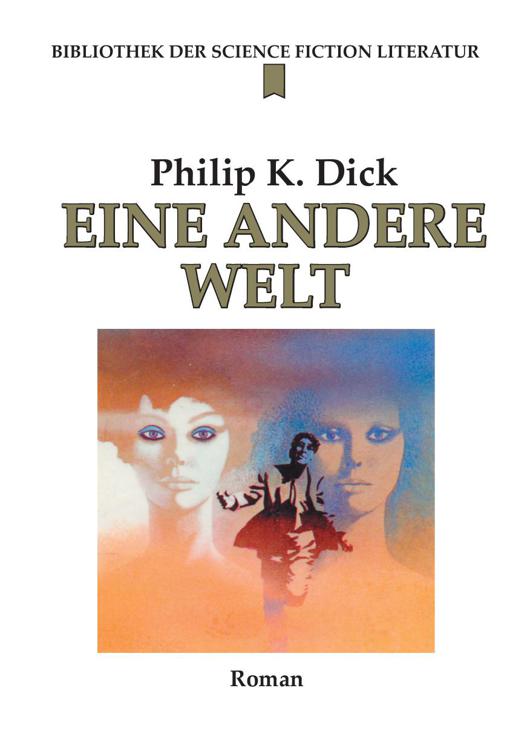 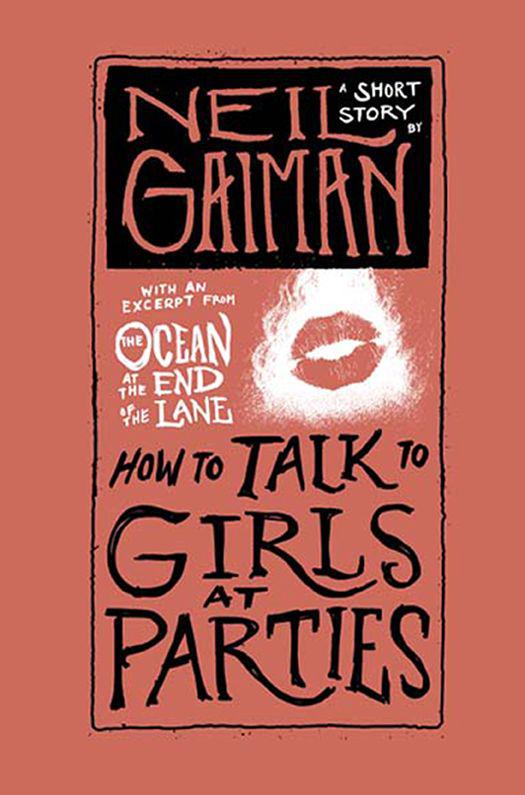 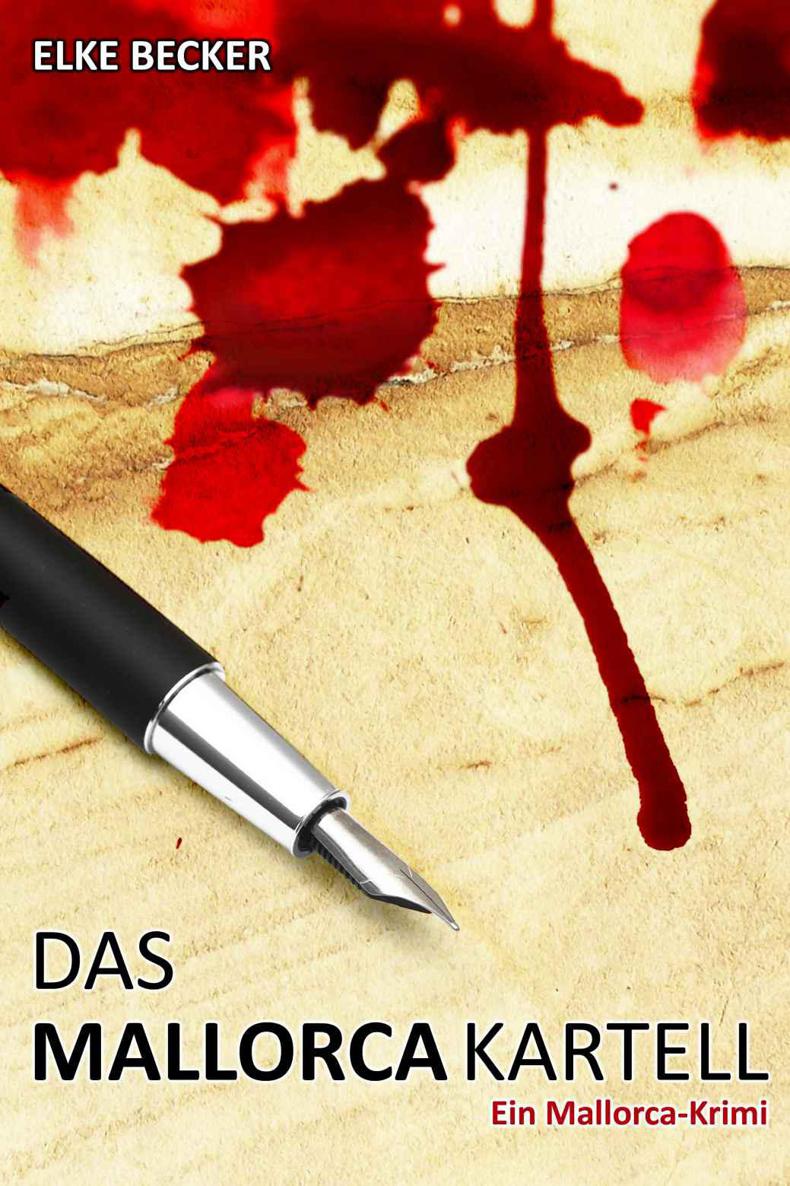 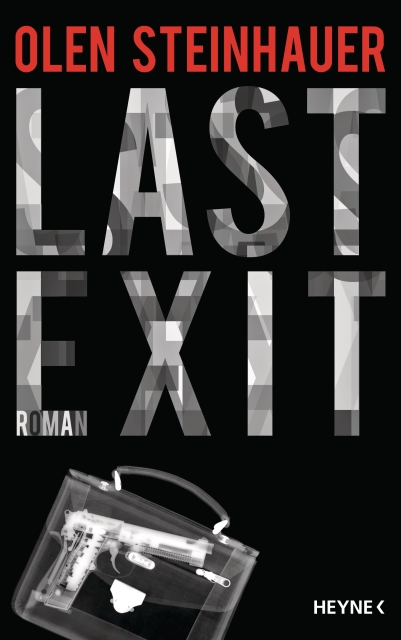 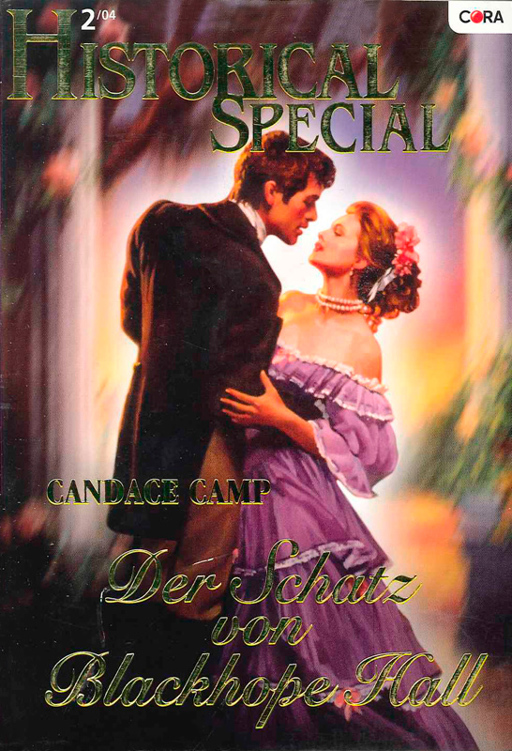 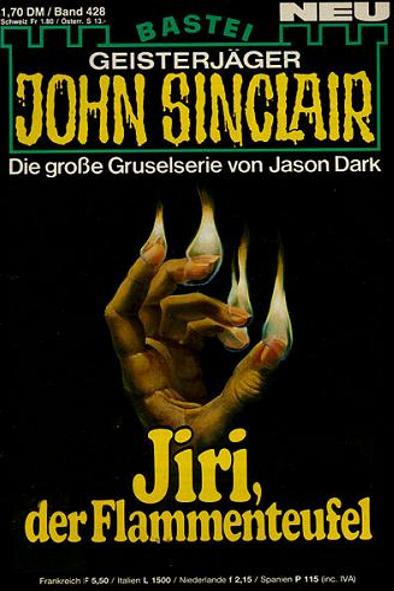 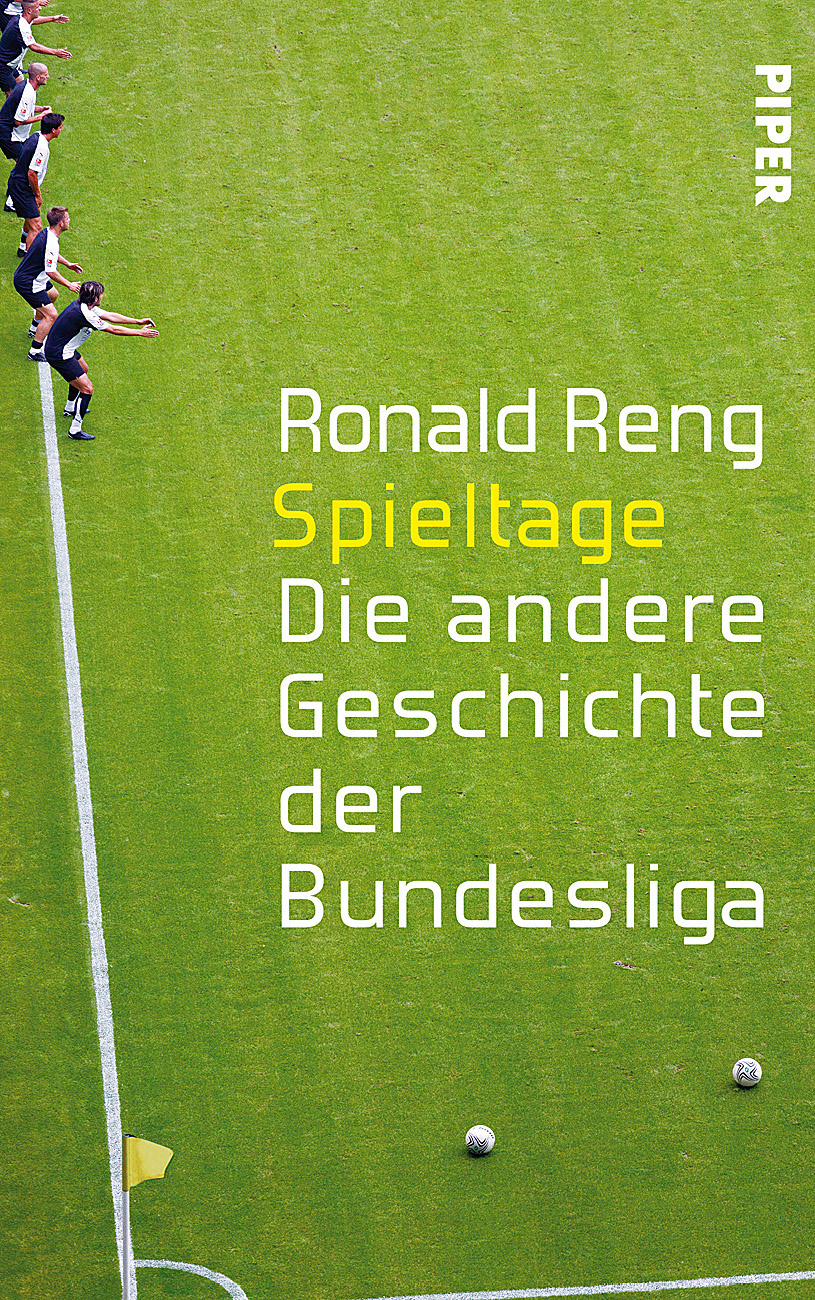