“And she is going to transport me.”
Dank shook his head and glared back at Gee’s relieved smile. “You made it sound that simple? You made her think she could just die and float away and have another life?” A growl rippled from his chest and Gee stepped farther away, her body visibly trembling. “It doesn’t work that way, now does it, Gee?” he snarled, and I felt the muscles in his arms bulge under my touch.
“I’m here to right a wrong. You broke a rule that can’t be broken. You can’t keep her, Death. She’s not a pet to play with. She’s a soul and your only claim to a soul is the fact you take the body it lives in when the time is appointed. You do not own the souls.”
“I will NOT take her soul. She’s going to live. Her death did not happen.”
Gee threw her hands up in exasperation. “Yes, we know that. Because YOU stopped it! She was supposed to be crushed in that car. You were to take her soul from her body. Ky was to take her up. BUT, NO! You took her body out and saved it.”
My legs gave out as the truth of Gee’s words hit me. The little girl from the hospital’s words came rushing back to me.
“Don’t look so sad. He said this body I have is sick and once I die I will get a new body and a new life. Souls aren’t forced to wander the earth. Only those that are too scared to go on are left here to wander. If you chose to leave the earth you will return in a new body and a new life. Your soul will, however, be the same. He told me that the man who wrote my favorite books, The Chronicles of Narnia, said that, ‘You are not a body. You have a body. You are a Soul.’”
Dank reached for me before I sank to the ground. I gazed up at him. “I met a little girl in the hospital. She had met you.
She was sick and she was going to die and you told her that her body was sick and not to be afraid because she would get a new body.”
Dank shook his head with a tormented expression. “I know what you’re thinking and no.”
I stared over at Gee and she glanced away from me. There was something I didn’t know and it was important. I gazed back up at Dank. “What are you not telling me, Dank? Why can’t you take my body and let me live life again? I can be with you then once my life isn’t appointed to die and you aren’t breaking a rule.”
Gee shook her head and turned her back to me.
Dank closed his eyes tightly. “You won’t come back,” he said in a hoarse whisper.
“Why? You told the little girl she would. Gee said I would get another body and I would go on living; that is what souls do.” Dank reached out and cupped my face with his hands. His thumb brushed my lips. I hated seeing the pain in his eyes. I wanted to end his pain. Why wouldn’t he let me?
“Pagan, the moment I became consumed with you and chose to break the rule everything changed. You’re my weakness. I chose you over the rules. Once you are taken you will be kept. I will no longer see you or be given a chance to be near you. I am Death. I can’t live with the light and you will live with the light. Forever. Never to return to Earth. I can’t resist you so they won’t let me keep you.” He bent down and kissed my nose gently. I trembled under his touch. Tears burned my eyes. I couldn’t stand the thought of never seeing him again.
“And if he refuses to take your body he will be taken as a result. Are you going to tell her that part, Death? Are you going to tell her how you will no longer be free to roam the Earth as Death but you will be condemned to Hell? You’ll be as lowly as the fallen angels. If she lives, you essentially die.” Gee stood watching Dank with her hands on her hips. “The choice is now. Once your powers are stripped I’ll be transporting you down. And I truly hate to go down.” She flicked her gaze toward me. “You can live and have eternal life while he burns in Hell with the rest of the fallen angels and sinners, or you can go with me and live in light and let him continue to live the life he has lived since the creation of man. For he is, and has always been, Death.”

Chapter Nineteen
The dark sky began to churn around a core of light. I grabbed Dank’s arm with both of my hands as if he was about to disappear. “What’s happening?” I asked over the sound of the wind roaring in the distance. Dank shook his head, with his eyes on Gee.
She glanced from him to me. “They’re going to take him. Because of you, he will be considered as one of the
Vom Netzwerk: 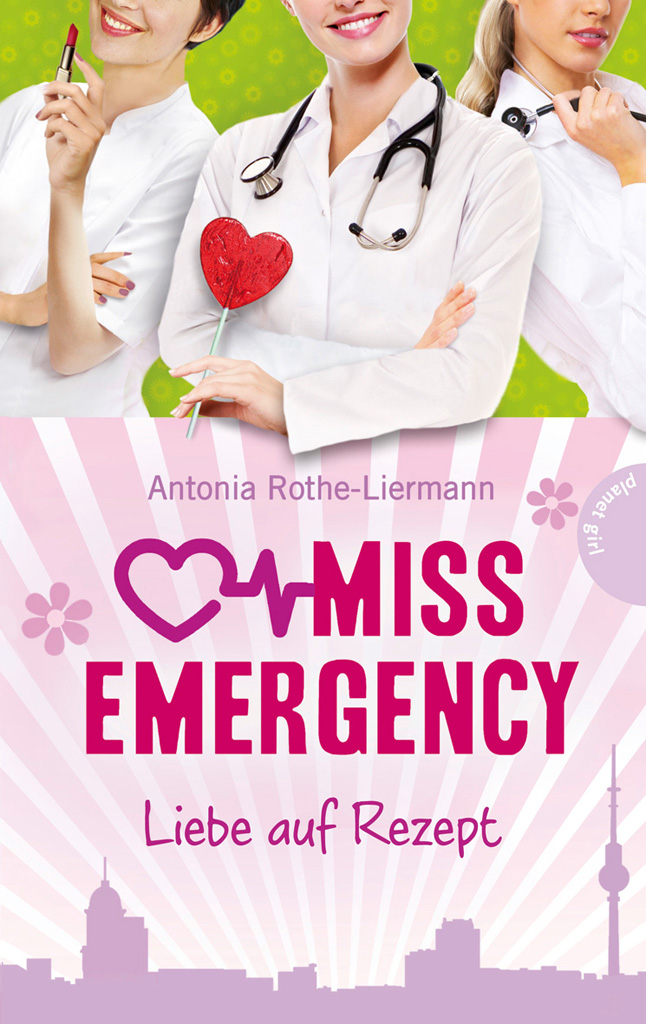 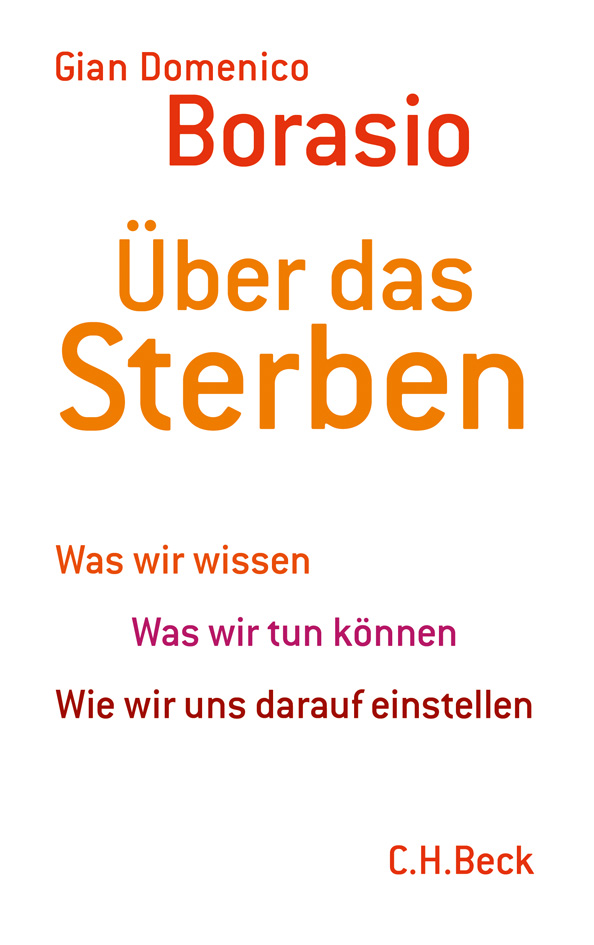 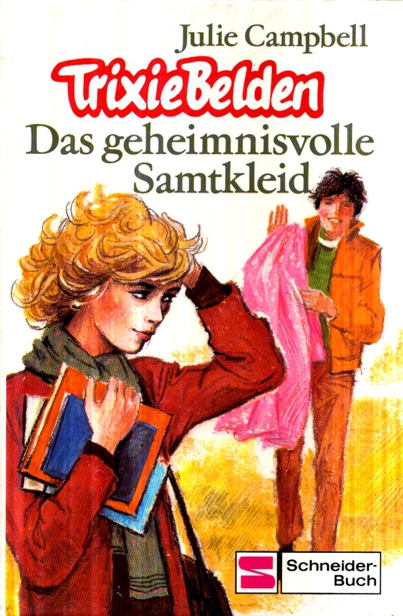 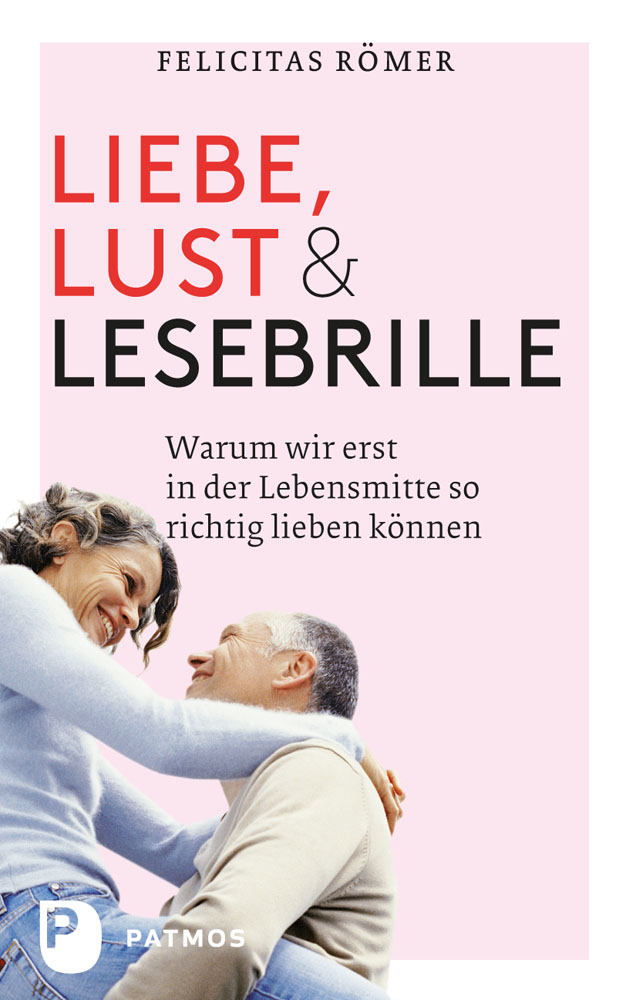 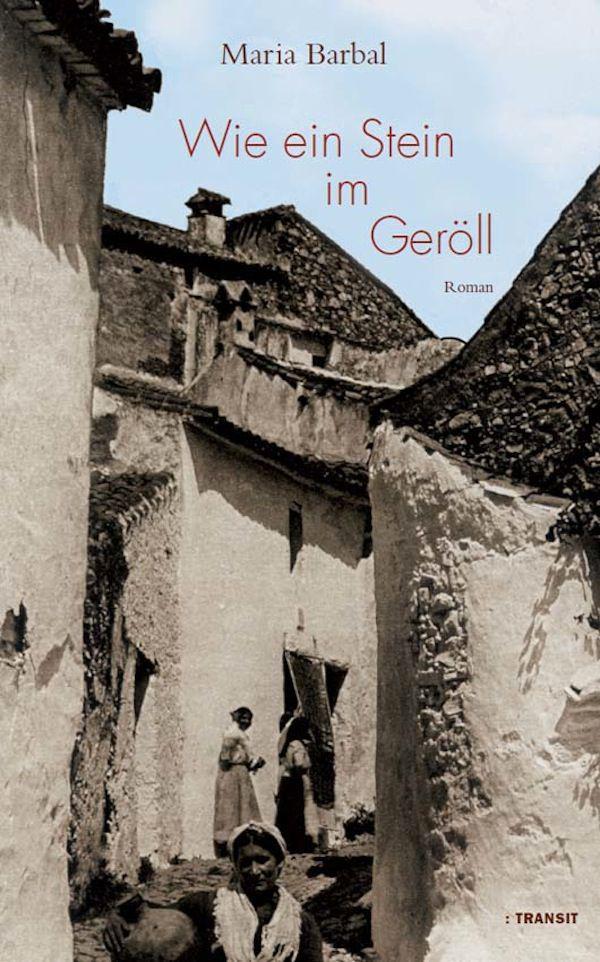 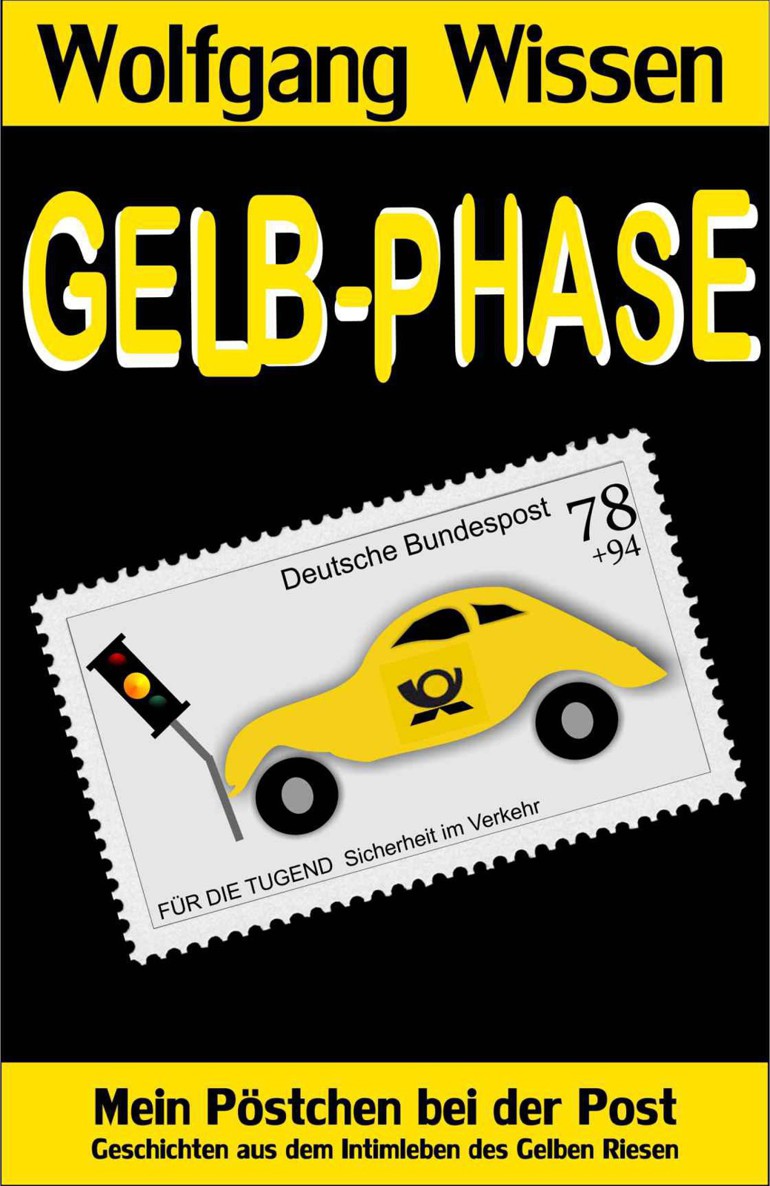 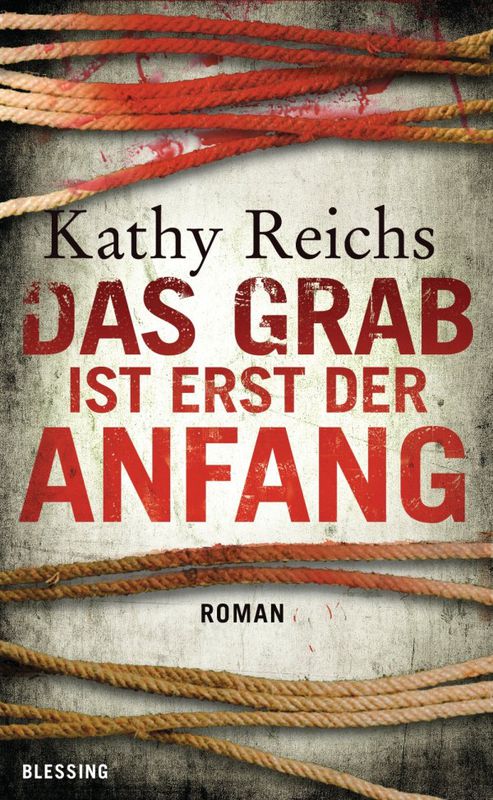