began to cackle her maniacal laughter.
“Well, if you were correct then this would be all the much easier. But seeing as how you are slightly off, it makes this harder. Dank isn’t a transporter. I am.” I stood staring into her large, dark eyes that seemed to shimmer like her lips.
“That’s right, Peggy Ann, I take them up or I take them down,” she said with a snarl of distaste. “And you were going to be easy. You were going up. You would be given a new body and a new life and your soul would have done what good souls do. They live forever, over and over again. But NO!” She shouted into the darkness as red sparks flew from her fingertips. “NO, PAY-GAYN, that isn’t want happened. WHY THE HELL NOT? Well this time your pretty little soul was in a pretty little young body and you had a lovely smile and a lovely walk and a lovely laugh and you were interesting. You could see other souls and you were braaave and blah, blah, blah. Whatever.” She paused and glared at me. “You got to him. No one is supposed to get to him.”
She began stalking back and forth in front of me again, watching me as if she wasn’t sure what to do with me. “So, now it is me who has to right this wrong. He is too weak to do it. He wants you. He doesn’t want to send your soul with me to go up and live a new life. He can’t stand the thought of ending things for you.” She rolled her eyes and threw her hands up in the air with a frustrated sigh. “I’ve been sent to get you, with or without his assistance. He’ll be here in the end—don’t frown. You’ll see his sexy face again.” Gee started walking toward me with her catlike prance.
“You didn’t tell me who he is,” I said, backing away from her.
“What is he? You still don’t know? And here I thought I’d made it all very clear,” she taunted, stopping right in front of me to run a red fingernail down my face. I shivered at the familiar, icy touch. The blond who had tried to drown me had felt like her.
“You tried to drown me,” I said hoarsely, searching for some resemblance to the blond I’d thought Dank killed.
She grinned and shook her head, “No, Peggy Ann, that wasn’t me. Ky was another transporter who your lover boy annihilated. You can see now why I’m not real fond of the job that has been entrusted to me. He isn’t going to be happy with me. I don’t want his anger directed my way when I snuff out his precious one. After all, who wants to fuck with Death.” I swallowed against a sudden knot of fear in my throat.
“Death,” I managed to whisper.
“Let her go.” Dank’s voice filled the clearing and Gee stiffened. Her grip went lax before it tightened again, this time with more intent. Breathing was now impossible.
“NO!” Dank’s voice broke into the darkness. Gee’s grip released as her body slammed flat against the ground. I gasped for air, staring down at her as she glared up at Dank with a mixture of fear and hate.
“It is time. I have been sent. You cannot break the rules. She is a soul that will be given another life. You can find her again. End this,” Gee begged, glaring up at Dank. He stepped over her and reached a hand out to touch my neck. The warmth soothed the burning pain Gee’s icy grip had left.
“I’m sorry,” he whispered as he gazed down into my eyes. I nodded not sure what he was apologizing for, but I knew I would forgive him for anything. The wild cackle from behind him caused his dark blue eyes to transform into glowing sapphires. He turned and glared back at Gee. “Leave and I’ll let you exist.” His hard, cold demand penetrated the darkness.
Gee stood, watching him fearfully. “I can’t leave until you do your job and I leave with that soul.” Dank shook his head and his eyes seemed to cause her pain. She grimaced and stepped back. “Listen, I didn’t ask to be the one who had to piss off Death. They sent me. I had no choice.” She pointed at me. “I like her. I get what you see in her but she has to die. It is appointed.”
Dank turned completely around and stalked toward her. “NOOOOO,” he roared. Gee backed away with a terrified expression. I reached for Dank, grabbing his arm.
“No, Dank, please,” I begged. He stopped and turned back at me.
“Do you understand what she wants? She isn’t your friend, Pagan, although she played a very good role.”
I stepped closer to him. “You’re Death and I am supposed to die.” I tore my eyes from his and looked at Gee. 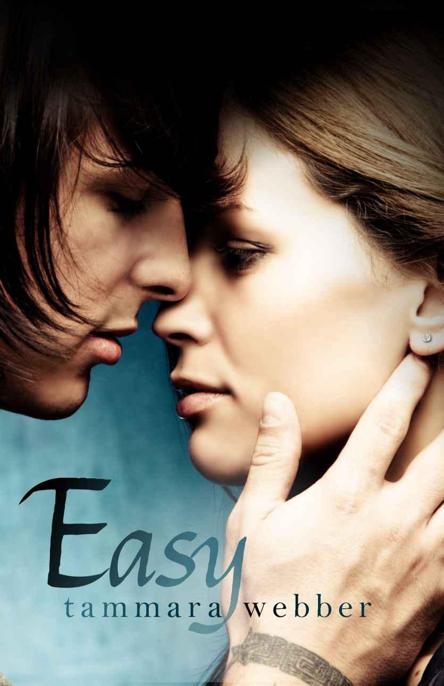 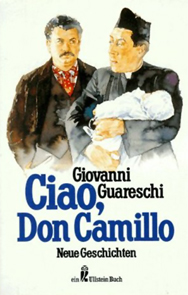 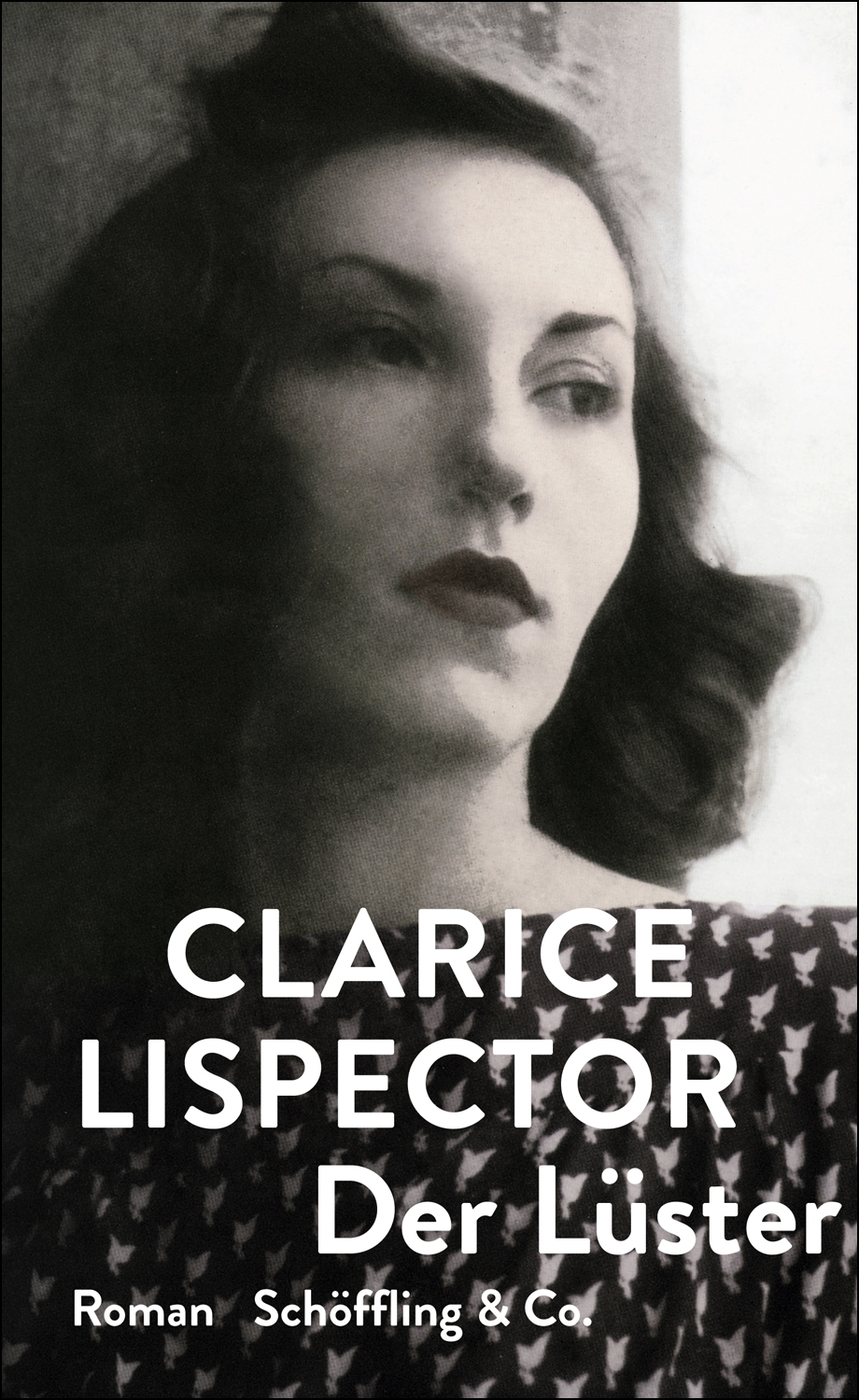