were good, I headed back into the dark yard.
Why would Dank be out here in the dark playing my lullaby? I stepped onto the path my mom had made so she could take nature walks from our back yard to the community pond through the woods. The leaves crackled around me and I bit back a squeal. I needed to find Dank before some strange critter found me. The music drew me deeper into the woods. My flashlight only helped marginally. The thick fog made visibility almost zero. I kept chanting in my head that Dank was out here somewhere. He wanted me to find him. Why else would he play his music so I could hear it, if not to draw me out here?
A light glimmered in the darkness, peeking through the fog. I walked toward it, knowing the music was coming from that spot. The closer I got, the brighter the light grew.
broke through the fog and into a small clearing. A glowing ball floated inside the circle of trees surrounding the clearing. I tucked the flashlight into the pocket of my jacket before taking a cautious step toward the orb of light. Dank’s music was coming from the light.
Confused, I quickly scanned the clearing for Dank. It remained empty, but for me and the musical light. Why was it playing Dank’s music? Fear slowly began to trickle through me. Dank wasn’t here. He would never draw me out into the dark woods alone. Someone else would. Someone who wanted me to leave my bed and wander out away from the protection of my home.
“Thump thump, thump thump, that heart of yours sure is racing, isn’t it, Peggy Ann?” I spun around at the sound of Gee’s voice. She stood in the far corner of the clearing, watching me. She didn’t look like the Gee in the mental house. Her short blond hair was flying around in the night breeze loosely and her red lips now seemed to shimmer like silver glitter in the moonlight. I took a step back, wanting to put distance between us.
“What are you doing, Gee?” I asked, attempting to keep the panic out of my voice. She puckered her shimmering lips and tilted her head from side to side.
“Hmmm. Little Miss. Smarty Pants isn’t so smart after all. The only sane girl in the house, HA! You were the only one stupid enough to be my friend.” I searched frantically around me trying to think of a way to escape.
“Jess was your friend,” I replied, wanting to stall her while I tried to think of how I could get away from her.
Gee began to cackle. “Jess is a lunatic whose mind I easily controlled. You, however, came near me without any help from me. You did it all on your own. You trusted me.” She stopped talking and began drawing closer to me, laughing maniacally. “I’d been sent to right the wrong. I was there because of you. The first night I was going to take you. It was meant to be,” she snarled. “But he was there already. I hadn’t even killed you yet and he was there. Protecting you. Foolish human that you are. The simple soul living inside of you. He protects it.”
She began pacing back and forth in front of me as if she were a large cat stalking her prey. I took another step back and she laughed wickedly as if my attempting to leave was as insane as she was. “It’s his JOB ! I was sent to fix his wrong! He broke a rule with you. He can’t break the rules. If he doesn’t right this wrong then he’ll pay. It must be corrected.” She began tilting her head back and forth again, studying me as if I were an unknown specimen. I realized her eyes no longer looked insane but more like those of a cat. Her features had all taken on a glow. She wasn’t human. She wasn’t a mental patient. She was…something else.
“What are you Gee?” I asked.
She smiled. “You really want to know?” She stopped stalking me and glanced around the clearing as if expecting someone else. Were there more like her out here? “I guess since it’s your time you can know. You really should have known all along. Your time has long since passed. You’re like an overdue library book. Tick tock, tick tock, you’re costing me valuable time. This isn’t my job. It is HIS,” she hissed, scanning the clearing again and I realized she was waiting for Dank.
“Who’s Dank?” I asked. She grinned at this question and raised one of her eyebrows that were now just as blond as her hair.
“Who do you think he is, Peggy Ann?” she taunted.
“He takes those who die on to wherever they are supposed to go,” I replied in a whisper almost afraid to hear myself say the words. Gee 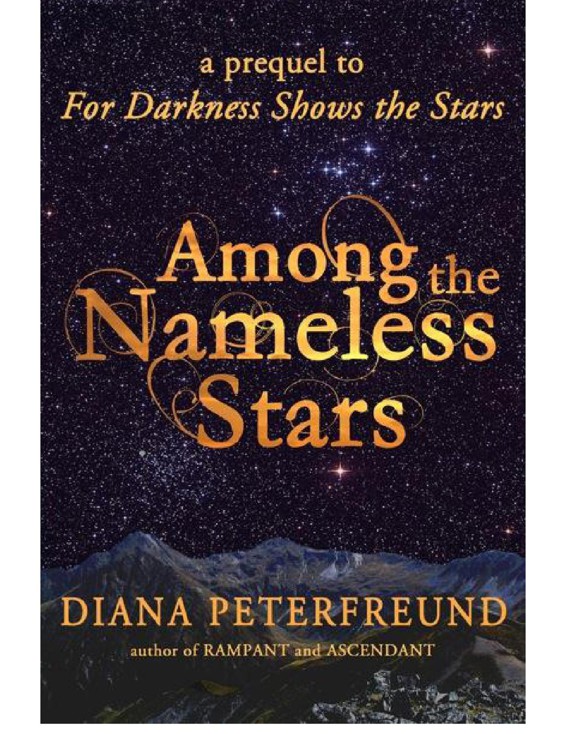 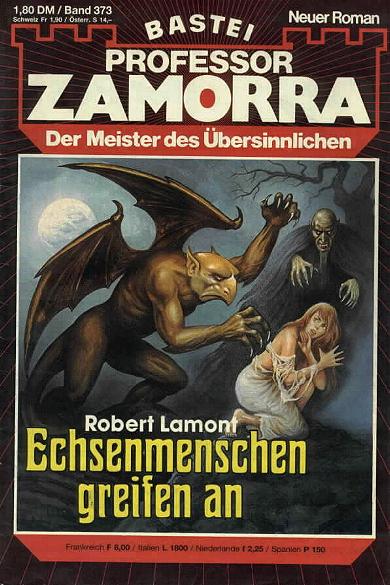 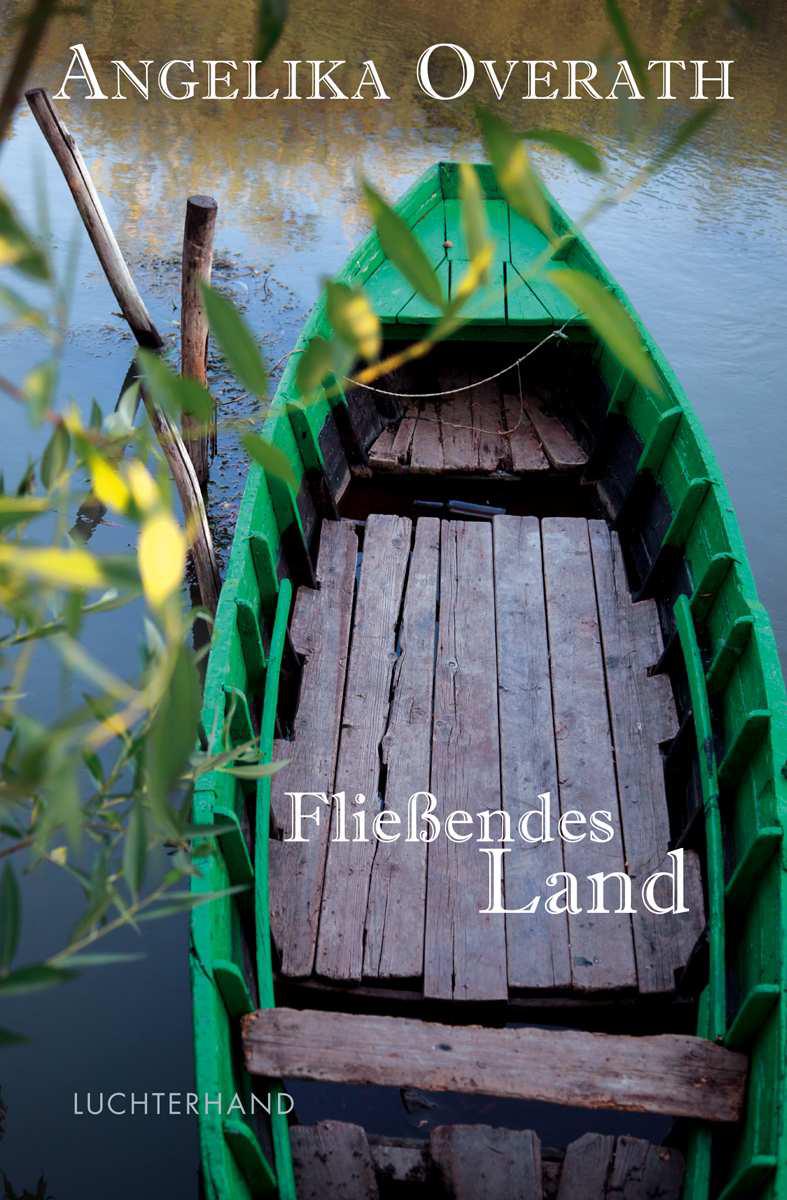 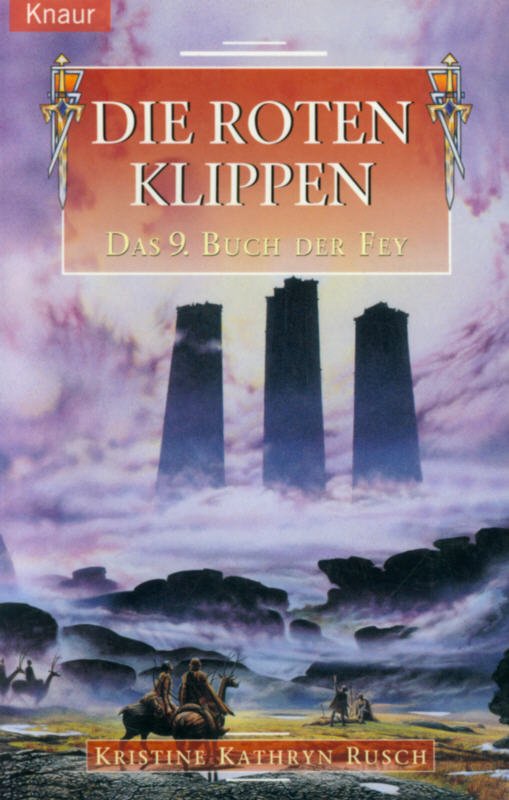 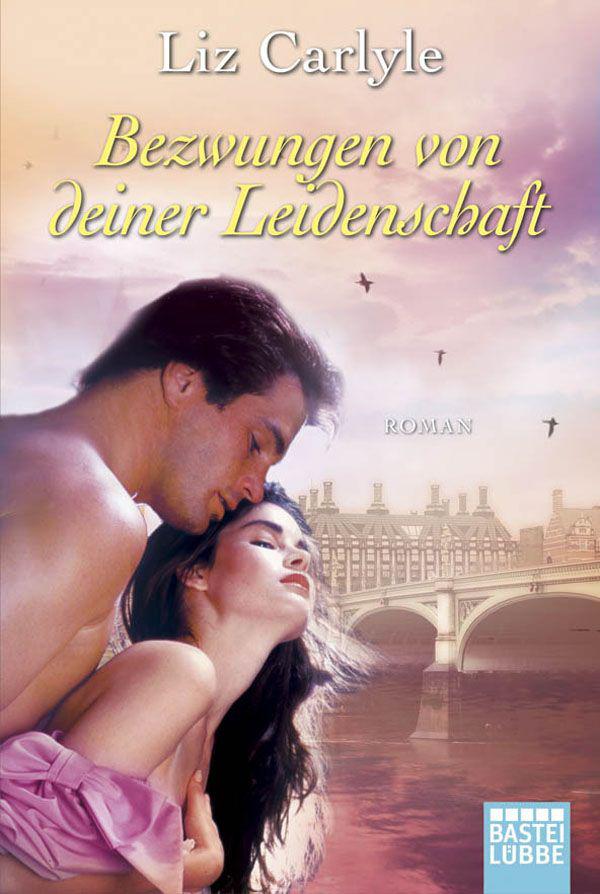 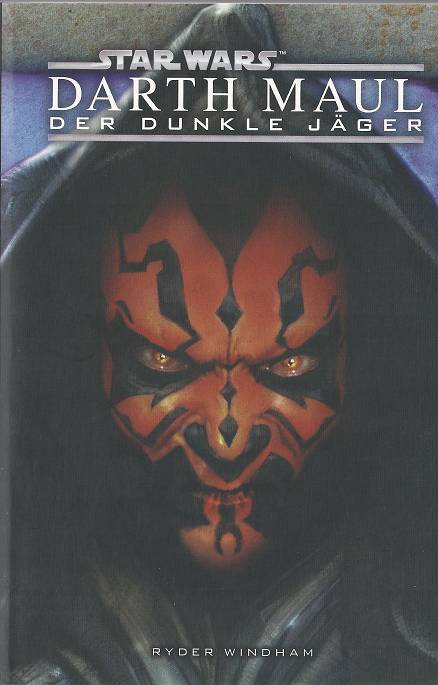 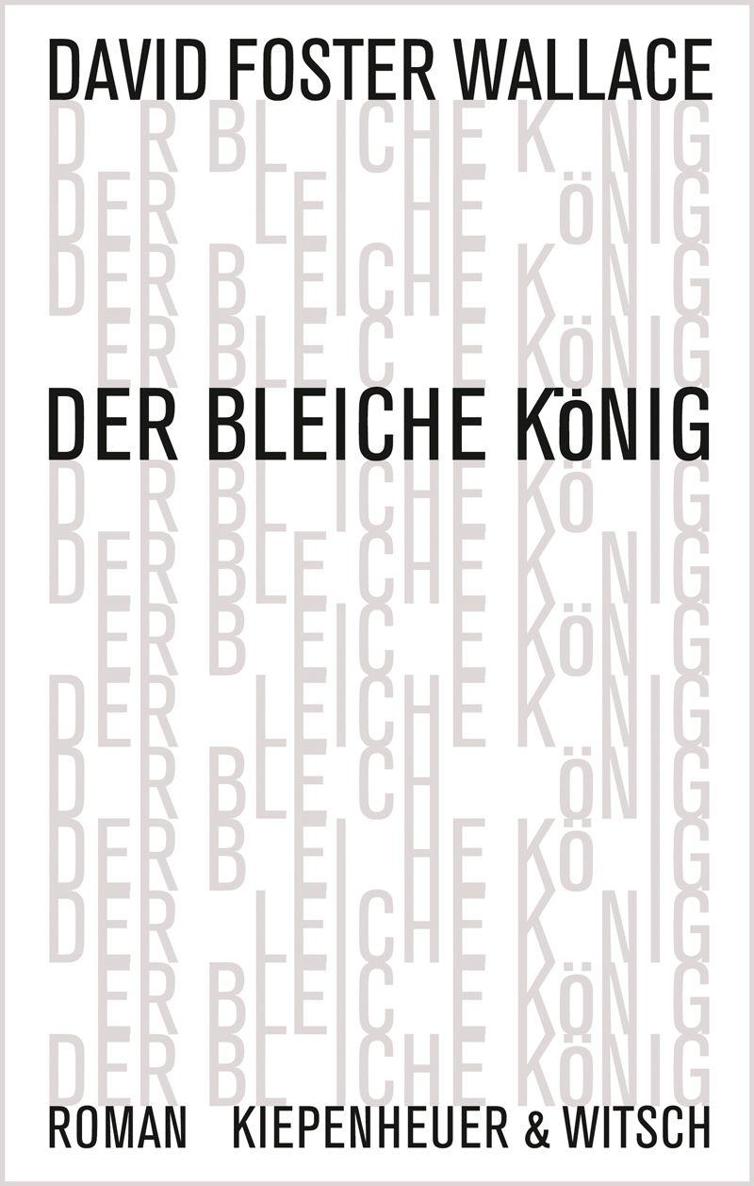