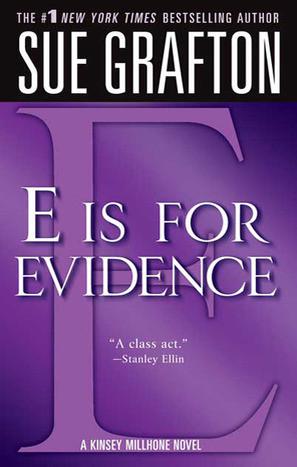 E Is for Evidence

1
It was Monday, December 27, and I was sitting in my office, trying to get a fix on the mood I was in, which was bad, bad, bad, comprised of equal parts irritation and un-easiness. The irritation was generated by a bank notice I'd just received, one of those windowed numbers with a yel-low carbon showing through. At first, I assumed I was overdrawn, but what I pulled out was a slip, dated Friday, December 24, showing a five-thousand-dollar deposit to my checking account.
"What the hell is this?" I said.
The account number was correct, but the deposit wasn't mine. In my experience, banks are the least helpful institutions on earth, and the notion of having to stop what I was doing to straighten out an error was nearly more than I could bear. I tossed the notice aside, trying to re-claim my concentration. I was getting ready to write up the preliminary report on an insurance case I'd been asked to look into, and Darcy, the secretary at California Fidel-ity, had just buzzed to say that Mac wanted the file on his desk right away. Mentally, I'd come up with a tart sugges-tion about what she could do with herself, but I'd kept my mouth shut, showing (I thought) admirable restraint.
I turned back to my portable Smith-Corona, inserting the proper form for a property-insurance-loss register. My nimble fingers were poised to type while I reviewed my notes. That's where I was stuck. Something was off and I couldn't figure out what it was. I glanced at the bank notice again.
Almost with an eye toward the comic relief, I called the bank, hoping the diversion would help me focus on what was bothering me about the situation at Wood/War-ren, a local company manufacturing hydrogen furnaces for industrial use. They'd had a fire out there on December 19 that had destroyed a warehouse.
"Mrs. Brunswick, Customer Service. May I help you?"
"Well, I hope so," I said. "I just received a notice say-ing I put five thousand dollars in my checking account last Friday and I didn't do that. Is there any way you can straighten it out?"
"May I have your name and account number, please?"
"Kinsey Millhone," I said, supplying my account num-ber in slow, measured tones.
She put me on hold briefly while she called up the records on her computer terminal. Meanwhile, I listened to the bank's rendition of "Good King Wenceslas," which I've personally never understood. What's the Feast of Ste-phen?
Mrs. Brunswick clicked back in. "Miss Millhone, I'm not certain what the problem is, but we do show a cash deposit to this account number. Apparently, it was left in the night-deposit slot and posted over the weekend."
"You still have one of those night-deposit slots?" I asked with amazement.
"At our downtown branch, yes," she said.
"Well, there's some kind of mistake here. I've never even seen the night-deposit slot. I use my twenty-four-hour instant teller card if I need to transact bank business after hours. What do we do now?"
"I can track down a copy of the deposit slip," she said skeptically.
"Would you do that, please? Because I didn't make a deposit of any kind last Friday and certainly not five thou-sand dollars' worth. Maybe somebody transposed some numbers on the deposit slip or something, but the money sure doesn't belong to me."
She took my telephone number and said she'd get back to me. I could tell I was in for countless phone calls before the correction could be made. Suppose somebody was merrily writing checks against that five grand?
I went back to the task at hand, wishing I felt more enlightened than I did. My mind kept jumping around. The file on the fire claim at Wood/Warren had actually come into my hands four days before, late Thursday, the 23rd. I'd been scheduled to have a farewell drink with my landlord, Henry Pitts, at four, and then take him out to the airport and put him on a plane. He was flying back to Michigan to spend the holidays with his family, some of whom are edging into their nineties with their vigor and good spirits still in evidence. Henry's pushing eighty-two, a mere kid, and he was about as excited as one at the pros-pect of the trip.
I was still at the office that afternoon with my paper-work caught up and some time to kill. I went out onto my second-floor balcony, peering off to my right at the V of Pacific Ocean visible at the foot of State Street, ten blocks down. This is Santa Teresa, California, ninety-five miles north of Los Angeles. Winter here is a grand affair, full of sunshine and mild 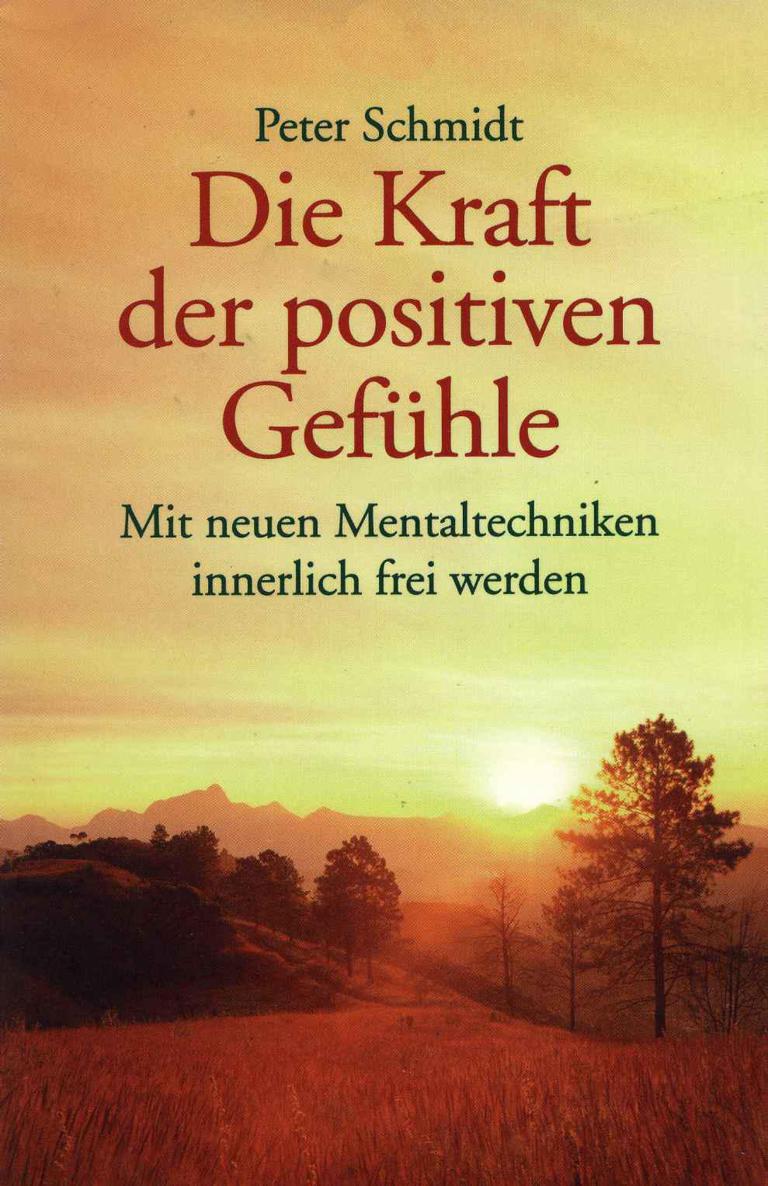 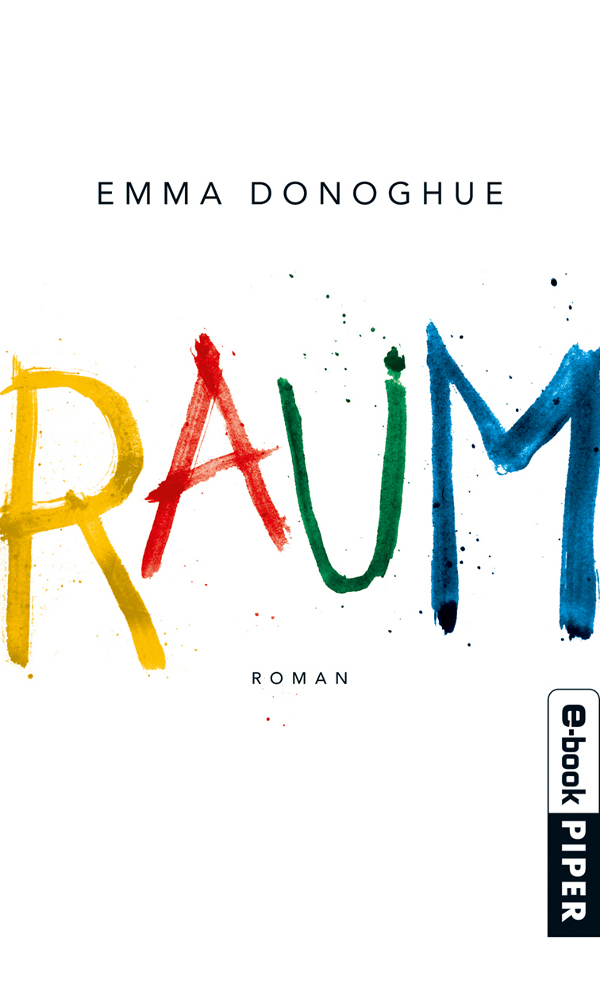 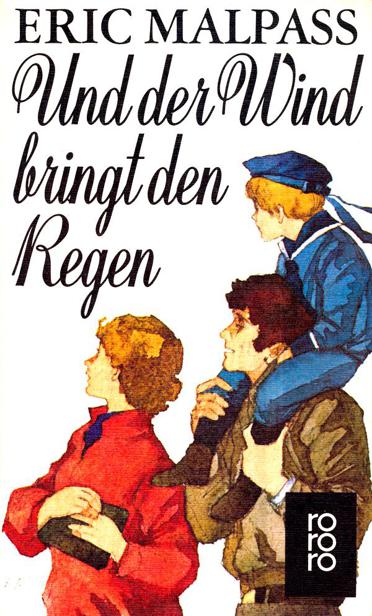 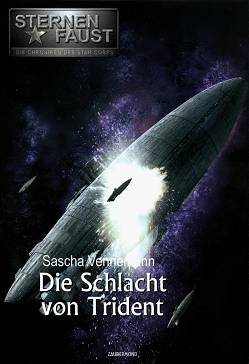 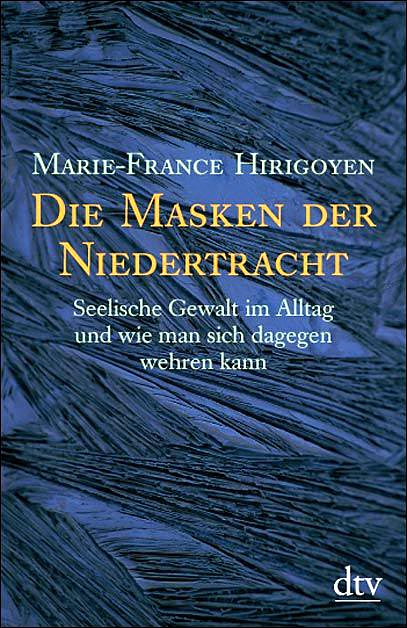 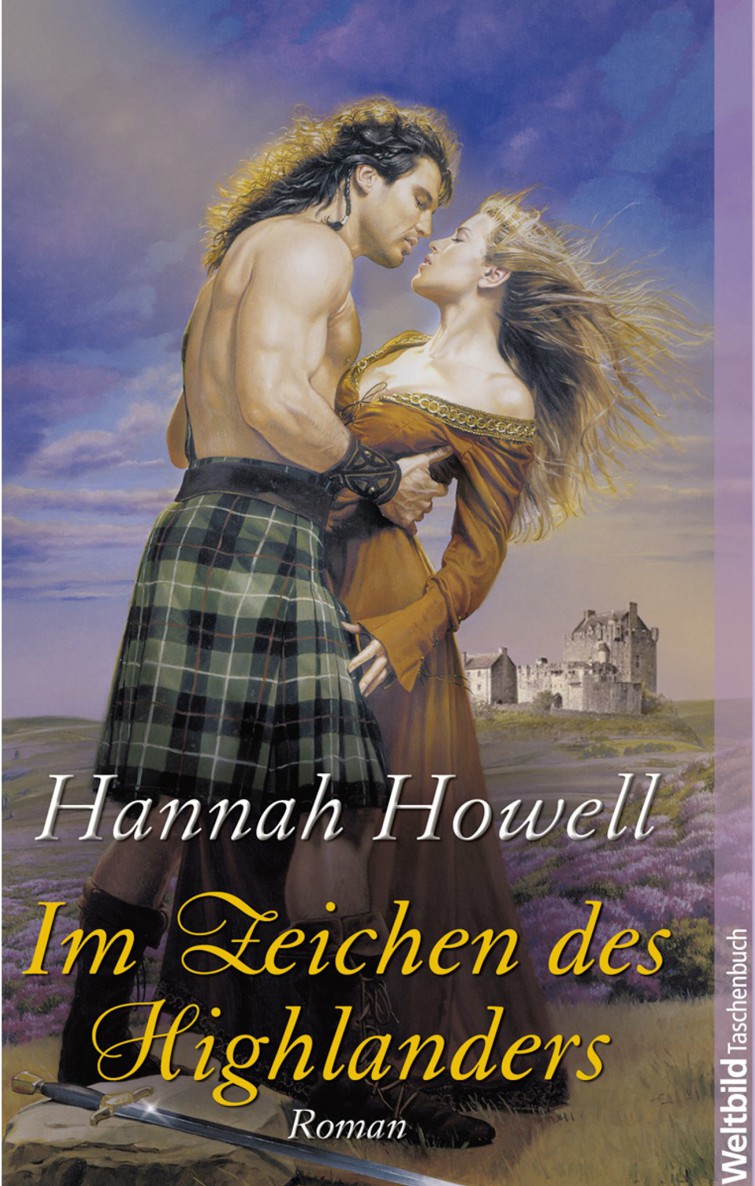 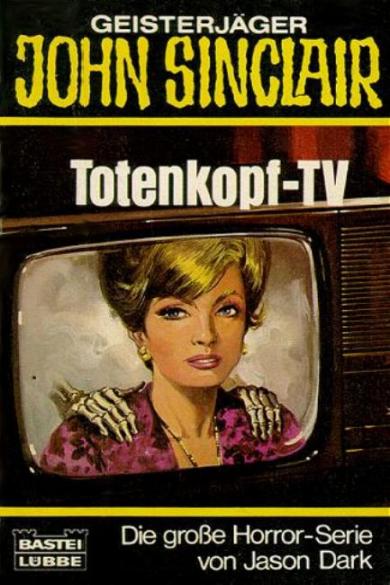