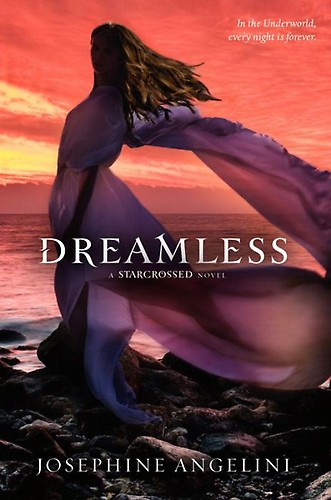 PROLOGUE
O n Monday morning, school was canceled. Power still hadn’t been restored to certain parts of the island, and several streets in the center of town were impassable due to damage done by the storm.
Yeah, right , Zach thought, as he walked out his front door. It was the “storm” that demolished half the town, not the freaky new family that can outrun cars .
He jogged for a few blocks, just to put some distance between himself and his dad. He couldn’t bear to stay at home and listen to his father complain about the team missing football practice when all he was really complaining about was spending another day separated from his three star athletes—the amazing Delos boys.
Zach went down to India Street to look at the ruined Atheneum steps along with dozens of other gawkers. Everyone was saying that an electrical wire had shorted out in the middle of the street the night before and that it had gotten so hot it melted the pavement. Zach saw the hole in the ground and he saw the downed power wires, but he knew the wires hadn’t caused all that damage.
Just like he knew the exit sign over the door by the girls’ locker room hadn’t burned a huge patch of grass fifteen feet away from it.
Why was everyone so stupid? Were they so blinded by the Delos kids that they were willing to overlook the fact that the marble steps of the library couldn’t possibly have been cracked by the frigging wind? Didn’t anyone else see there was something more going on? It was so obvious to Zach. He’d tried to warn Helen, but she was too wrapped up in Lucas to see straight. Zach knew she was similar to them somehow, but he’d tried, anyway. She was like the whole island was about them, just like his dad was, too. Blinded.
Zach was walking through town, glowering at all the fools milling around, oohing and aahing over the melted asphalt, when Matt saw him and waved him over.
“Check it out,” Matt said when Zach joined him by the edge of the police tape. “They’re saying it must have been the main line to the island that did that. Pretty incredible, huh?”
“Wow. A hole. How incredible,” Zach said sarcastically.
“You don’t think it’s interesting?” Matt asked, raising an eyebrow.
“I just don’t think a downed power wire did all that.”
“What else could it’ve been?” Matt asked in his usual, analytical way, gesturing to the scene of destruction in front of them.
Zach smiled cautiously. Matt was smarter than most people gave him credit for. He was handsome, he wore all the right clothes, he captained the all-state golf team, and he was from an old and respected family. On top of that, he knew how to play it cool around people who mattered and talk about interesting things, like sports. In fact, Zach always suspected that Matt could have been one of the most popular kids in school if he wanted, but for some reason, Matt had given up his spot on the popular team and chosen to be the Geek King instead. It had to have something to do with Helen.
Zach still hadn’t figured out why Helen chose to hang out with geeks herself, considering she was more beautiful than any movie star or supermodel he had ever seen. Her decision to be the wallflower was another part of her mystery, and her attraction. She was the kind of woman that men did things for. Things like sacrifice their social standing, or steal for, or even fight for . . .
“I wasn’t here,” Zach replied, finally answering Matt’s question. “But it looks to me like somebody did this on purpose. Like they thought they could get away with it.”
“You think someone . . . What? Smashed the library, ripped down a ten-thousand-volt power line with their bare hands, and then melted a four-foot hole in the street . . . as a prank?” Matt asked evenly. He narrowed his eyes and gave Zach a small, closed-lipped smile.
“I don’t know,” Zach finally answered. Then a thought occurred to him. “But maybe you do. You’ve been hanging out with Ariadne a lot lately.”
“Yeah, and?” Matt said calmly. “I don’t see your point.”
Did Matt know? Had the Delos kids told him what was going on while they left Zach out of it? Zach studied Matt for a moment and decided he was probably just sticking up for the Delos family like everyone else did whenever Zach mentioned how odd they were.
“Who says I have to have a point? I’m just saying that I’ve never seen a downed power line do that before. Have you?”
“So the 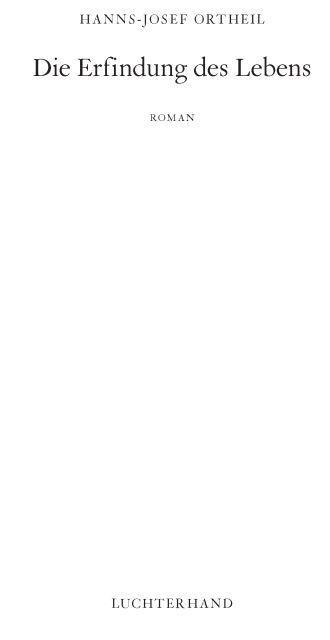 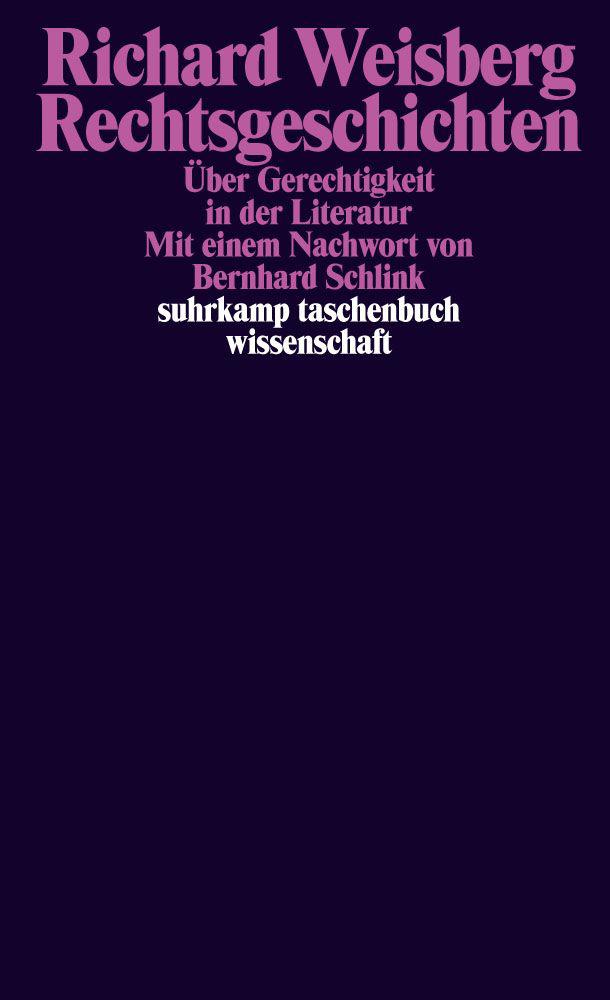 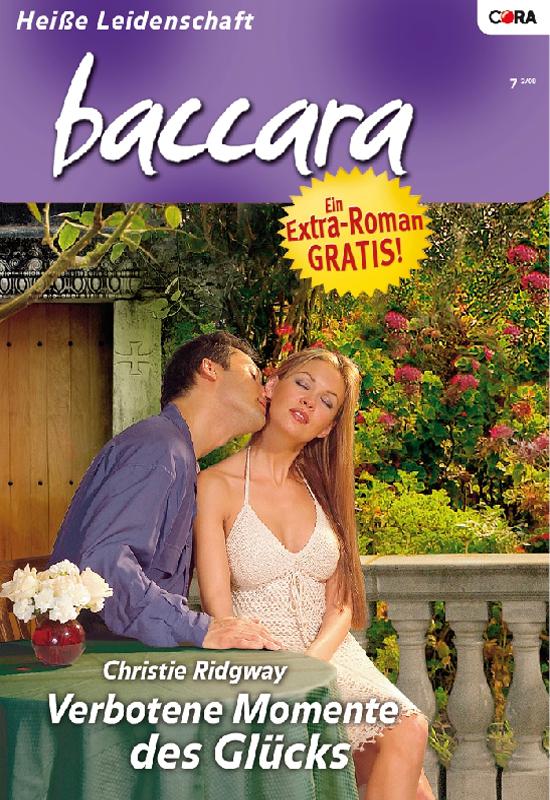 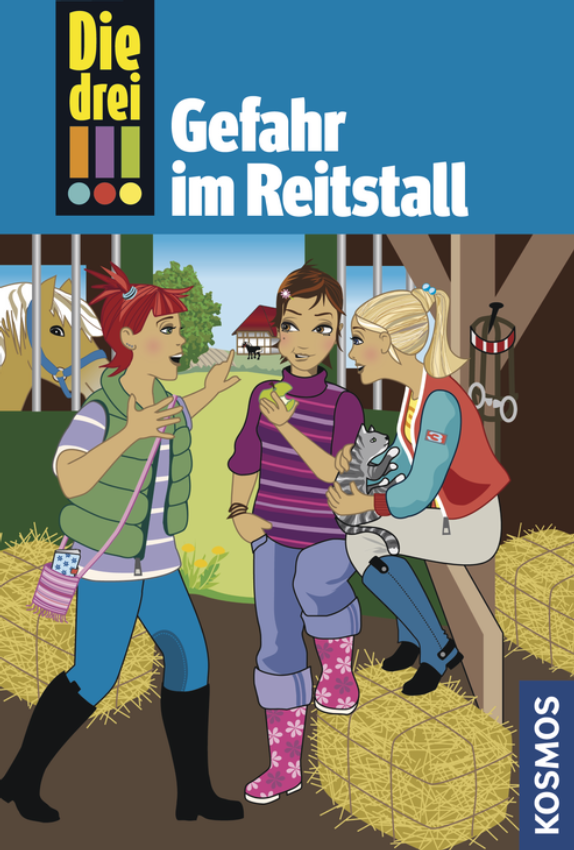 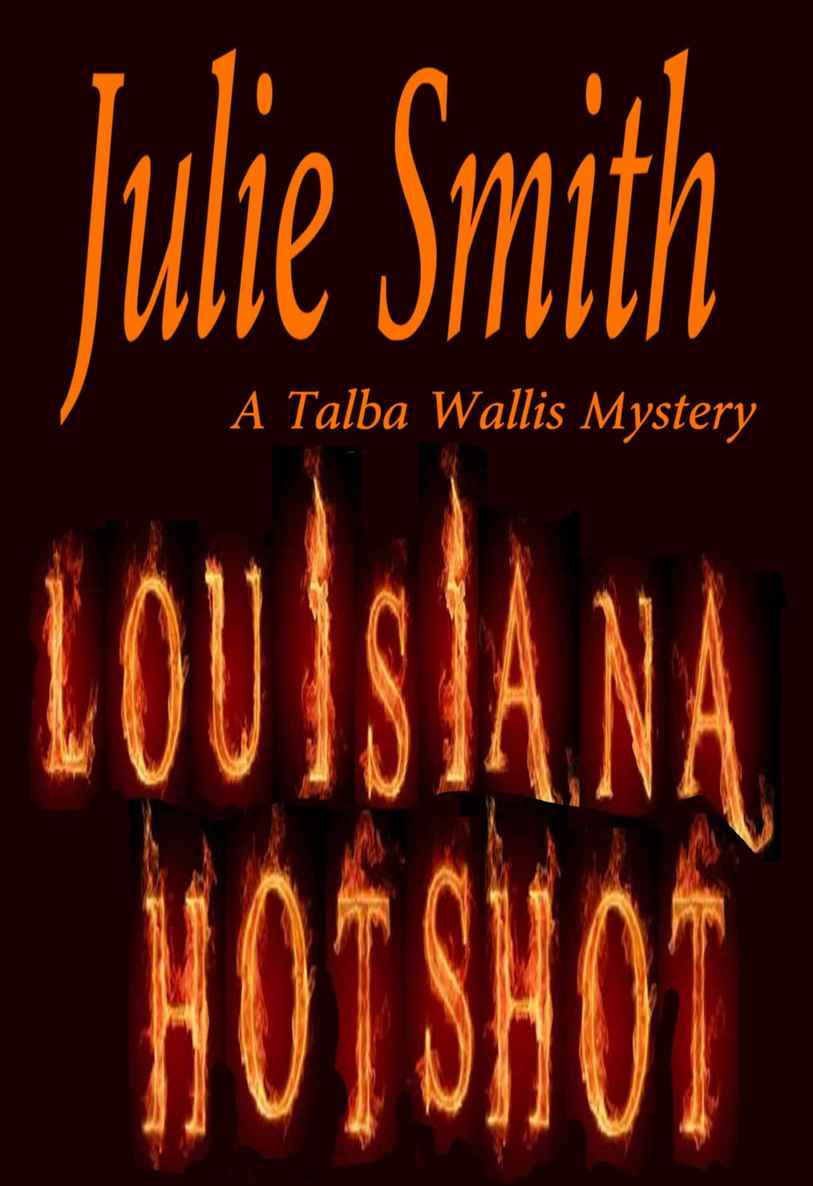 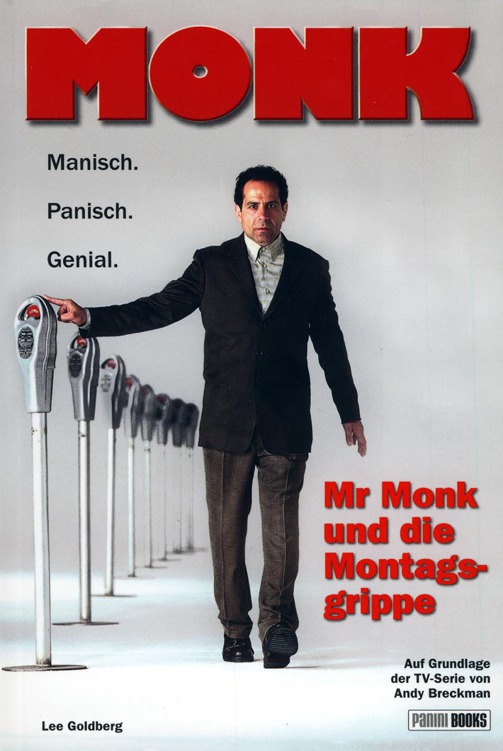 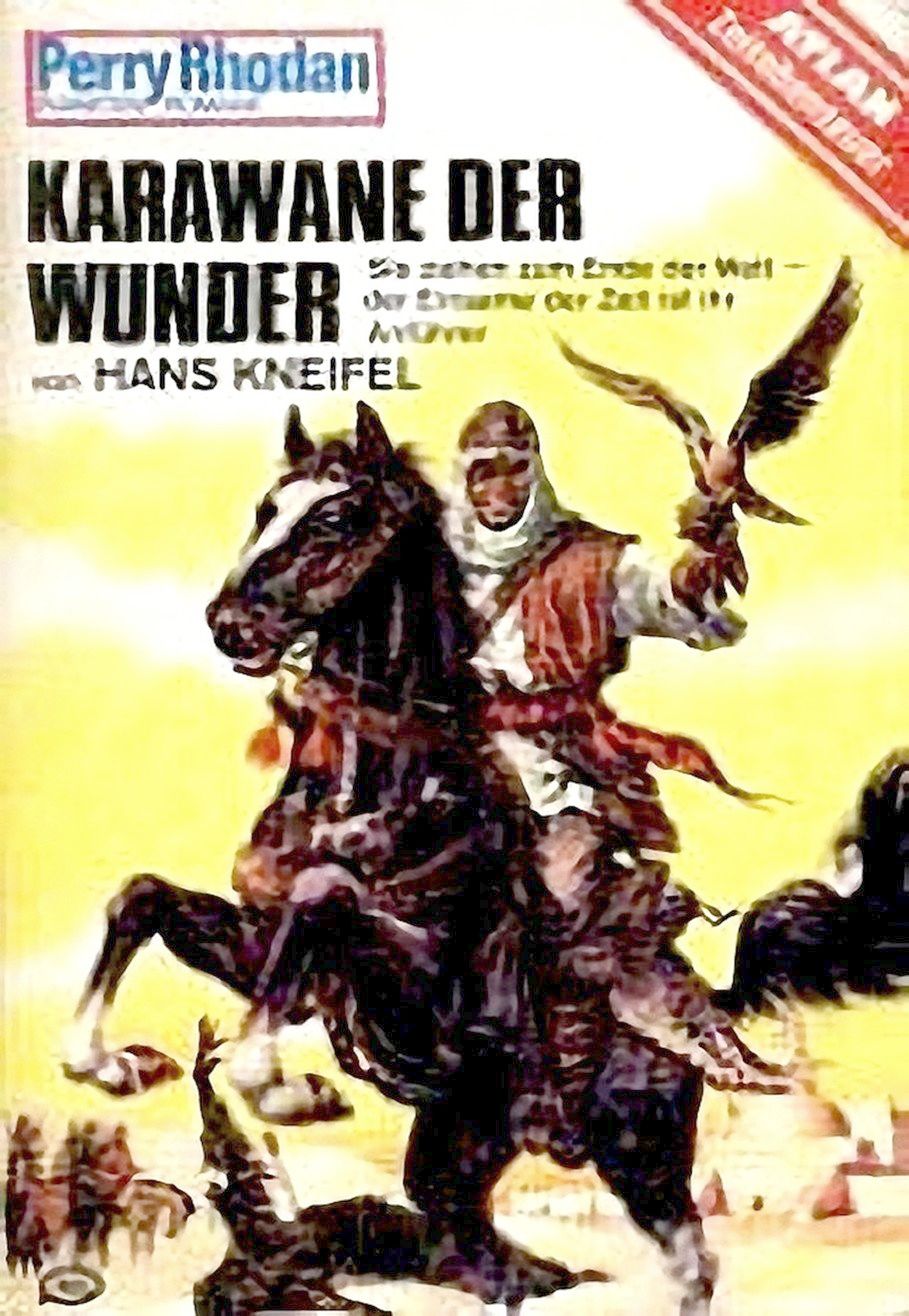