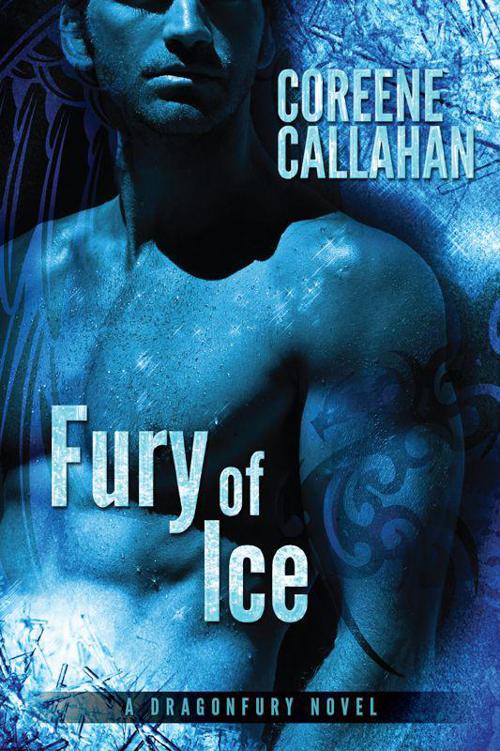 and, when B used it, a smart male got out of the way.
“Nah,” he said, lying his ass off. Backing up the BS with a head shake, he geared up. Distraction time. He didn’t want to tip his best friend off, so in the spirit of the me-me-me crap he had going on, he threw out the only question guaranteed to shift B’s focus. “How is Myst?”
“Exhausted, but okay.” Bastian scrubbed a hand over the top of his head. The action spoke volumes, of the worry he suffered for his mate and the relief of bringing her home safely. “I finally got her to sleep fifteen minutes ago.”
Fantastic. He’d missed his window by a measly fifteen minutes.
The irony, right? Now he was stuck in a place he didn’t want to be. He made the hard decision anyway. Bastian would be pissed, but maybe if he left the rogue alive, it would all wash out in the end. Okay. So, that was a long shot, but what else could he do? Honor wouldn’t let him leave Angela and—
Ah, hell. That was a big, fat lie.
Honor had nothing to do with it. What drove him was much more powerful than that. It was predatory and instinctual, territorial and terrible. Somewhere along the line, his dragon half had decided Angela belonged to him and, no matter how much he disliked the admission, biology wasn’t something Rikar could fight.
Silence grew, sliding against the steel walls as Bastian studied him, no doubt working all the angles.
Venom stepped into the void—thank fuck—and up to the energy barrier stretched across the front of the prison cell. Flying in the face of physics, the thin electrostatic current was stronger than steel, yet invisible, giving him a clear view of the male imprisoned on the other side. As their gazes locked, the rogue snarled at him: amethyst eyes flashing, fists flexing, veins popping against the electronic collar around his neck. Rikar studied the metal band, imagining how it would feel against his skin. Not good, that was for sure. But worse than that was the knowledge that once secured, the thing would blow your head off if you crossed the magical threshold into the free zone.
A trap. Perfect. Absolute. Diabolical to a male who valued his freedom.
Raising his hand, Venom brushed his fingertips against the invisible wall. The barrier shimmered in the low light, rippling like water in a pond. His buddy’s ruby-red eyes glowed, flashing aggression as he glanced over his shoulder. “He say anything yet?”
“No.” B stopped giving Rikar the evil eye and switched focus. His too-shrewd gaze landed on their prisoner. “We got a name, though.”
Rikar raised a brow, asking without words.
“Forge.”
“Good to know,” he murmured and…made his move.
His feet left the ground before his brain told him to go. He rocketed through the barrier into the cell. Electricity lit him up from the inside out. Rikar ignored the pain and Bastian’s curse. He had one purpose: reach the Razorback before his commander downloaded the launch code and went nuclear on his ass.
Unleashing his frosty side, ice exploded from the floor, slammed into the walls and ceiling, sealing the entrance into the cell. The thick barrier shut his friends out and him in with a rogue he couldn’t wait to get his hands on.
Frost cracked, coating steel and concrete. Rikar roared across the space, breathing white clouds of air on each exhale.
His best friend pounded against the ice barrier. “Goddamn it, Rikar!”
Dropping into a fighting stance, the rogue met him with raised fists. Rikar dipped beneath and swung left, unleashing an uppercut beneath the male’s chin. Bone met bone, cracking through the quiet as the rogue’s head snapped back. Rikar hit him again, his knuckles connecting with the fucker’s rib cage.
Air exploded from his lungs, but no lightweight, Forge countered. Spinning on bare feet, he brought his elbow up, nailing Rikar in the temple. With a snarl, he absorbed the blow as he drove the Razorback into the back of the cell. He needed to hurry. B would give him a minute tops. After that he’d shift into dragon form, use his freaky electropulse exhale, and blow the lid off his interrogation.
“Where is she?” Drilling him again, Rikar cracked the male with a right cross. Blood flew, streaking across the rogue’s face as a cut opened beneath his eye. “Where’s your lair?”
Forge answered with a growl. Blocking a punch, the Razorback hammered him with a strong jab. Rikar’s head snapped to the side. His teeth scraped the
Vom Netzwerk: 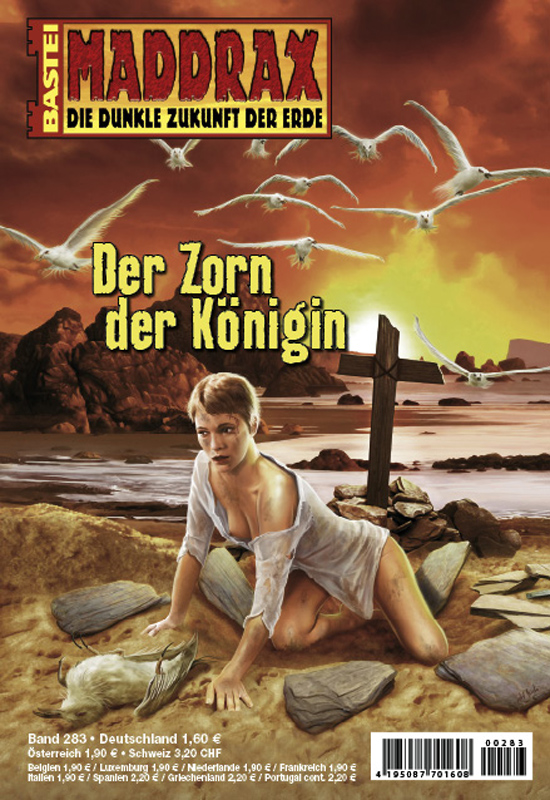 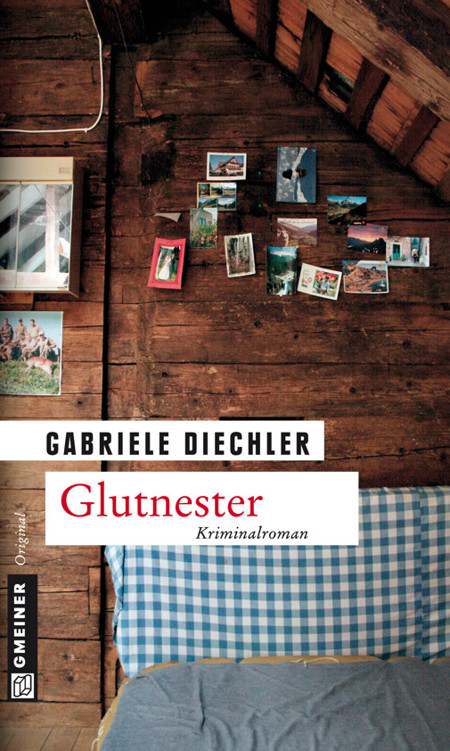 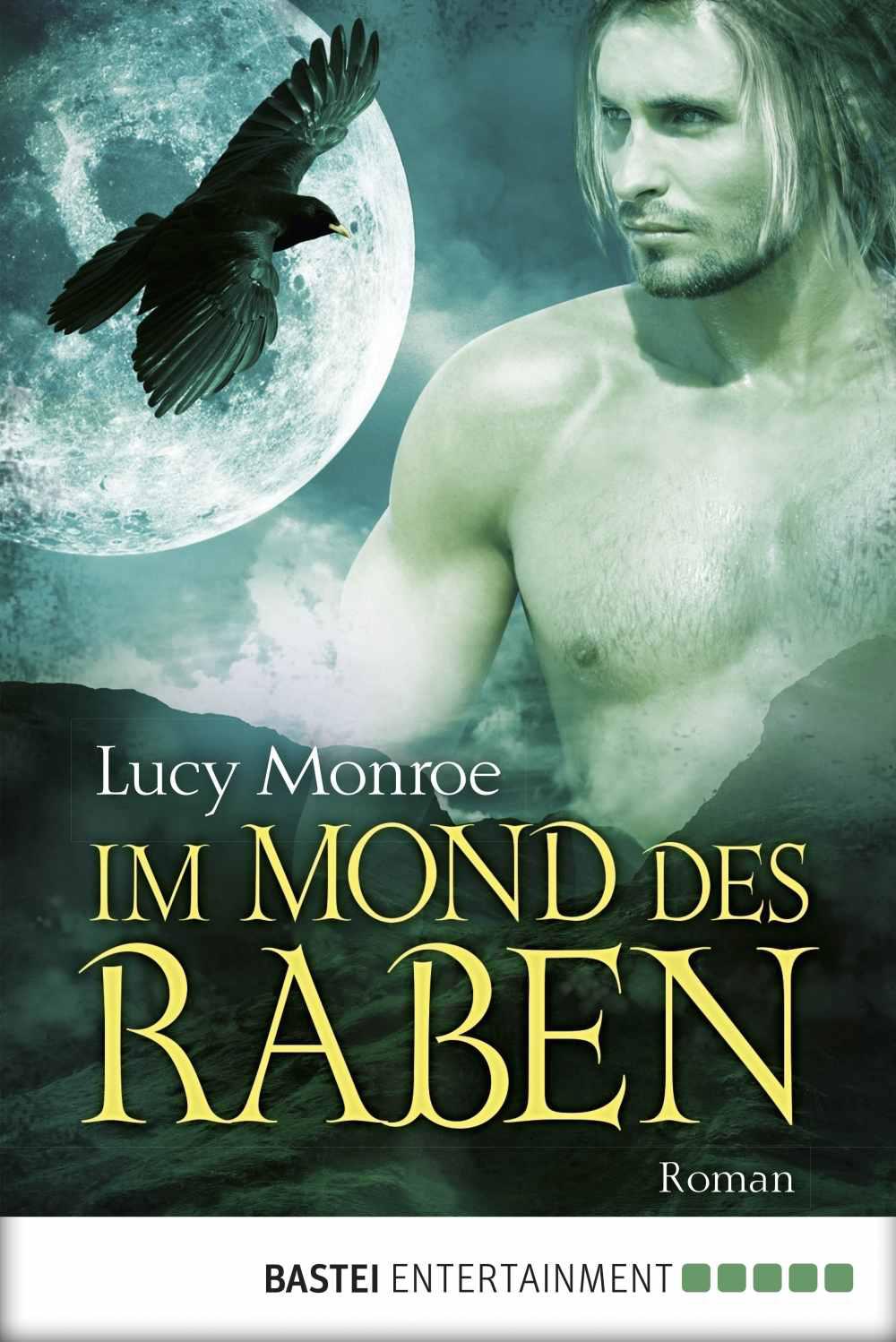 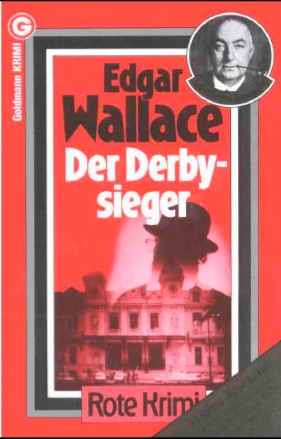 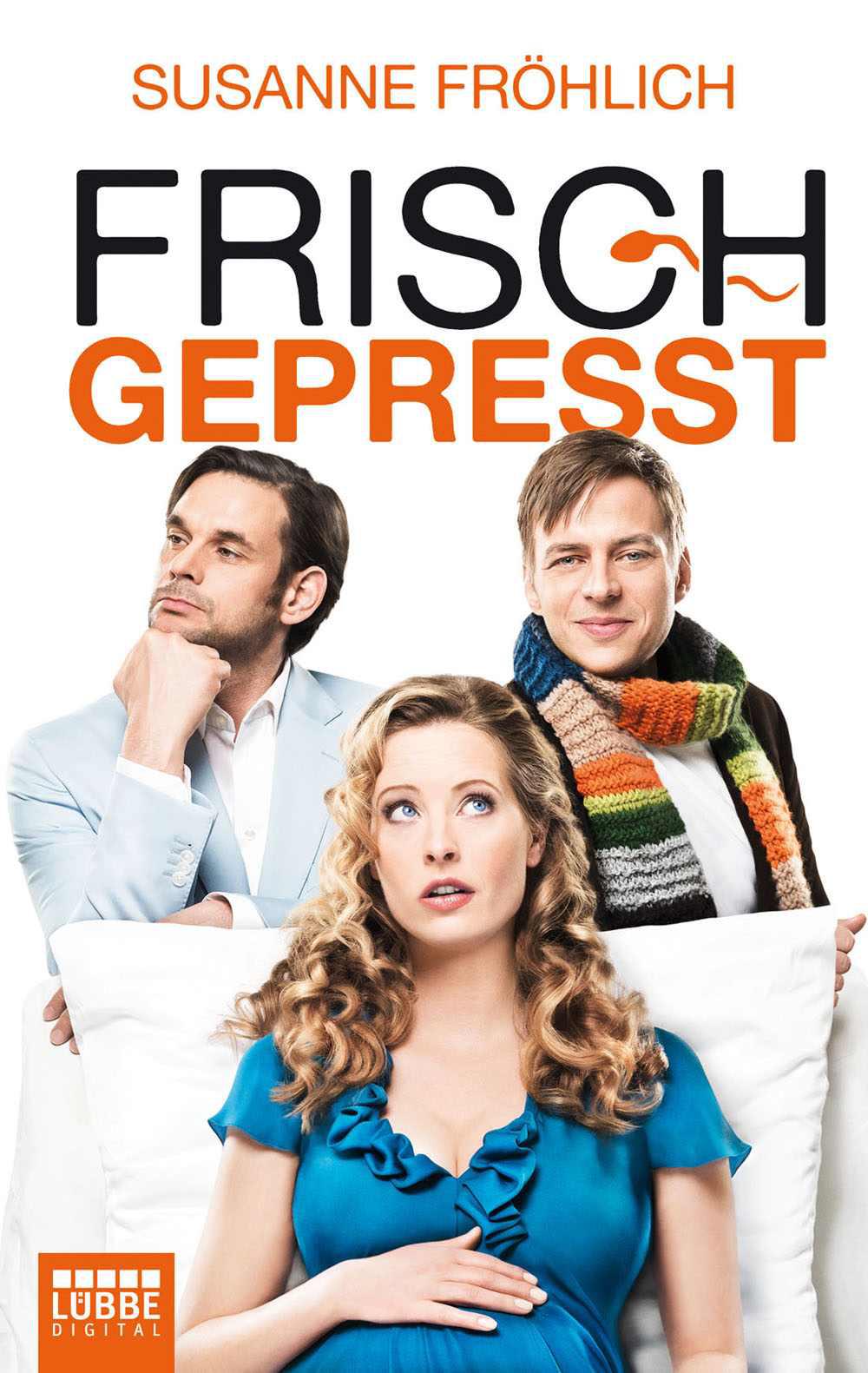 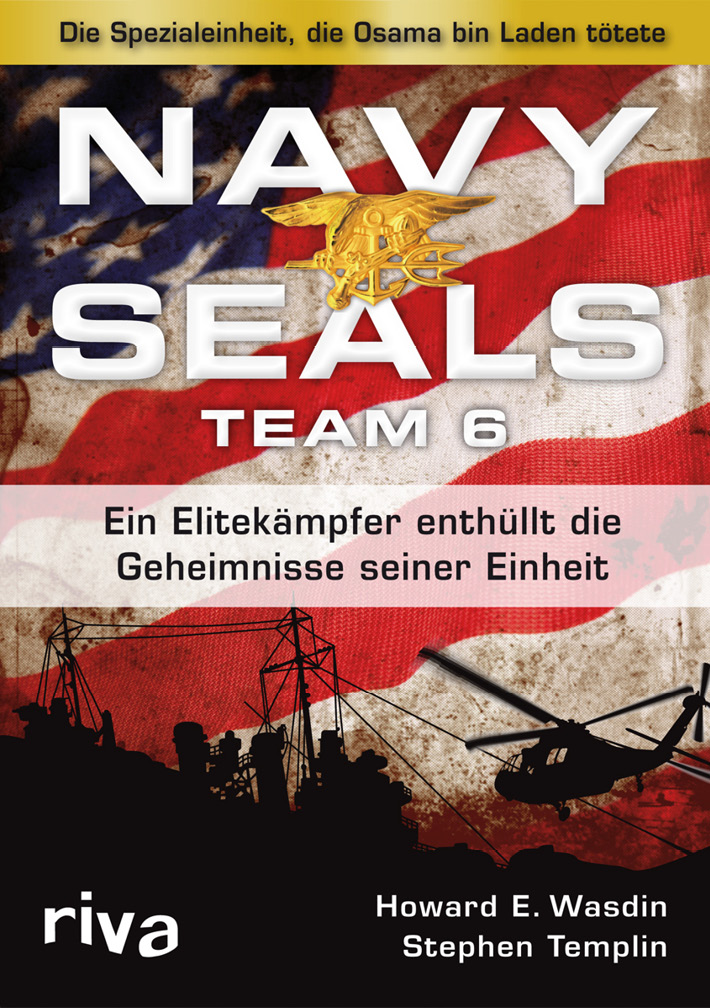 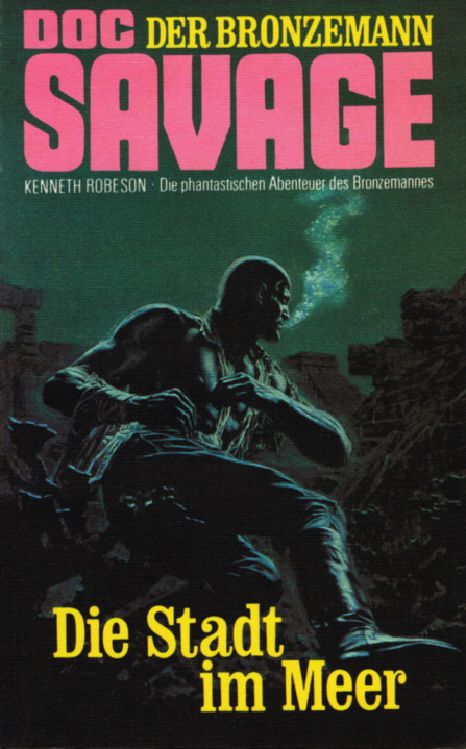