LOCKBOX
1
On the second day of December in a year when a Georgia peanut farmer was doing business in the White House, one of Colorado’s great resort hotels burned to the ground. The Overlook was declared a total loss. After an investigation, the fire marshal of Jicarilla County ruled the cause had been a defective boiler. The hotel was closed for the winter when the accident occurred, and only four people were present. Three survived. The hotel’s off-season caretaker, John Torrance, was killed during an unsuccessful (and heroic) effort to dump the boiler’s steam pressure, which had mounted to disastrously high levels due to an inoperative relief valve.
Two of the survivors were the caretaker’s wife and young son. The third was the Overlook’s chef, Richard Hallorann, who had left his seasonal job in Florida and come to check on the Torrances because of what he called “a powerful hunch” that the family was in trouble. Both surviving adults were quite badly injured in the explosion. Only the child was unhurt.
Physically, at least.
2
Wendy Torrance and her son received a settlement from the corporation that owned the Overlook. It wasn’t huge, but enough to get them by for the three years she was unable to work because of back injuries. A lawyer she consulted told her that if she were willing to hold out and play tough, she might get a great deal more, because the corporation was anxious to avoid a court case. But she, like the corporation, wanted only to put that disastrous winter in Colorado behind her. She would convalesce, she said, and she did, although back injuries plagued her until the end of her life. Shattered vertebrae and broken ribs heal, but they never cease crying out.
Winifred and Daniel Torrance lived in the mid-South for awhile, then drifted down to Tampa. Sometimes Dick Hallorann (he of the powerful hunches) came up from Key West to visit with them. To visit with young Danny especially. They shared a bond.
One early morning in March of 1981, Wendy called Dick and asked if he could come. Danny, she said, had awakened her in the night and told her not to go in the bathroom.
After that, he refused to talk at all.
3
He woke up needing to pee. Outside, a strong wind was blowing. It was warm—in Florida it almost always was—but he did not like that sound, and supposed he never would. It reminded him of the Overlook, where the defective boiler had been the very least of the dangers.
He and his mother lived in a cramped second-floor tenement apartment. Danny left the little room next to his mother’s and crossed the hall. The wind gusted and a dying palm tree beside the building clattered its leaves. The sound was skeletal. They always left the bathroom door open when no one was using the shower or the toilet, because the lock was broken. Tonight the door was closed. Not because his mother was in there, however. Thanks to facial injuries she’d suffered at the Overlook, she now snored—a soft queep-queep sound—and he could hear it coming from her bedroom.
Well, she closed it by accident, that’s all .
He knew better, even then (he was possessed of powerful hunches and intuitions himself ), but sometimes you had to know. Sometimes you had to see . This was something he had found out at the Overlook, in a room on the second floor.
Reaching with an arm that seemed too long, too stretchy, too boneless, he turned the knob and opened the door.
The woman from Room 217 was there, as he had known she would be. She was sitting naked on the toilet with her legs spread and her pallid thighs bulging. Her greenish breasts hung down like deflated balloons. The patch of hair below her stomach was gray. Her eyes were also gray, like steel mirrors. She saw him, and her lips stretched back in a grin.
Close your eyes, Dick Hallorann had told him once upon a time. If you see something bad, close your eyes and tell yourself it’s not there and when you open them again, it will be gone .
But it hadn’t worked in Room 217 when he was five, and it wouldn’t work now. He knew it. He could smell her. She was decaying.
The woman—he knew her name, it was Mrs. Massey—lumbered to her purple feet, holding out her hands to him. The flesh on her arms hung down, almost dripping. She was smiling the way you do when you see an old friend. Or, perhaps, something good to eat.
With an expression that could have been mistaken for calmness, Danny closed the door softly and stepped back. He watched as
Vom Netzwerk: 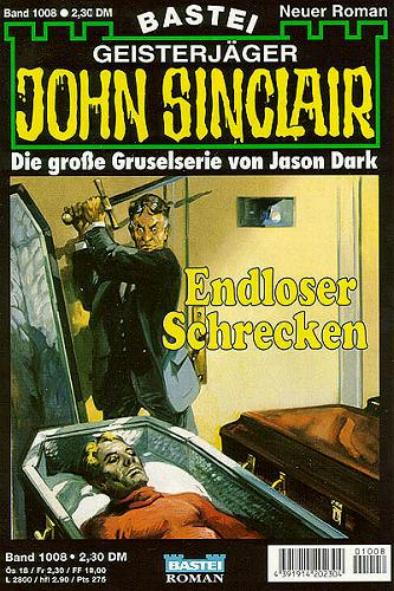 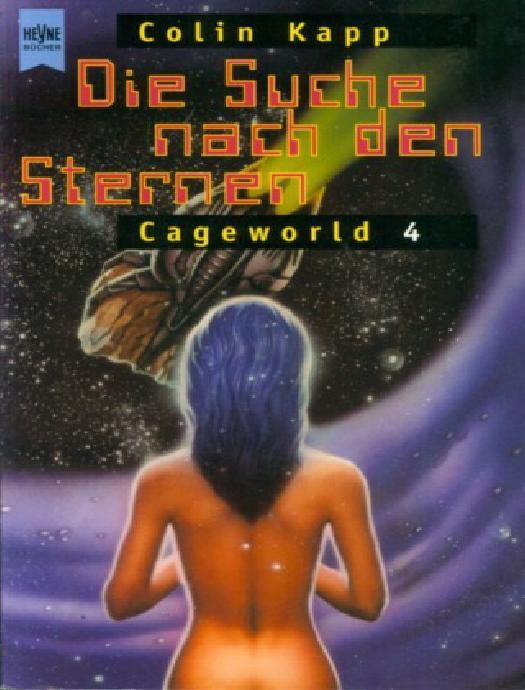 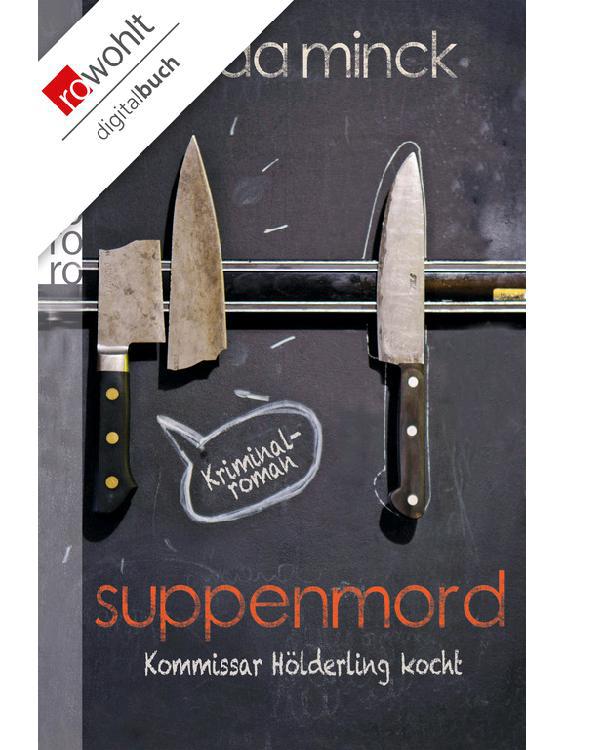 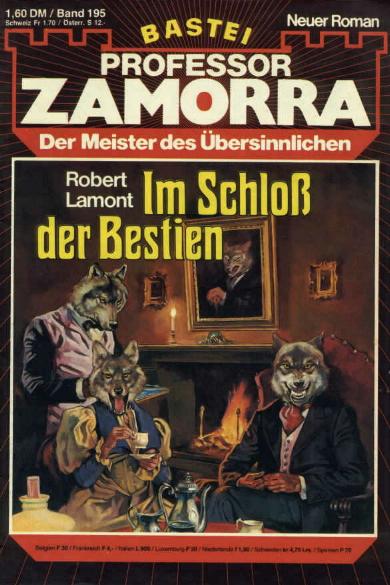 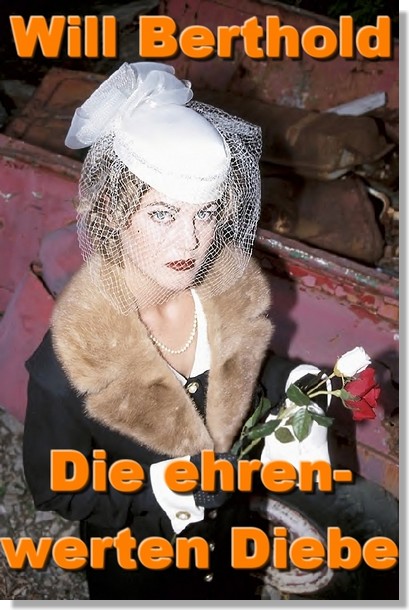 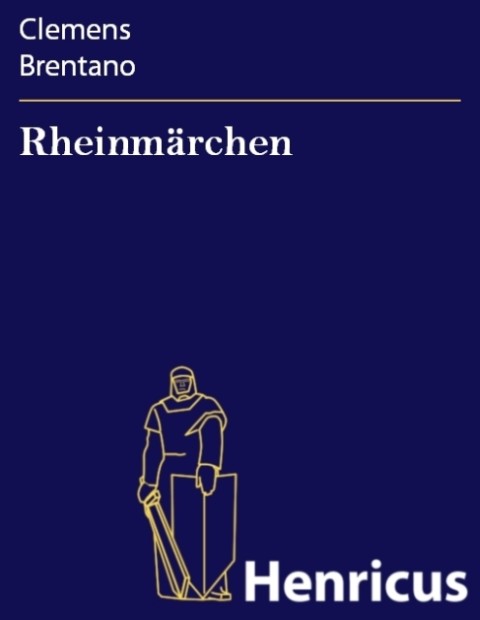