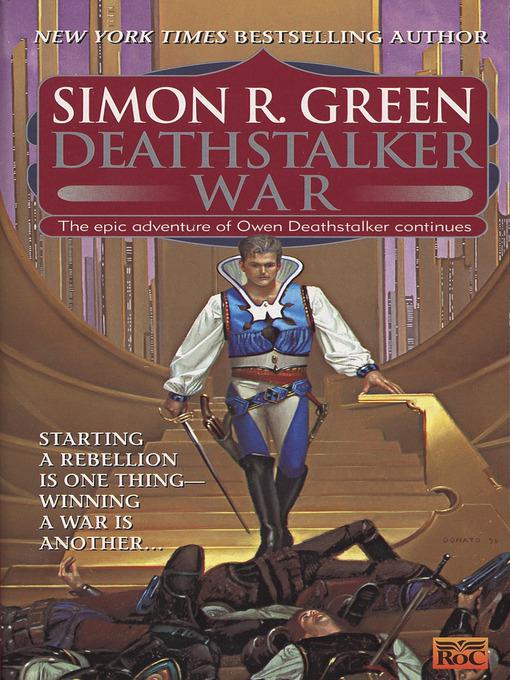 Chapter 1
THE TAKING OF MISTWORLD
Every Empire needs a dumping ground. Somewhere out of sight in the back of beyond where it can dump malcontents and troublemakers. The Empress Lionstone XIV had Mistworld, a cold inhospitable rock well off the beaten track, populated almost entirely by traitors, criminals, rogues whose luck had run out, and runaway espers. Lionstone tolerated Mistworld's presence in her harshly run Empire on the grounds that at least that way she knew where the bad apples were.
She would have preferred to kill them all, but she had advisors wise enough to know that exiles were, on the whole, far less troublesome than martyrs. But over the years Mistworld had become a haven for all kinds of rebels and outlaws, and suddenly what had been a useful dumping ground was now a defiant, poisoned thorn in the Empire's side. Lionstone gave orders for its purging, by fire if need be, only to discover that the planet was now protected by a psionic screen of combined esper minds more than strong enough to withstand anything her Imperial Fleet could throw at it. And so, despite Lionstone's many vicious plots and
schemes, Mistworld remained the only surviving rebel planet in the Empire, safe from Lionstone's wrath.
Or so they thought.
The Sunstrider II dropped out of hyperspace and fell into orbit around Mistworld. The long slender yacht glistened with sensor spikes, but there were no Empire starcruisers anywhere in the vicinity. The Empire had learned to keep its distance. There was only the single golden vessel, hanging silently above a cold, featureless sphere. In the main lounge of the Sunstrider II, Owen Deathstalker sat at ease in a very comfortable chair and counted his blessings.
Not least of which was that for the moment, at least, no one was shooting at him. Owen had learned to appreciate the quiet moments in his life, if only because there were so few of them.
He'd lost the original Sunstrider in a crash landing on the jungle planet of Shandrakor, but the Hadenmen had rebuilt the ship according to Owen's instructions, around the original stardrive salvaged from the wreckage of the first ship. It was a very special drive, one of the prototypes for the new stardrive the Empire was currently attempting to mass-produce, and for the moment, at least, a great deal faster than anything the Empire had to offer.
Theoretically.
The yacht itself looked pretty much the way Owen remembered, and contained all the original fittings and luxuries, but the Hadenmen hadn't been able to resist improving things as they went along. And sometimes their ideas of improvements only went to show how far the augmented men differed from Humanity. Owen could handle doors that appeared in solid walls as he approached, and lights that turned themselves on and off as necessary without having to be told, but he rather drew the line at controls that operated if he only thought about them.

After a few near disasters brought about by his mind wandering at important moments, Owen had decided very firmly to leave the running of the craft to the ship's computers.
The Hadenmen had also got many of the interior details wrong, in small, disquieting ways. Floors that sloped or bulged for no obvious reason, chairs that matched themselves to slightly the wrong shapes, and lights and colors that were subtly uncomfortable to merely human eyes. Owen held up his left hand and studied it thoughtfully. The golden metal of the artificial hand, the Hadenmen's other gift to him, glowed warmly in the lounge's light. He hadn't liked the idea of having Hadenmen technology connected to him so intimately, but after he lost his own hand fighting the Grendel alien in the great caverns under the Wolfling World, he'd had no choice but to accept their gift with thanks. It was a good hand, strong and responsive and practically invulnerable, and if it felt subtly cold all the time and not altogether his, he could live with that. He flexed the golden fingers slowly, admiring their fluid grace. He trusted the hand because he had to; he wasn't so sure about the ship. The Hadenmen might be his allies for the moment, but a people who had once been officially named the Enemies of Humanity, and with good reason, had to remain suspect for all their gifts. There was always the chance they still had their own, separate, agenda, hidden somewhere in the ship, the improvements, and possibly even his hand.
Owen sighed. Life hadn't always been this complicated. He studied 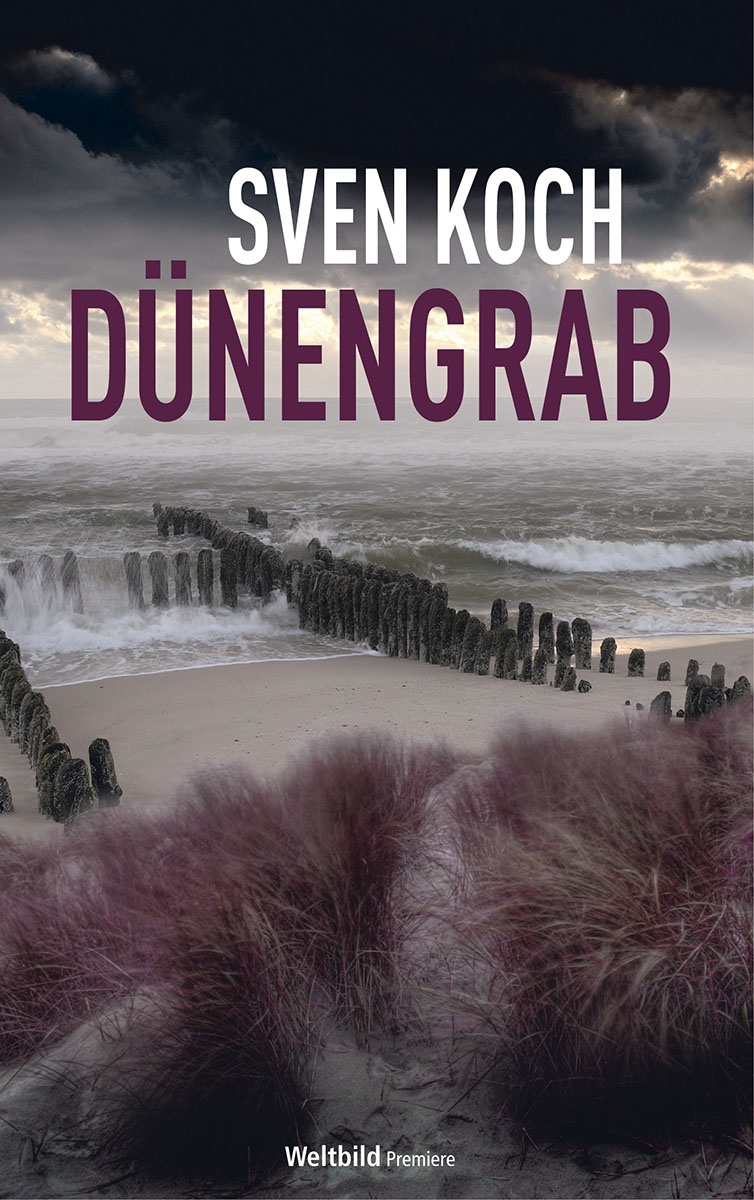 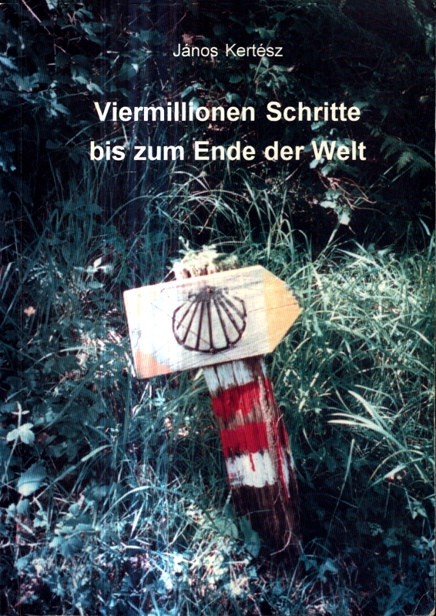 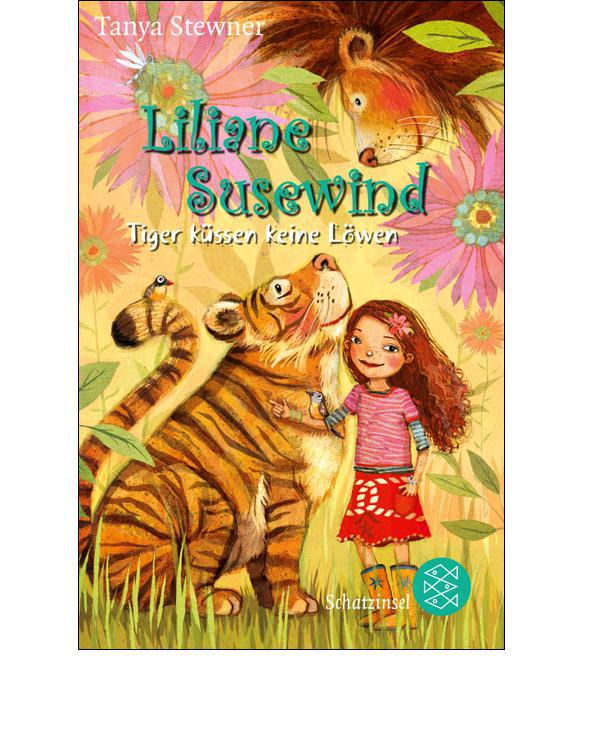 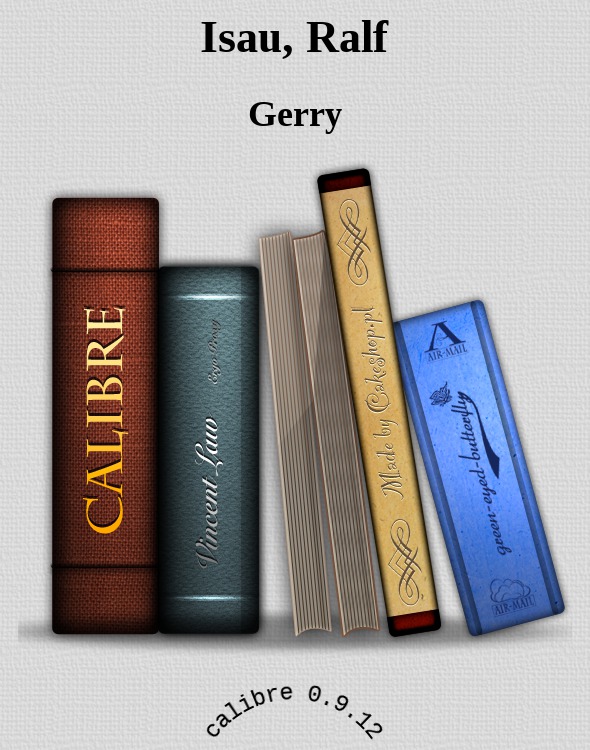 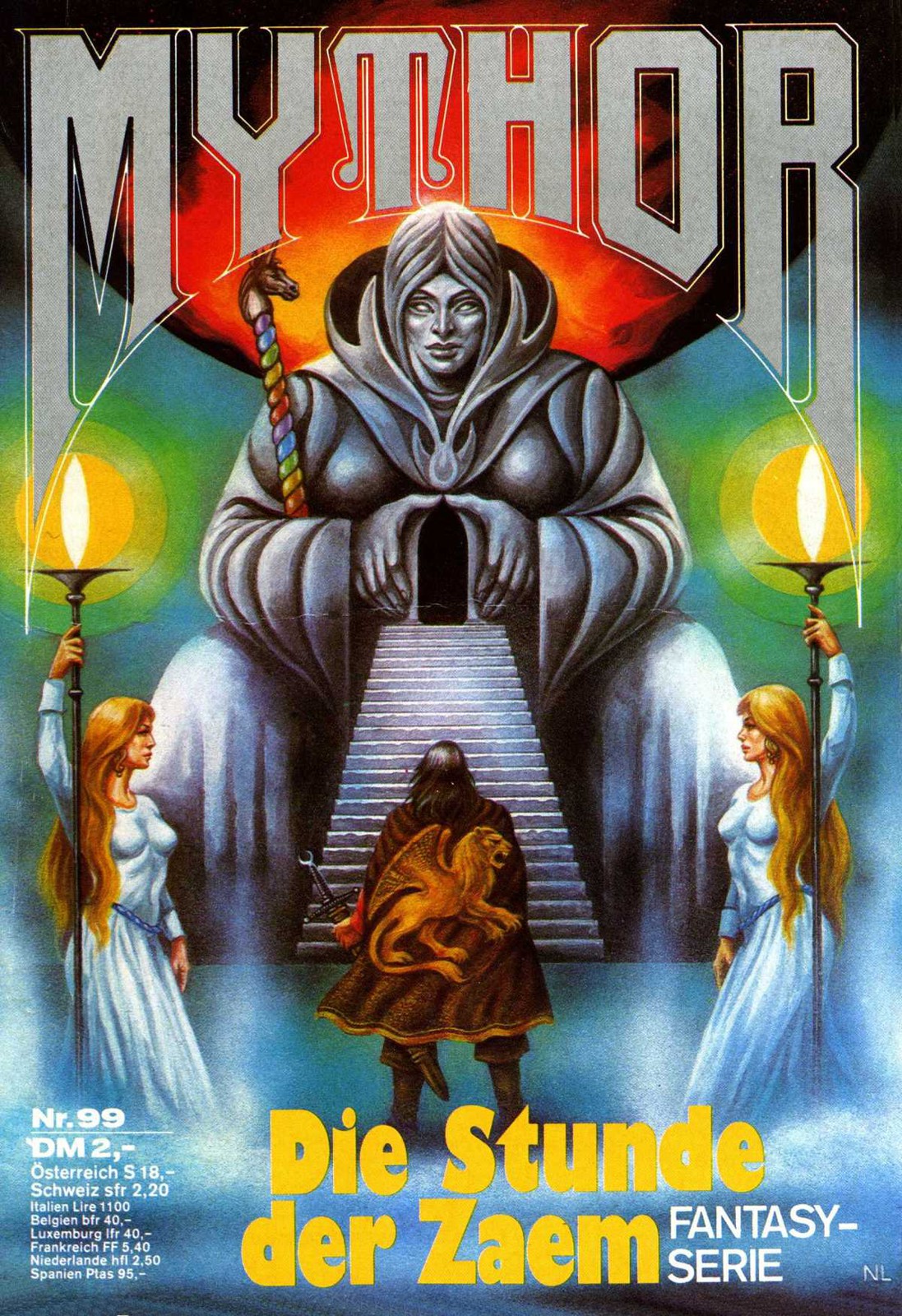 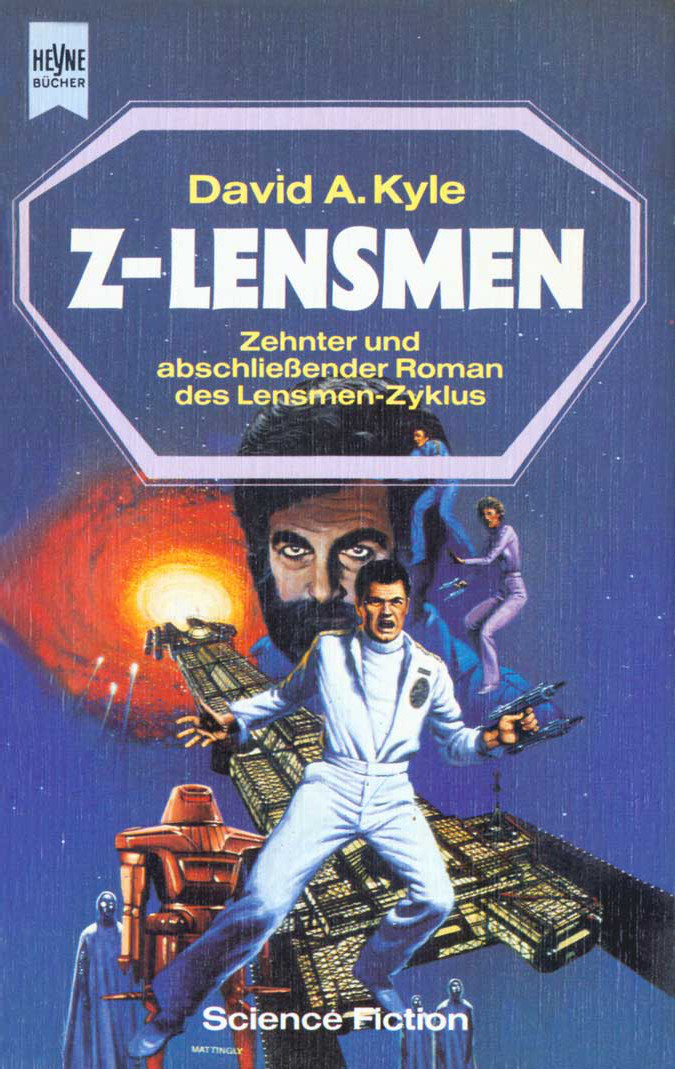 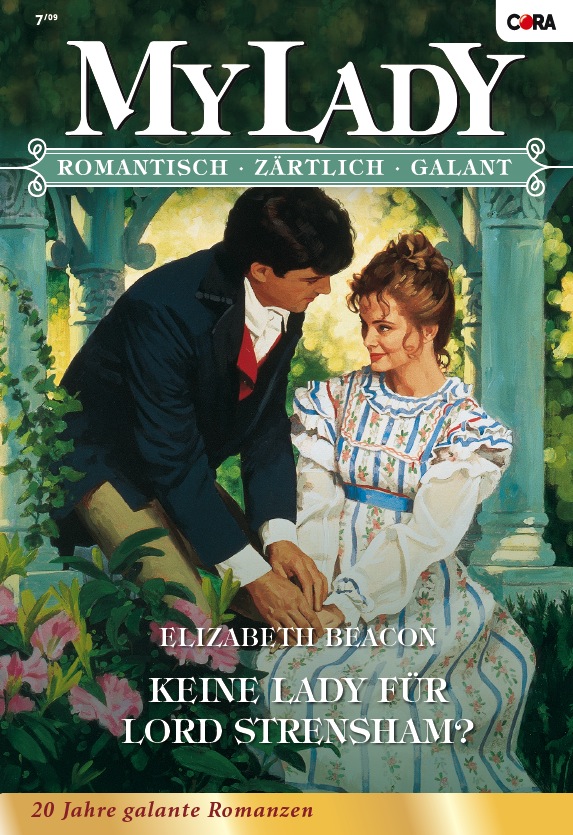