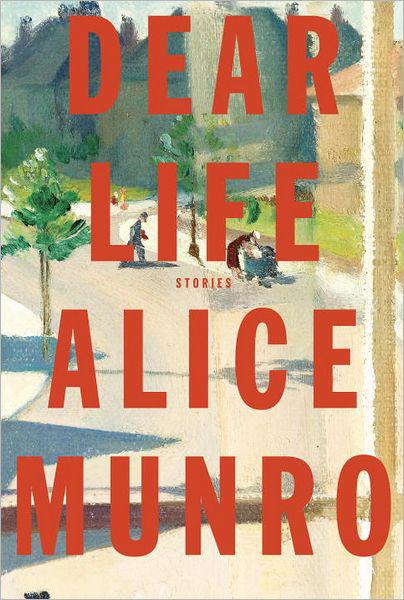 shocks of pleasure, with no place to look but into each other’s wide eyes. Biting each other to hold in some ferocious noise.
“Nice,” said Greg. “All right.”
“I’ve got to get back.”
“So soon?”
“Katy might wake up and I’m not there.”
“Okay. Okay. I should get ready for Saskatoon anyway. What if we’d got there just in the middle of it? Hello Mom. Hello Daddy. Excuse me just a minute here while I—Wa—hoo!”
She got herself decent and left him. Actually she didn’t much care who met her. She was weak, shocked, but buoyant, like some gladiator—she actually thought this out and smiled at it—after a session in the arena.
Anyway, she didn’t meet a soul.
The bottom fastener of the curtain was undone. She was sure she remembered fastening it. Though even with it open Katy could hardly get out and surely wouldn’t try. One time when Greta had left for a minute to go to the toilet, she had explained thoroughly that Katy must never try to follow, and Katy had said, “I wouldn’t,” as if even to suggest that was treating her like a baby.
Greta took hold of the curtains to open them all theway, and when she had done so she saw that Katy was not there.
She went crazy. She yanked up the pillow, as if a child of Katy’s size could have managed to cover herself with it. She pounded her hands on the blanket as if Katy could have been hiding underneath it. She got control of herself and tried to think where the train had stopped, or whether it had been stopped, during the time she had been with Greg. While it was stopped, if it had been stopped, could a kidnapper have got on the train and somehow made off with Katy?
She stood in the aisle, trying to think what she had to do to stop the train.
Then she thought, she made herself think, that nothing like that could have happened. Don’t be ridiculous. Katy must have wakened and found her not there and gone looking for her. All by herself, she had gone looking.
Right around here, she must be right around here. The doors at either end of the coach were far too heavy for her to open.
Greta could barely move. Her whole body, her mind, emptied. This could not have happened. Go back, go back, to before she went with Greg. Stop there. Stop.
Across the aisle was a seat unoccupied for the time being. A woman’s sweater and some magazine left to claim it. Farther along, a seat with the fasteners all done up, as hers—theirs—had been. She pulled them apart with one grab. The old man who was sleeping there turned over on his back but never woke up. There was no way he could be hiding anybody.
What idiocy.
A new fear then. Supposing Katy had made her way to one or other end of the car and had actually managed to get a door open. Or followed a person who had opened it ahead of her. Between the cars there was a short walkway where you were actually walking over the place where the cars joined up. There you could feel the train’s motion in a sudden and alarming way. A heavy door behind you and another in front, and on either side of the walkway clanging metal plates. These covered the steps that were let down when the train was stopped.
You always hurried through these passages, where the banging and swaying reminded you how things were put together in a way that seemed not so inevitable after all. Almost casual, yet in too much of a hurry, that banging and swaying.
The door at the end was heavy even for Greta. Or she was drained by her fear. She pushed mightily with her shoulder.
And there, between the cars, on one of those continually noisy sheets of metal—there sat Katy. Eyes wide open and mouth slightly open, amazed and alone. Not crying at all, but when she saw her mother she started.
Greta grabbed her and hoisted her onto her hip and stumbled back against the door that she had just opened.
All of the cars had names, to commemorate battles or explorations or illustrious Canadians. The name of their car was Connaught. She would never forget that.
Katy was not hurt at all. Her clothes hadn’t caught as they might have on the shifting sharp edges of the metal plates.
“I went to look for you,” she said.
When? Just a moment ago, or right after Greta had left her?
Surely not. Somebody would have spotted her there, picked her up, sounded an alarm.
The day was sunny but not really warm. Her face and hands were quite cold.
“I thought you were on the stairs,” she said.
Greta covered her with the blanket in their berth, 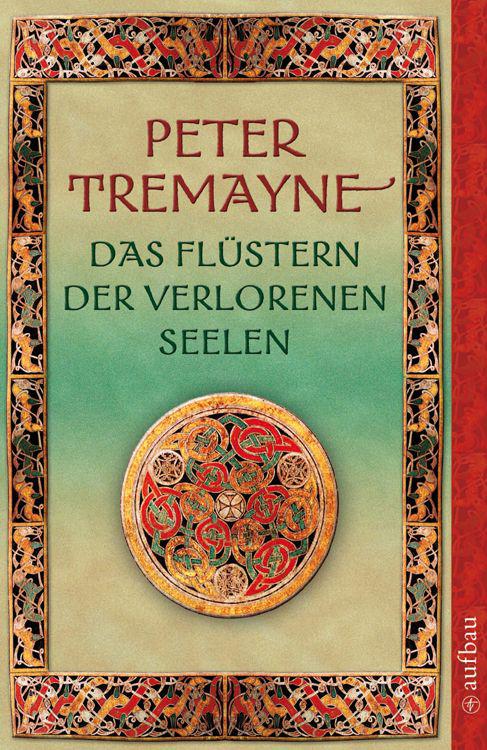 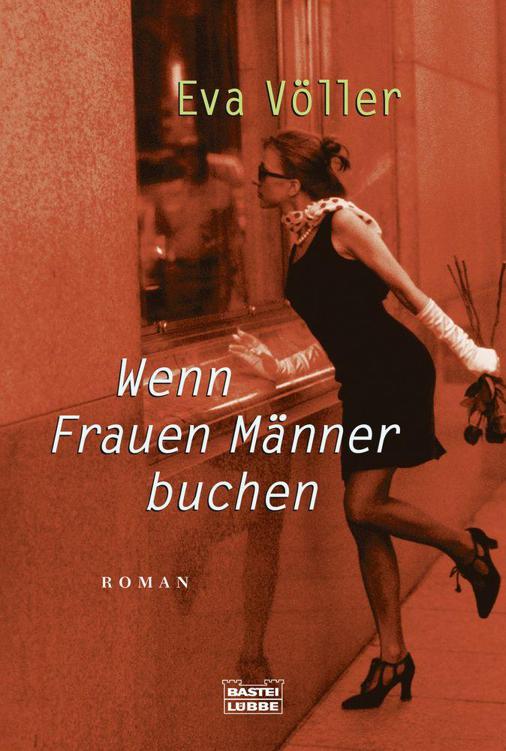 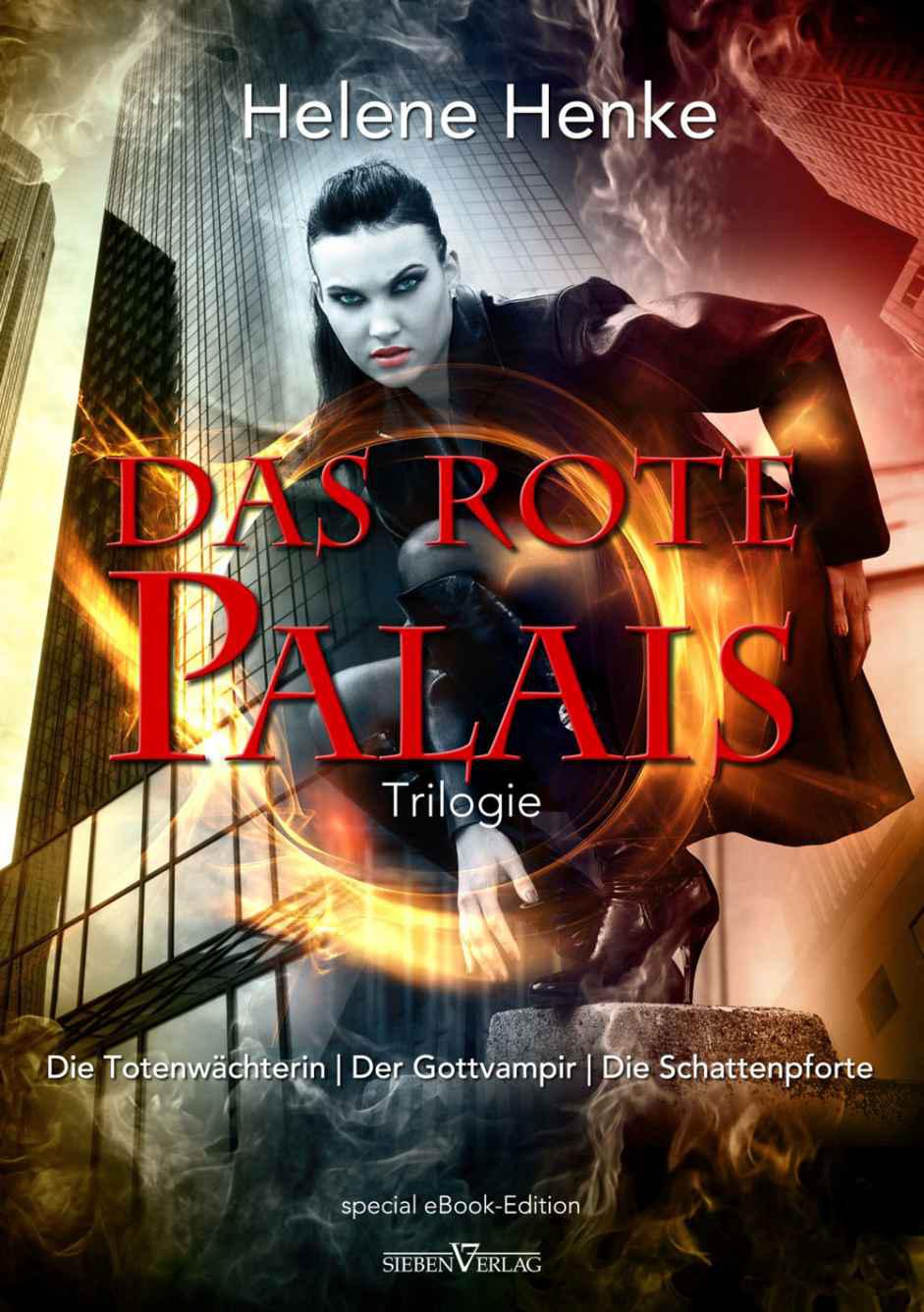 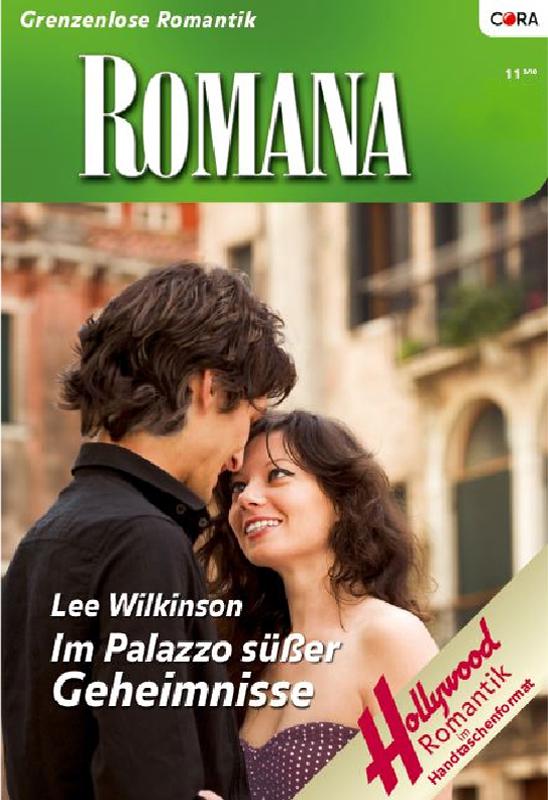 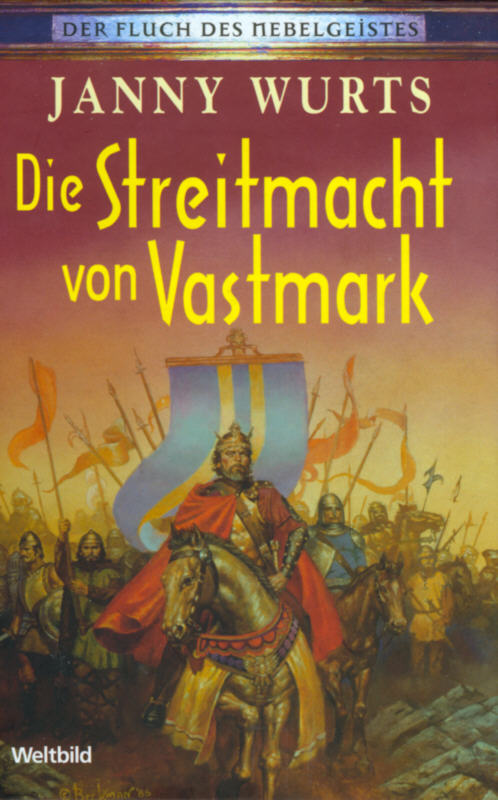 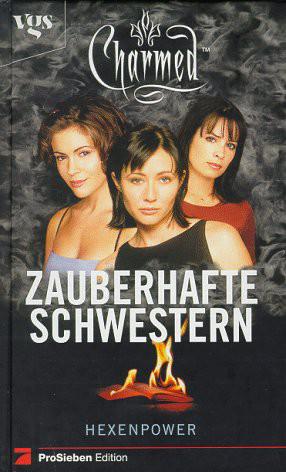 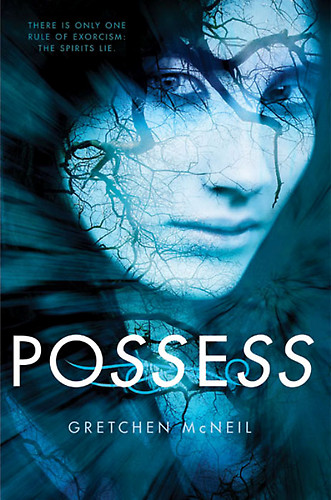