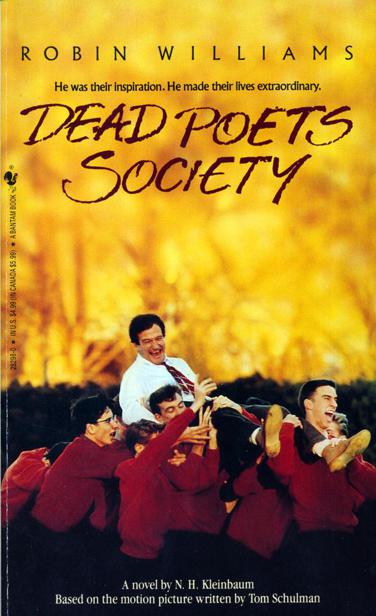 Inside the stone
chapel of Welton Academy, a private school nestled in the remote hills of
Vermont, more than three hundred boys, all wearing the academy blazer, sat on
either side of the long aisle, surrounded by proud-faced parents, and waited.
They heard the reverberations of the bagpipes as a short, elderly man swathed
in flowing robes lit a candle and led a procession of students carrying
banners, robed teachers, and alumnae down a long slate hallway into the
venerable chapel.
The four boys who
carried banners marched solemnly to the dais, followed slowly by the elderly
men, the last of whom proudly carried the lighted candle.
Headmaster Gale
Nolan, a husky man in his early sixties, stood at the podium watching
expectantly as the procession concluded.
“Ladies and
gentlemen... boys....”he said dramatically, pointing toward the man with the
candle. “The light of knowledge.”
The audience
applauded politely as the older gentleman stepped slowly forward with the
candle. The bagpiper marched in place at the corner of the dais, and the four
banner carriers, lowering their flags that read, “Tradition,“
“Honor,“
“Discipline,” and
“Excellence,” quietly took seats with the audience.
The gentleman with
the candle walked to the front of the audience where the youngest students sat
holding unlit candles. Slowly, he bent forward, lighting the candle of the
first student on the aisle.
“The light of
knowledge shall be passed from old to young,” Headmaster Nolan intoned
solemnly, as each boy lit the candle of the student sitting next to him.
“Ladies and
gentlemen, distinguished alumni, and students... This year, 1959, marks the
hun-dreth year that Welton Academy has been in existence. One hundred years ago,
in 1859, forty-one boys sat in this room and were asked the same question that
now greets you at the start of each semester.” Nolan paused dramatically, his
gaze sweeping the room full of intense, frightened young faces.
“Gentlemen,” he
bellowed, “what are the four pillars?”
The shuffle of feet
broke the tense silence as the students rose to attention. Sixteen-year-old
Todd Anderson, one of the few students not wearing the school blazer, hesitated
as the boys around him rose to their feet. His mother nudged him up. His face
was drawn and unhappy, his eyes dark with anger. He watched silently as the
boys around him shouted in unison, “Tradition! Honor! Discipline! Excellence!”
Nolan nodded, and
the boys sat down. When the squeaking of chairs subsided, a solemn hush fell
over the chapel.
“In her first year,
” Dean Nolan bellowed into the microphone, “Welton Academy graduated five
students.” He paused. “Last year we graduated fifty-one students and over 75
percent of those went to Ivy League schools!”
A burst of applause
filled the room as the proud parents sitting next to their sons congratulated
Nolan’s efforts. Two of the banner carriers, sixteen-year-olds Knox Overstreet
and his friend Charlie Dalton, joined in the applause. They both sported Welton
blazers, and, sitting between their parents, they personified the Ivy League
image. Knox had short curly hair, an outgoing smile, and an athletic build.
Charlie had a handsome, preppy look about him.
“This kind of
accomplishment,” Dean Nolan continued as Knox and Charlie looked around at
their schoolmates, “is the result of fervent dedication to the principles
taught here. This is why parents have been sending their sons here and this is
why we are the best preparatory school in the United States.” Nolan paused for
the applause that followed.
“New students,” he
continued, directing his attention toward the newest boys to join the ranks of
Welton Academy, “the key to your success rests on the four pillars. This
applies to seventh graders and transfer students alike.” Todd Anderson squirmed
again in his seat at the mention of transfer students, his face revealing his
self-consciousness. “The four pillars are the bywords of this school, and they
will become the cornerstones of your lives.
“Welton Society
candidate Richard Cameron,” Nolan called, and one of the boys who had carried a
banner snapped to his feet.
“Yes, sir!” Cameron
shouted. His father, sitting beside him, beamed with pride.
“Cameron, what is
tradition?”
“Tradition, Mr.
Nolan, is the love of school, country, and family. Our tradition at Welton is
to be the best!”
“Good, Mr. 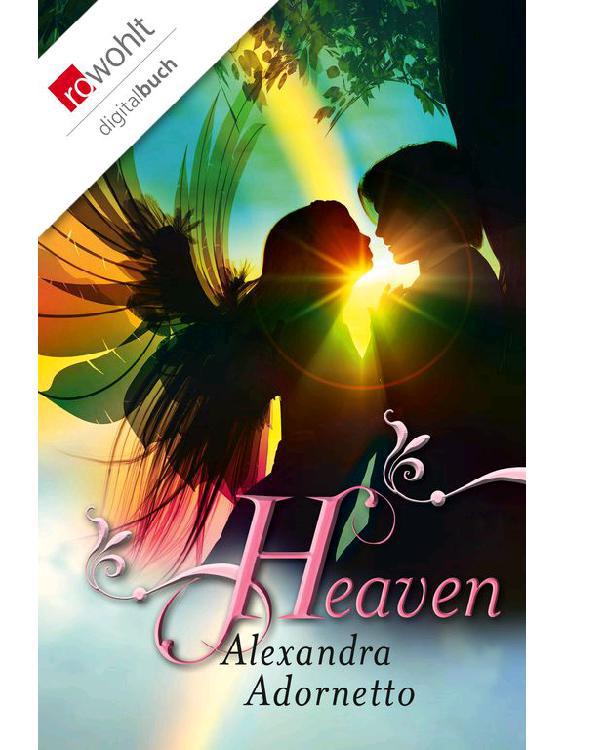 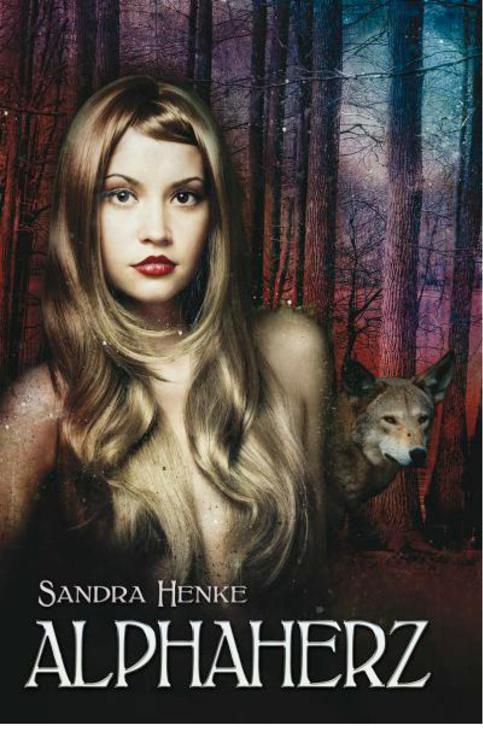 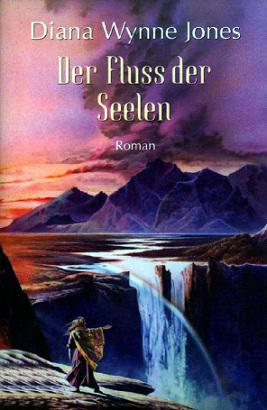 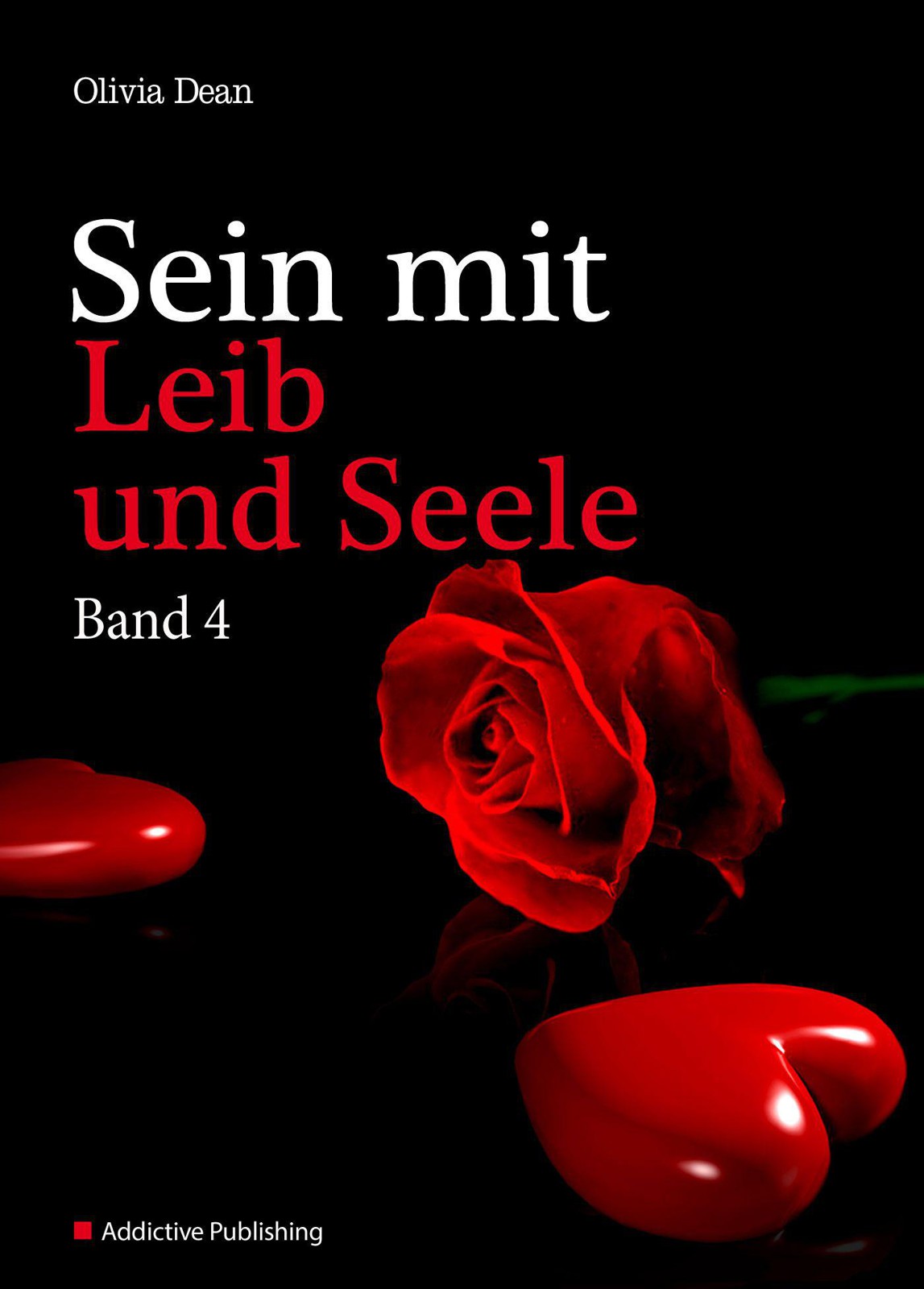 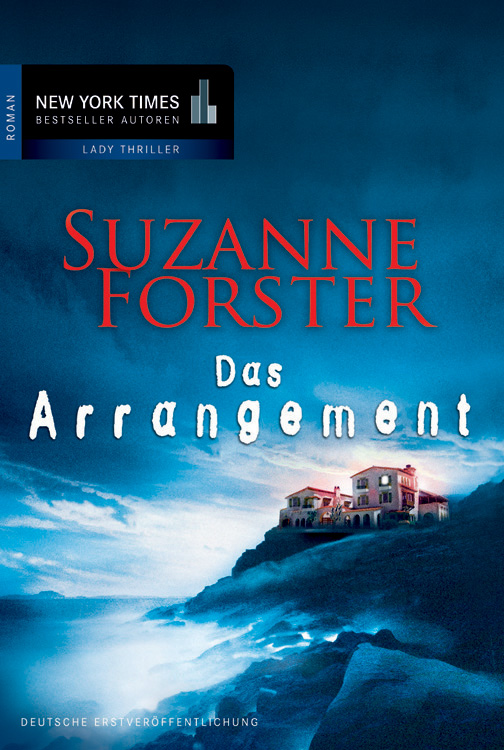 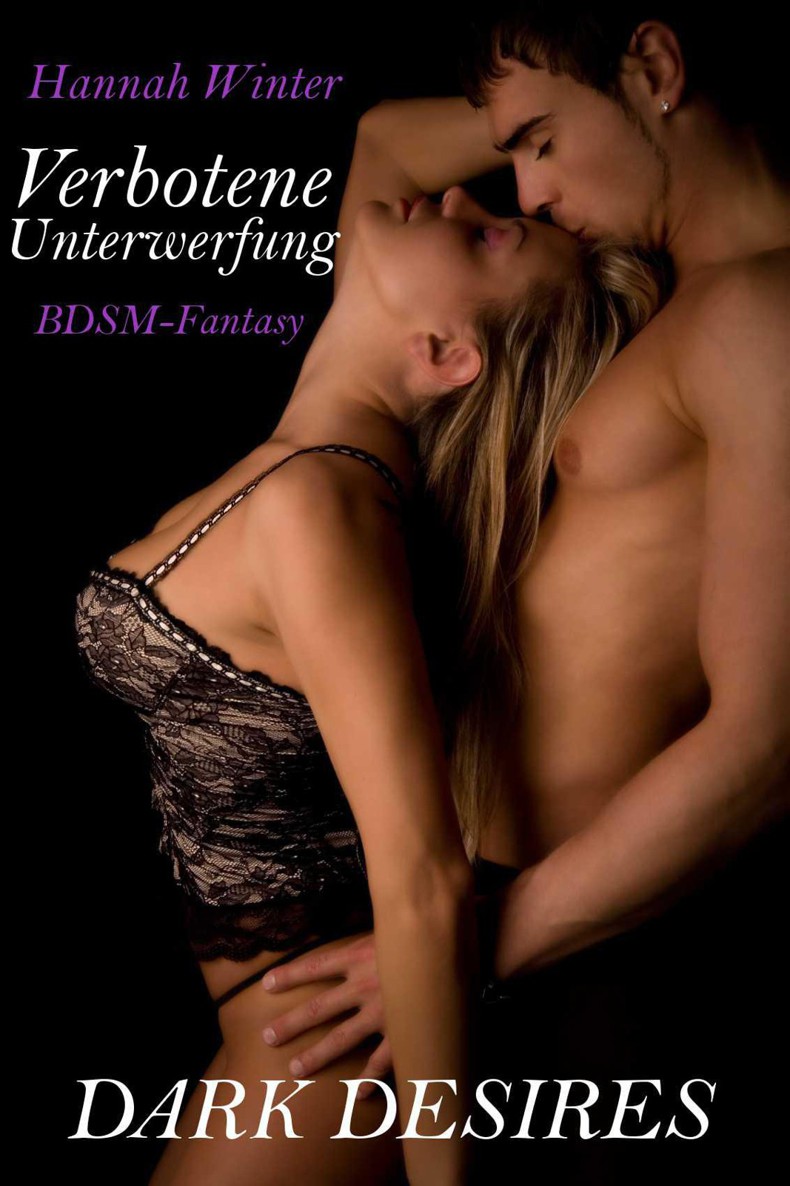 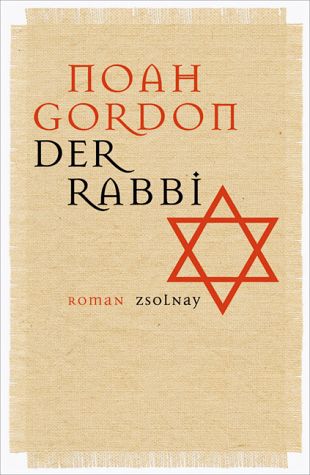