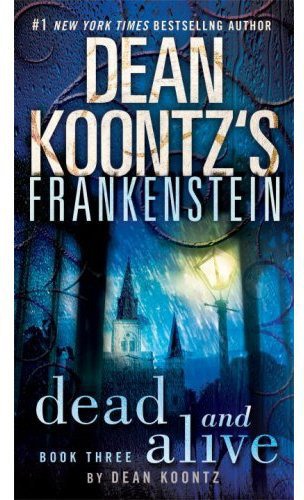 ACCLAIM FOR DEAN KOONTZ’S FRANKENSTEIN
BOOK ONE: PRODIGAL SON
“Like expert plate-spinners, the authors set up a dizzying array of narrative viewpoints and cycle through them effortlessly…. The odd juxtaposition of a police procedural with a neo-gothic mad scientist plot gives this novel a wickedly unusual and intriguing feel…. A compelling read, with an elegant cliffhanger ending.”
—
Publishers Weekly
“Koontz realizes his original concept for a cable TV effort from which he withdrew. It was TV’s loss, for, filmed utterly faithfully,
Prodigal Son
could be the best horror thriller and, hands down, would be the best Frankenstein movie, ever. This is a book that helps restore horror’s good name.”
—
Booklist
(starred review)
“This rich and complex tale is not only an ambitious project, but one of the most enjoyable monster stories in years…. This is classic Koontz at his best.”
—
Fangoria
“This first book in a multipart saga features fascinating characters and an intriguing premise.”
—
Library Journal
“Koontz … examine[s] society’s present milieu under the lens of traditional western mores and in so doing has presented the public with works that are perfectly entertaining and, more importantly, prescient…. In
[Prodigal Son]
the dimensions of the universe are in collision. We are brought to the door of chaos, anarchy, and destruction. In chilling, vivid detail, the author will keep the reader on the edge of his chair, as they begin the journey toward the ultimate blasphemy.”
—
California Literary Review
BOOK TWO: CITY OF NIGHT
“Relax, Dean Koontz’s Frankenstein, volume one of which,
Prodigal Son
, was a pulse-pounder all the way, is going to be a trilogy. But don’t expect to relax all that much. This book cooks, no second-volume doldrums anywhere in it…. Smart dialogue and cutting-edge scientific notions are the oh-so-sweet icing on this delectable thriller’s irresistible, devourable cake.”
—
Booklist
(starred review)
ACCLAIM FOR DEAN KOONTZ
“Perhaps more than any other author, Koontz writes fiction perfectly suited to the mood of America: novels that acknowledge the reality and tenacity of evil but also the power of good; that celebrate the common man and woman; that at their best entertain vastly as they uplift.”
—
Publishers Weekly
(starred review)
“A modern Swift … a master satirist.”
—
Entertainment Weekly
“Koontz is a superb plotter and wordsmith. He chronicles the hopes and fears of our time in broad strokes and fine detail, using popular fiction to explore the human condition [and] demonstrating that the real horror of life is found not in monsters, but within the human psyche.”
—
USA Today
“Koontz has a knack for making the bizarre and uncanny seem as commonplace as a sunrise. BOTTOM LINE: the Dean of Suspense.”
—
People
“If Stephen King is the Rolling Stones of novels, Koontz is the Beatles.”
—
Playboy
“[Koontz is] far more than a genre writer. Characters and the search for meaning, exquisitely crafted, are the soul of his work. This is why his novels will be read long after the ghosts and monsters of most genre writers have been consigned to the attic. One of the master storytellers of this or any age.”
—
The Tampa Tribune
“Dean Koontz is not just a master of our darkest dreams, but also a literary juggler.”
—
The Times
(London)
“Dean Koontz writes page-turners, middle-of-the-night-sneak-up-behind-you suspense thrillers. He touches our hearts and tingles our spines.”
—
The Washington Post Book World
“Dean Koontz almost occupies a genre of his own. He is a master at building suspense and holding the reader spellbound.”
—
Richmond Times-Dispatch
“Demanding much of itself, Koontz’s style bleaches out clichés while showing a genius for details. He leaves his competitors buried in the dust.”
—
Kirkus Reviews
“Koontz has always had near-Dickensian powers of description, and an ability to yank us from one page to the next that few novelists can match.”
—
Los Angeles Times
“Koontz has been on a roll. And he’s been wielding his dry sense of humor like a well-placed scalpel.”
—
The Denver Post
“The master of the psychological drama.”
—L ARRY K ING,
USA Today
“Koontz is one of the great suspense authors…. There’s no bestselling author of popular fiction whose sentences offer more musicality. His characters are memorable and his 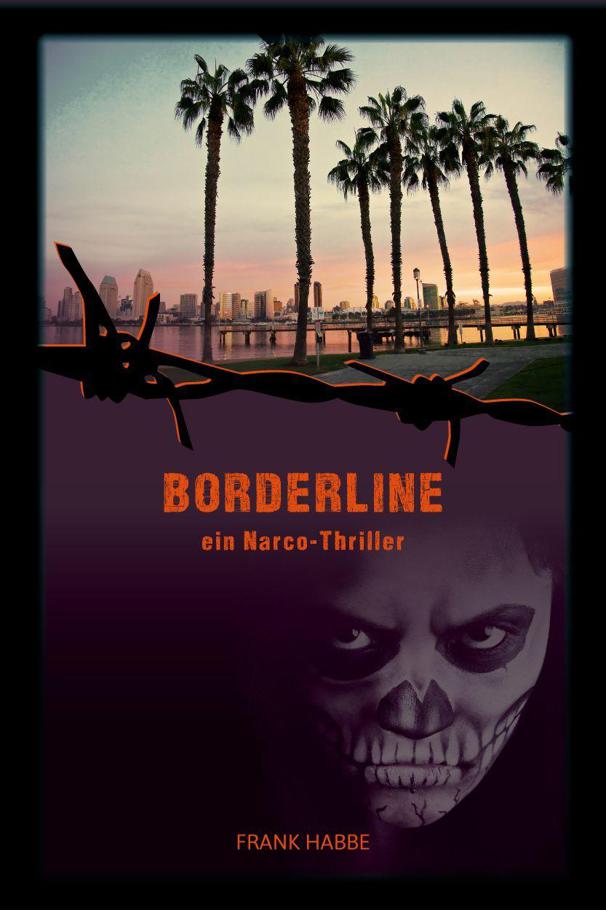 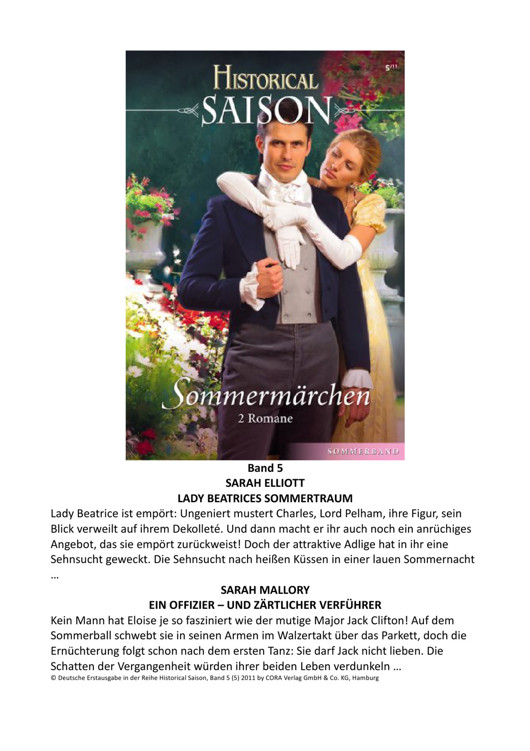 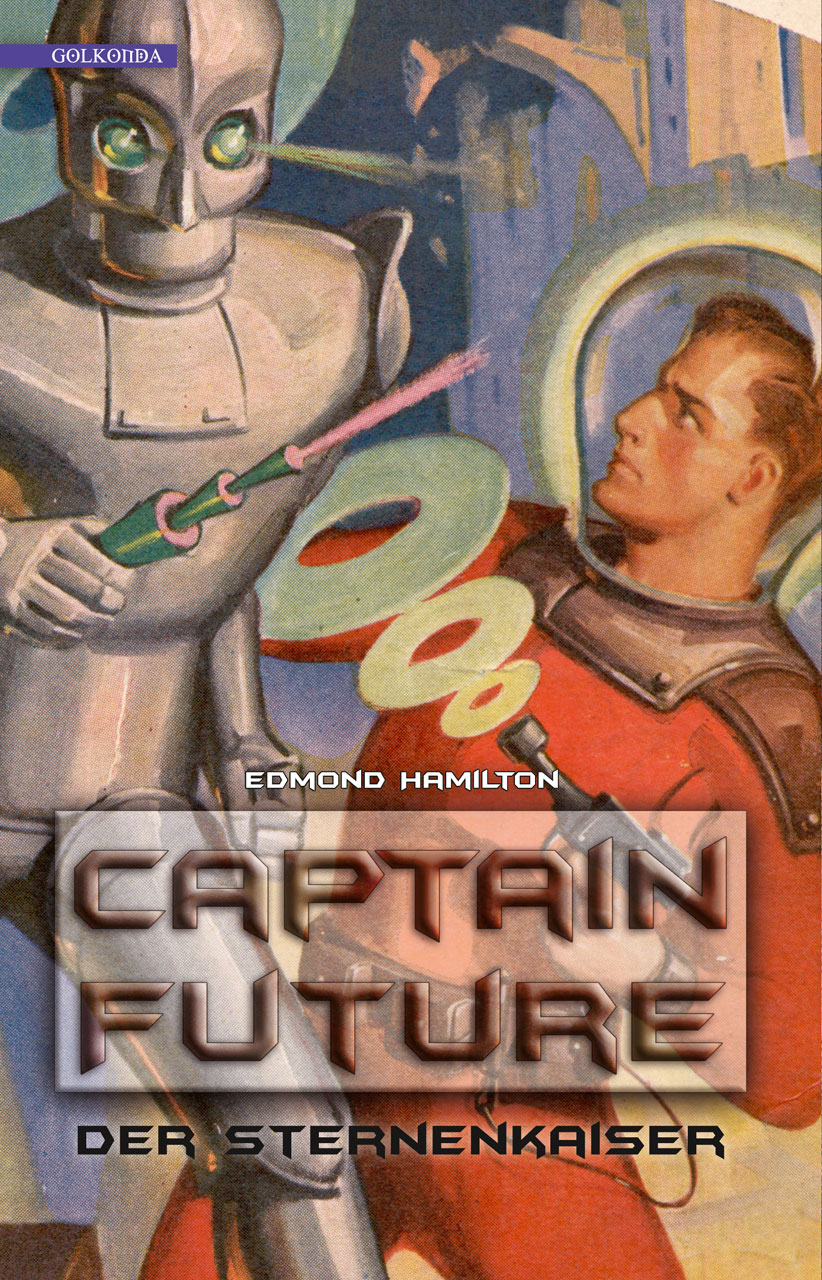 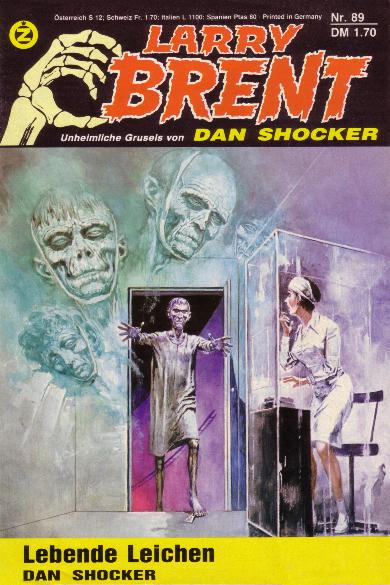 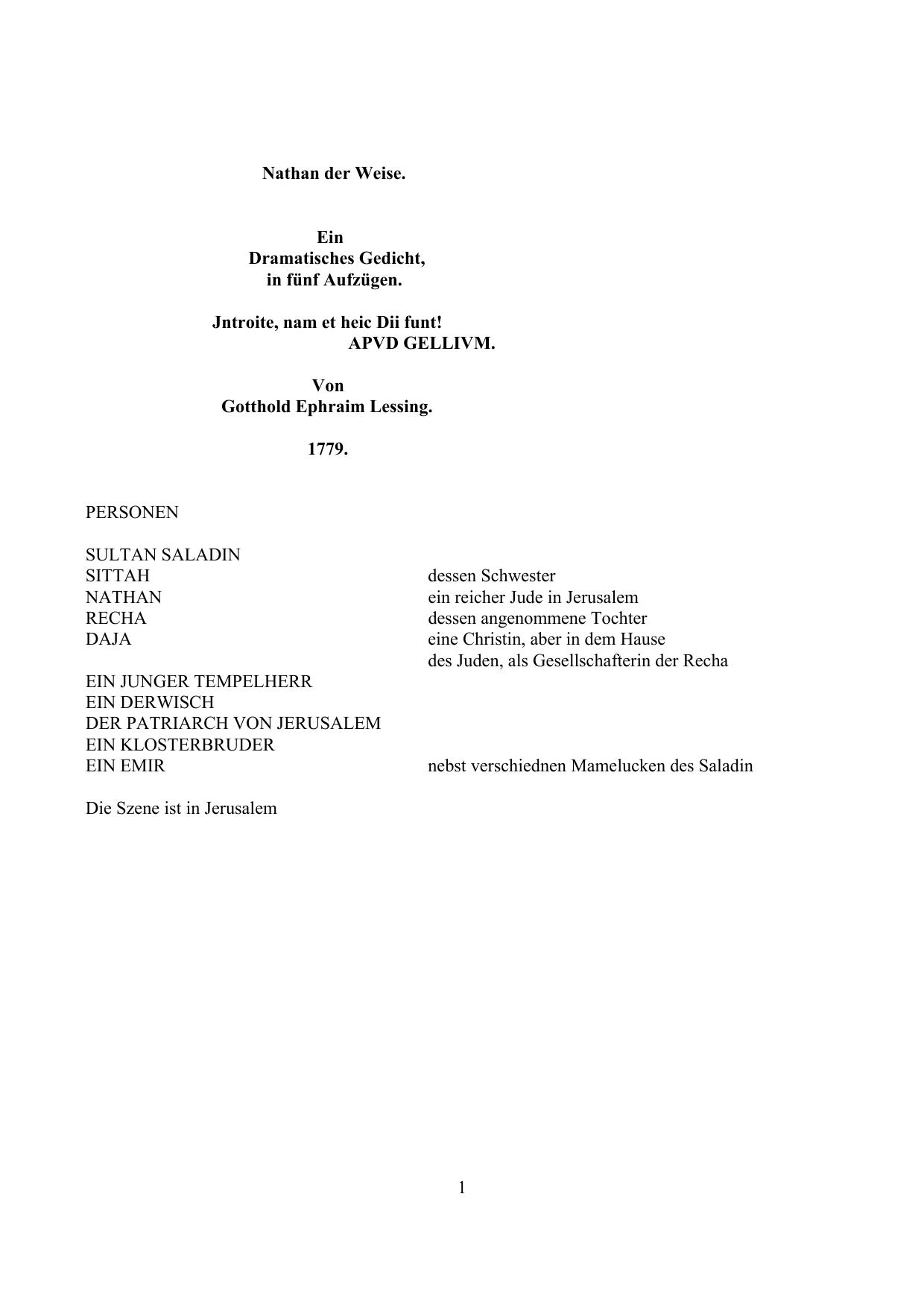 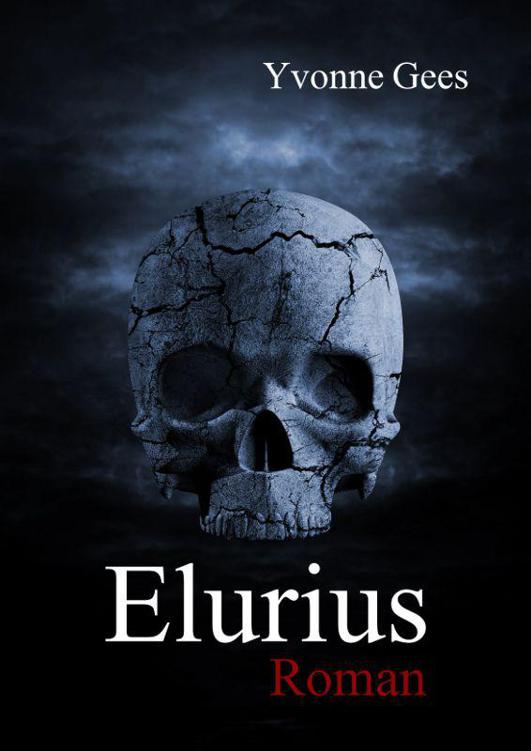 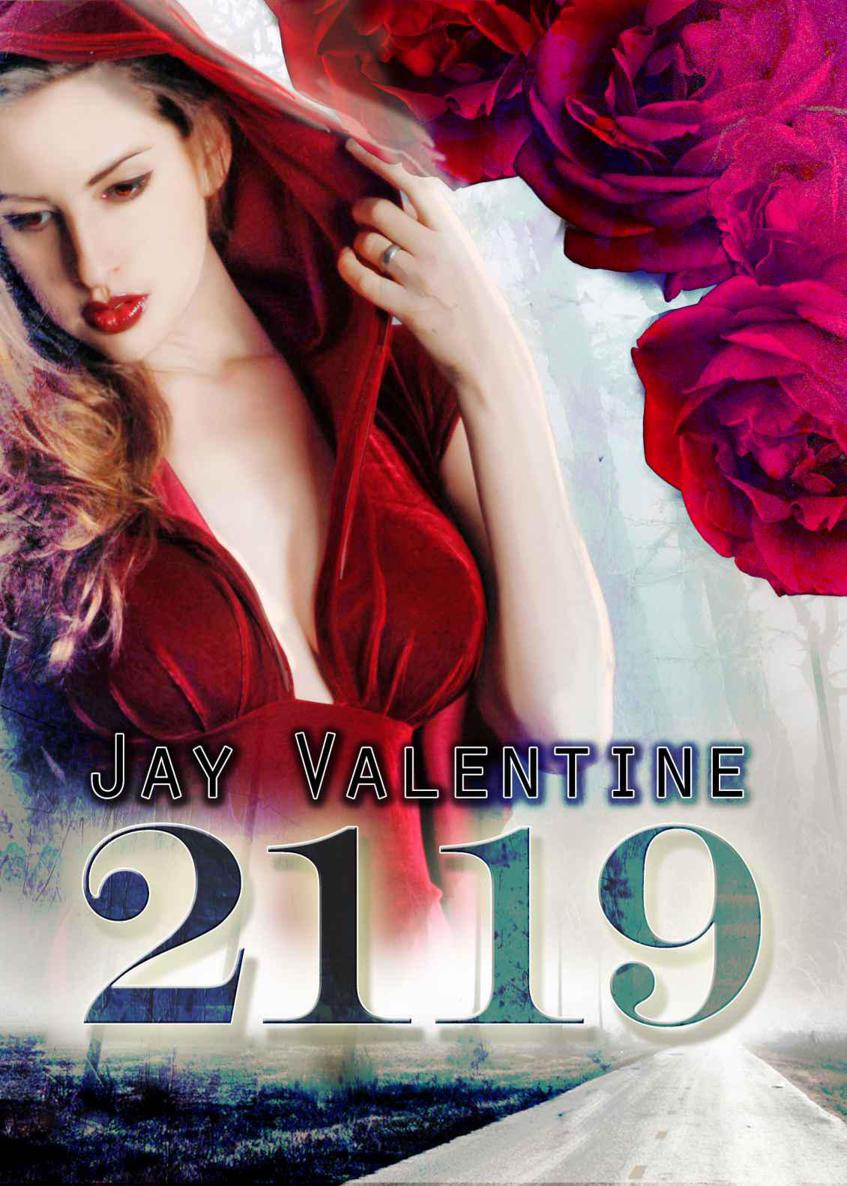