Cut and Run 4 - Divide and Conquer

Cut & Run
“Ty and Zane were so heartbreakingly beautiful and so realistic that these two
will go down as two of the most fascinating characters written in this genre.”
—Literary Nymphs

“An action-packed, angst-filled story where the sparks fly around Ty and
Zane both in and out of bed.”
—Joyfully Reviewed

Sticks & Stones
“I was slightly infatuated with Ty and Zane after reading Cut & Run , but I fell
in love with them in Sticks & Stones .”
—Joyfully Reviewed

“I didn‟t think it was possible to top Cut & Run , which is an awesome book,
but Sticks & Stones is right there with it. You definitely do want to read it.”
—Rainbow Reviews

“Filled with moments both brutal and tender, Sticks & Stones is a fast,
compelling read, and I can‟t wait for the next chapter in Ty and Zane‟s saga.”
—Night Owl Reviews

Fish & Chips
“This is the third book in the series and each one just keeps getting better.”
—The Romance Studio

THE CUT & RUN SERIES BY
MADELEINE URBAN AND ABIGAIL ROUX

OTHER BOOKS BY
MADELEINE URBAN AND ABIGAIL ROUX

This is a work of fiction. Names, characters, places, and incidents either are the product of the
author‟s imagination or are used fictitiously, and any resemblance to actual persons, living or
dead, business establishments, events, or locales is entirely coincidental.

All rights reserved. No part of this book may be reproduced or transmitted in any form or by
any means, electronic or mechanical, including photocopying, recording, or by any information
storage and retrieval system without the written permission of the Publisher, except where
permitted by law. To request permission and all other inquiries, contact Dreamspinner Press,
382 NE 191st Street #88329, Miami, FL 33179-3899, USA
http://www.dreamspinnerpress.com/

Printed in the United States of America
First Edition
October 2011

For all of those who keep going,
even when they can‟t see the light.

CUED by the station jingle, the lights came up on the television
newscast set, highlighting a slim, pleasant-faced black woman in a
white blouse and green suit jacket sitting at the desk and tall, smiling
man wearing a charcoal gray suit. The station logo appeared on the
screen. “This is WBAL TV 11 News at 6. I‟m Jeff Barns.”
“And I‟m Alicia Harrison. Good evening.”
The camera focused on Harrison as a photo of a police car on fire
appeared over her left shoulder. “Riots shook the city last night
following the Ravens‟ loss to the Pittsburgh Steelers in the divisional
round playoff. It was the third riot since New Year‟s Eve, and the
violence continues to escalate. Andrea Gregg has more on the story.”
A siren cut to a night shot of a police car burning. People ran in
front of it, taking photos and yelling as firefighters worked to douse the
flames. The windows in the store behind them were smashed, glass
scattered everywhere. A teenager was kicking in a final window in the
background.
“For the third time in a month, residents of Baltimore have woken
up to a city in ruins.”
The sound of glass shards crackling and dragging on concrete
accompanied the shot change. An older, balding man was sweeping up
glass in front of a store.
“They ransacked the place,” the man, identified by the title cards
as Store Owner Steve Vilnick , said. “This is 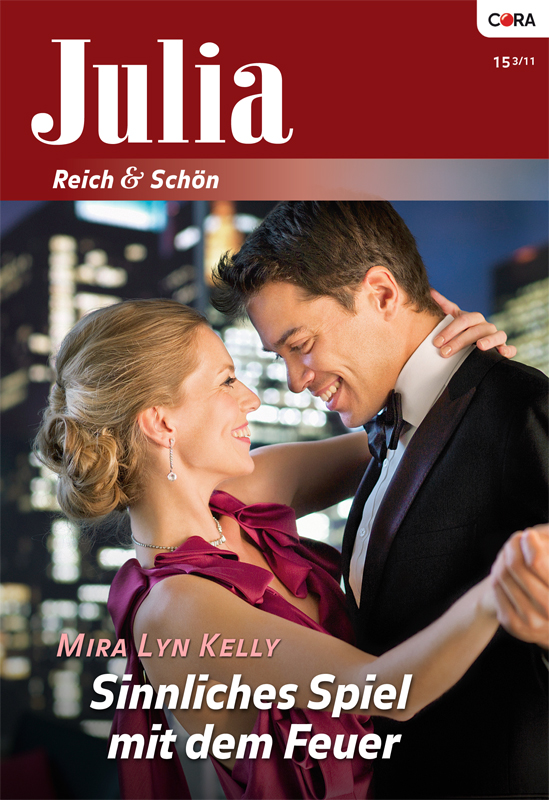 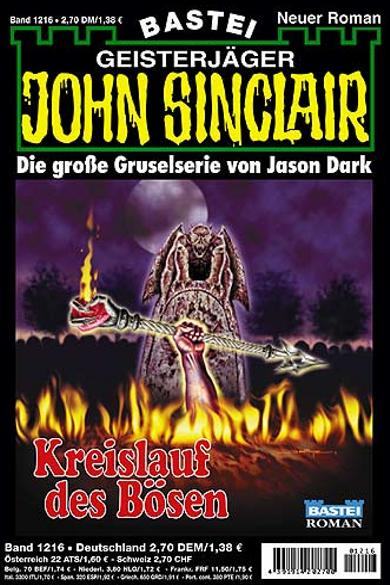 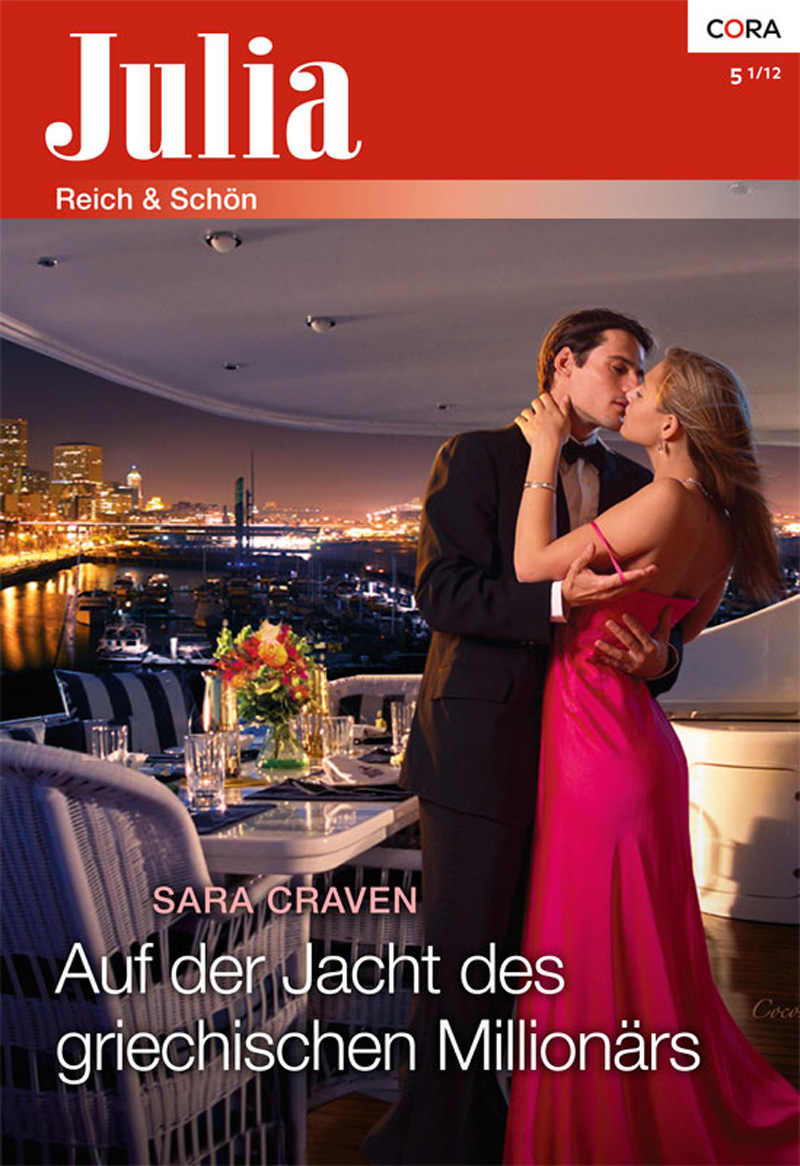 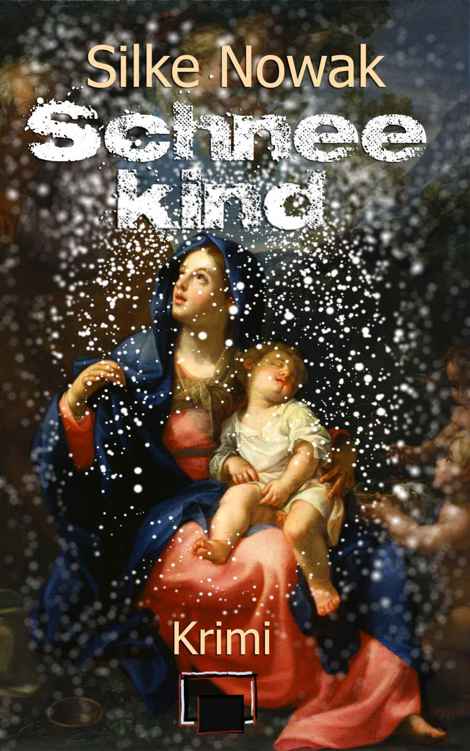 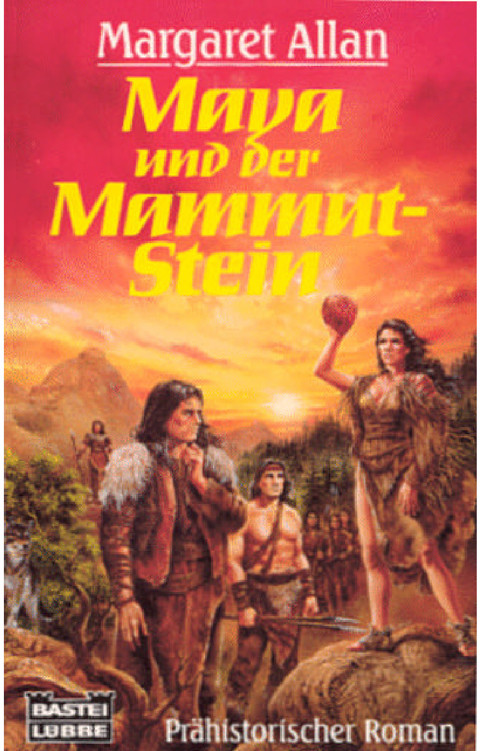 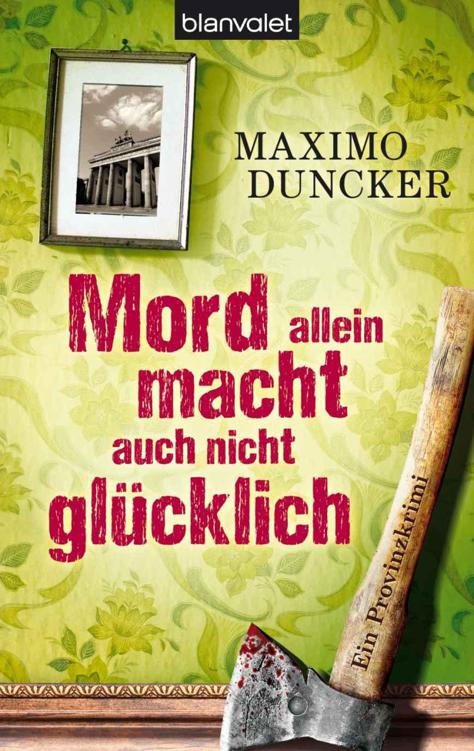 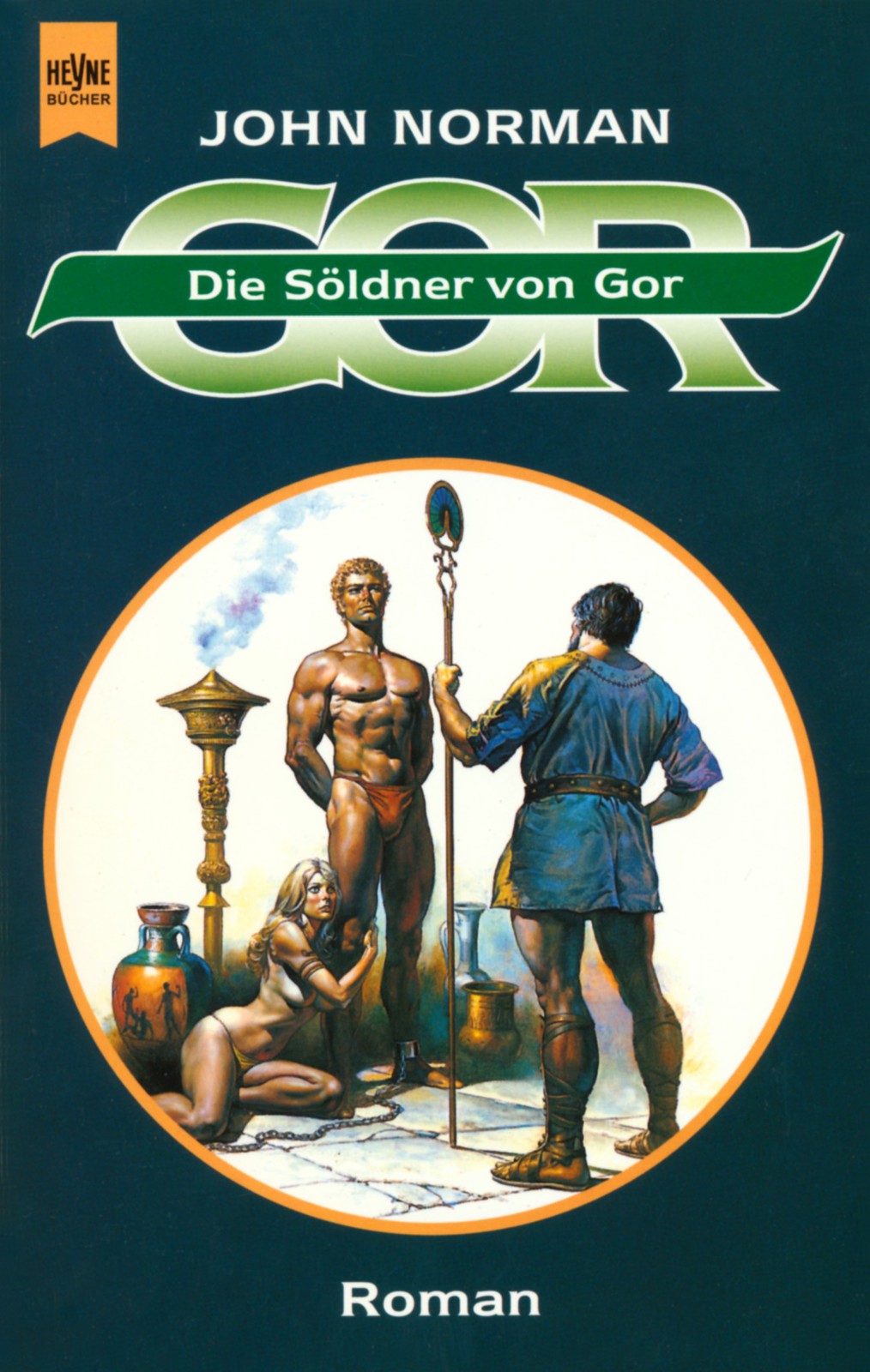 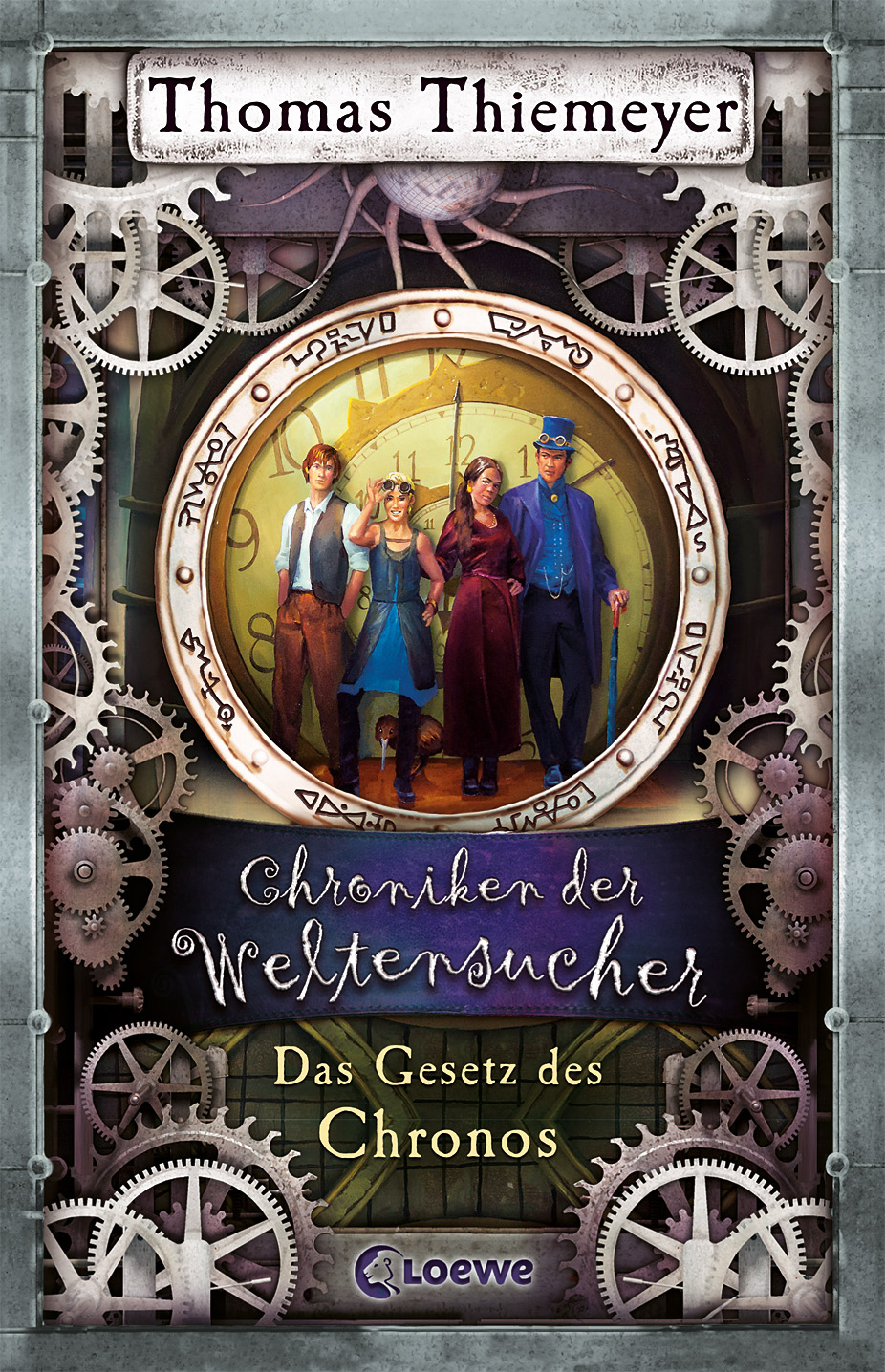