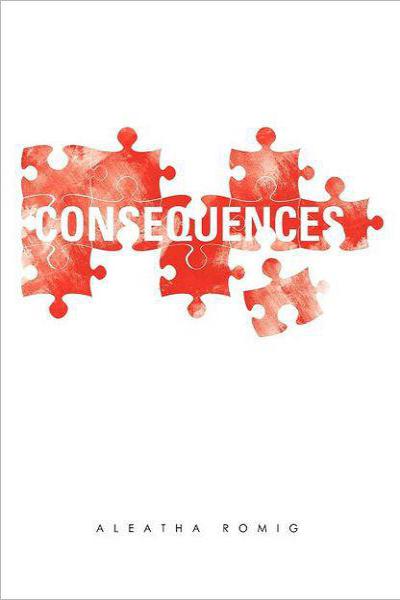 It is not the strongest of the species that survives,
not the most intelligent that survives.
It is the one that is the most adaptable to change.
—Charles Darwin
Chapter 1
The fade into consciousness happens slowly like the melting of ice. The water is still present. It just changes form. Claire’s mind couldn’t process the entirety of her circumstances. She knew she was awakening. She felt the warmth of soft sheets and a thick comforter against her skin, but it felt wrong. Where was she?
Suddenly, the ice was liquid, and her veins filled with the cold condensing fluid. Her heartbeat intensified as the poor muscle attempted to pump the viscous solution. The sting of her swollen eyelids brought back memories of her arrival to this place. She strained to listen, to hear anything. The only sound that registered was the incessant ringing within her ears. More with curiosity than courage, she cautiously opened her eyes. Peering around the room, she discovered that she was indeed alone. Momentary relief caused her chest to contract and a sigh to escape her lips.
Under other circumstances, she might relish the amazing softness of the silk sheets or the grandeur of the king-sized bed. Today, however, despite the warm cocoon, her body shivered as the fog of her mind cleared. The memories of the last night began to surface from the depths of her unconsciousness. Perhaps it was a nightmare. She tried to convince herself it wasn’t real.
But if it wasn’t real, how did she get here? And where was here?
Enormous windows, currently covered by golden drapes, allowed just enough sunlight for her eyes to adjust. For the first time since her arrival, she really looked at her surroundings. She saw the four ornately carved corner posts of the bed. They were exquisite, and looking beyond, so was the room where it sat. The alluring bedroom looked larger and more lavish than any she had ever seen. The room looked like heaven, but she already knew it was hell.
Again, she listened—nothing. The only sounds were the memories in her head. She heard herself screaming until her throat felt raw, and pounding on the bedroom door until her clenched fist ached. No one heard. Or if anyone heard, no one cared. This beautiful room was her prison.
Slowly, she attempted to sit. The act in itself caused discomfort, more evidence that last night was real. Slowly shifting, she managed to see more of her cell, a sitting area with an overstuffed chair, complementary sofa, small fireplace in the wall surrounded by marble tiles, and a cozy table for two with a crystal vase of fresh flowers. The intimacy of the table caused Claire’s stomach to churn. The bile that seeped into her throat tasted vile. She tried desperately to swallow.
Conspicuously missing were dressers or other furniture usually associated with a bedroom. Yet dimly she remembered being told that this was her new bedroom. Looking around the perimeter of the room, she saw beautiful white woodwork: built-in bookcases, shelves, and three doors. The one farthest from her bed appeared solid, firm, and unharmed after the pounding she’d delivered the night before. There was no reason to believe that it would now be unlocked. What Claire did know with some certainty was that it held her only avenue to freedom. She needed to find her way back through that door.
Closing her eyes, she remembered the events of last night. As the memories started to flow from the recesses of her unconsciousness, her new goal was to stop them. She failed, seeing him behind her closed lids.
Anthony Rawlings was so different from the man she met less than a week ago—the handsome tall man with brown hair and the darkest eyes she’d ever seen. He’d been polite, kind, and gentlemanly. Last night, none of those words could be used to describe him. To say he was cruel would not explain what she endured. One could say demanding, aggressive, abrasive, controlling—but above all, rough.
Shifting slightly, she realized that the slightest movement made her muscles hurt. Her thighs throbbed. Her body was tender, and her mouth swollen and raw. She remembered his scent, his taste, and the sound of his voice. Those thoughts instigated a revolt deep in the recesses of her stomach. At that moment, the images of him made her heart race—not in anticipation, but fear. This was insane. Things like this happened on crime shows and movies, not in real life and not to people like her.
She tried to censor the 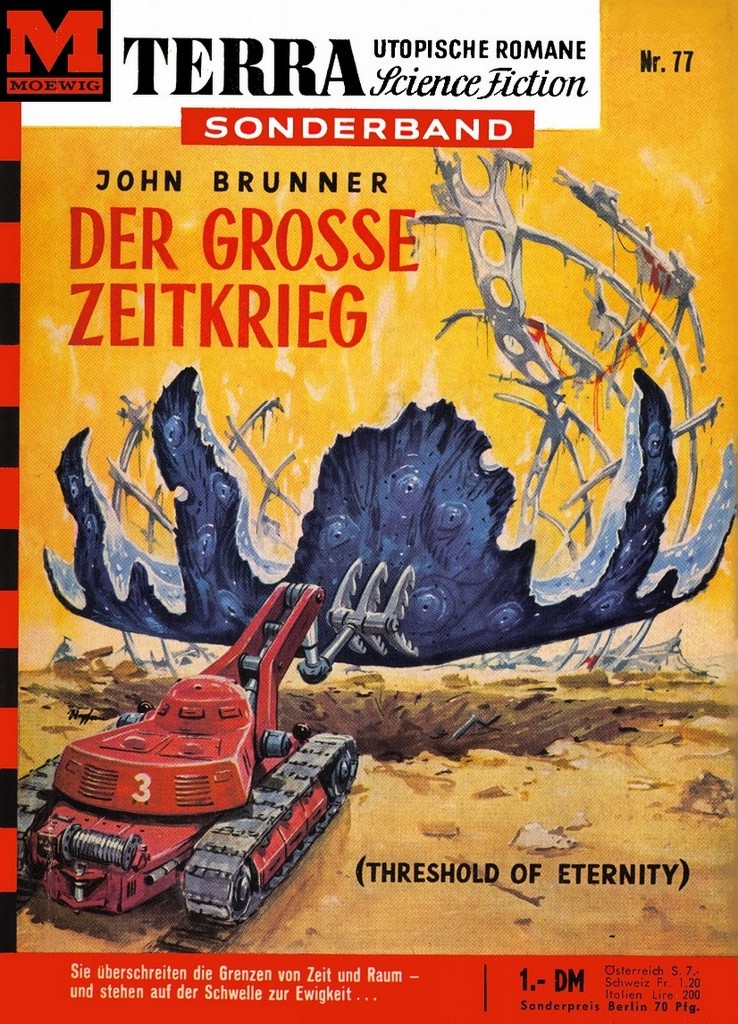 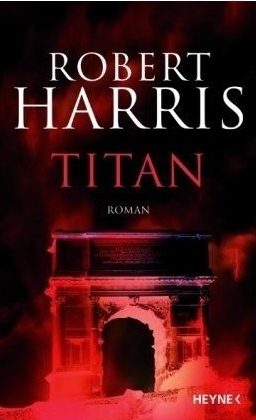 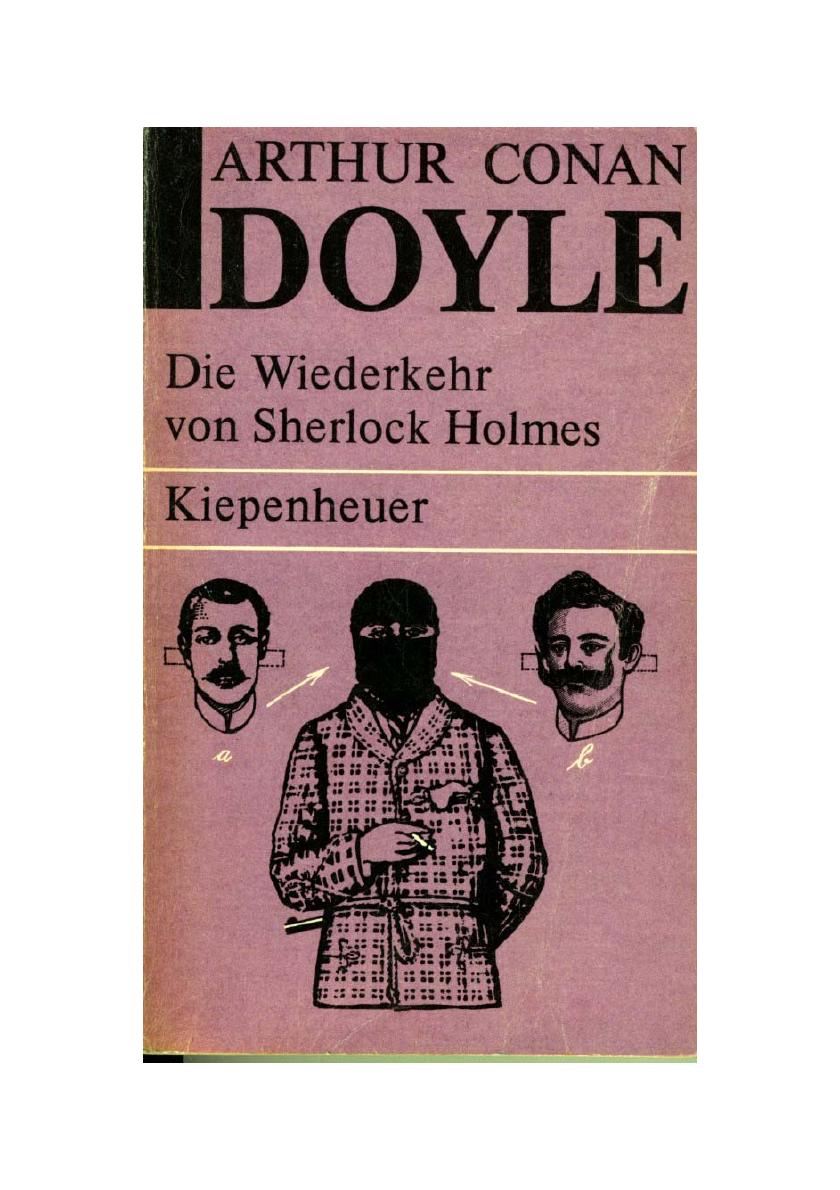 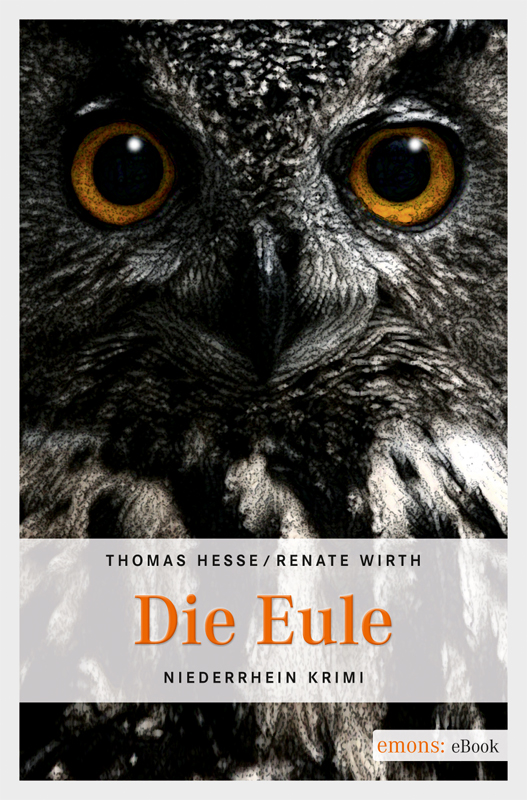 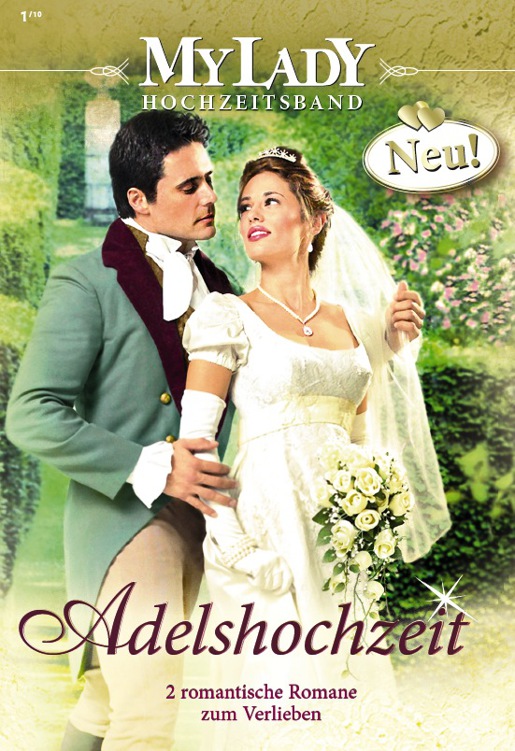