…Angelo
M ATT and Jared are havin’ a New Year’s party. Started out with Matt sayin’ how they need to stay active in the community and maintain a positive image. What the fuck ever. Jared wasn’t really into it, but then Lizzy heard ’bout it, and you can pretty much guess what happened after that. And ’course if Matt and Jared are havin’ a party, Zach and I gotta be there too.
There’s a few cops and their wives, a whole buncha teachers, some of Lizzy’s friends, and Brian’s too. As soon as we walk in the door, Zach groans.
“What’s wrong?” I ask him.
“I hate parties,” he says. “I don’t know anybody here.”
I can’t help but laugh. “What are you talkin’ ’bout, Zach? We know everybody here!”
“I don’t!”
“They all rent from us.”
“Really?”
“Yeah, man.”
“Who’s that?” He points to a lady across the room.
“Susan Dahlinger. She works at the bakery in the grocery store.
Likes action flicks.”
“And her?”
“Ann Farraday. Teaches at the high school with Jared. Likes foreign
films. Only one in this town who rents ’em too.”

“And him?”
“Frank Jacobsen. He’s a mechanic at that shop over on Fifth Street. He likes action flicks, too, but his wife likes dramas. Half the time, they compromise by rentin’ romantic comedies. Guess they figure, that way, nobody’s happy.”
I look back at Zach, and the look he’s givin’ me actually makes me blush. Like I’m somethin’ from another planet, or—I don’t know—like I really am an angel just like he says, and he’s just amazed.
“How do you do that?” he asks me. I don’t have an answer for him. I just pay attention, and I know he doesn’t.
Jared comes over then and drags me away. He’s got it in his head now that I’m readin’ more that I should join a book group. He introduces me to a couple of people: the chick who teaches English at the high school, and another lady who’s a nurse. I’m not so sure ’bout a fuckin’ book group to begin with, and he’s found me one that’s all chicks? Sometimes I think Jared doesn’t get me at all. Then there’s times like this when he proves it.
So I’m standin’ there while those two ladies talk to me, and that’s when he walks in.
I know right away this guy’s not from Coda. First, just ’cause I never seen him ’round. And second, ’cause he’s queer. And I don’t just mean queer like me or Matt or Jared or even Zach. I mean queer with a pink flamin’ capital Q. He’s shorter than Jared, but taller than me. He’s thin and has brown hair. His clothes aren’t what you see ’round Coda much either. He’s dressed sorta like a ’80s punk rocker, ’cept with way more class. Like a rich kid’s version of Sid Vicious. He’s definitely got money. He’s a little bit fem. Oh, and one more thing: he’s fuckin’ hot. I see him, and the first thing I think ’bout is how it would feel to take those rich-boy clothes off of him.
He comes in and talks to Jared—and he’s flirtin’ with Jared like crazy, and Jared’s just brushin’ him off. Not like he’s bein’ rude. It’s more like he’s used to bein’ hit on by the guy, and he’s not takin’ it seriously at all, and I’m wonderin’ what Matt’s gonna think ’bout this. And then the guy turns around and looks at me.
Now, I sure as hell don’t believe in love at first sight. But I do believe in lust at first sight. And that’s exactly what this is. For a second, he just looks me up and down, and then he smiles. It’s not just any smile either—it’s the kinda smile that’s an invitation, and there’s not a doubt in my mind that we’re both thinkin’ the exact same thing.
But I’m with Zach.
This whole “relationship” thing is still so new to me.
First guy I ever fooled ’round with was just before I turned sixteen. He and I had a few weeks together, gettin’ each other off ’bout every night before his mom caught us. Never saw him again after that. Eleven years later, I met Zach, and we been together a few months now. But in those eleven years between Bobby and Zach, I never had any kinda relationship at all. Every sexual encounter I had—and I ain’t gonna lie; there were lots of ’em—was quick and impersonal. Mostly just guys I met at clubs. Twice when I was younger, not even twenty yet, I went with the same guy three times. But there’s somethin’ ’bout the third time that makes people think you gotta start talkin’. Both 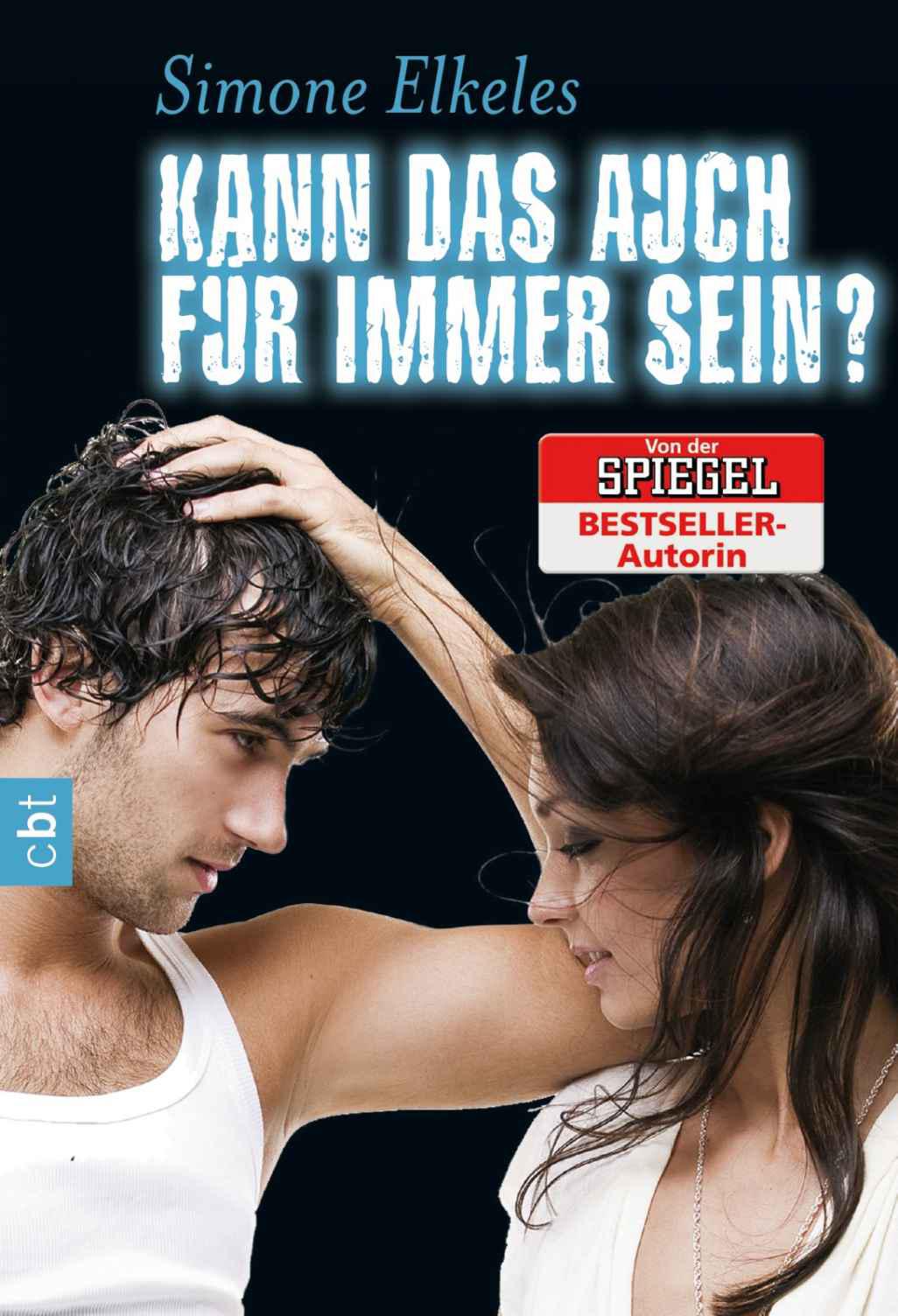