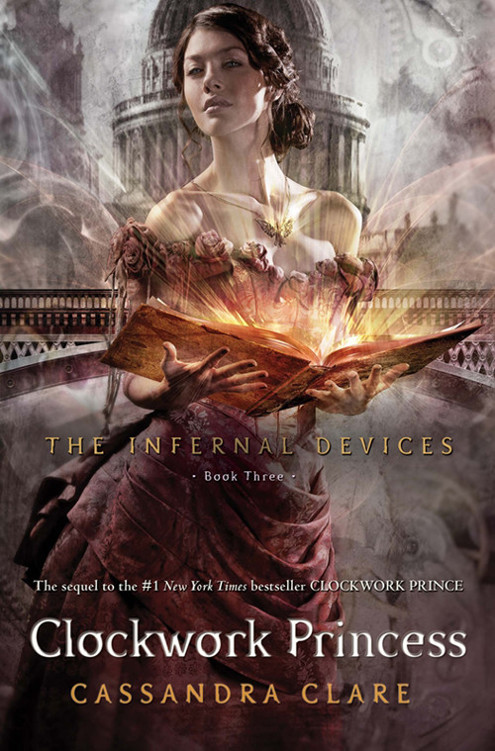 P ROLOGUE
York, 1847.
“I’m afraid,” said the little girl sitting on the bed. “Grandfather, can you stay with me?”
Aloysius Starkweather made an impatient noise in the back of his throat as he drew a chair closer to the bedside and seated himself. The impatient noise was only part in earnest. It pleased him that his granddaughter was so trusting of him, that often he was the only one who could calm her. His gruff demeanor had never bothered her, despite her delicate nature.
“There’s nothing to be afraid of, Adele,” he said. “You’ll see.”
She looked at him with large eyes. Normally the ceremony of first runing would have been held in one of the grander spaces of the York Institute, but because of Adele’s fragile nerves and health, it had been agreed that it could occur in the safety of her bedroom. She was sitting at the edge of her bed, her back very straight. Her ceremonial dress was red, with a red ribbon holding back her fine, fair hair. Her eyes were huge in her thin face, her arms narrow. Everything about her was as fragile as a china cup.
“The Silent Brothers,” she said. “What will they do to me?”
“Give me your arm,” he said, and she held out her right arm trustingly. He turned it over, seeing the pale blue tracery of veins below the skin. “They will use their steles—you know what a stele is—to draw a Mark upon you. Usually they start with the Voyance rune, which you will know from your studies, but in your case they will begin with Strength.”
“Because I am not very strong.”
“To build your constitution.”
“Like beef broth.” Adele wrinkled her nose.
He laughed. “Hopefully not so unpleasant. You will feel a little sting, so you must be brave and not cry out, because Shadowhunters do not cry out in pain. Then the sting will be gone, and you will feel so much stronger and better. And that will be the end of the ceremony, and we will go downstairs and there will be iced cakes to celebrate.”
Adele kicked her heels. “And a party!”
“Yes, a party. And presents.” He tapped his pocket, where a small box was hidden away—a small box wrapped in fine blue paper, that held an even smaller family ring. “I have one for you right here. You’ll get it as soon as the Marking ceremony is over.”
“I’ve never had a party for me before.”
“It’s because you’re becoming a Shadowhunter,” said Aloysius. “You know why that’s important, don’t you? Your first Marks mean you are Nephilim, like me, like your mother and father. They mean you are part of the Clave. Part of our warrior family. Something different and better than everyone else.”
“Better than everyone else,” she repeated slowly as her bedroom door opened and two Silent Brothers came in. Aloysius saw the flicker of fear in Adele’s eyes. She drew her arm back from his grasp. He frowned—he did not like to see fear in his progeny, though he could not deny that the Brothers were eerie in their silence and their peculiar, gliding motions. They moved around to Adele’s side of the bed as the door opened again and Adele’s mother and father entered: her father, Aloysius’s son, in scarlet gear; his wife in a red dress that belled out at the waist, and a golden necklace from which hung an
enkeli
rune. They smiled at their daughter, who gave a tremulous smile back, even as the Silent Brothers surrounded her.
Adele Lucinda Starkweather
. It was the voice of the first Silent Brother, Brother Cimon.
You are now of age. It is time for the first of the Angel’s Marks to be bestowed on you. Are you aware of the honor being done you, and will you do all in your power to be worthy of it?
Adele nodded obediently. “Yes.”
And do you accept these Marks of the Angel, which will be upon your body forever, a reminder of all that you owe to the Angel, and of your sacred duty to the world?
She nodded again, obediently. Aloysius’s heart swelled with pride. “I do accept them,” she said.
Then we begin
. A stele flashed forth, held in the Silent Brother’s long white hand. He took Adele’s trembling arm and set the tip of the stele to her skin, and began to draw.
Black lines swirled out from the stele’s tip, and Adele stared in wonderment as the symbol for Strength took shape on the pale skin of her inner arm, a delicate design of lines intersecting with each other, crossing her veins, wrapping her arm. Her body was tense, her small teeth sunk into her upper lip. Her eyes
Vom Netzwerk: 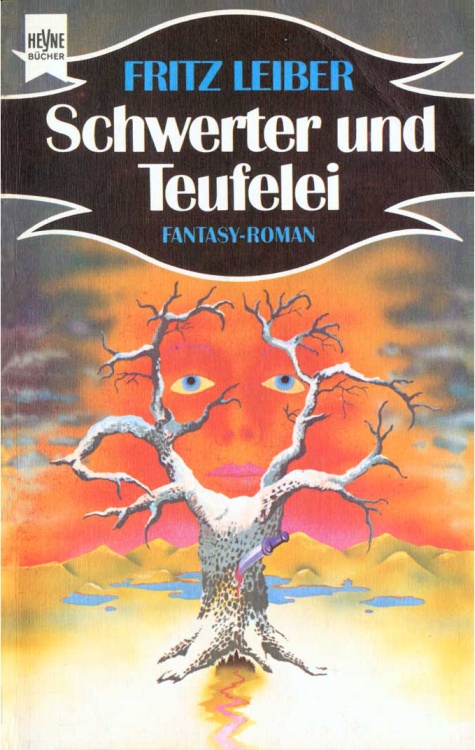 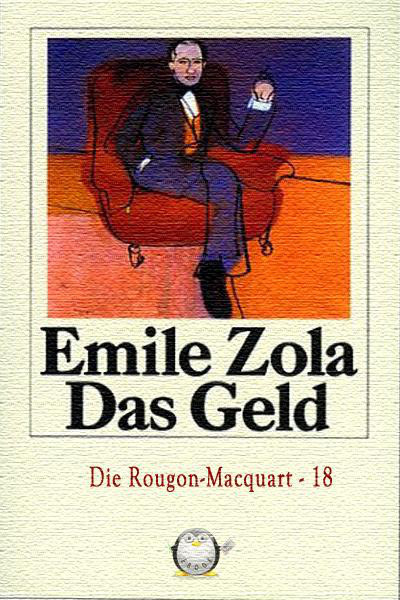 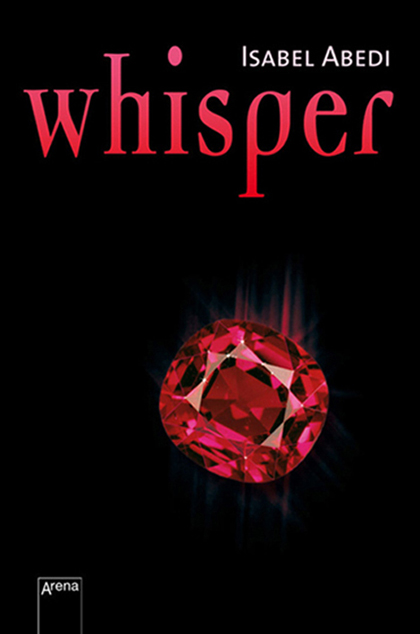 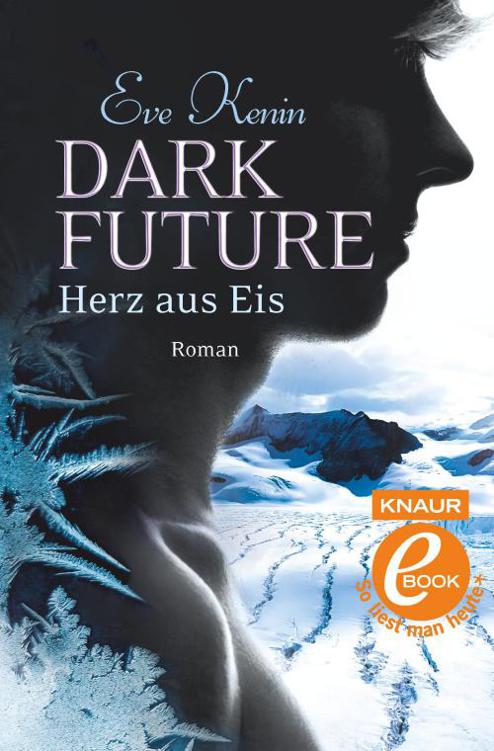 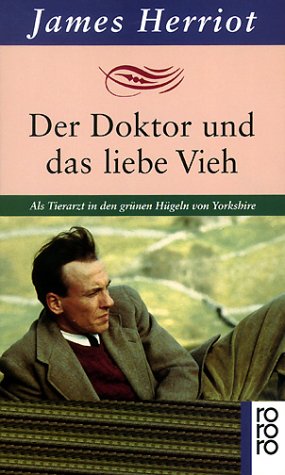 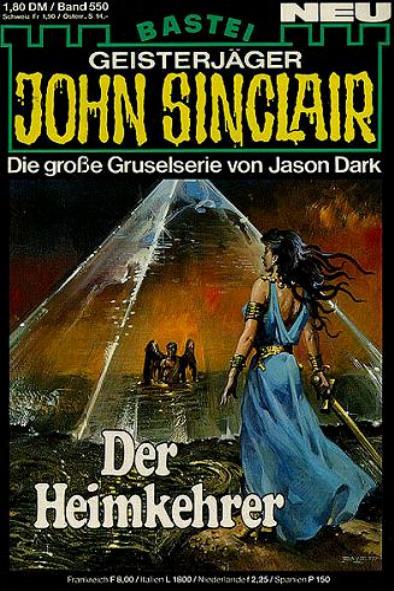 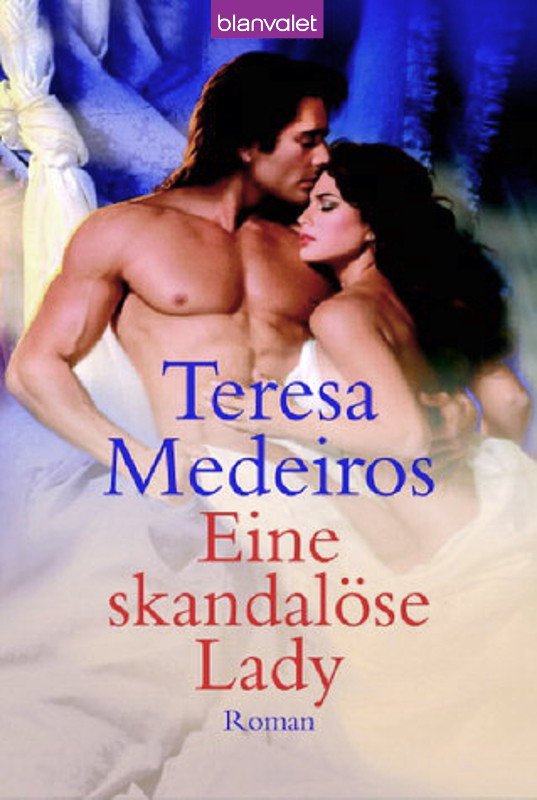