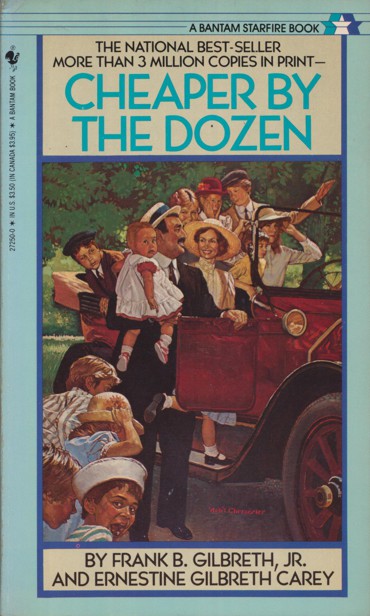 Cheaper by the Dozen

Dad was a tall man, with a large head, jowls, and a Herbert Hoover collar. He was no longer slim; he had passed the two-hundred-pound mark during his early thirties, and left it so far behind that there were times when he had to resort to railway baggage scales to ascertain his displacement. But he carried himself with the self-assurance of a successful gentleman who was proud of his wife, proud of his family, and proud of his business accomplishments.
Dad had enough gall to be divided into three parts, and the ability and poise to backstop the front he placed before the world. He'd walk into a factory like the Zeiss works in Germany or the Pierce Arrow plant in this country and announce that he could speed up production by one-fourth. He'd do it, too.
One reason he had so many children—there were twelve of us—was that he was convinced anything he and Mother teamed up on was sure to be a success.
Dad always practiced what he preached, and it was just about impossible to tell where his scientific management company ended and his family life began. His office was always full of children, and he often took two or three of us, and sometimes all twelve, on business trips. Frequently, we'd tag along at his side, pencils and notebooks in our hands, when Dad toured a factory which had hired him as an efficiency expert.
On the other hand, our house at Montclair, New Jersey, was a sort of school for scientific management and the elimination of wasted motions—or "motion study," as Dad and Mother named it
Dad took moving pictures of us children washing dishes, so that he could figure out how we could reduce our motions and thus hurry through the task. Irregular jobs, such as painting the back porch or removing a stump from the front lawn, were awarded on a low-bid basis. Each child who wanted extra pocket money submitted a sealed bid saying what he would do the job for. The lowest bidder got the contract.
Dad installed process and work charts in the bathrooms. Every child old enough to write—and Dad expected his offspring to start writing at a tender age—was required to initial the charts in the morning after he had brushed his teeth, taken a bath, combed his hair, and made his bed. At night, each child had to weigh himself, plot the figure on a graph, and initial the process charts again after he had done his homework, washed his hands and face, and brushed his teeth. Mother wanted to have a place on the charts for saying prayers, but Dad said as far as he was concerned prayers were voluntary.
It was regimentation, all right. But bear in mind the trouble most parents have in getting just one child off to school, and multiply it by twelve. Some regimentation was necessary to prevent bedlam. Of course there were times when a child would initial the charts without actually having fulfilled the requirements. However, Dad had a gimlet eye and a terrible swift sword. The combined effect was that truth usually went marching on.
Yes, at home or on the job, Dad was always the efficiency expert. He buttoned his vest from the bottom up, instead of from the top down, because the bottom-to-top process took him only three seconds, while the top-to-bottom took seven. He even used two shaving brushes to lather his face, because he found that by so doing he could cut seventeen seconds off his shaving time. For a while he tried shaving with two razors, but he finally gave that up.
"I can save forty-four seconds," he grumbled, "but I wasted two minutes this morning putting this bandage on my throat."
It wasn't the slashed throat that really bothered him. It was the two minutes.
Some people used to say that Dad had so many children he couldn't keep track of them. Dad himself used to tell a story about one time when Mother went off to fill a lecture engagement and left him in charge at home. When Mother returned, she asked him if everything had run smoothly.
"Didn't have any trouble except with that one over there," he replied. "But a spanking brought him into line."
Mother could handle any crisis without losing her composure.
"That's not one of ours, dear," she said. "He belongs next door."
None of us remembers it, and maybe it never happened. Dad wasn't above stretching the truth, because there was nothing he liked better than a joke, particularly if it were on him and even more particularly if it were on Mother. This much is certain, though. There were two red-haired children who 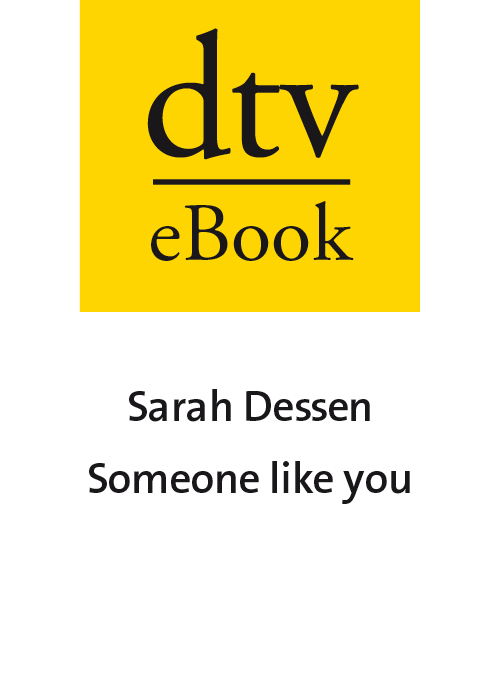 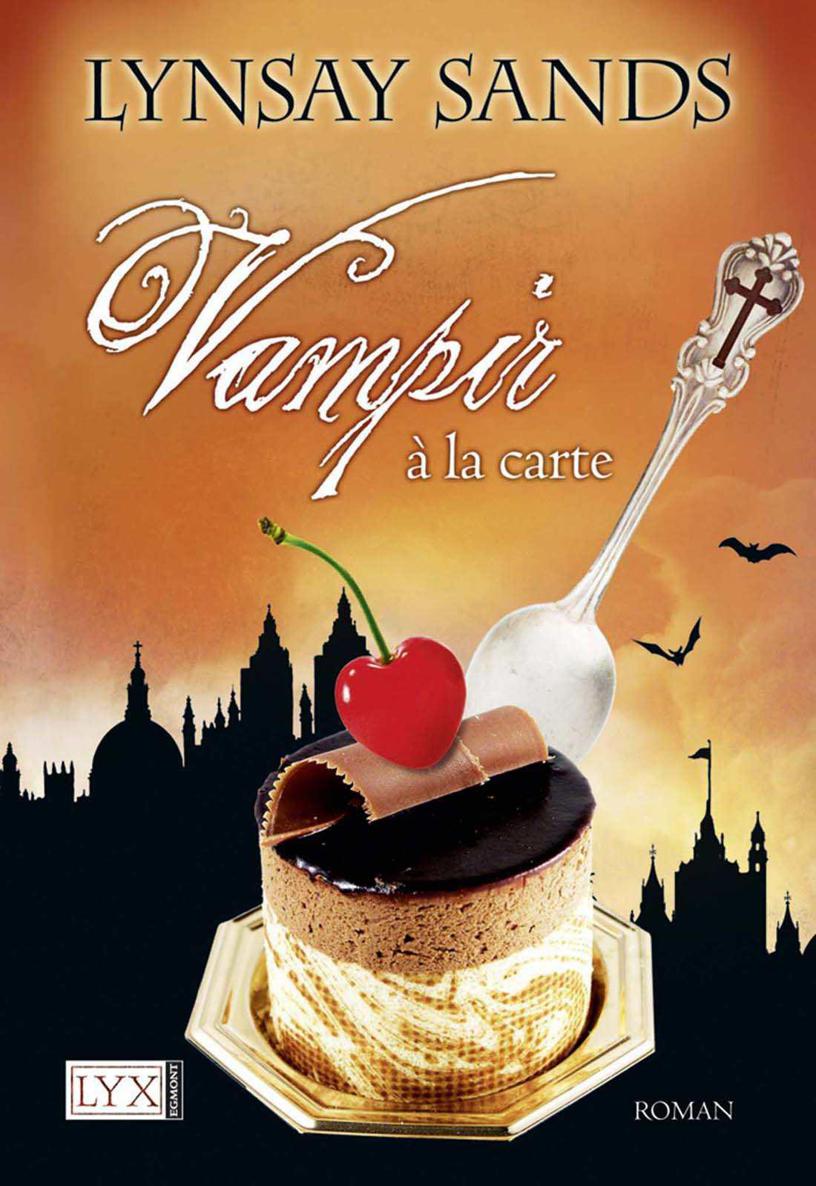 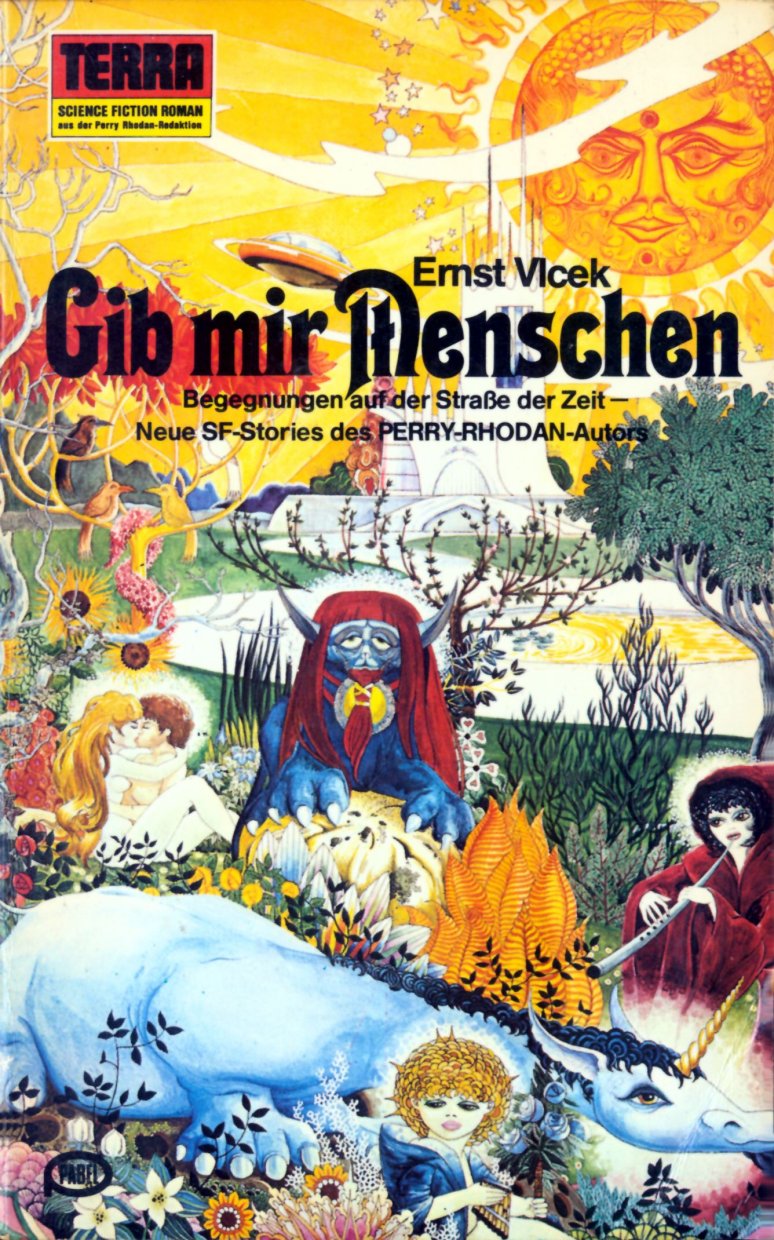 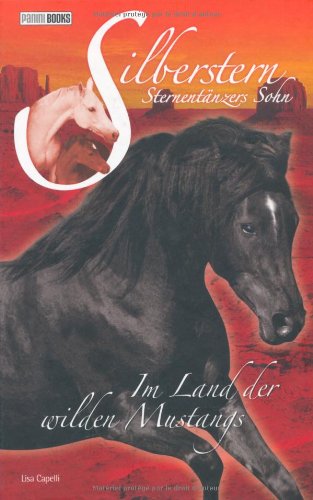 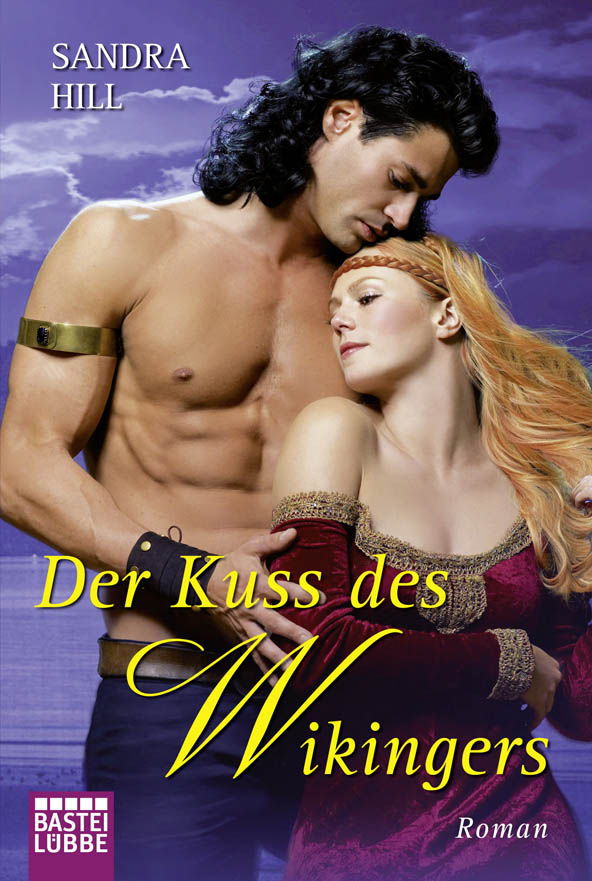 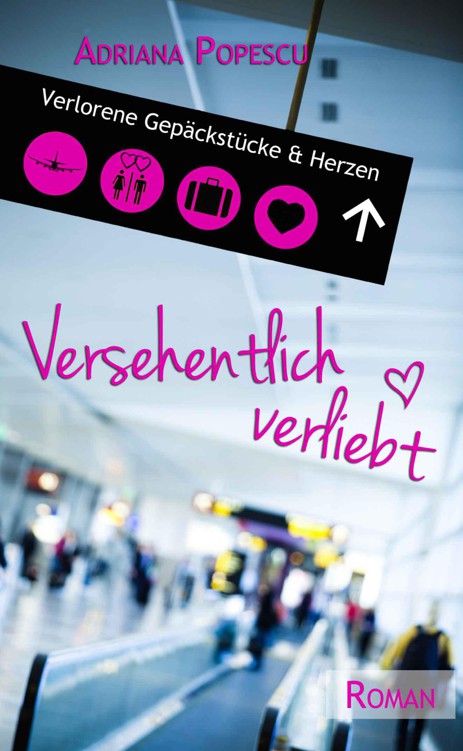 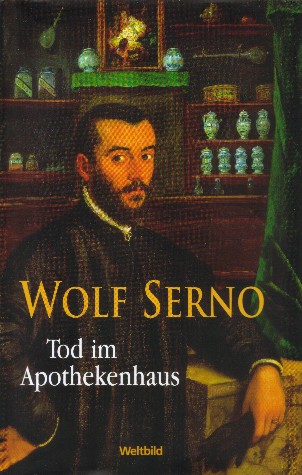