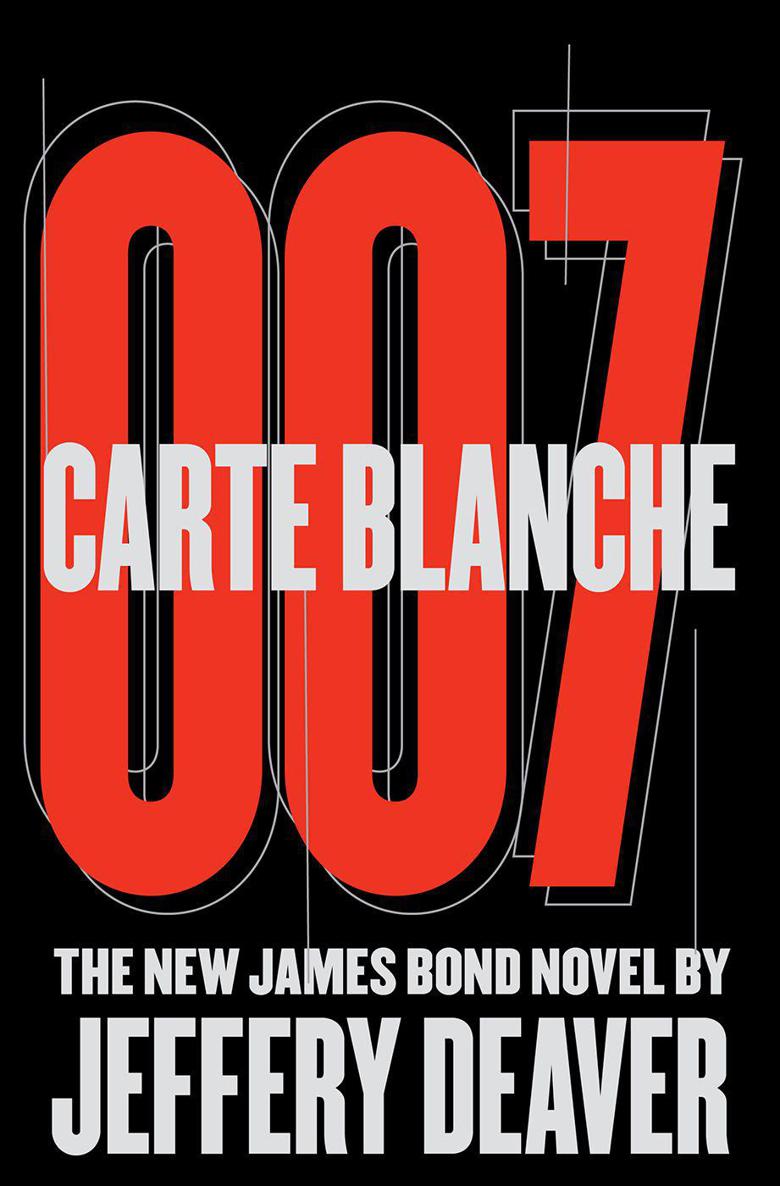 Chapter 1
His hand on the dead-man throttle, the driver of the Serbian Rail diesel felt the thrill he always did on this particular stretch of railway, heading north from Belgrade and approaching Novi Sad.
This was the route of the famed Arlberg Orient Express, which ran from Greece through Belgrade and points north from the 1930s until the 1960s. Of course, he was not piloting a glistening Pacific 231 steam locomotive towing elegant mahogany-and-brass dining cars, suites and sleepers, where passengers floated upon vapors of luxury and anticipation. He commanded a battered old thing from America that tugged behind it a string of more or less dependable rolling stock packed snugly with mundane cargo.
But still he felt the thrill of history in every vista that the journey offered, especially as they approached the river, his river.
And yet he was ill at ease.
Among the wagons bound for Budapest, containing coal, scrap metal, consumer products and timber, there was one that worried him greatly. It was loaded with drums of MIC—methyl isocyanate—to be used in Hungary in the manufacture of rubber.
The driver—a round, balding man in a well-worn cap and stained overalls—had been briefed at length about this deadly chemical by his supervisor and some idiot from the Serbian Safety and Well-being Transportation Oversight Ministry. Some years ago this substance had killed eight thousand people in Bhopal, India, within a few days of leaking from a manufacturing plant there.
He’d acknowledged the danger his cargo presented but, a veteran railway man and union member, he’d asked, “What does that mean for the journey to Budapest . . . specifically?”
The boss and the bureaucrat had regarded each other with the eyes of officialdom and, after a pause, settled for “Just be very careful.”
The lights of Novi Sad, Serbia’s second-largest city, began to coalesce in the distance, and ahead in the encroaching evening the Danube appeared as a pale stripe. In history and in music the river was celebrated. In reality it was brown, undramatic and home to barges and tankers, not candlelit vessels filled with lovers and Viennese orchestras—or not here, at least. Still, it was the Danube, an icon of Balkan pride, and the railway man’s chest always swelled as he took his train over the bridge.
His river . . .
He peered through the speckled windscreen and inspected the track before him in the headlight of the General Electric diesel. Nothing to be concerned about.
There were eight notch positions on the throttle, number one being the lowest. He was presently at five and he eased back to three to slow the train as it entered a series of turns. The 4,000-horsepower engine grew softer as it cut back the voltage to the traction motors.
As the cars entered the straight section to the bridge the driver shifted up to notch five again and then six. The engine pulsed louder and faster and there came a series of sharp clangs from behind. The sound was, the driver knew, simply the couplings between wagons protesting at the change in speed, a minor cacophony he’d heard a thousand times in his job. But his imagination told him the noise was the metal containers of the deadly chemical in car number three, jostling against one another, at risk of spewing forth their poison.
Nonsense, he told himself and concentrated on keeping the speed steady. Then, for no reason at all, except that it made him feel better, he tugged at the air horn.

Chapter 2
Lying at the top of a hill, surrounded by obscuring grass, a man of serious face and hunter’s demeanor heard the wail of a horn in the distance, miles away. A glance told him that the sound had come from the train approaching from the south. It would arrive here in ten or fifteen minutes. He wondered how it might affect the precarious operation that was about to unfurl.
Shifting position slightly, he studied the diesel locomotive and the lengthy string of wagons behind it through his night-vision monocular.
Judging that the train was of no consequence to himself and his plans, James Bond turned the scope back to the restaurant of the spa and hotel and once again regarded his target through the window. The weathered building was large, yellow stucco with brown trim. Apparently it was a favorite with the locals, from the number of Zastava and Fiat saloons in the car park.
It was eight forty and the Sunday evening was clear here, near Novi Sad, where the Pannonian Plain rose 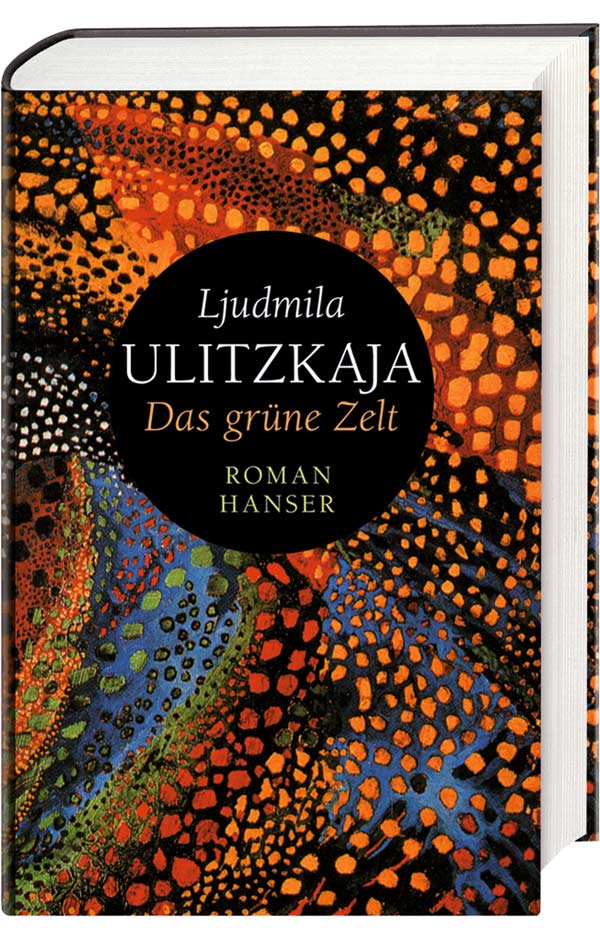 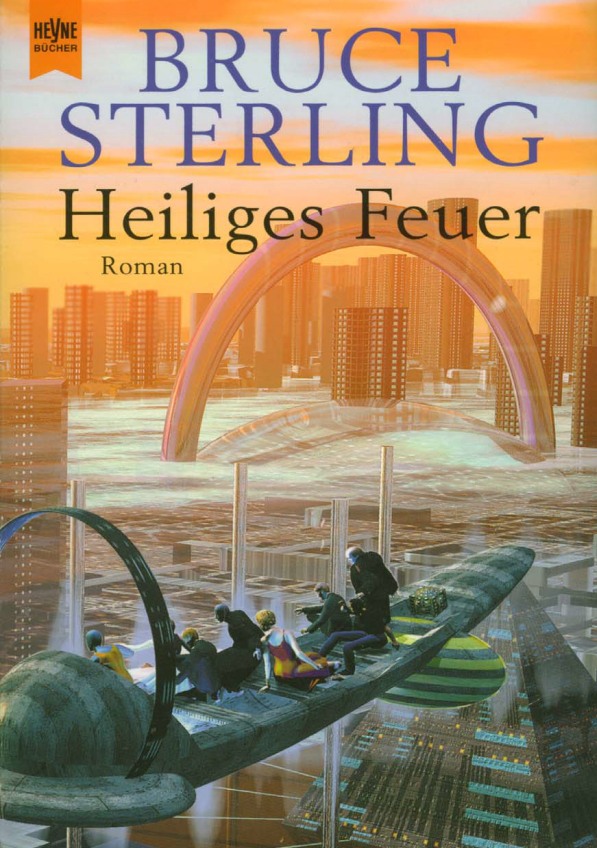 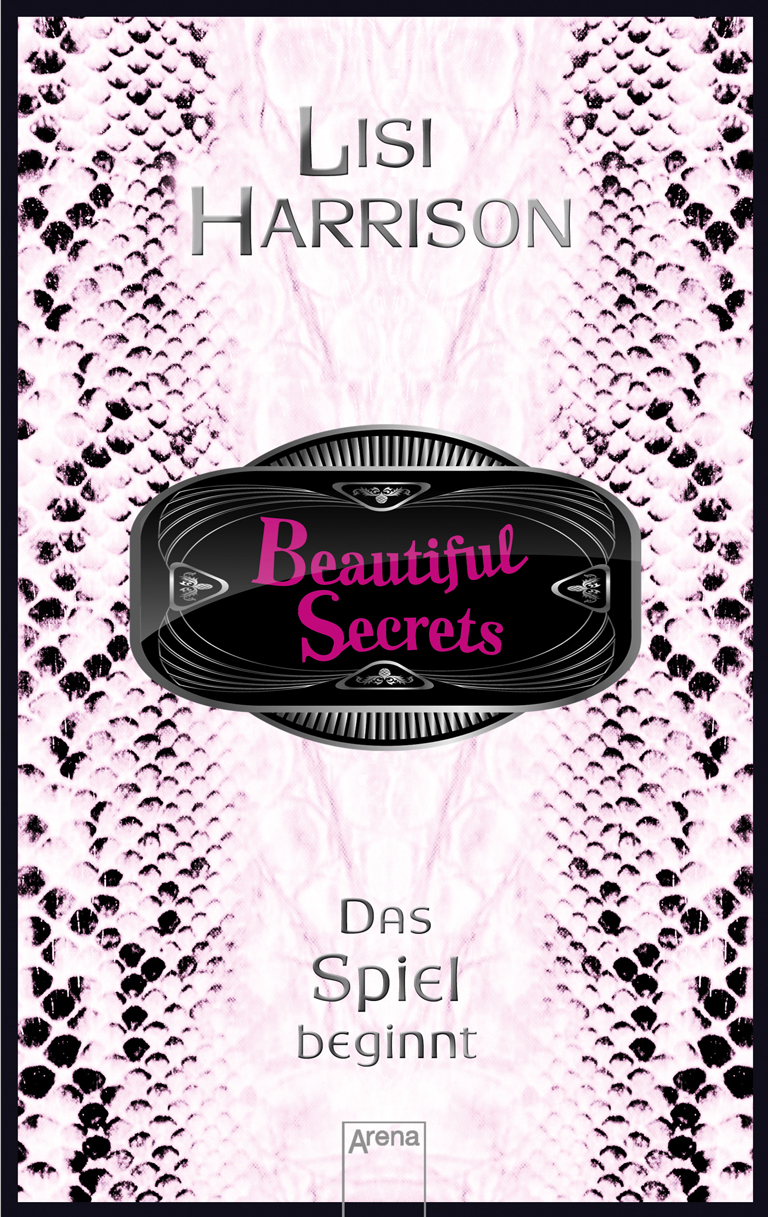 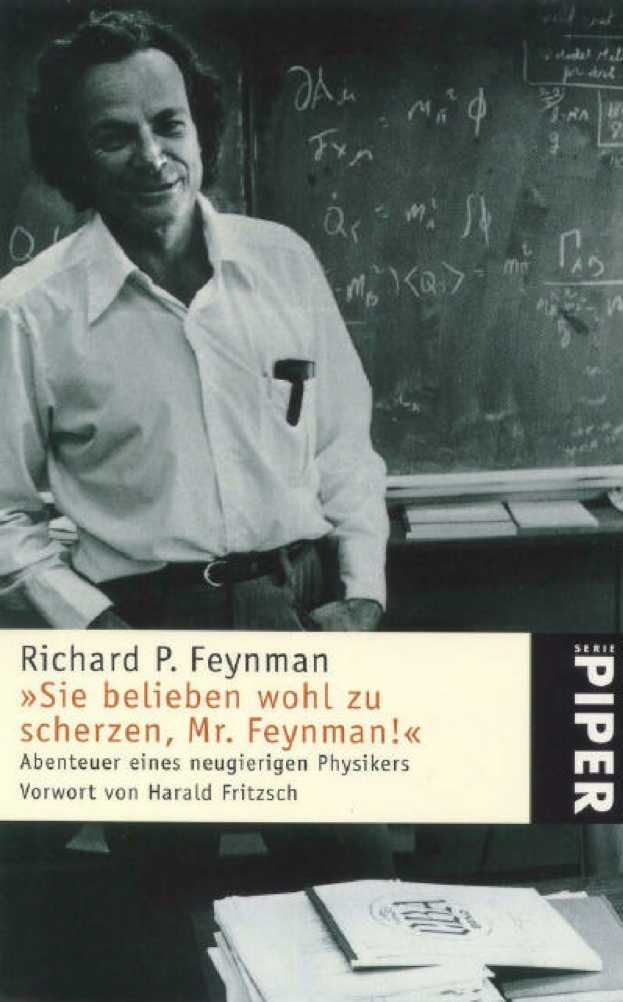 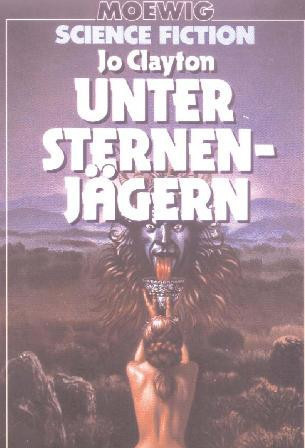 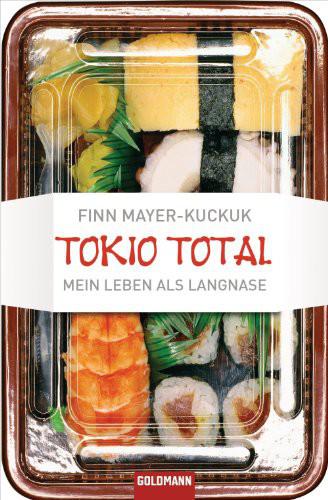 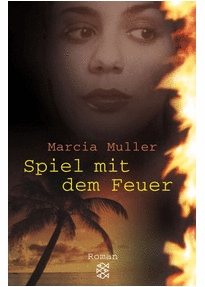