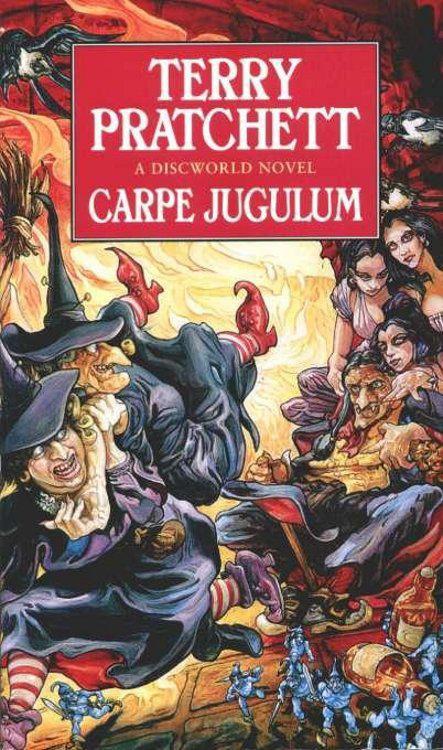 Begin Reading
Through the shredded black clouds a fire moved like a dying star, falling back to earth—
—the earth, that is, of the Discworld—
—but unlike any star had ever done before, it sometimes managed to steer its fall, sometimes rising, sometimes twisting, but inevitably heading down.
Snow glowed briefly on the mountain slopes when it crackled overhead.
Under it, the land itself started to fall away. The fire was reflected off walls of blue ice as the light dropped into the beginnings of a canyon and thundered now through its twists and turns.
The light snapped off. Something still glided down the moonlit ribbon between the rocks.
It shot out of the canyon at the top of a cliff, where meltwater from a glacier plunged down into a distant pool.
Against all reason there was a valley here, or a network of valleys, clinging to the edge of the mountains before the long fall to the plains. A small lake gleamed in the warmer air. There were forests. There were tiny fields, like a patchwork quilt thrown across the rocks.
The wind had died. The air was warmer.
The shadow began to circle.
Far below, unheeded and unheeding, something else was entering this little handful of valleys. It was hard to see exactly what it was; furze rippled, heather rustled, as if a very large army made of very small creatures was moving with one purpose.
The shadow reached a flat rock that offered a magnificent view of the fields and wood below, and there the army came out from among the roots. It was made up of very small blue men, some wearing pointy blue caps but most of them with their red hair uncovered. They carried swords. None of them was more than six inches high.
They lined up and looked down into the new place and then, weapons waving, raised a battle cry. It would have been more impressive if they’d all agreed on one before, but as it was it sounded as though every single small warrior had a battle cry of his very own and would fight anyone who tried to take it away from him.
“Nac mac Feegle!”
“Ach, stickit yer trakkans!”
“Gie you sich a kickin’!”
“Bigjobs!”
“Dere c’n onlie be whin t’ousand!”
“Nac mac Feegle wha hae!”
“Wha hae yersel, ya boggin!”

The little cup of valleys, glowing in the last shreds of evening sunlight, was the kingdom of Lancre. From its highest points, people said, you could see all the way to the rim of the world.
It was also said, although not by the people who lived in Lancre, that below the rim, where the seas thundered continuously over the edge, their home went through space on the back of four huge elephants that in turn stood on the shell of a turtle that was as big as the world.
The people of Lancre had heard of this. They thought it sounded about right. The world was obviously flat, although in Lancre itself the only truly flat places were tables and the top of some people’s heads, and certainly turtles could shift a fair load. Elephants, by all accounts, were pretty strong too. There didn’t seem any major gaps in the thesis, so Lancrastrians left it at that.
It wasn’t that they didn’t take an interest in the world around them. On the contrary, they had a deep, personal and passionate involvement in it, but instead of asking “why are we here?” they asked “is it going to rain before the harvest?”
A philosopher might have deplored this lack of mental ambition, but only if he was really certain about where his next meal was coming from.
In fact Lancre’s position and climate bred a hardheaded and straightforward people who often excelled in the world down below. It had supplied the plains with many of their greatest wizards and witches and, once again, the philosopher might have marveled that such a four-square people could give the world so many successful magical practitioners, being quite unaware that only those with their feet on rock can build castles in the air.
And so the sons and daughters of Lancre went off into the world, carved out careers, climbed the various ladders of achievement, and always remembered to send money home.
Apart from noting the return addresses on the envelope, those who stayed didn’t think much about the world outside.
The world outside thought about them, though.
The big flat-topped rock was deserted now, but on the moor below, the heather trembled in a V-shape heading toward the lowlands.
“Gin’s a haddie!”
“Nac mac Feegle!”

There are many kinds of vampires. Indeed, it 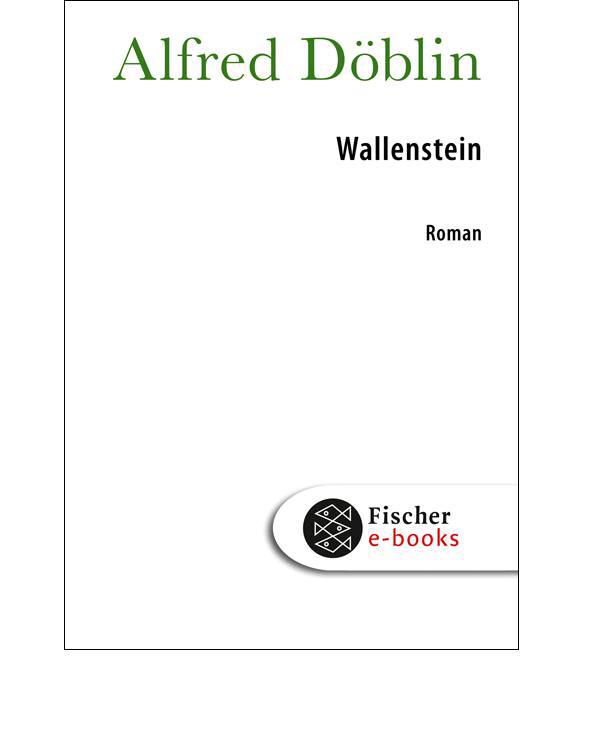 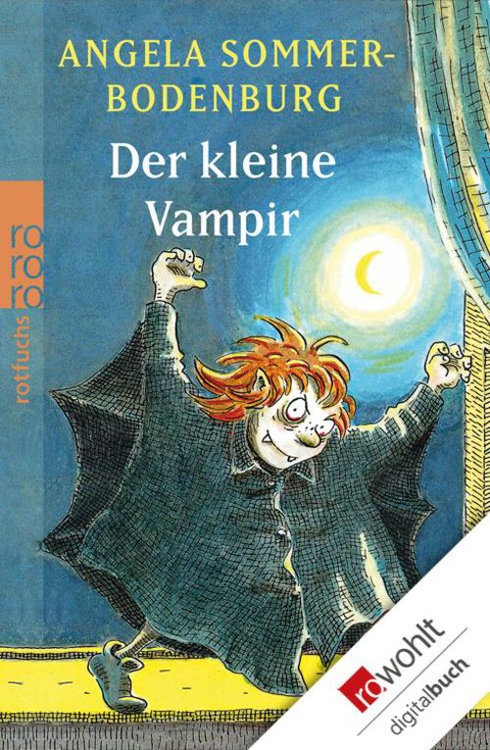 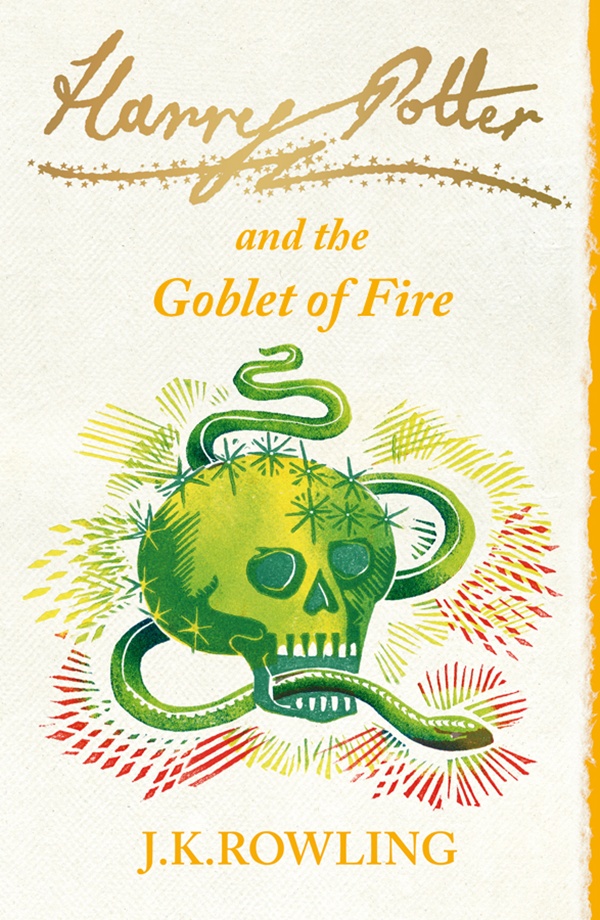 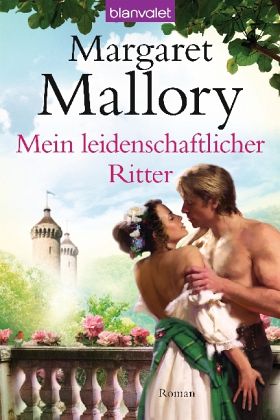 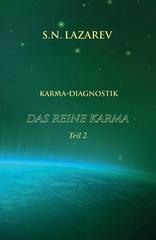 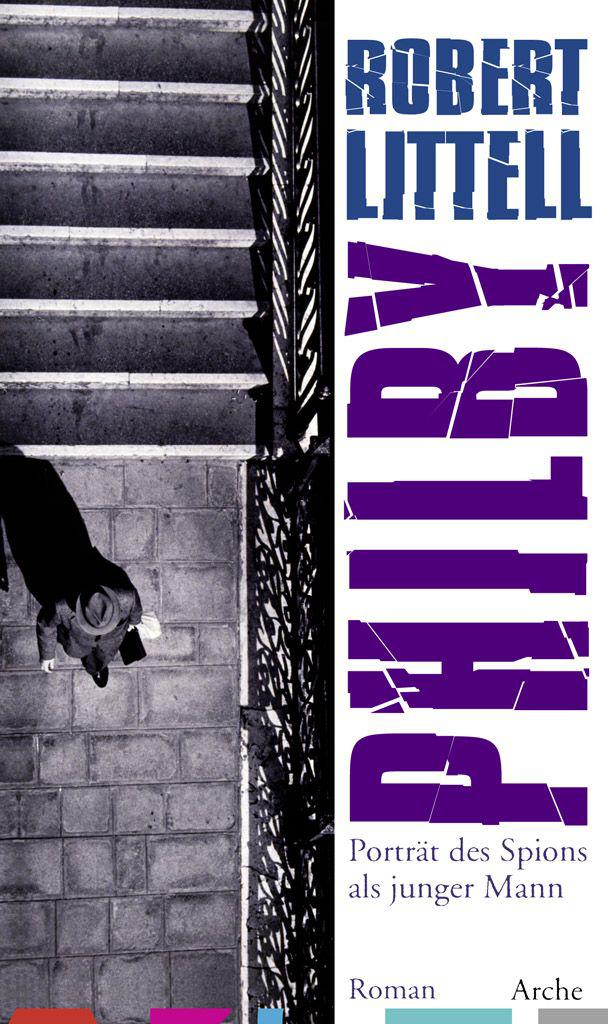