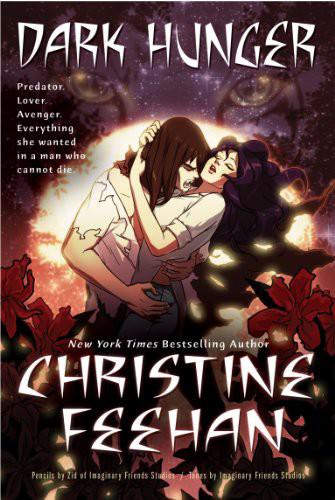 deadly, protecting her with his body as he raced through the darkened interior, putting distance between them and the crumbling laboratory.
He seemed to know exactly where he was going, when most were disoriented deep within the forest. Before he had run with speed and power, now he began to falter, his legs shaking as if he were suddenly weak. Blood still ran from his wounds and trickled down his body from the many lacerations.
Juliette flexed her fingers, grasping his tattered shirt. She didn't have the energy to cry out a protest, limp and lifeless, hanging like a sack over his shoulder, but she was certain he was half-mad with pain. All at once they were back on the edge of the trees where civilization had hacked the jungle back to build small townships and villages. The jungle, as always, was creeping forward to reclaim what had been taken, providing cover all the way to the very edge of the village.
He stopped near a thick tree trunk, a shadow in the darkness. She felt his stillness, his gathering of information, scenting the wind. Her heart began to pound in anticipation, a loud, terrifying beat. He was hunting prey. Deep within her very soul, she knew he was hunting human prey with her leaden body draped casually over his shoulder. She wanted to struggle, to scream, to warn his victim. No sound emerged; her body refused to obey her.
Her heart nearly exploded in her chest, wild and frightened.
Breathe . It came again. A soft command in her mind—gentle, intimate. A caress she felt on her skin, a stroke she felt in her hair. On her bare breast. Air moved through her lungs, through his, and her heart found the steady, natural beat of his.
She heard the padding of footsteps, the murmur of voices carrying in the night. Coming closer. Closer still. Who would be so foolish as to wander near the jungle this late at night?
There were many predators in the forest. He moved then, shifting her into his arms, cradling her close to his chest, his black eyes burning deeply into hers for a long moment. She could only stare helplessly, half mesmerized, half paralyzed. Slowly he lowered her feet to the ground, keeping his arm around her to hold her to him. To hold her up. She was dizzy and weak.
His dark examination was the most intimate thing she had ever experienced. The connection between them was growing. His gaze drifted over her body, touched her exposed breasts with the heat of a flame. Juliette couldn't summon the strength to button her blouse so she stood swaying and vulnerable in front of him. As if reading her mind, her captor drew the edges of the material together and slipped the buttons in place. His knuckles brushed against her skin, sending a shiver of awareness down her spine. He bent his dark head toward her, a slow, almost seductive movement. Her heart thundered in her ears as his sculpted mouth came close to hers. A whisper away, no more. Mesmerized, she could only stare at him, waiting, forgetting to breathe. Abruptly, he turned his head toward the small group of houses.

Juliette saw two men moving toward them, walking straight as if on a path, yet they were walking through dense shrubbery. Neither spoke, nor looked right or left. Neither seemed to be aware they were close to the jungle where predators lurked. Juliette tipped her head back. It fell against his chest, too heavy for her to hold up on her own. His arm tightened, locking her even closer to him so that the heat of his body seeped into the cold of hers.
She could only stand there helplessly as the two victims walked closer and closer. There was a stillness in her captor, the coiling of a snake. She felt him gathering his strength, holding it in place while his prey came closer. The two men walked right up to him as if drawn, as if programmed. A shudder ran through her as one tipped his head back, exposing his throat. Her captor bent his dark head in that same, unhurried, almost casual manner, and sank his fangs deep and drank.
Juliette's heart pounded frantically, adrenaline racing through her bloodstream. They cannot feel. They are not afraid, why should you be afraid for them? I am not hurting them.
You always forget to breathe . There was the merest hint of amusement in his melodic voice, an intimacy that took her breath away.
Her entire body clenched, searing heat touching her in places like the stroke of fingertips.
Her breath caught in her throat. He was dangerous, far more than she first thought. His voice was a weapon,
Vom Netzwerk: 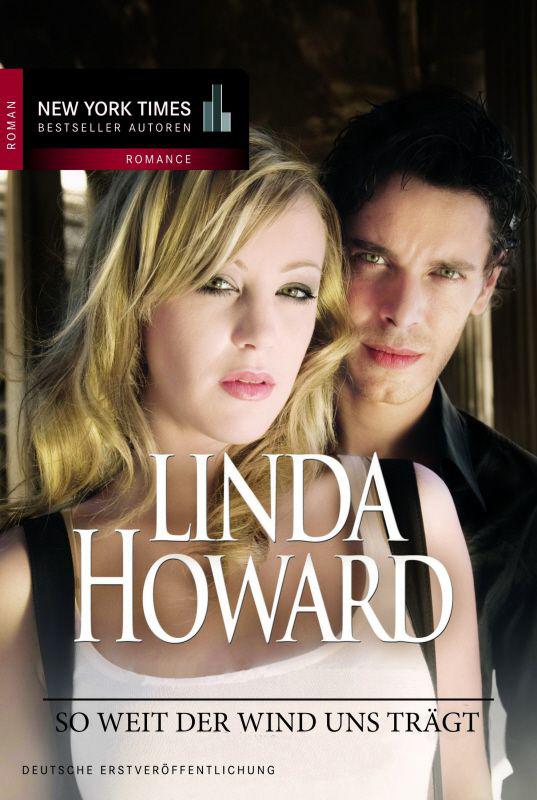 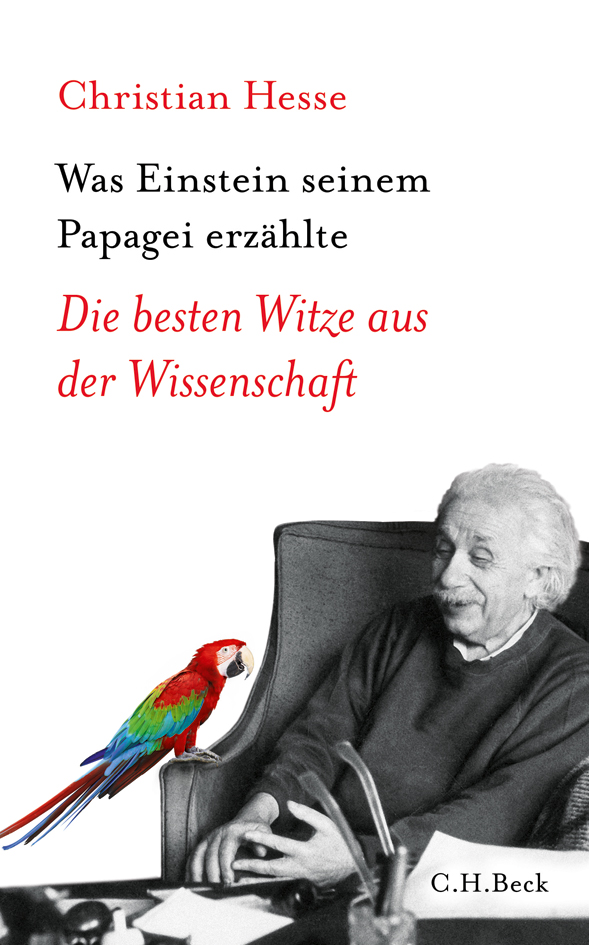 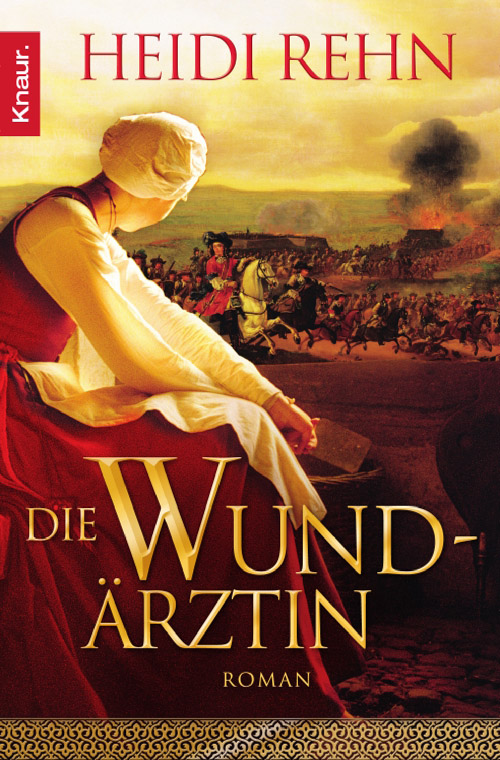 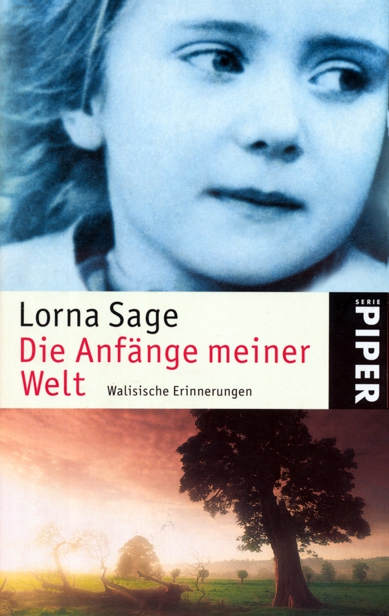 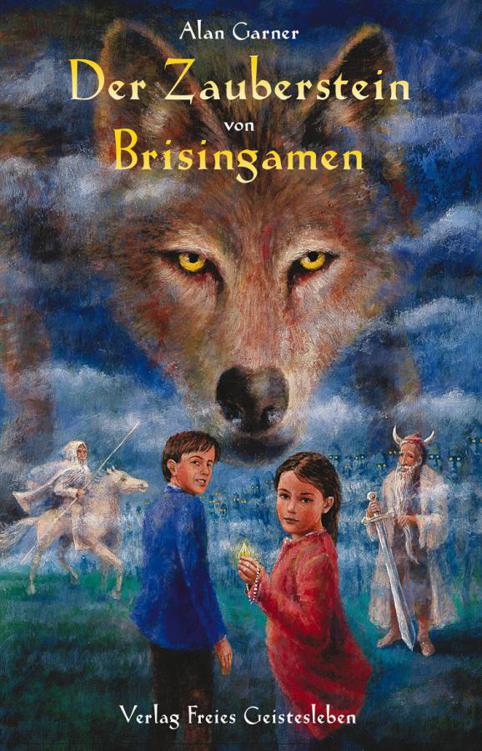 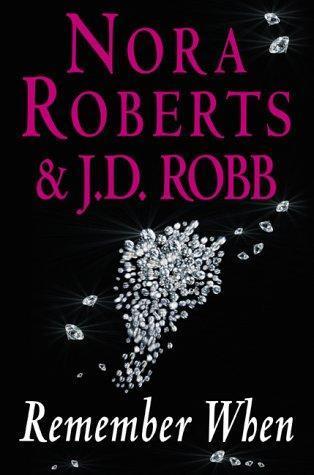 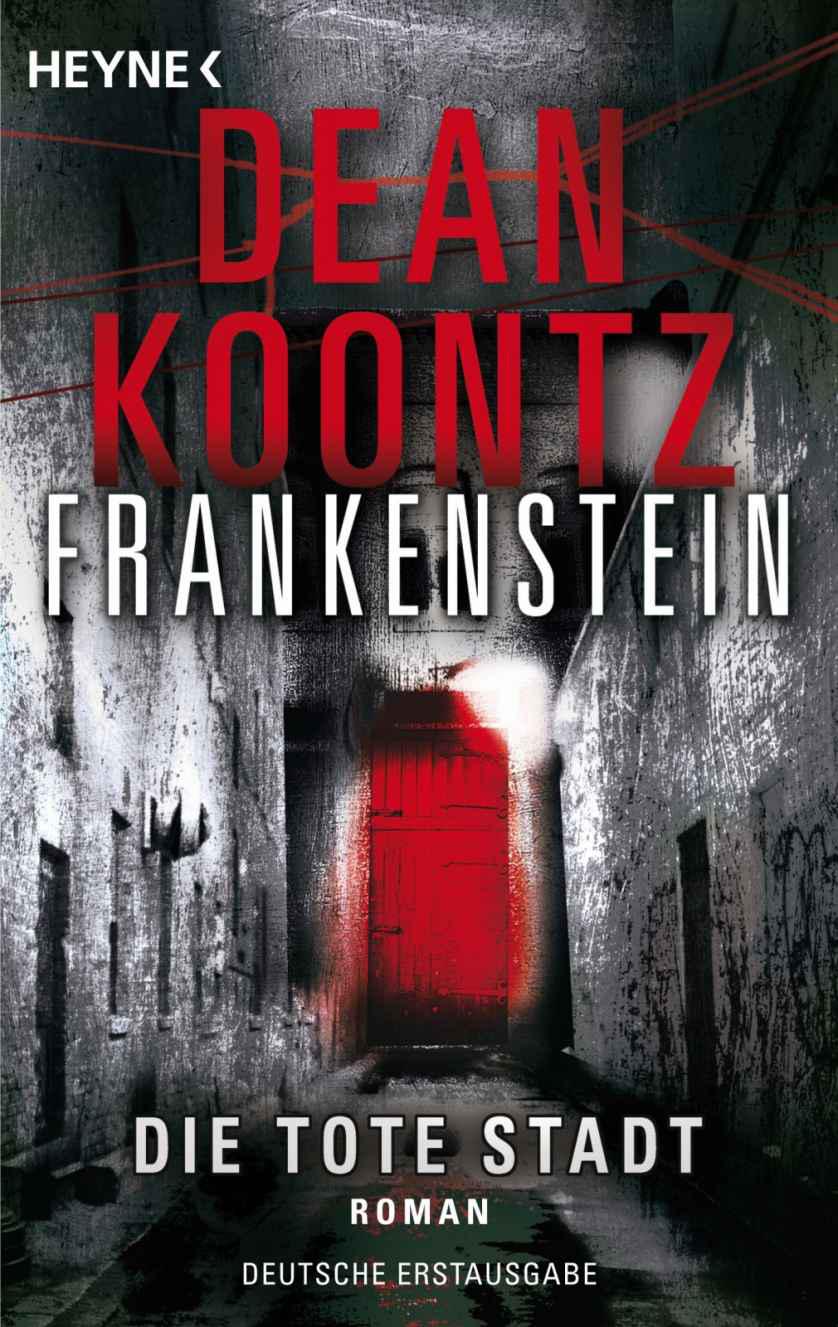 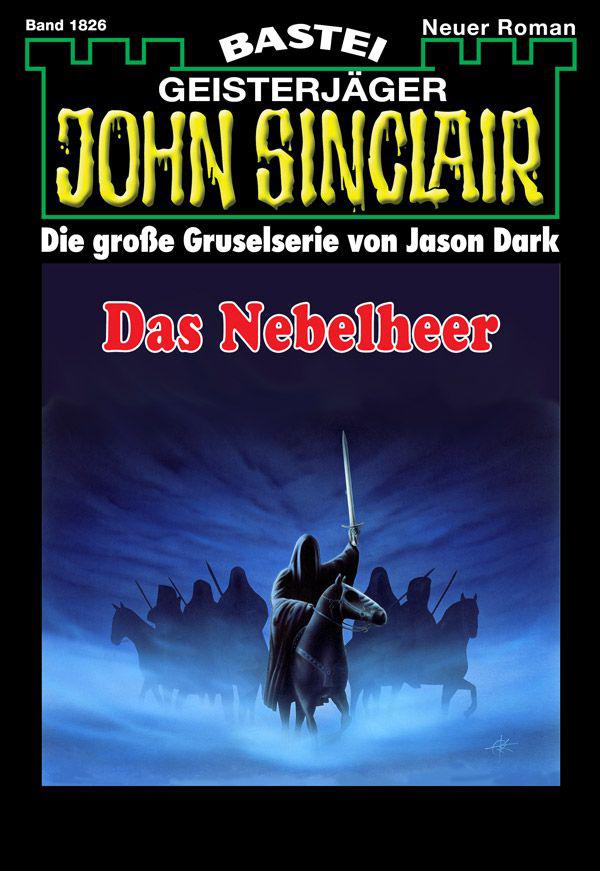