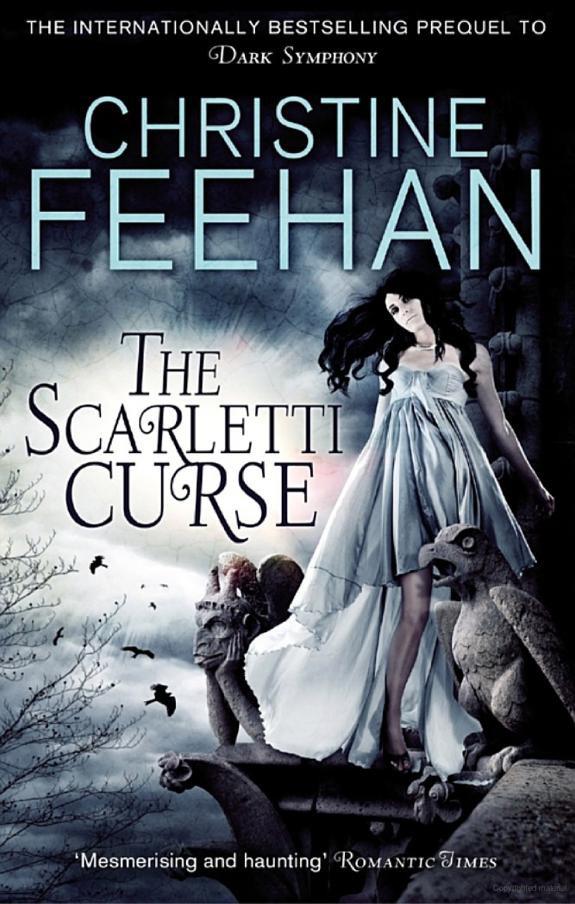 frozen to the spot, unable to force her feet to move. He had called her little one. It was reassuring, that small nickname. Vincente would never have thought to call her that. It spurred her to action when nothing else could have. There is no danger until you feel difference in the texture of the ground. For once I am grateful for your bare feet.
Her heart soared instantly. It was Giovanni! There was no doubt in her mind. He was still alive, and he was guiding her, bringing her through the complex tunnel. She had a hundred questions but didn't know how to ask them, so she concentrated on the one thing he needed to know. If she didn't make it, if she made a mistake and died in the passageway, she wanted him warned, wanted him to know who his mortal enemy was. His own brother. Vincente. She thought the name over and over in her head, replaying her ugly recent memories of the man, hoping to give Giovanni a clue.
The narrow path was leading steadily upward, a steep slope that was slippery and yet gritty beneath her feet. There was slime on the rock walls as there had been in the cave. It was hard going to make the climb, and she was unable to find purchase on the slick walls to help her move forward. Her legs ached; her whole body hurt. She was becoming aware of her own exhaustion. And always there was the terrible darkness.
She heard the murmuring then. Voices buzzing around her, so real that she stopped abruptly, feeling around her blindly, frantically, with her outstretched hands, so frightened she literally couldn't move. He was in the passageway! Vincente knew the way to open the door, and he had followed her! She knew he was locked in the dark with her, far beneath the earth. Keeping her hand on the slimy wall so she wouldn't get turned around, she glanced behind her, eyes straining to see in the pitch black of the corridor. There was a strange flickering light glowing behind her. She realized Vincente had lit a torch, and he could thus move much faster than she could.
It is all right, cara mia. Keep moving forward until you feel the difference under your feet. When you feel smooth marble, you must slow down. Take five paces along the left-hand side. Five only.
Count them.
Nicoletta turned resolutely away from the light. Giovanni was somewhere ahead of her, perhaps moving toward her through the passageway. She had to put her faith in him. Trembling so much that she could scarcely move, she forced her feet along the uphill grade. It seemed an eternity before she managed to ascend the steep cliff and reach level ground beneath the palazzo. Her bare foot suddenly found cool, smooth marble.

Generated by ABC Amber LIT Conv erter, http://www.processtext.com/abclit.html
"Left side," she reminded herself softly. The terrible whispers were louder now, but she still couldn't distinguish the words. It sounded like the buzzing of a swarm of bees. Cautiously, Nicoletta moved to the left side of the tunnel until her shoulder brushed against the wall. She took five steps, careful to remember that Giovanni was taller than she and his stride longer.
Stop at your fifth step, and take one pace directly to the right side. Make certain you step sideways, piccola.
She caught the anxiety in his voice. He was closer now—it wasn't her imagination! Giovanni was in the passageway, too, coming toward her from inside the palazzo. She stopped moving, standing very still, her heart beating in her throat. She wanted to stay right, there, waiting for him to reach her, though darkness was pressing down on her. A noise behind her heralded Vincente's approach.
"I know you are there, Nicoletta," he called to her softly, amusement in his voice. "You must know the tunnel holds many traps. And there are rats in here, hungry rats. You cannot possible make it through alone. I have a torch."
She knew there were rats; she heard them moving, felt them brush against her bare feet. Close to panic, she took the step to her right. Her legs felt weak. Take three strides forward, and then another directly to your left. She tasted fear in her mouth. Where before she had been shivering with cold, her hands nearly numb, now beads of sweat were running along her skin. She took the three paces and stepped directly to her left. Nothing happened to her; no blade slid silently out of the wall or ceiling or floor to end her life.
Nicoletta realized that tears were streaming down her face. She jammed her fist over her mouth to keep from sobbing. Hands caught 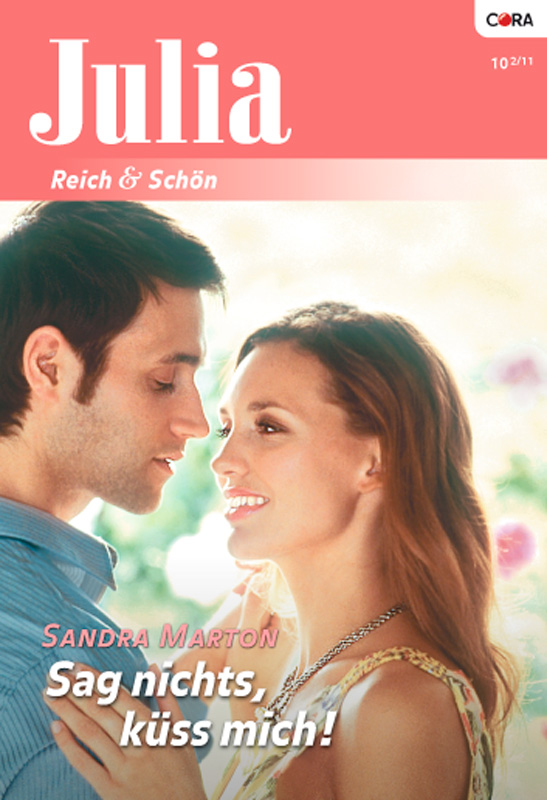 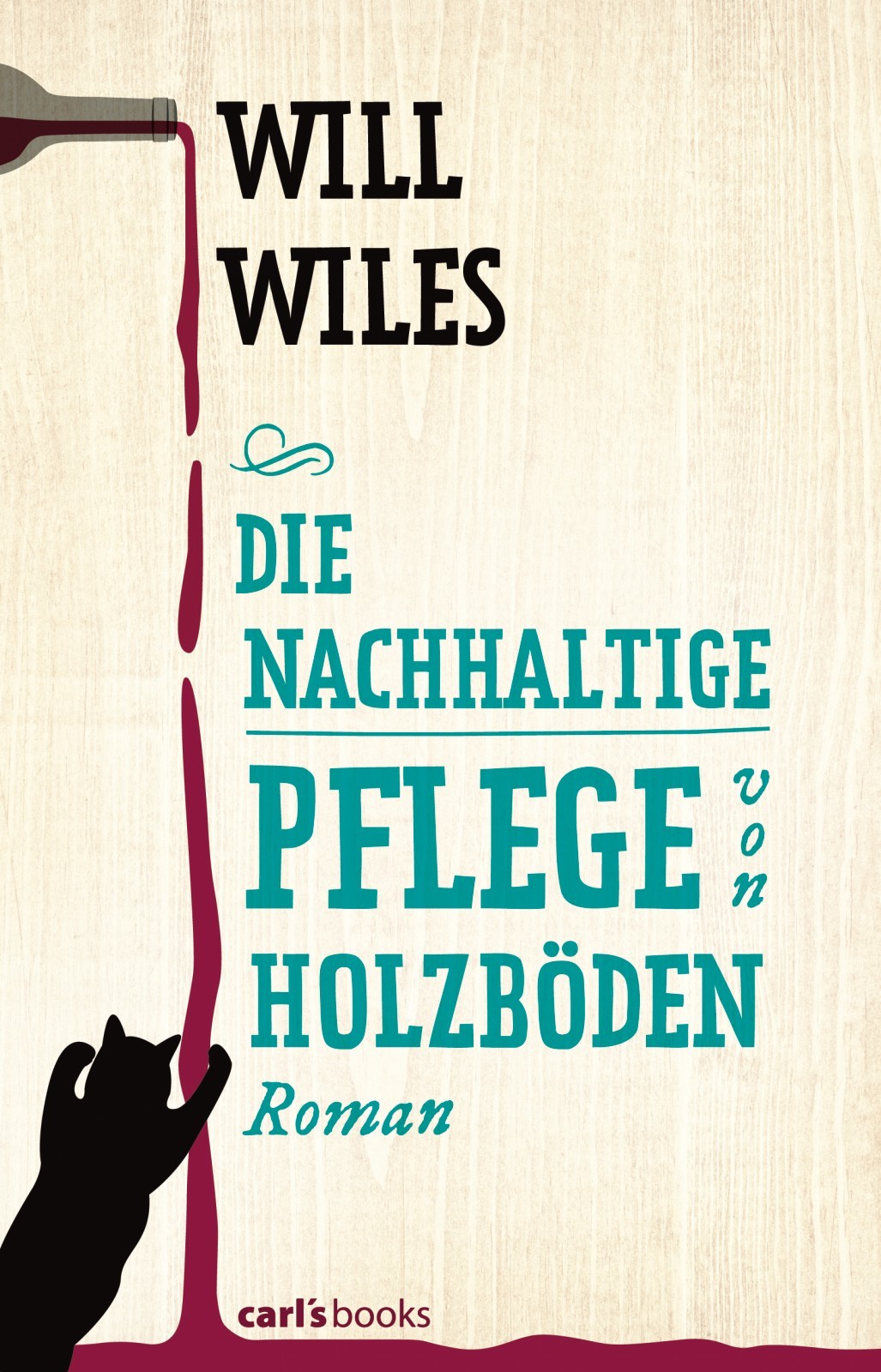 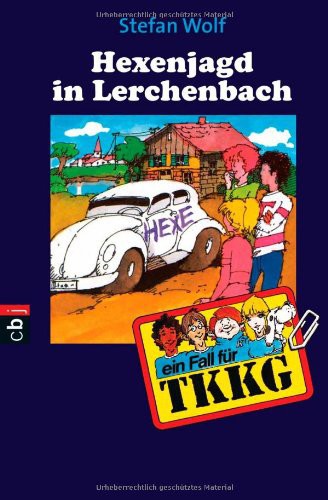 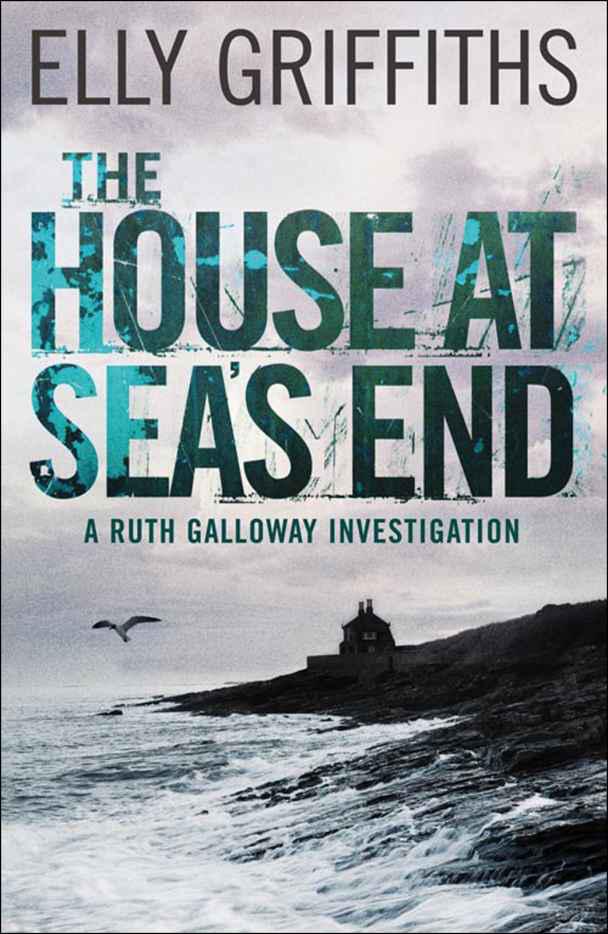 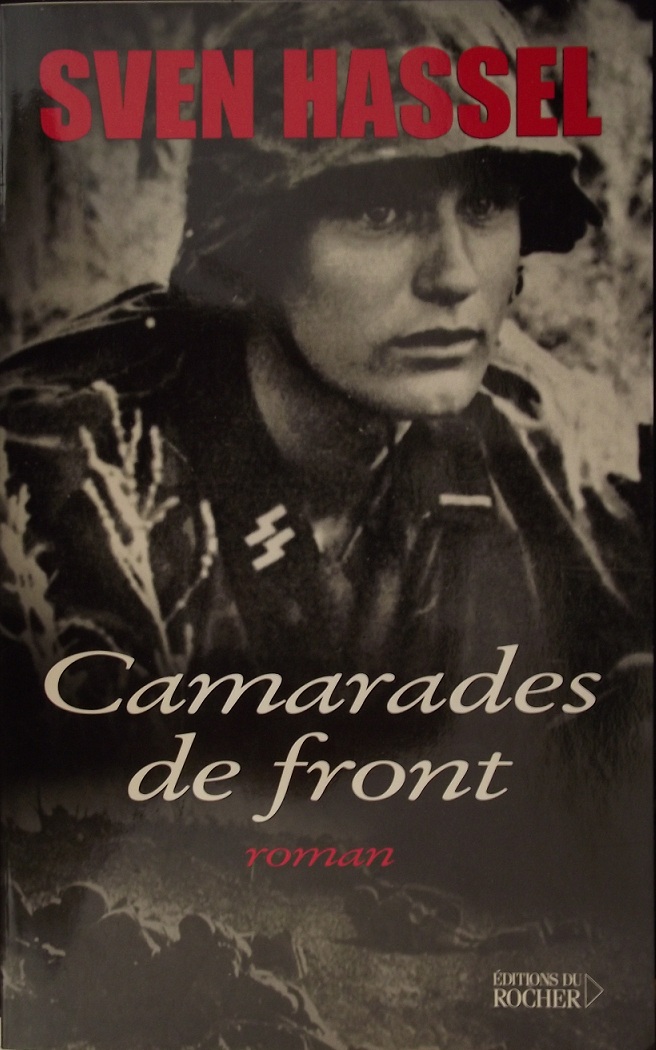 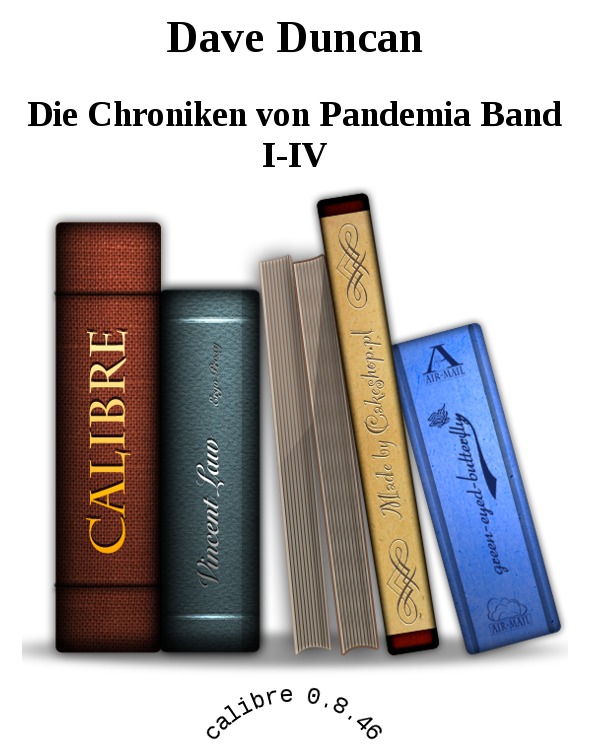 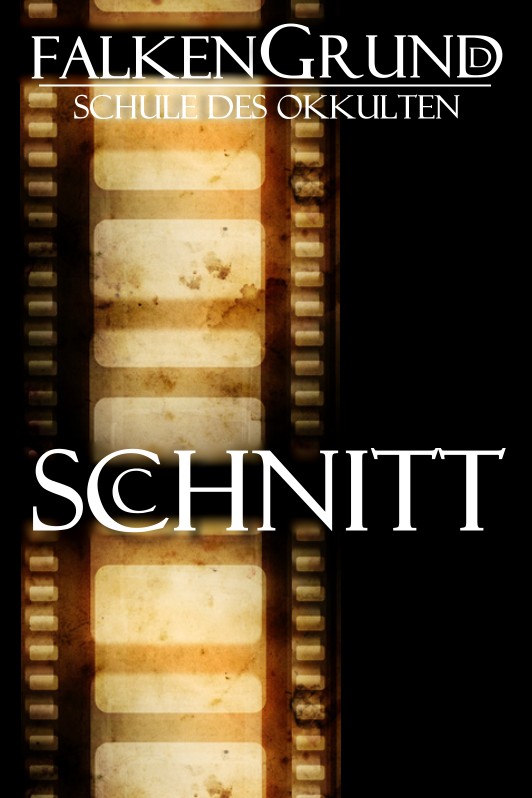 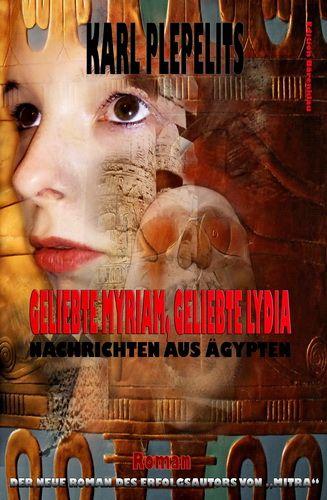