p·r·o·l·o·g·u·e
T he air was raw with February the morning Bobby Lee Fuller found the first body. They would say he found it, when in truth what he’d done was trip over what was left of Arnette Gantrey. Either way, the end was the same, and Bobby Lee would live with that wide white face floating into his dreams for a long time to come.
If he hadn’t broken up with Marvella Truesdale— again—the night before, he’d have been hunkered over his desk in English lit, trying to twist his brain into coping with Shakespeare’s
Macbeth,
instead of dropping his line into Gooseneck Creek. But this last fight in his rocky eighteen-month romance with Marvella had worn him down. Bobby Lee’d decided to take himself a day off, to rest and reflect. And to teach that sharp-tongued Marvella that he wasn’t no pussy-whipped wimp, but a man.
The men in Bobby Lee’s family had always ruled the roost—or pretended to. He wasn’t about to break the tradition.
At nineteen, Bobby Lee was long past grown. He was six one and gawky with it, the filling-out years stillto come. But he had big, workingman’s hands, like his father’s, on the ends of long skinny arms, and his mother’s thick black hair and luxuriant lashes. He liked to wear that hair slicked back in the style of his idol, James Dean.
Bobby Lee considered Dean a man’s man, one who wouldn’t have tolerated book learning any more than Bobby Lee did. If it had been up to him, he’d have been working full-time in Sonny Talbot’s Mobile Service Station and Eatery instead of hacking his way through twelfth grade. But his mama had other notions, and nobody in Innocence, Mississippi, liked to cross Happy Fuller if they could help it.
Happy—whose childhood name was appropriate enough since she could smile beauteously as she sliced you off at the knees—hadn’t quite forgiven her eldest boy for being held back twice in school. If Bobby Lee’s mood hadn’t been so low, he wouldn’t have risked hooking a day, not with his grades already teetering. But Marvella was the kind of girl who pushed a man—a man’s man—into doing rash and reckless things.
So Bobby Lee dropped his line into the sulky brown waters of Gooseneck Creek and hunched in his faded denim jacket against the raw air. His daddy always said when a man had powerful things on his mind, the best cure was to take himself down to the water and see what was nibbling.
It didn’t matter if you caught anything, it was the being there that counted.
“Damn women,” Bobby Lee muttered, and peeled his lips back in a sneer he’d practiced long hours in the bathroom mirror. “Damn all women to hell and back again.”
He didn’t need the grief Marvella handed out with both pretty hands. Ever since they’d done the deed in the back of his Cutlass, she’d been picking him apart and trying to put him back together her way.
It didn’t sit right with Bobby Lee Fuller, no indeedy. Not even if she made him dizzy with love when they weren’t scrapping. Not even if she had those big blue eyes that seemed to whisper secrets just for himwhen they passed each other in the crowded hallways of Jefferson Davis High. And not even if, when he got her naked, she near to fucked his brains out.
Maybe he loved her, and maybe she was smarter than he was, but he’d be damned if she was going to tug him along like a pig on a rope.
Bobby Lee settled back among the reeds along the skinny creek fed by the mighty Mississippi. He could hear the lonesome whistle from the train that was heading down to Greenville, and the whisper of the damp winter breeze through the limp reeds. His line hung slack and still.
The only thing nibbling this morning was his temper.
Maybe he’d just take himself down to Jackson, shake the dust of Innocence off his shoes, and strike out for the city. He was a good mechanic—a damn good one—and figured he could find work with or without a high school diploma. Shitfire. You didn’t need to know nothing about some fag named Macbeth, or obtuse triangles and the like, to fix a dinky carburetor. Down to Jackson he could get himself a job in a garage, end up head mechanic. Hell, he could own the whole kit and kaboodle before too long. And while he was at it, Marvella I-told-you-so Truesdale would be back in Innocence, crying her big blue eyes red.
Then he’d come back. Bobby Lee’s smile lit his tough, good-looking face and warmed his chocolate eyes in a way that would have made
Vom Netzwerk: 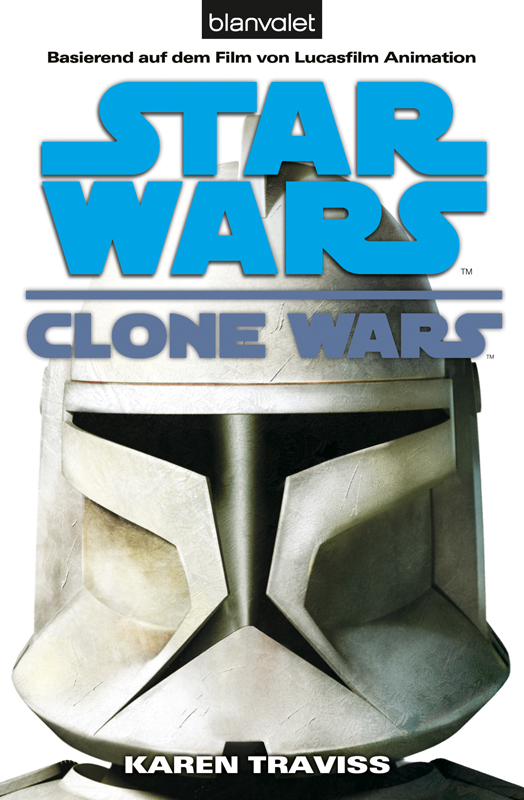 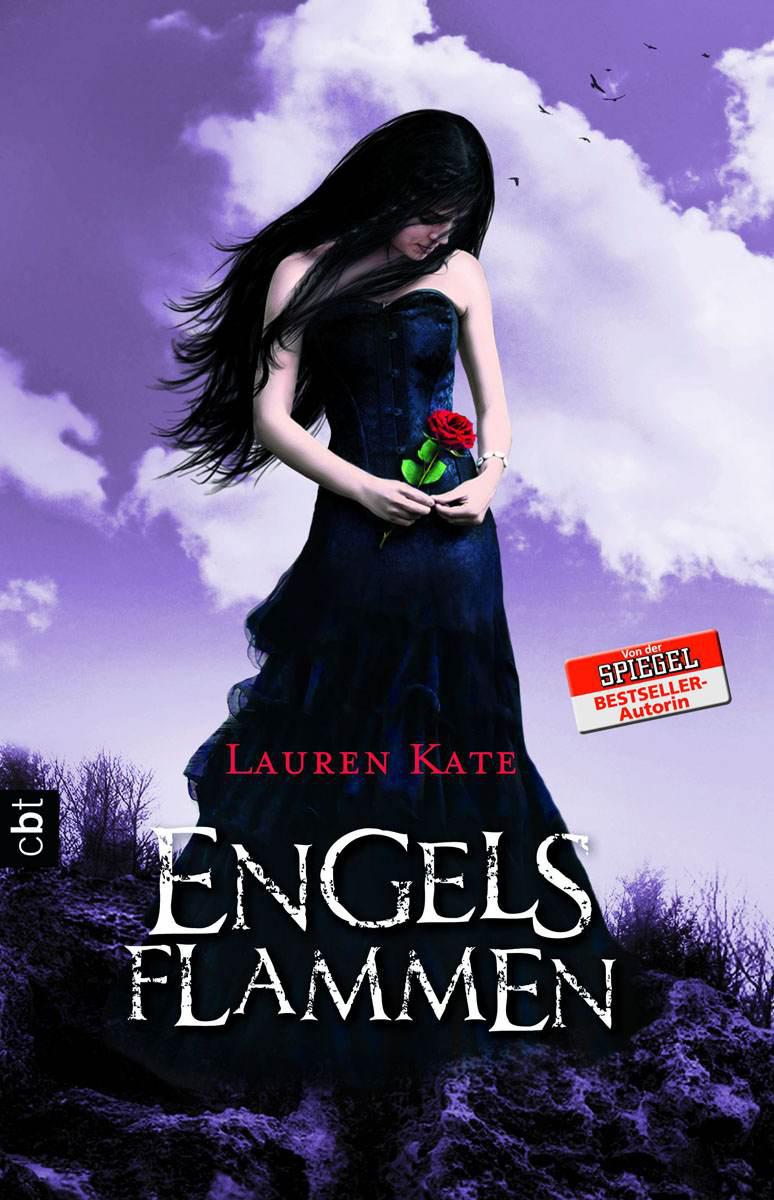 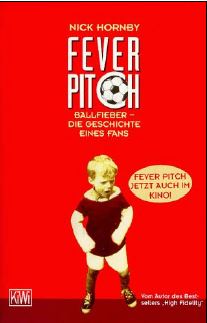 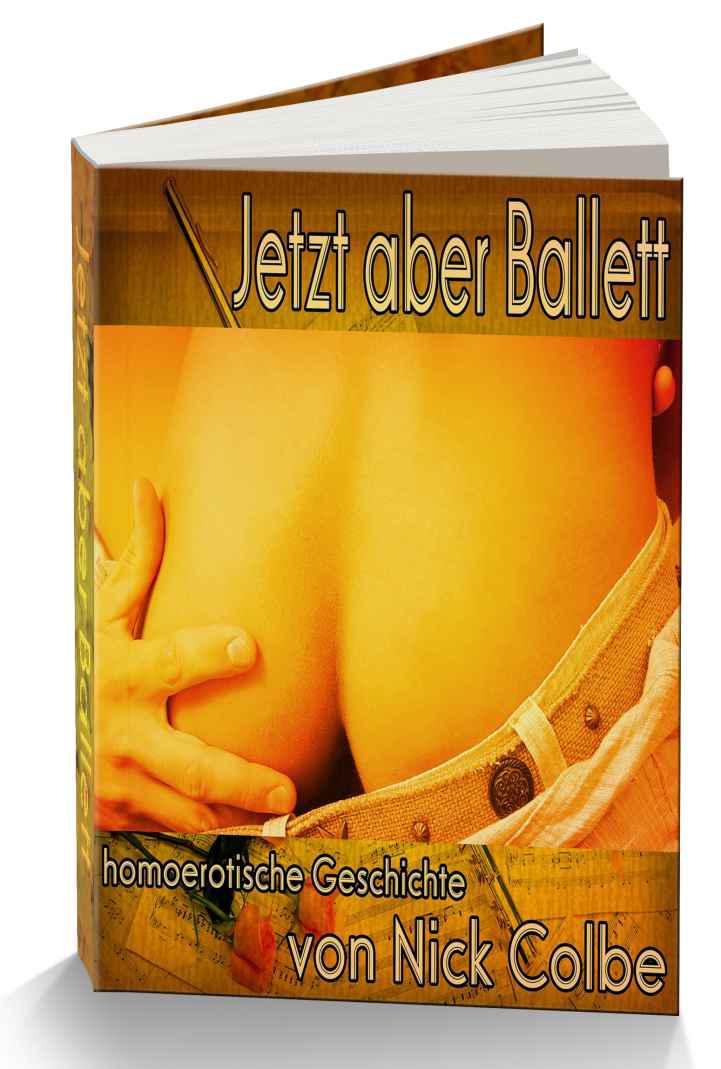 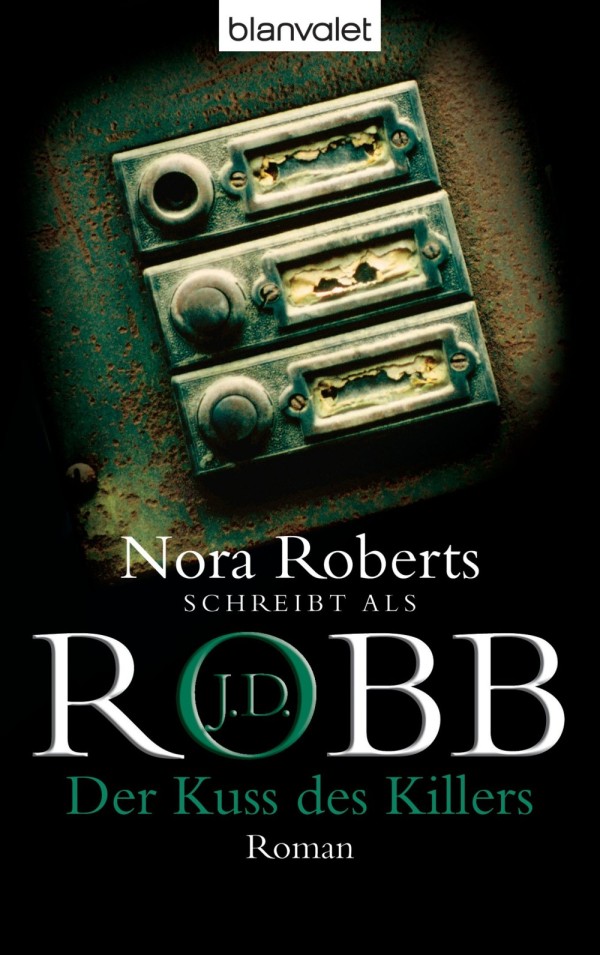 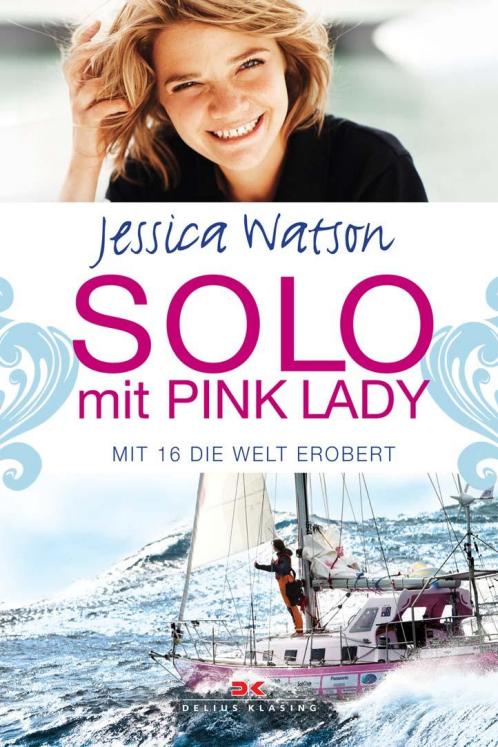 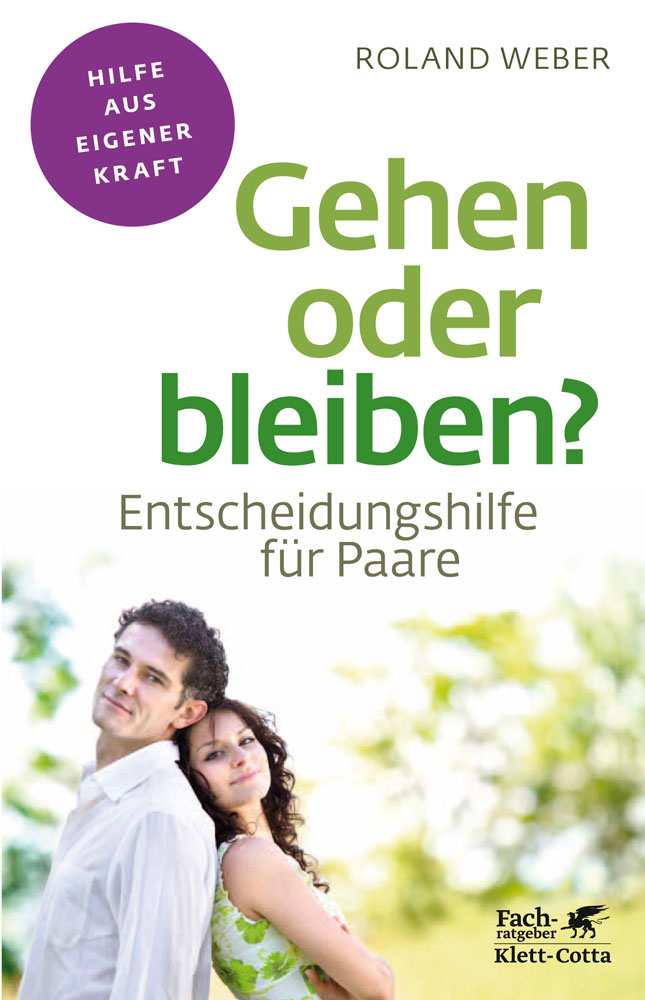