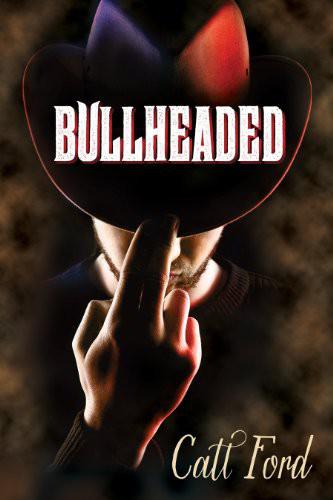 Arena: Bull riding takes place in a sports arena surrounded by steel fences six feet high. At one end, the ring announcers narrate from a platform, giving stats, scores, and opinions. At the other end, a two-story steel structure houses the TV announcers up top, with the chutes down below. A TV reporter is stationed by the exit gate to interview riders coming and going.
Away from his hand: When the bull spins to the opposite direction from the bull rider’s hand.
Bonus points: Winners of each round and the entire event receive bonus points and extra money.
Bucked off: When a rider is thrown before eight seconds and doesn’t earn a score.
Bull rope: The rope is wrapped around the bull and the rider’s gloved hand. A bell is attached to the rope and the weight of the bell pulls the rope off the bull after the dismount.
Bullfighters: A team of athletes who distract the bull to keep the rider safe. The bullfighters’ goal is to look like an easier target, and they will take the hit for the rider, or each other, if necessary.
Challenge: A rider can push the red challenge button if he feels the bull fouled or the timing clock malfunctioned. If the challenge is denied, the rider must pay $500.
Change direction: When a bull changes direction laterally, front to back or side to side.
Chutes: A gated box where the rider wraps his rope around the bull and gets ready to ride. There are usually six chutes where riders get ready in turn. When the rider nods his head, the gateman will open the gate.
Cover: When a rider successfully stays aboard the bull for eight seconds, he has covered the bull.
Delivery: The stock owner decides whether the gate will open left or right, as bulls usually perform better in a particular direction.
Dismount: If a rider makes the whistle, he reaches down with his free hand, jerks the tail of the rope to free his riding hand, and tries to get off as safely as possible.
Disqualify: A rider can be DQ’d if he touches the bull with his free arm, loses his grip on the rope, or leaves the chute with his spur caught in the knot of his bull rope.
Down in the well: When the bull pulls the rider down into the vortex of its motion.
Draw: Bulls and riders are randomly paired in the draw. For the championship round of each event, riders choose their own bulls from a list provided to them.
Eight seconds: A qualified ride is eight seconds. The clock starts when a bull’s shoulder or flank breaks the plane of the gate and stops if the whistle blows, the rider’s hand comes out of the rope, the rider’s free arm touches the bull, or the rider falls off. The rider can be upside down, but as long as he’s got hold of the rope, he makes a score.
Finals: Points are counted throughout the year, and the top forty riders (and alternates) go to the finals to joust for the World Championship.
Flank strap: A rope loosely tied around the bull’s hips so the bull thinks it can kick it off. This rope has no contact with the bull’s genitals. You damage the genitals, you aren’t getting stud fees from your money bulls when they retire.
Free arm: The rider uses the arm not wrapped in the rope to move his body with the bull. If any part of the arm below the shoulder makes contact with the bull, the rider is DQ’d.
Gateman: The gateman is positioned inside the arena, and when the rider gives the nod, he must open the gate as quickly as possible.
Glove: The thick leather glove that protects the rider’s riding hand from rope burn.
Go-around: Each event has several tries for the riders, called long rounds. If they score high enough, up to fifteen riders can advance to the short-go, or championship round, for the event.
Hooked: When a bull hooks a human target with its horns.
Hung up: When a rider is unable to free his hand from the bull rope, he is hung up. The bull will drag the rider until he or the bullfighters can free him from the rope.
Into his hand: If the bull turns toward the rider’s riding hand, it is spinning into his hand.
Judging: Four judges evaluate each bull and rider. Bulls always receive a score, even if they buck the rider off. They are judged on the difficulty of their performance and how smart they are at getting a rider off. Riders are judged on technique and control, but only get a score if they make eight seconds. Spurring earns extra points as showing control.
Kindness to animals: Only blunt spurs are allowed. The rider spurs to demonstrate control, but 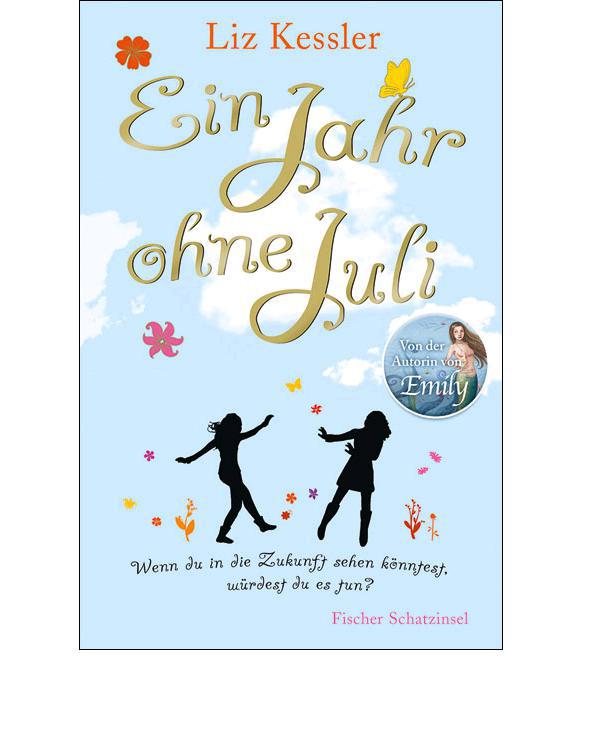 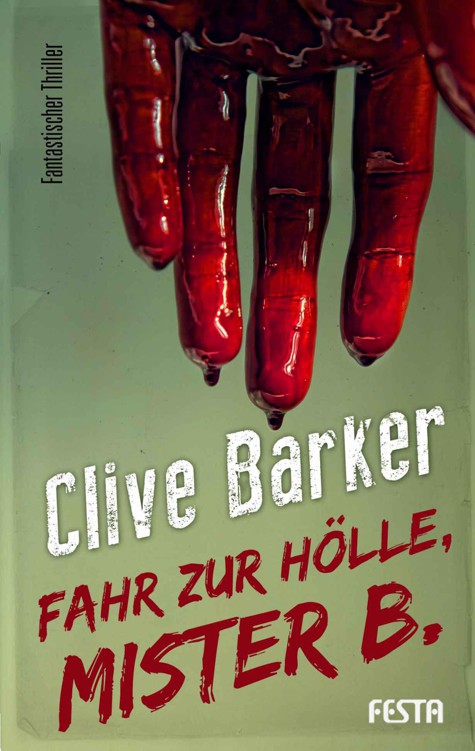 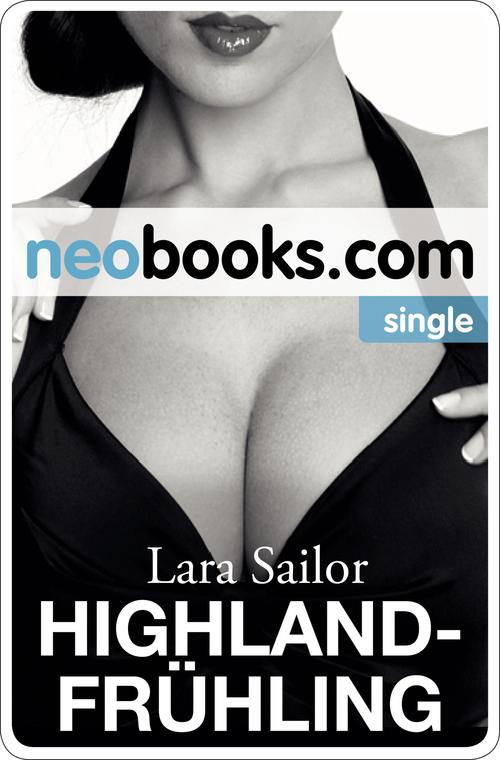 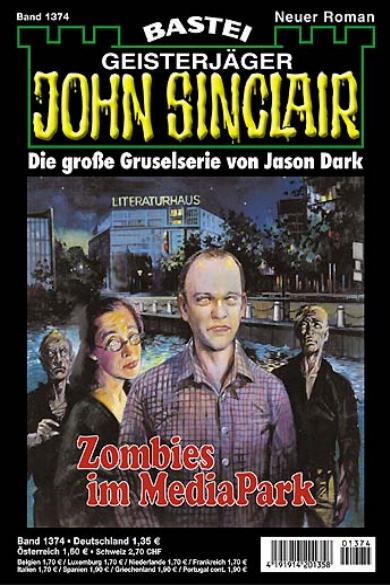 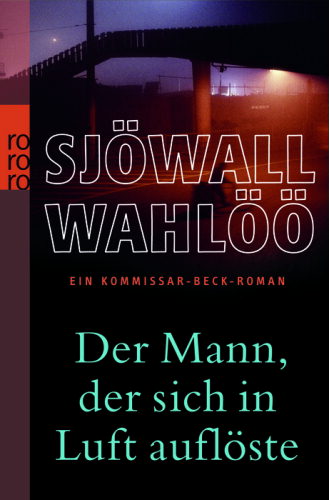 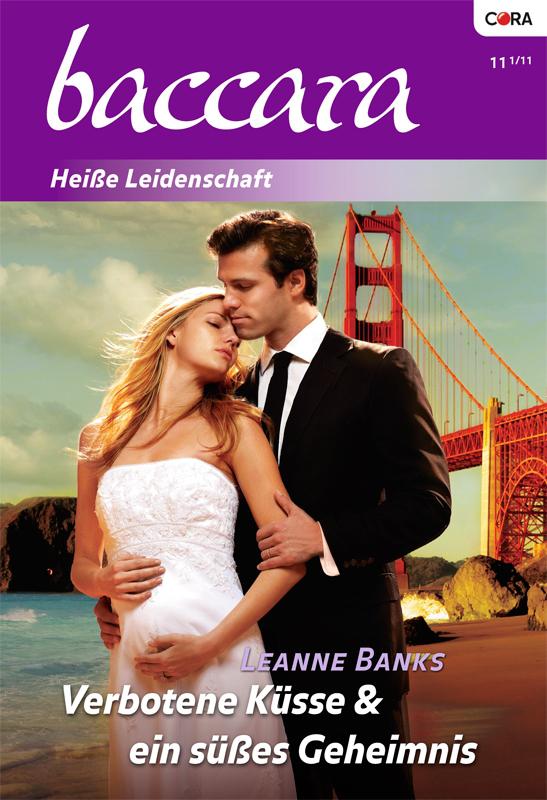 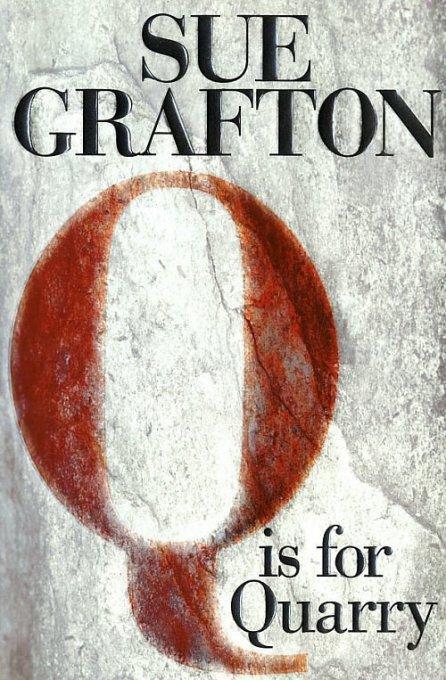 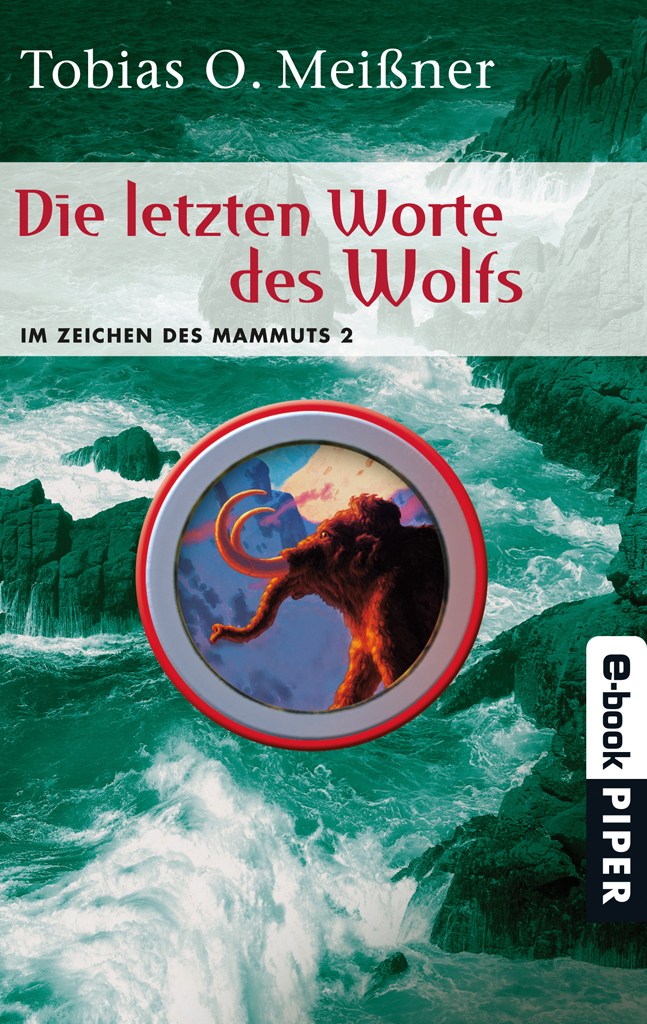